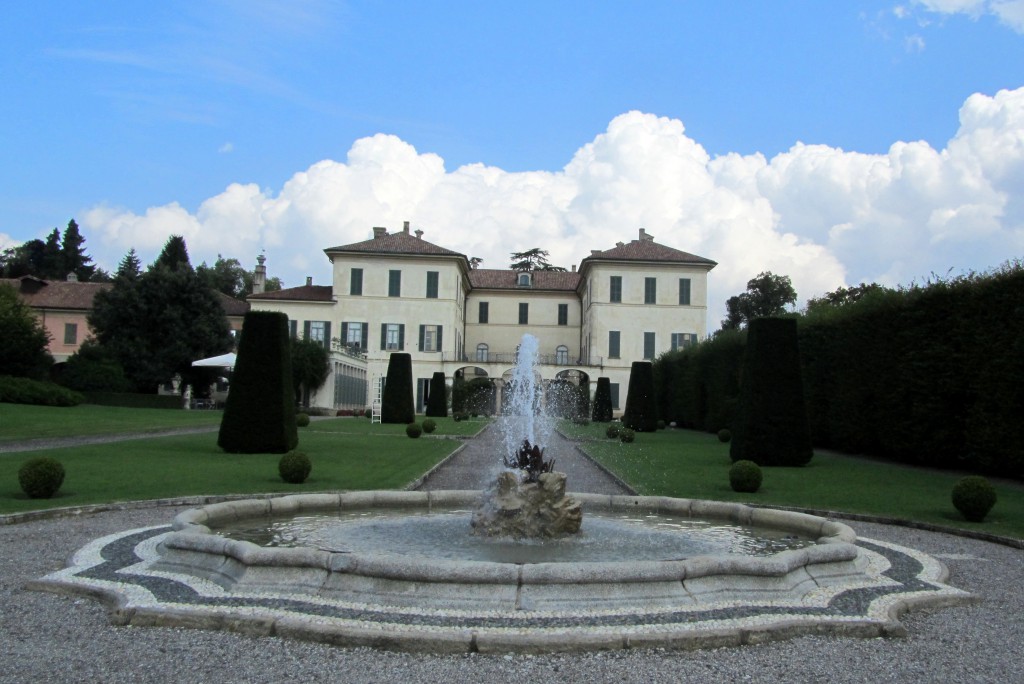 Villa Panza is a grand 18th century mansion in the hillside suburb of Biumo Superiore, overlooking the city of Varese. It was the home of Count Giuseppe Panza, art collector and a great champion of Minimalist and Conceptual Art. He bought his first painting in 1956, by Antoni Tàpies and in 1966 he began collecting work by Brice Marden, Richard Serra and James Turrell. In 1996 the house was donated to the nation and opened to the public after major restoration work in 2000. END_OF_DOCUMENT_TOKEN_TO_BE_REPLACED 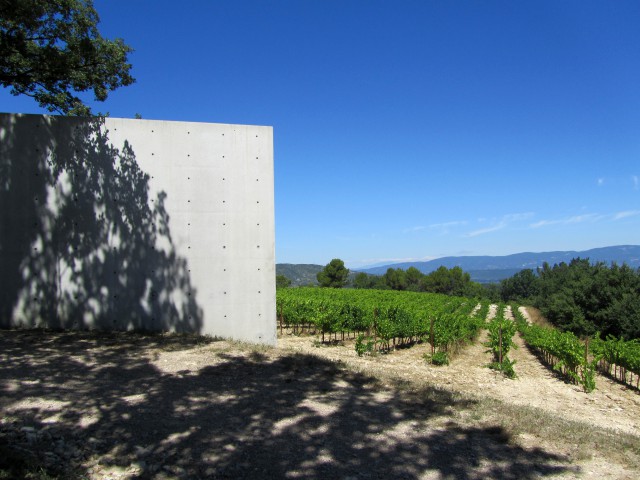 Château la Coste is a vineyard 15km north of Aix-en-Provence which, since 2004, has become home to a remarkable collection of art and architecture. Signs have been kept to a minimum and the entrance was not immediately obvious, but we eventually found our way to the elegant, new art centre designed by Tadao Ando and emerged alongside Crouching Spider by Louise Bourgeois. END_OF_DOCUMENT_TOKEN_TO_BE_REPLACED