This is a curiosity. I had hoped I might find the World Saxophone Quartet but instead I got the Salaya Saxophone Ensemble & the NAFA Saxophone Quintet. I have never seen such a choir of saxophones; three sopranos, eleven altos, five tenors, three baritones and one bass… I want to be in that number.

David Murray is for me the undisputed king of the saxophone, the living, breathing, embodiment of the music. I’ve seen him many times, in small groups, big bands, but most memorably playing solo. He is a force of nature, and every time it seems like his saxophone is connected directly to my heart.

This video is one of a series, The Lullaby Project, from Opera North.

Colin Stetson‘s breathtaking pump-it-up saxophone fuelled by apparently effortless circular breathing turning the instrument into an extension of the body like some kind of external hand-held bronchial tree summoning music in the shape of a transcendental endurance sport is quite a good warm-up act.

It’s worth noting that “Alabama” by John Coltrane was written in response to a brutal church bombing undertaken by members of the KKK in 1963 in Birmingham, Ala. which killed four young black girls. END_OF_DOCUMENT_TOKEN_TO_BE_REPLACED

A short film from 1990 about John Lurie and his Strange and Beautiful Music.
It’s part one of three. Watch them all then watch Bob The Bob once or twice too.

Nubya Garcia is one of the leading figures in the recent resurge of jazz-influenced sounds in the UK. Born and raised in London, at 25, she is starting to make headway as a composer and saxophonist. Her signature style combines the use of live electronics with a traditional band format. Using a Korg Kaoss pad interface combined with a Boss vocal effects pedal, she manipulates the natural sound of her saxophone. She also creates custom patches through Ableton Live and Max MSP to add new dimensions to her performance and composition. Alongside her on keys is Joe Armon-Jones, a musician/composer/producer part of an exciting new wave of London-based talent.

I recently stumbled upon this video, if that’s what you call a static image with a soundtrack attached, and now I find it’s stuck on repeat, I can’t shake it. There’s no title for this piece and no telling where it’s from, except that it’s played by Gary Windo, one of my all time favourite saxophone heroes. I had heard him play with Carla Bley and Robert Wyatt and Chris McGregor’s Brotherhood of Breath, and circa 1974 he gave an earbending performance in a tiny lecture theatre at Maidstone College of Art. I was mesmerised and immediately afterwards went straight out and bought a saxophone of my own. 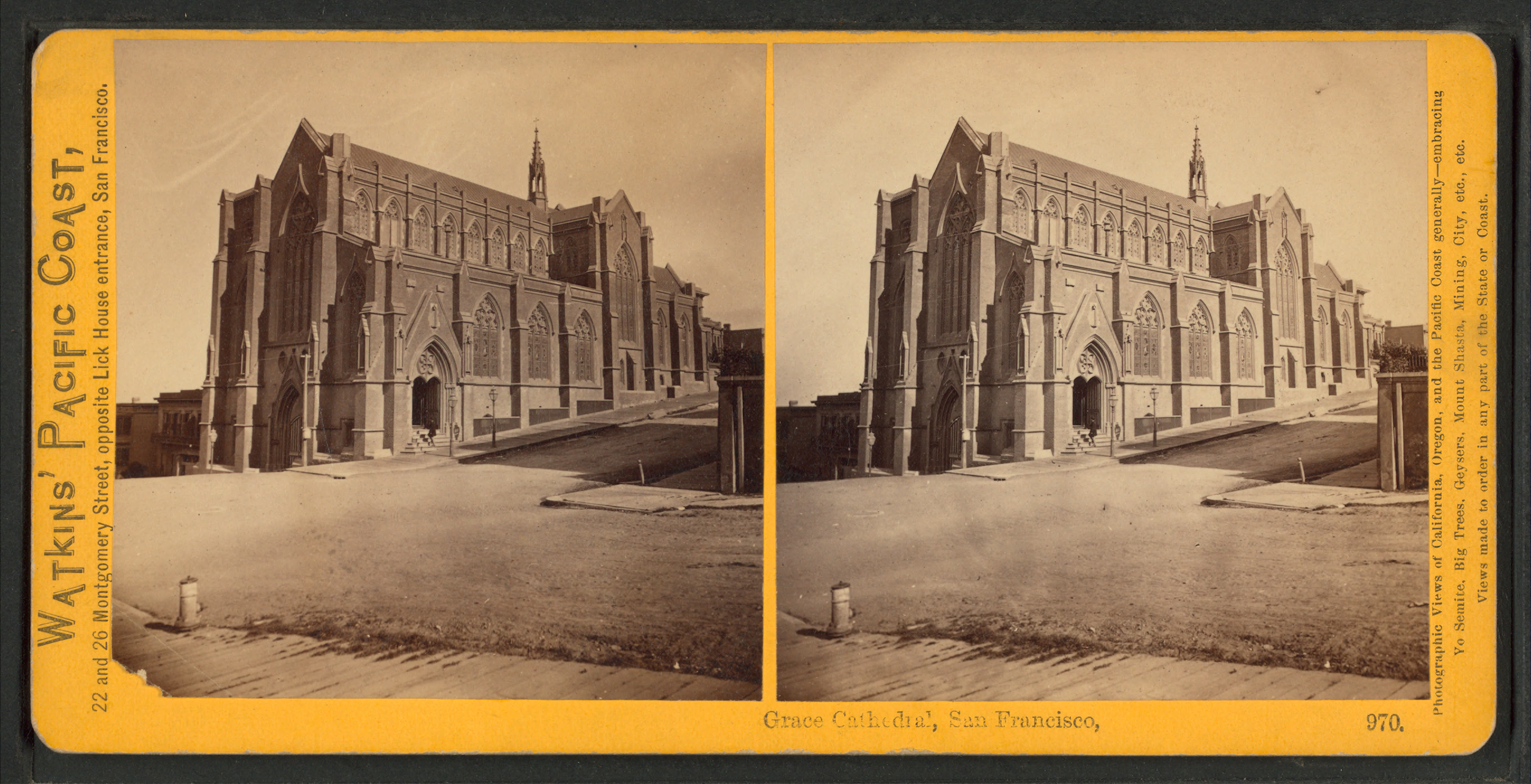 This recording was made at Grace Cathedral, San Francisco in 1971 by Paul Beaver & Bernie Krause with baritone saxophonist Gerry Mulligan. It was an exploration of the cathedral’s long reverb acoustics. Mulligan wanders through the space discovering constantly changing sound perspectives.

Bernie Krause is still recording but nowadays concentrating on capturing and archiving the sounds of the natural world and finding that wild sounds are increasingly silenced by the deafening noise of mankind.

Now that’s what I call a pair of lungs! Rahsaan Roland Kirk at the Montreux Jazz Festival 1972. I saw him later at Ronnie Scott’s and he blew me away. He was magnificent, spirited and generous. He could take a sweet ballad and stretch it fearlessly, rolling it out until he’s blowing constantly, exhaling and inhaling both at the same time. Circular breathing and circular singing. He was a musical whirlwind. END_OF_DOCUMENT_TOKEN_TO_BE_REPLACED

On Friday 17 February at 9 pm BBC Four are broadcasting Beyond The Notes, a film by Dick Fontaine which is centred on the 80th Birthday Concert for Sonny Rollins at New York’s Beacon Theatre in September 2010. There are guest appearances from Jim Hall, Roy Haynes and Ornette Coleman. END_OF_DOCUMENT_TOKEN_TO_BE_REPLACED