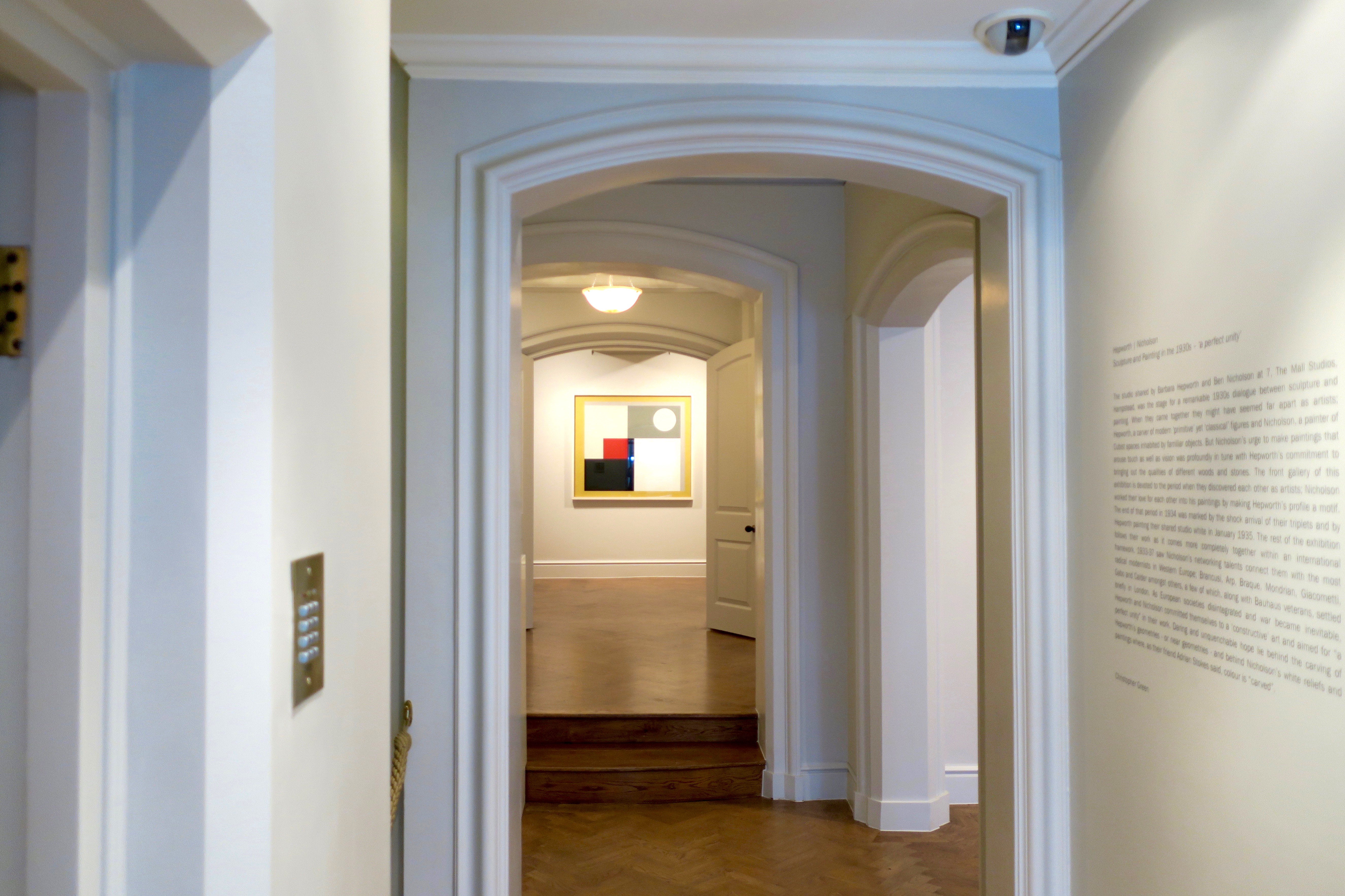 Another beautiful Ben Nicholson exhibition, this one shared with Barbara Hepworth and framed within the elegant rooms of Hazlitt Holland-Hibbert in Bury Street, St James’s, until 12th July.

‘Barbara Hepworth | Ben Nicholson: Sculpture and Painting in the 1930s’ brings together over thirty works created by two of the most influential artists of the Twentieth Century. As the first ever loan exhibition to focus solely on this pivotal period in their careers, co-curated by their granddaughter Sophie Bowness and Professor Christopher Green of the Courtauld Institute, it presents sculpture, paintings and works on paper produced during this formative decade. The show contains work borrowed from major private and public collections, including Abbot Hall Art Gallery, the Courtauld Gallery, the Pier Arts Centre, the Sainsbury Centre for Visual Arts and the National Galleries of Scotland, and will feature rarely seen works from the artists’ family collections, as well as archival material from the Hepworth Estate. 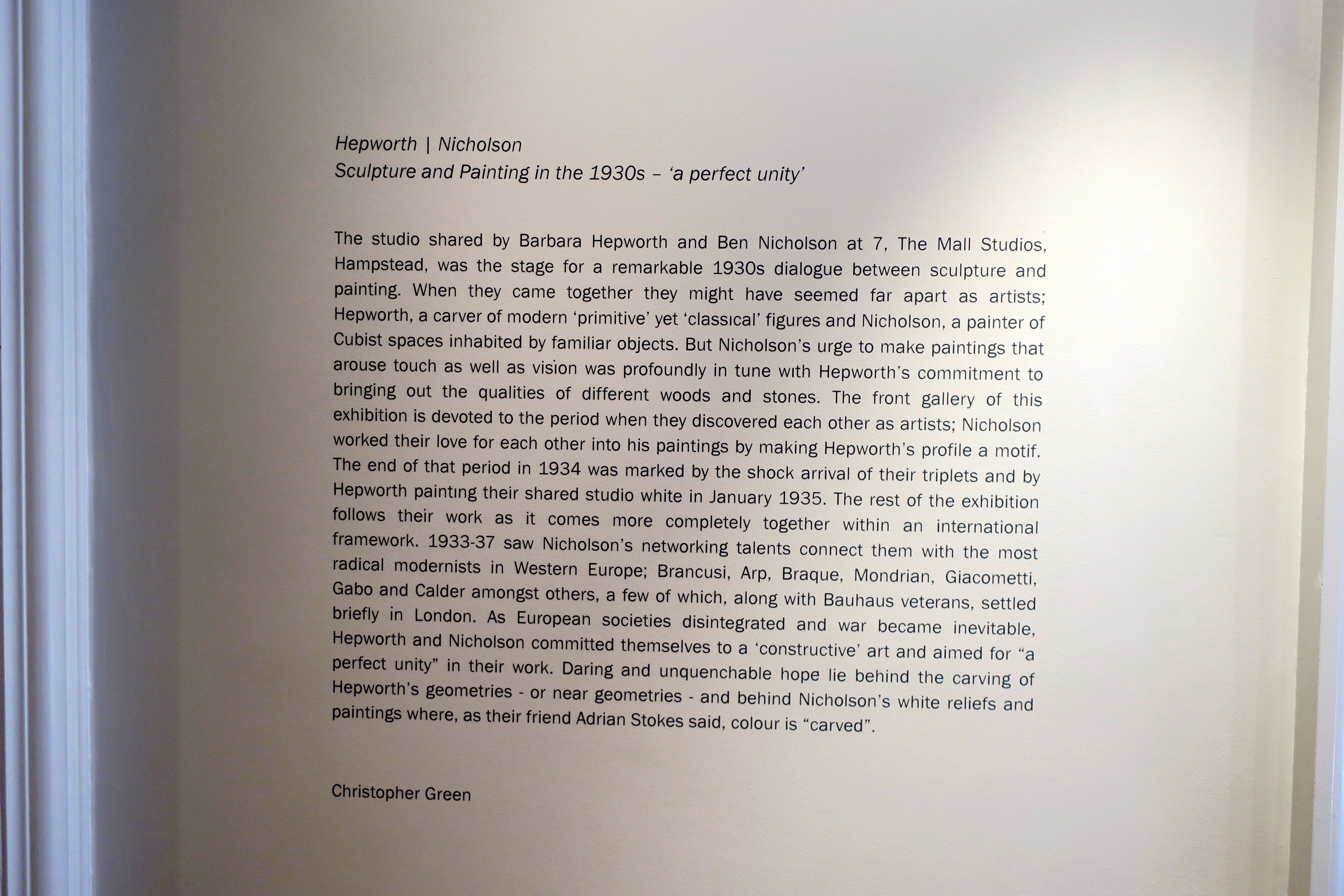 The writing on the wall. 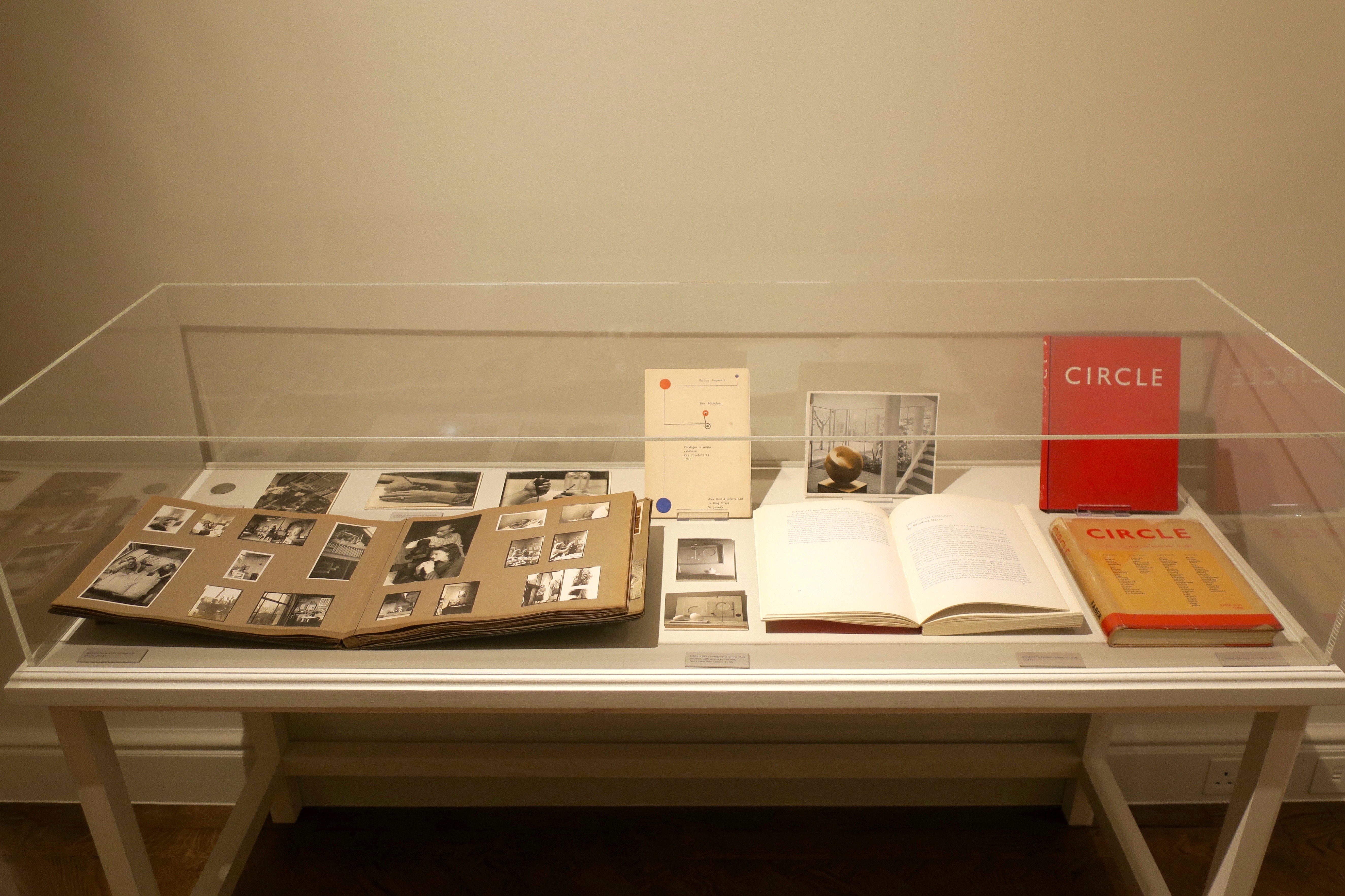 A display case of mementos and an album of photographs. 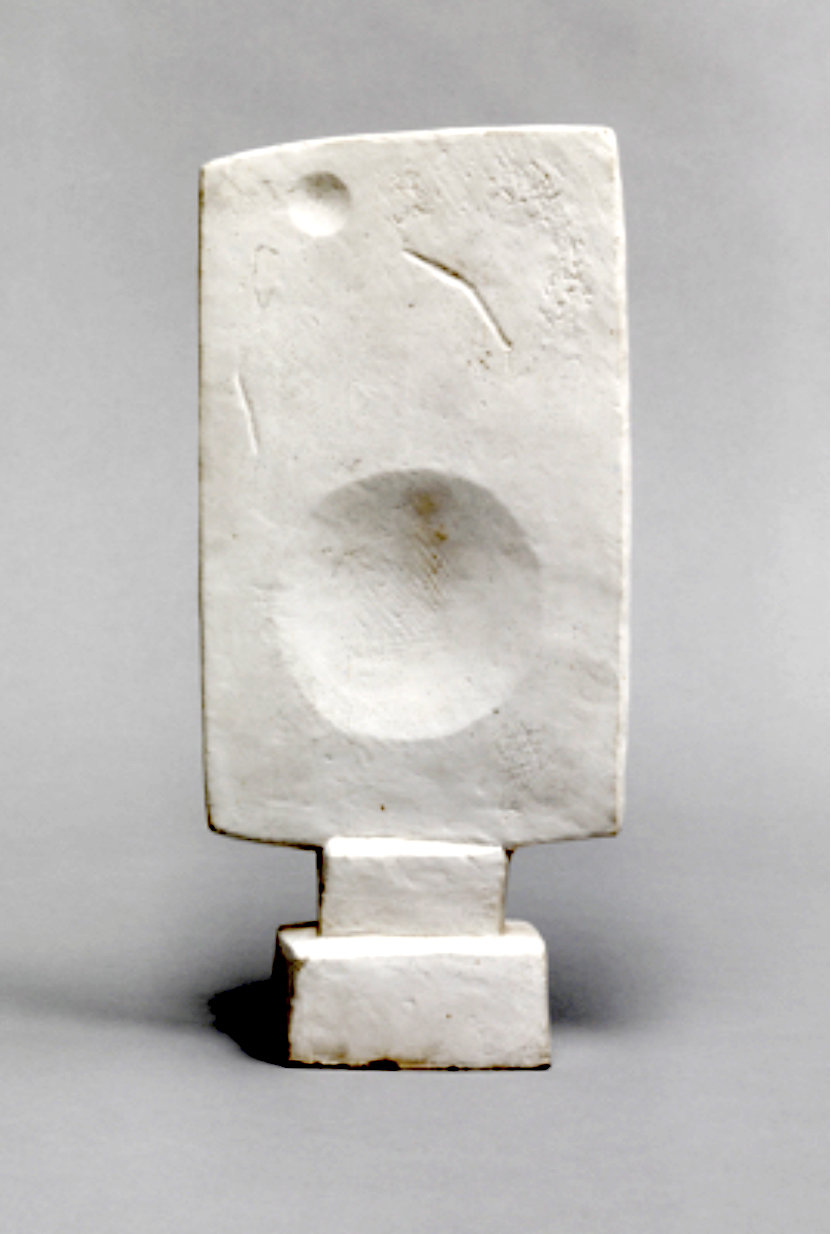 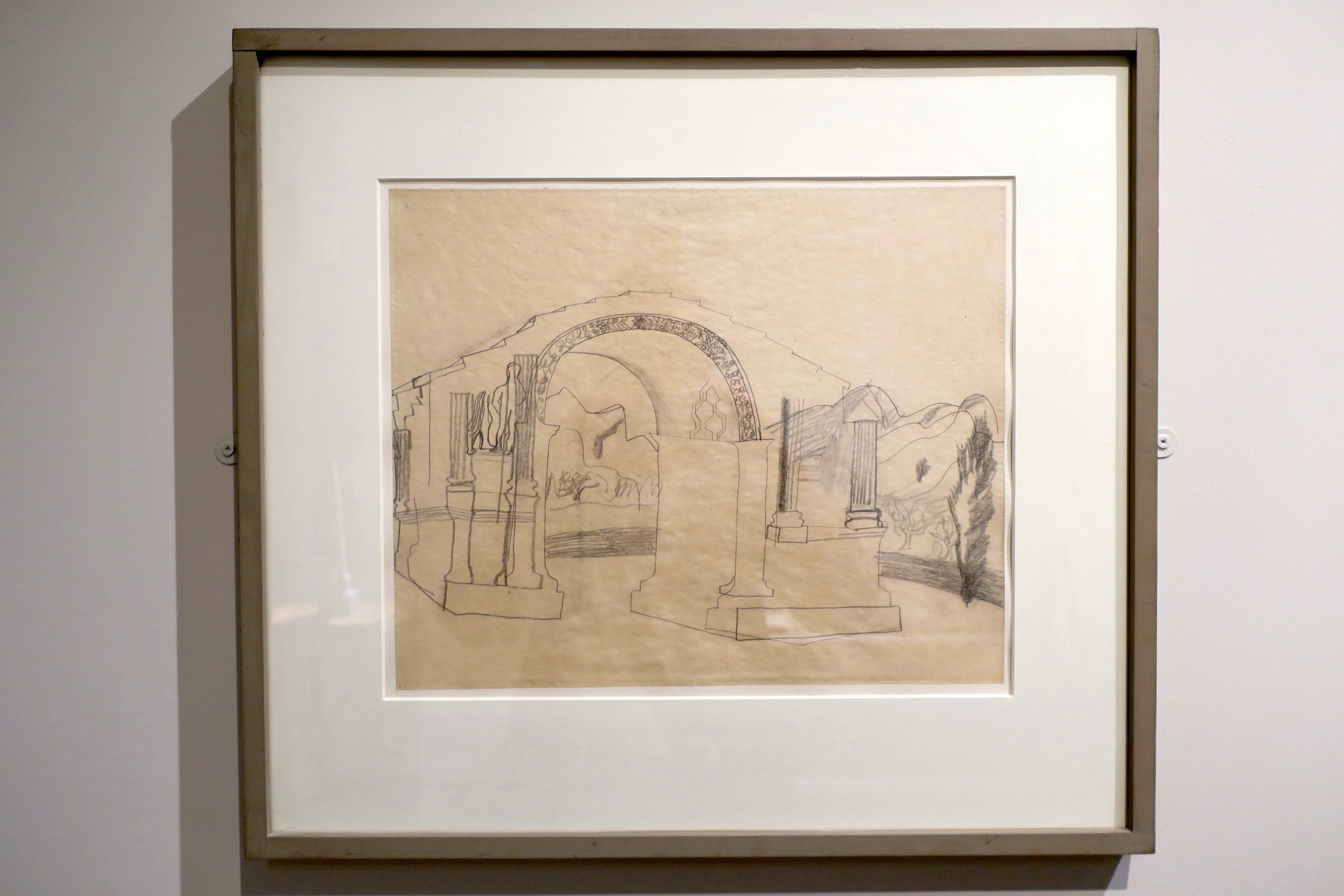 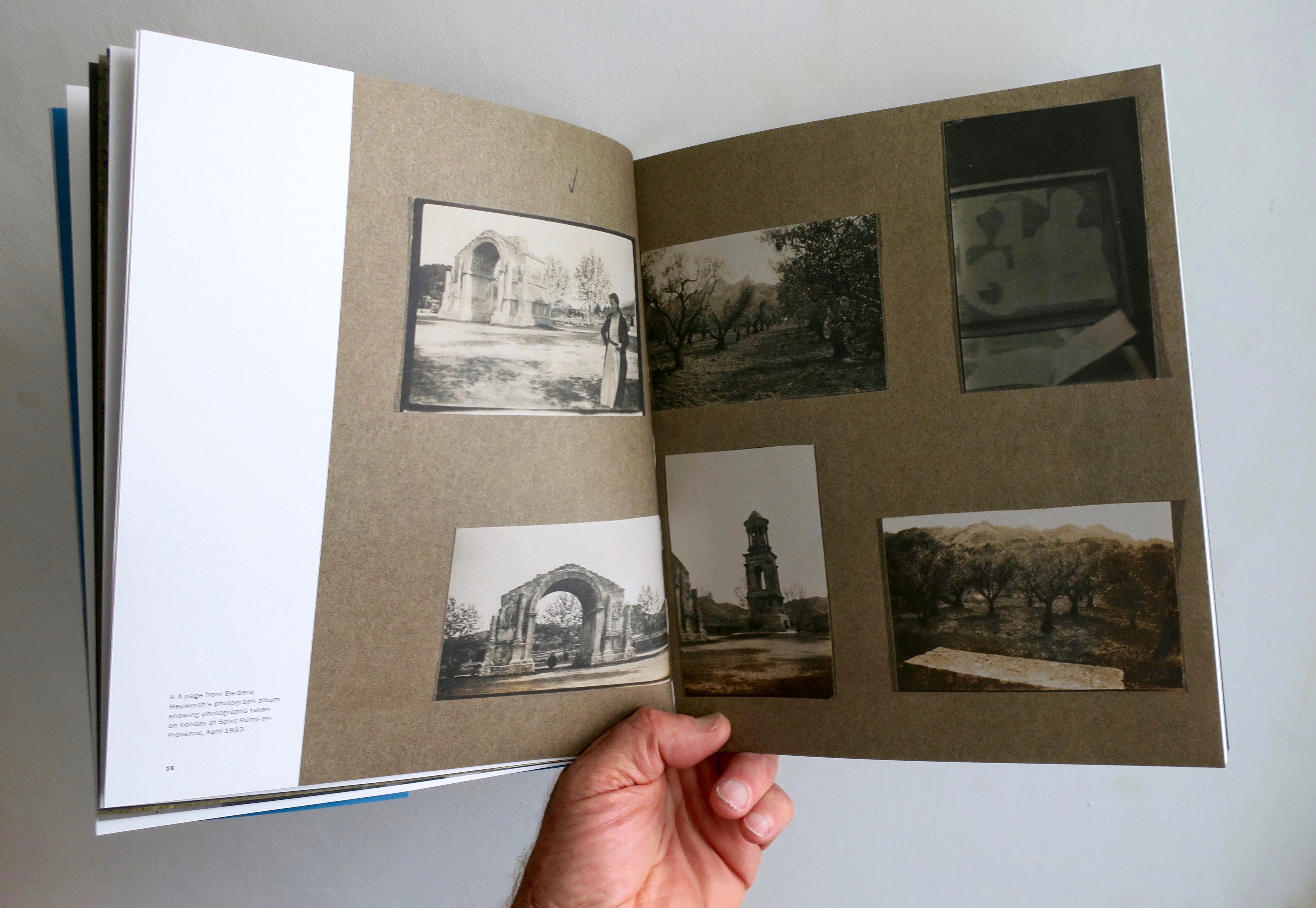 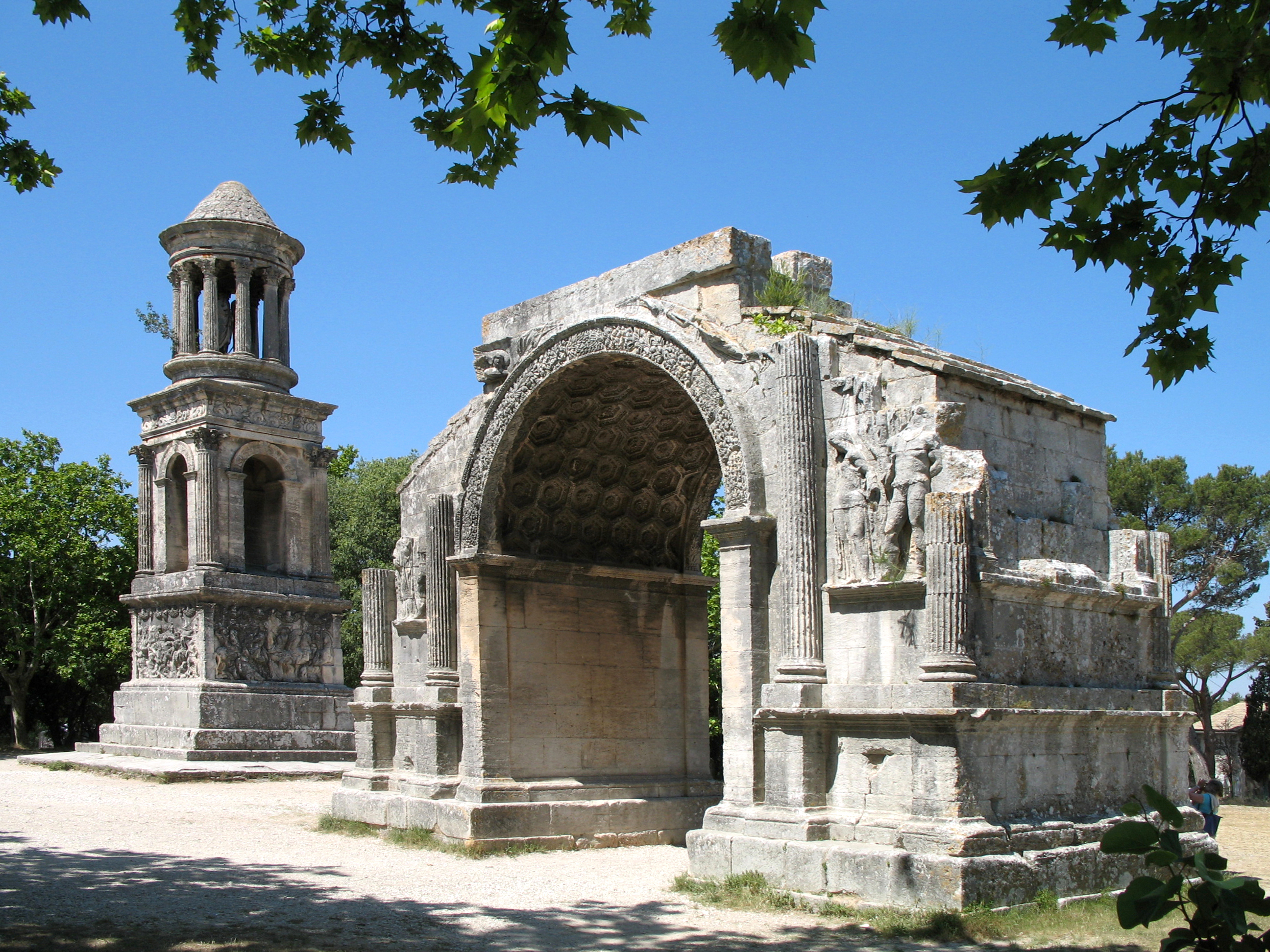 I was reminded of our own holiday photographs from 80 years later. 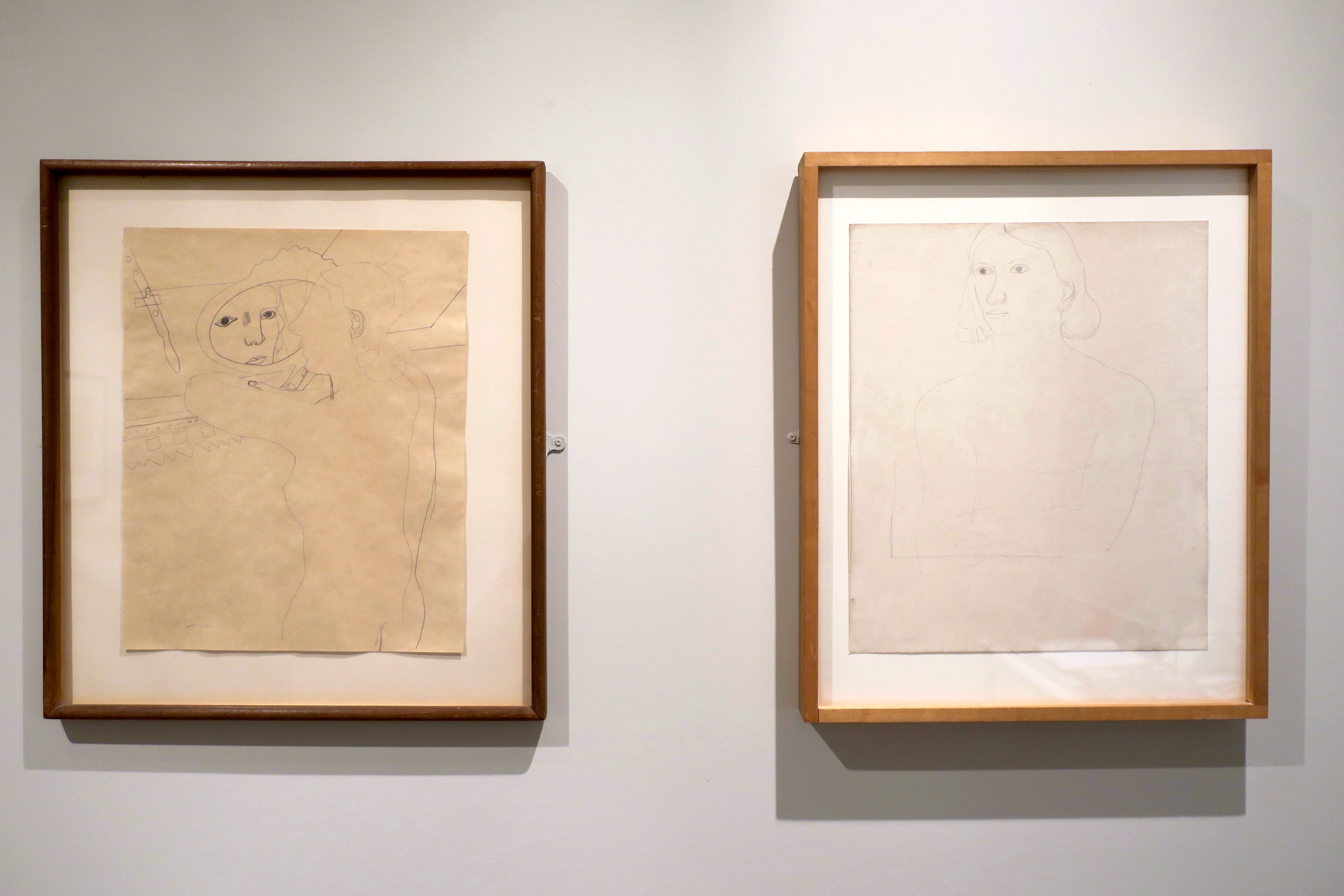 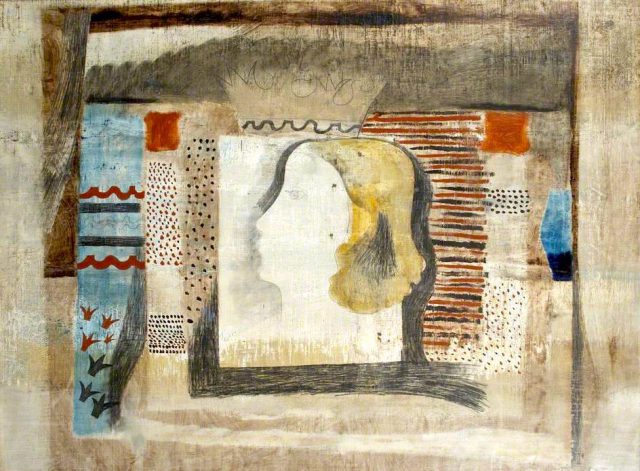 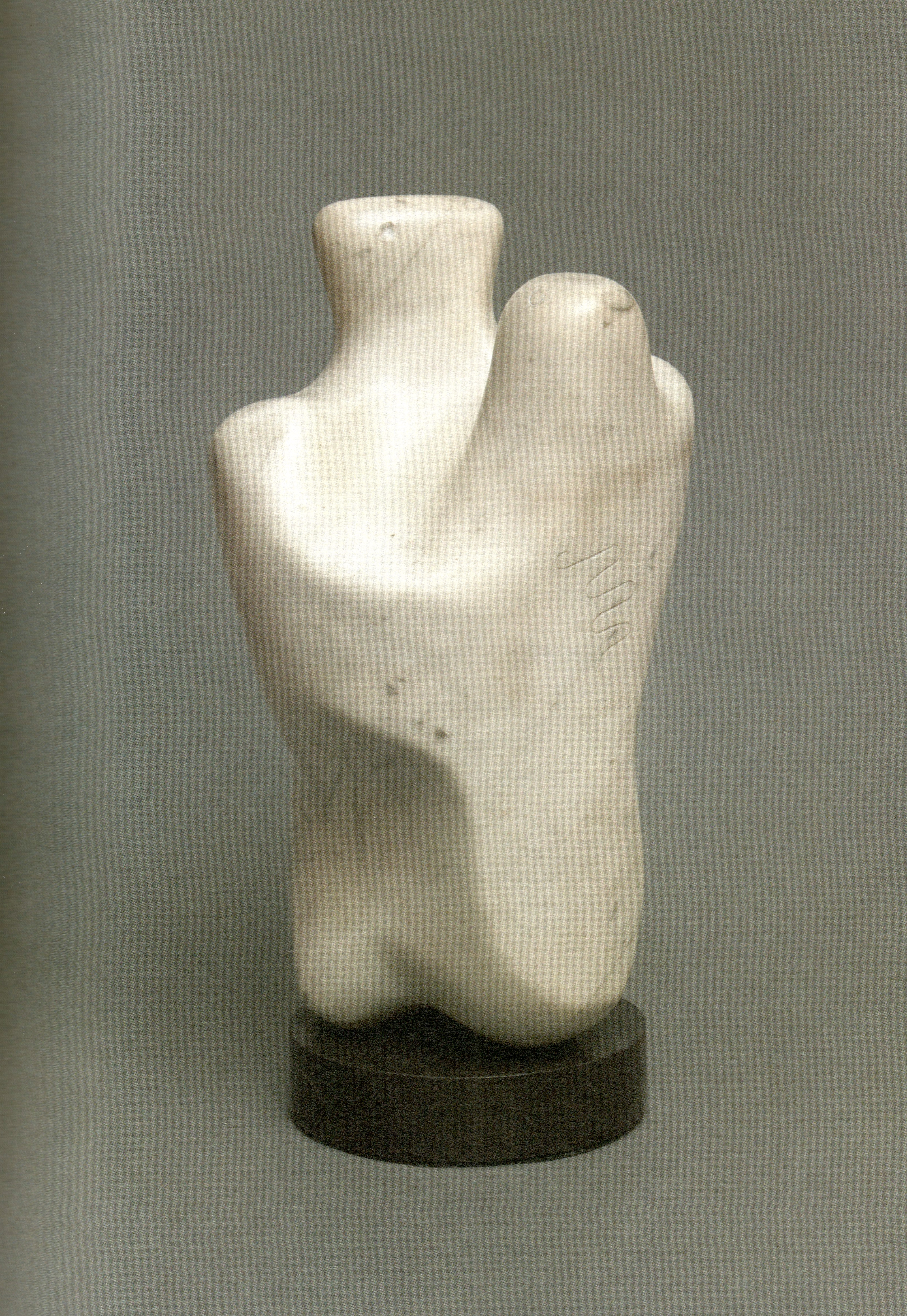 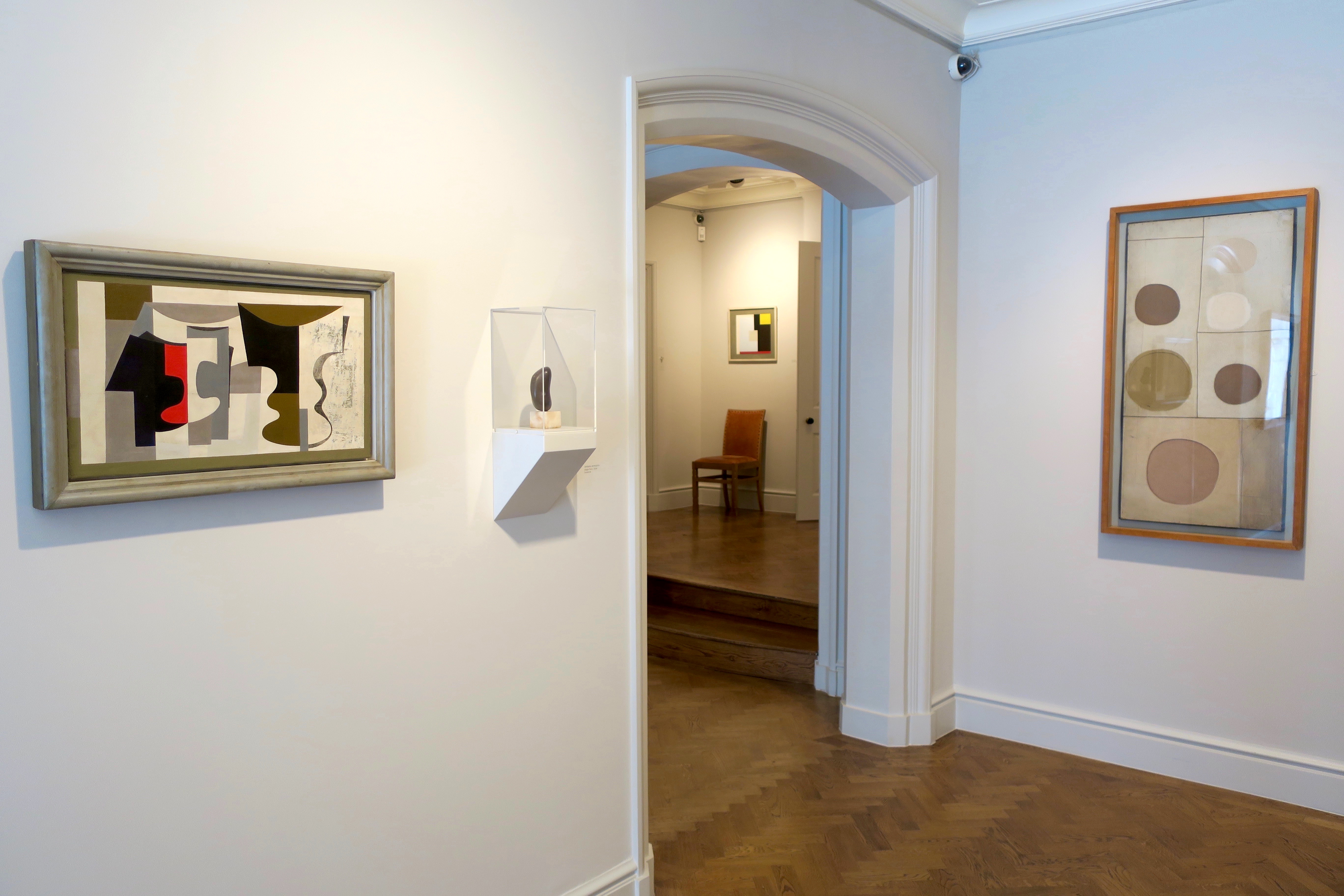 “Barbara & I are the same… our ideas & our rhythms, our life is so exactly married that we can live think & work & move & stay together as if we were one person.” 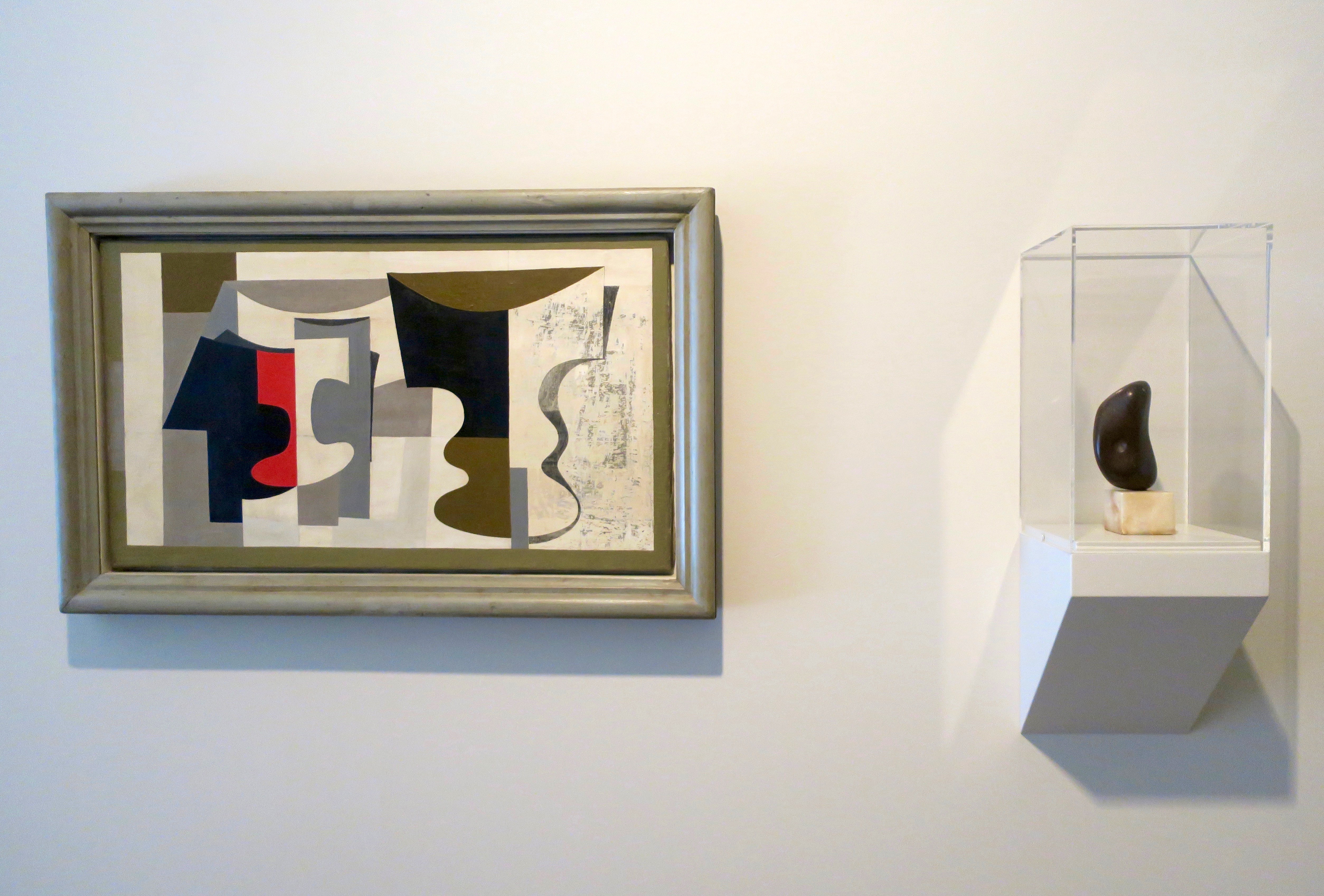 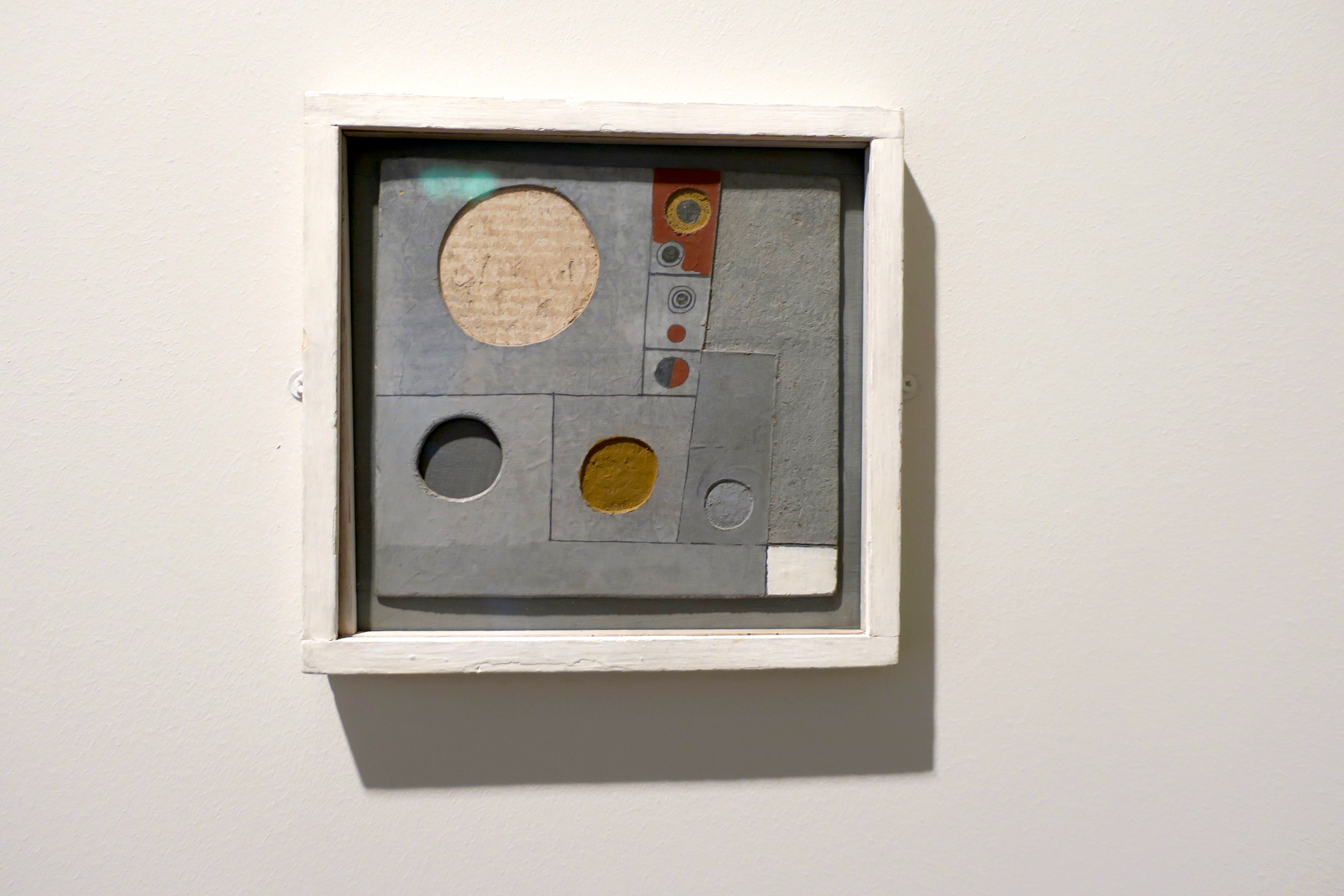 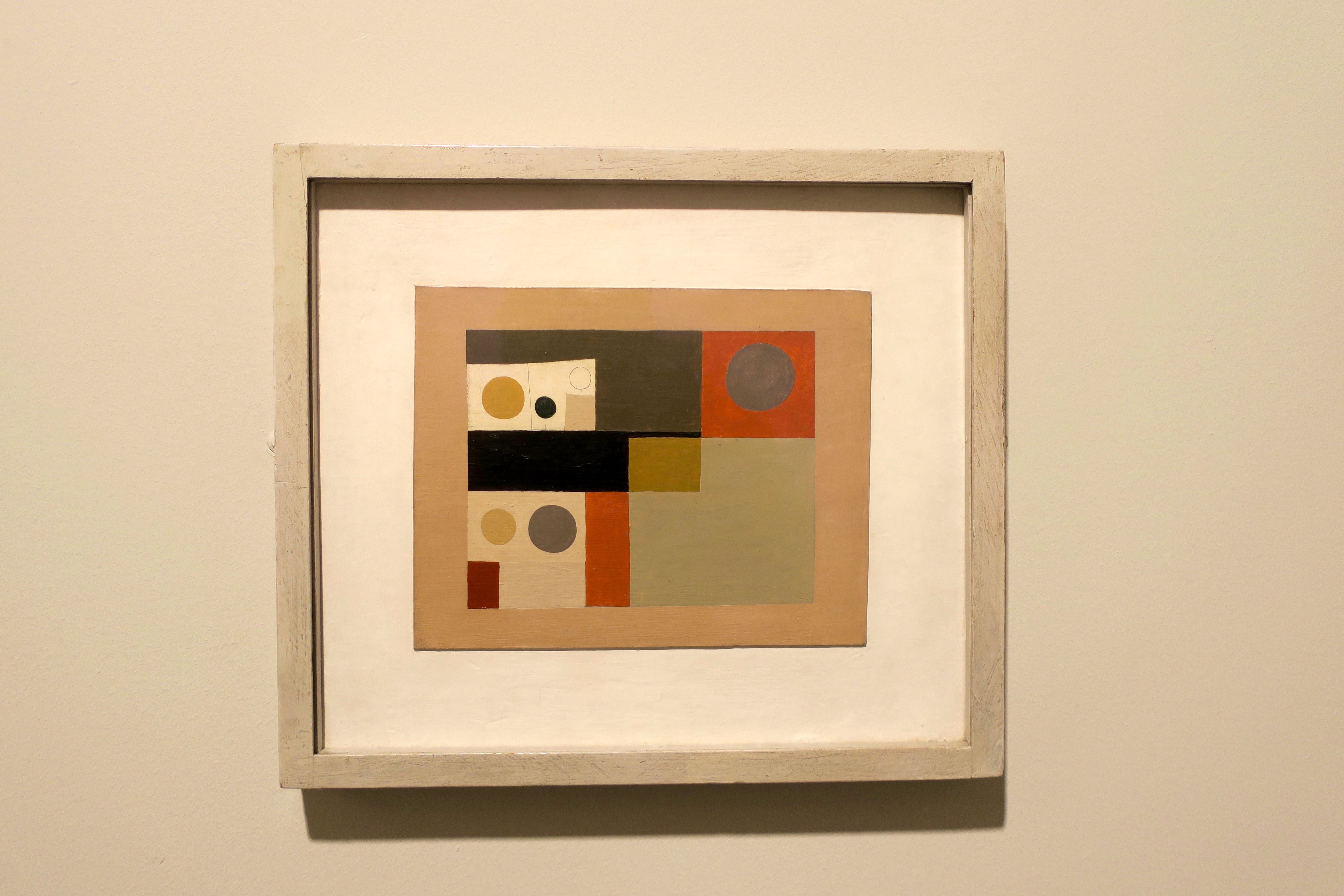 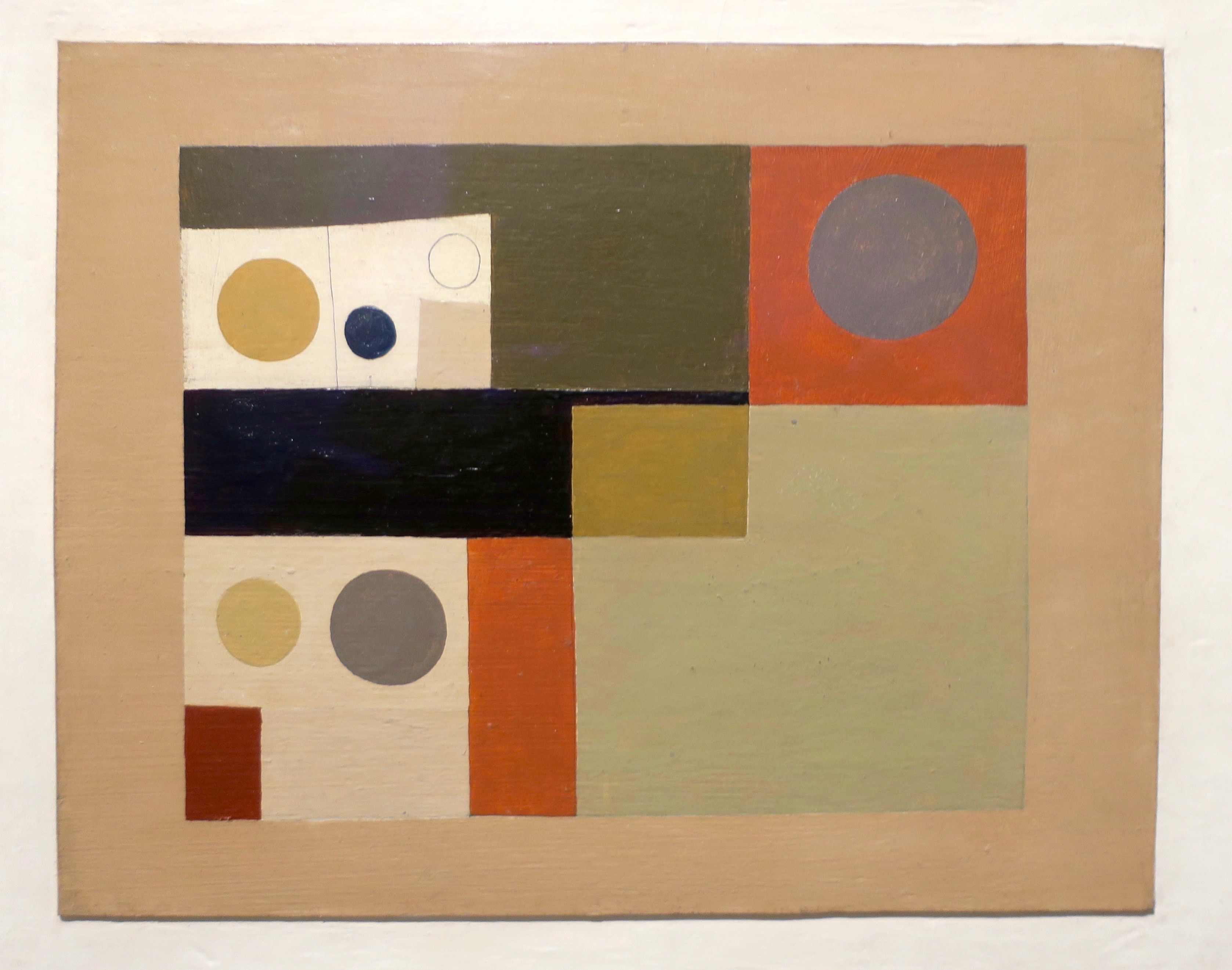 A painted box, a board game, a plan, a chart, a score, a tennis court, an elevation, a facade, a dance. 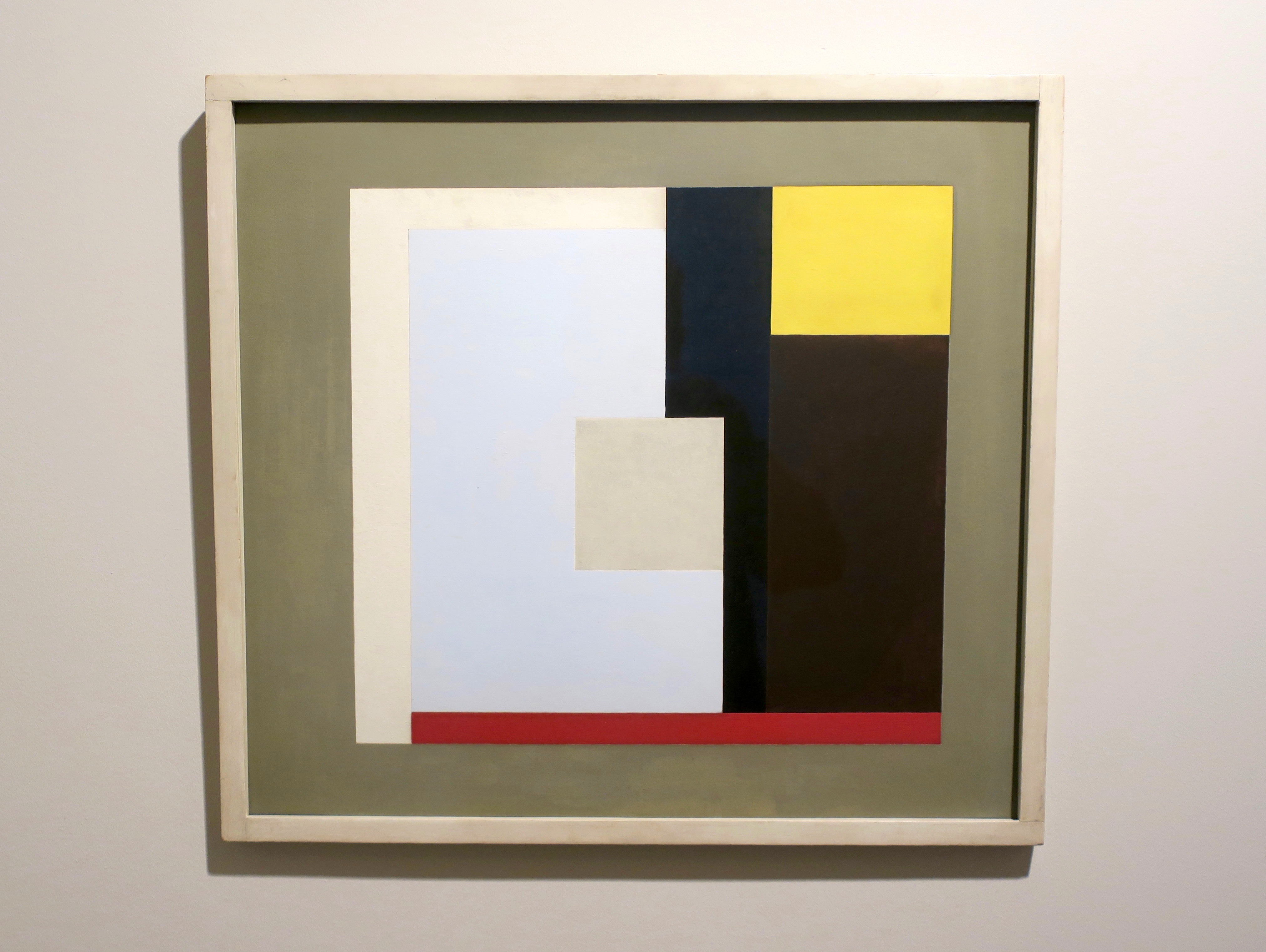 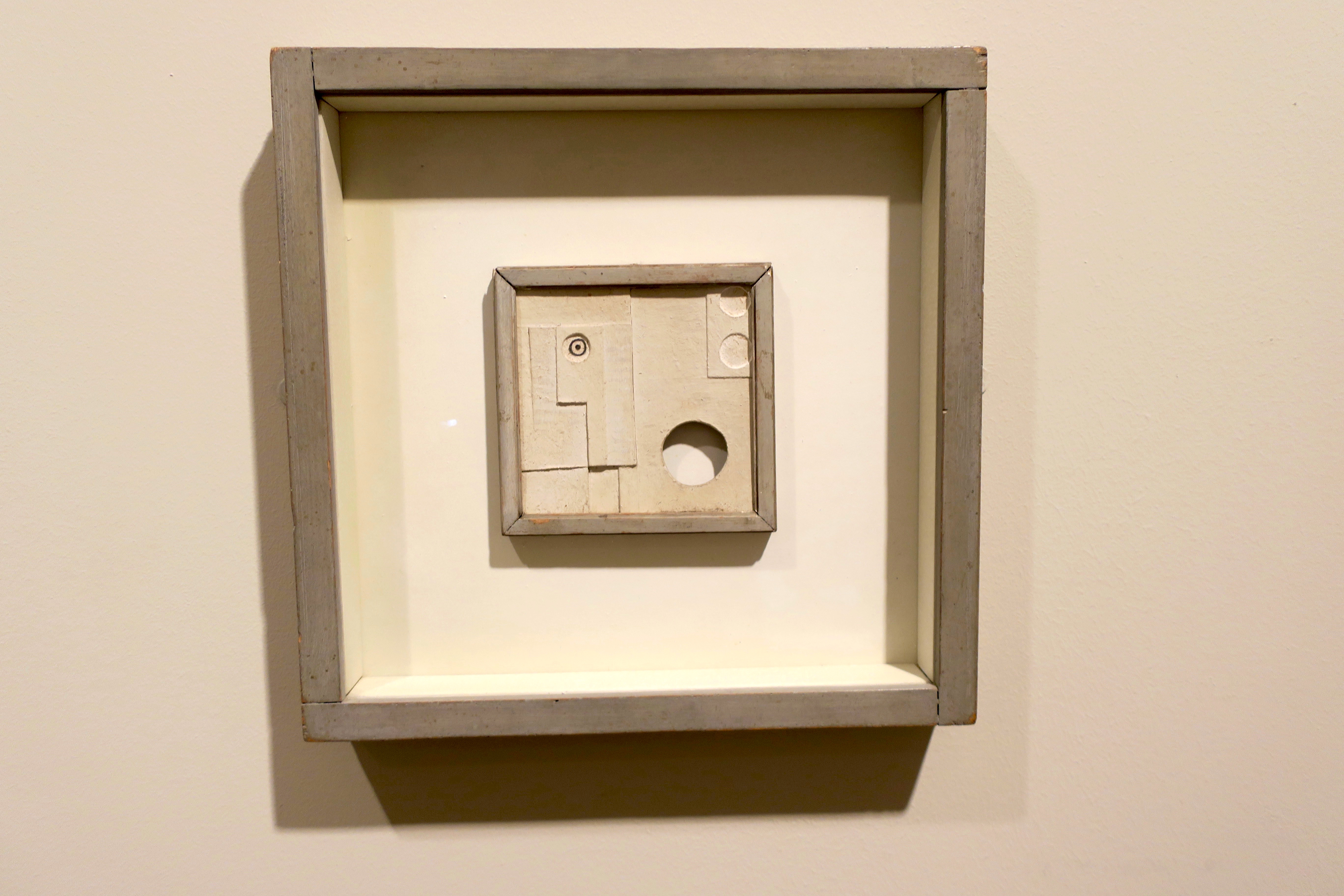 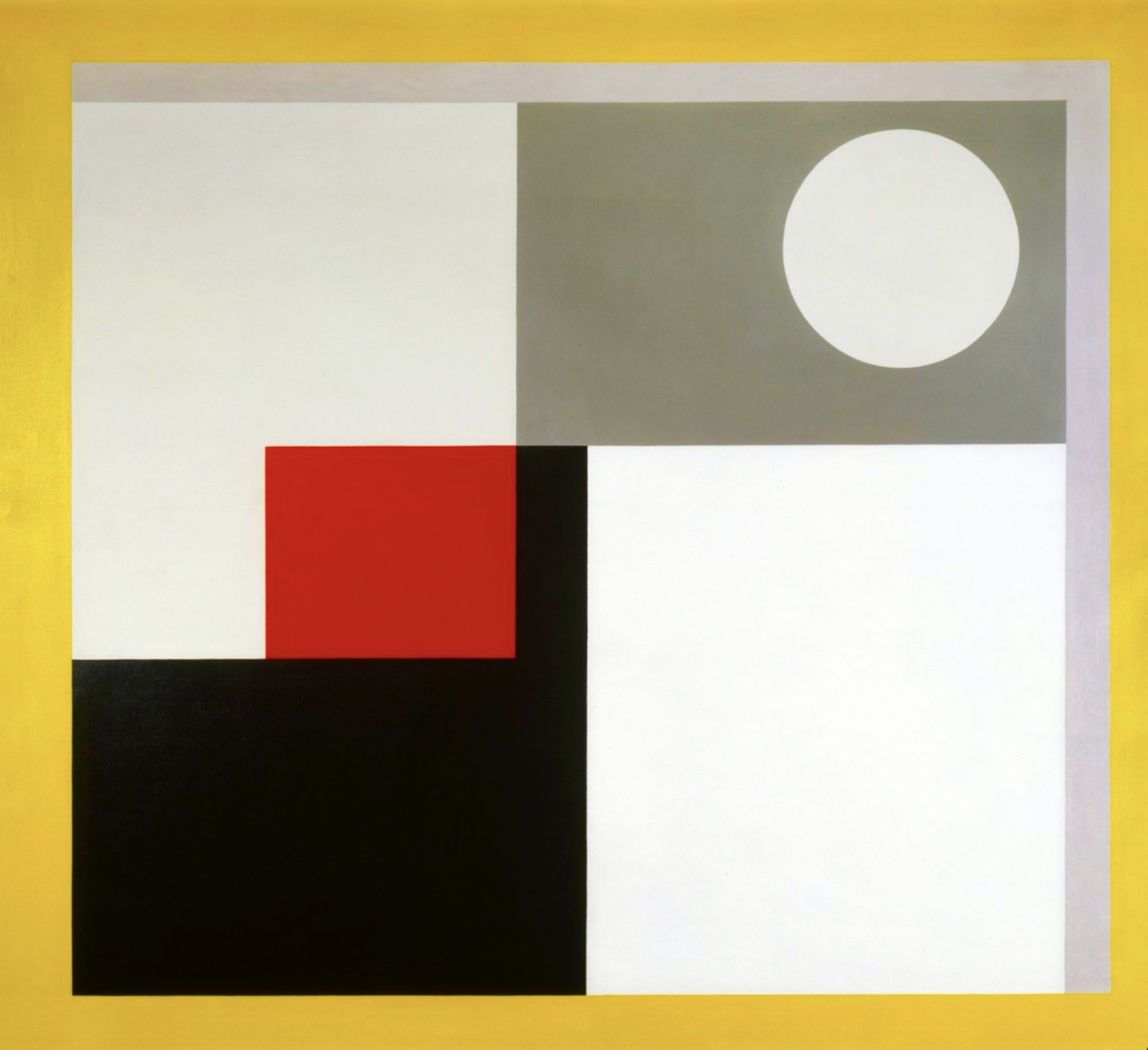 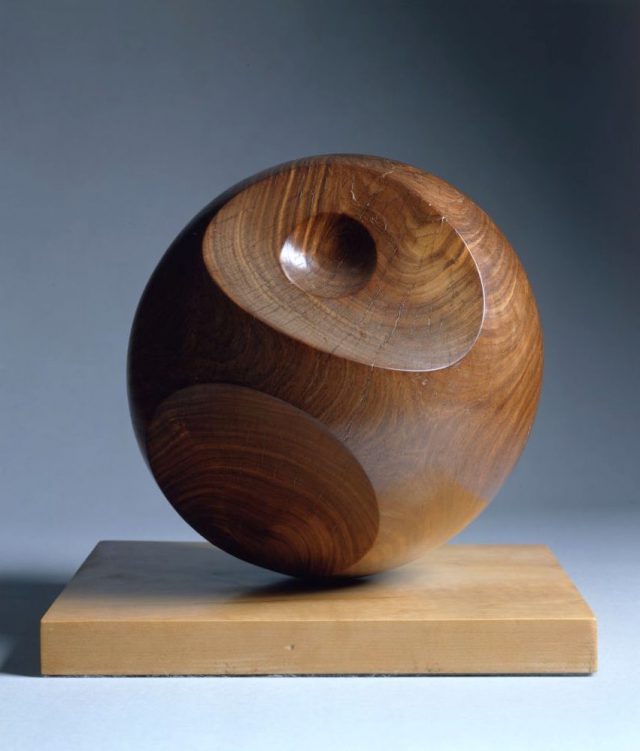 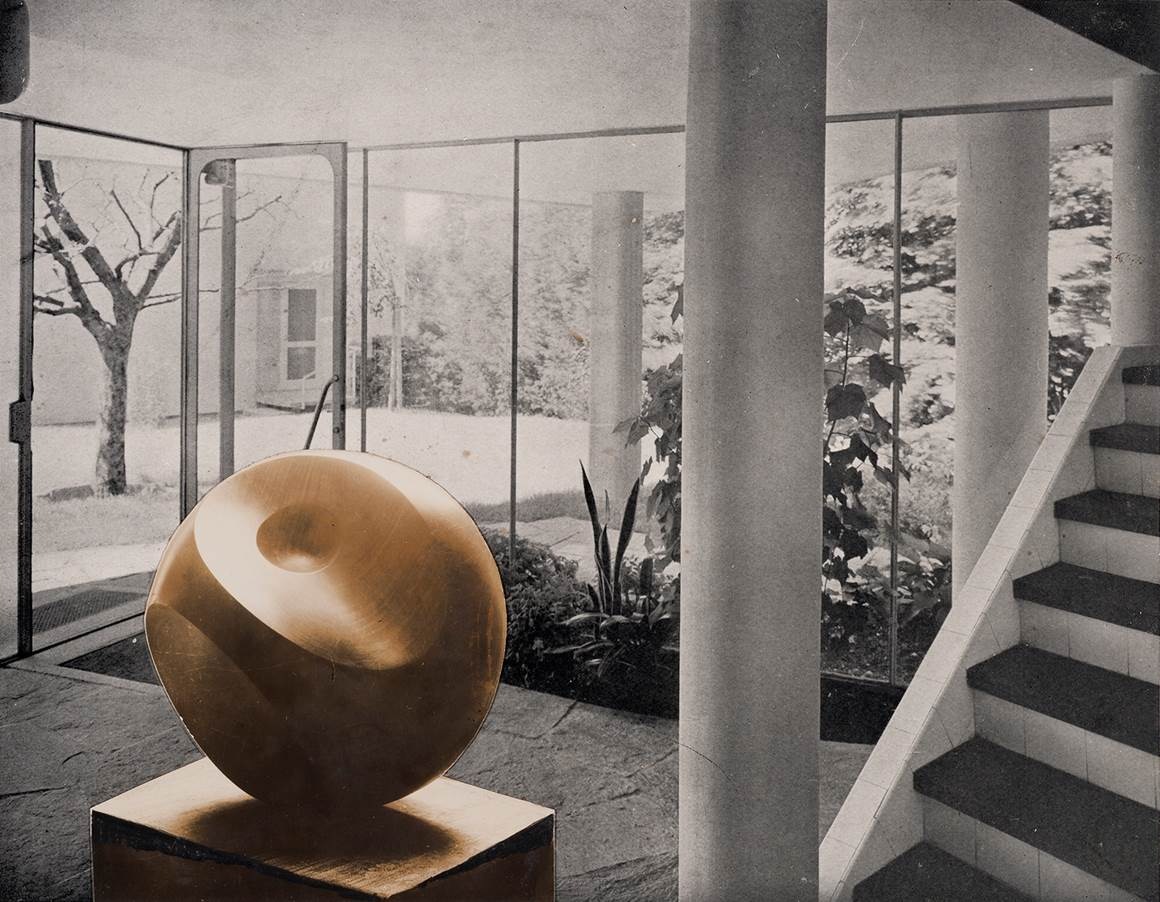 Barbara Hepworth: Photomontage of Helicoids in Sphere 1938, and the entrance hall of the Doldertal apartments in Zurich by Alfred and Emil Roth with Marcel Breuer 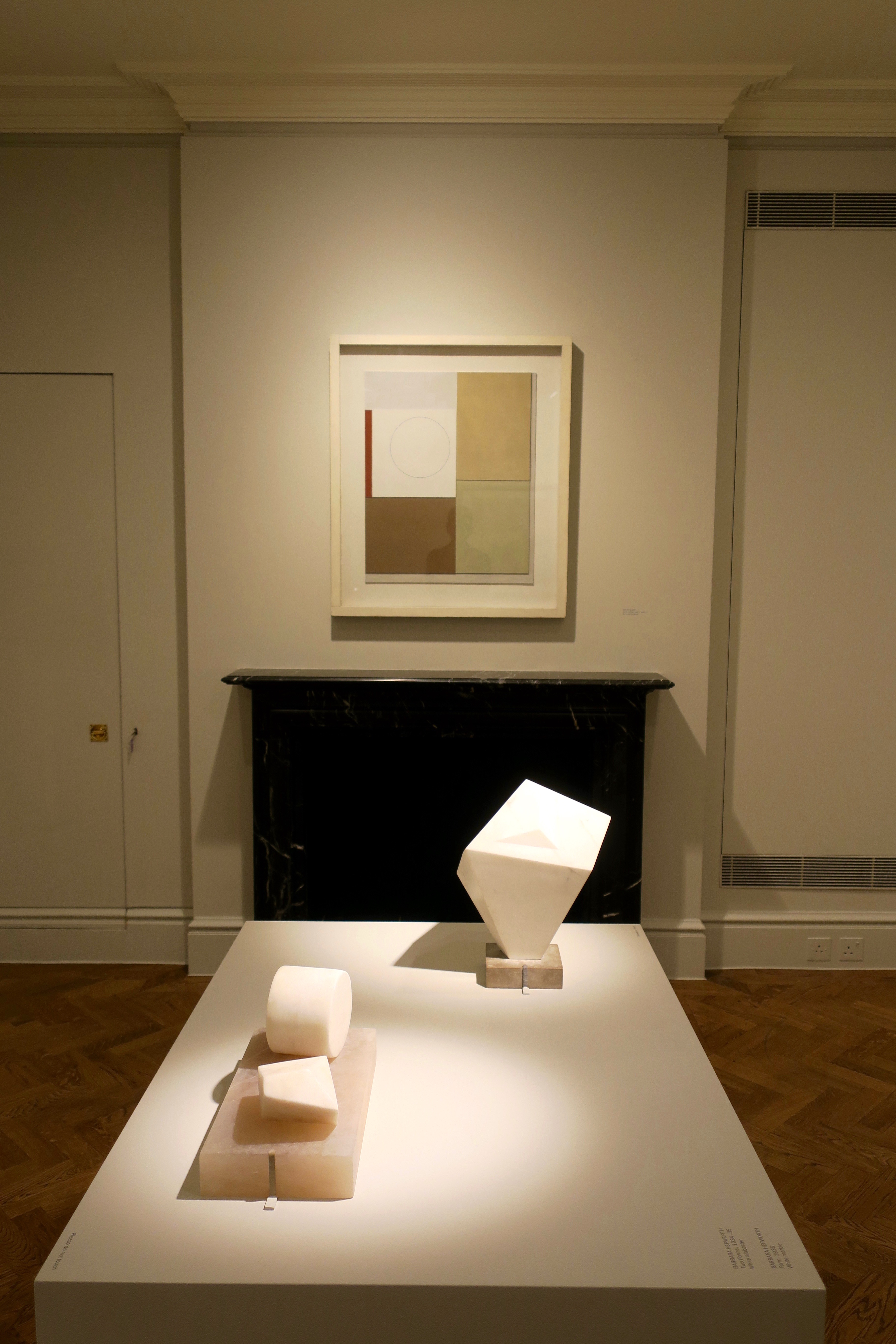 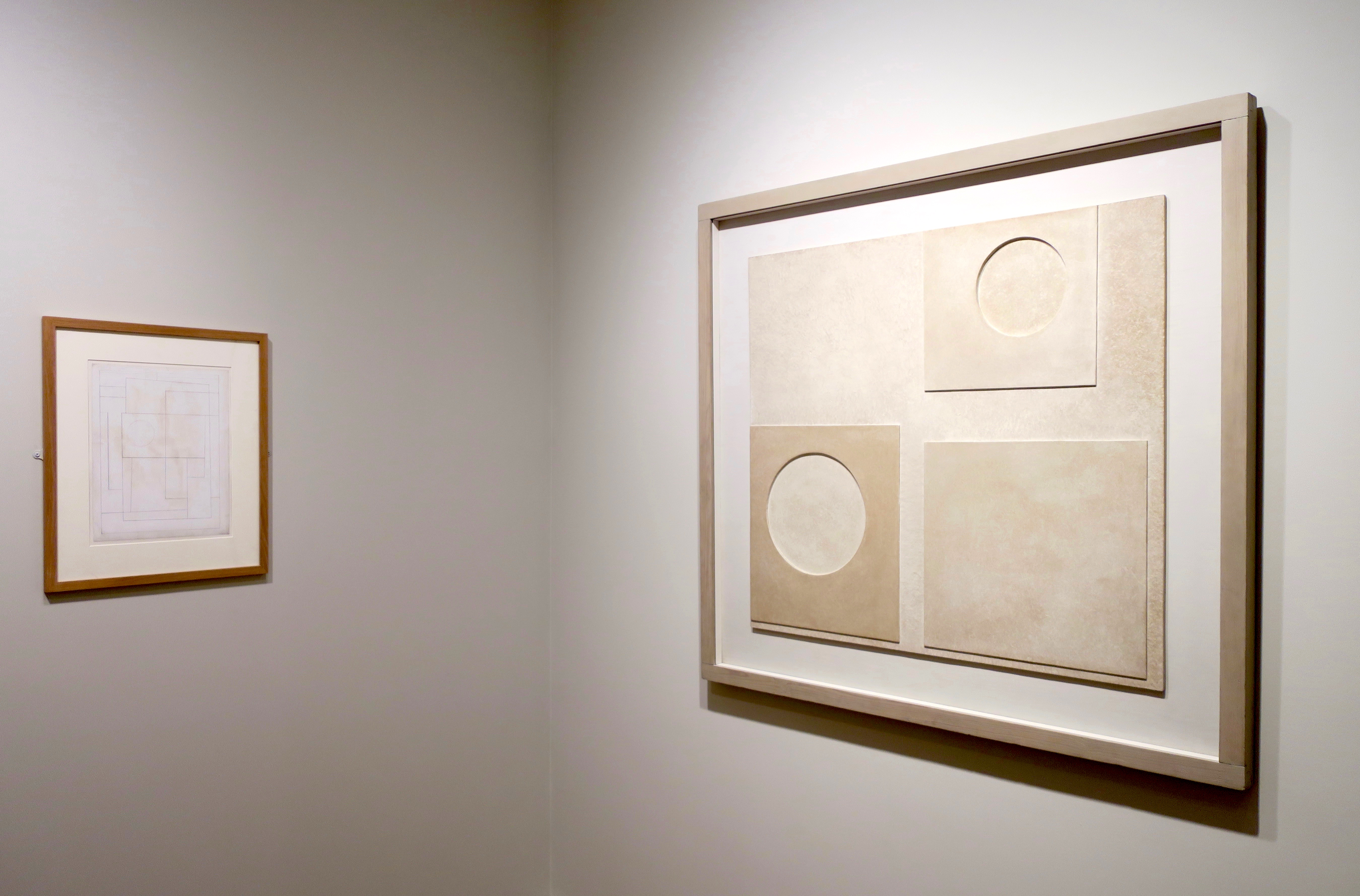 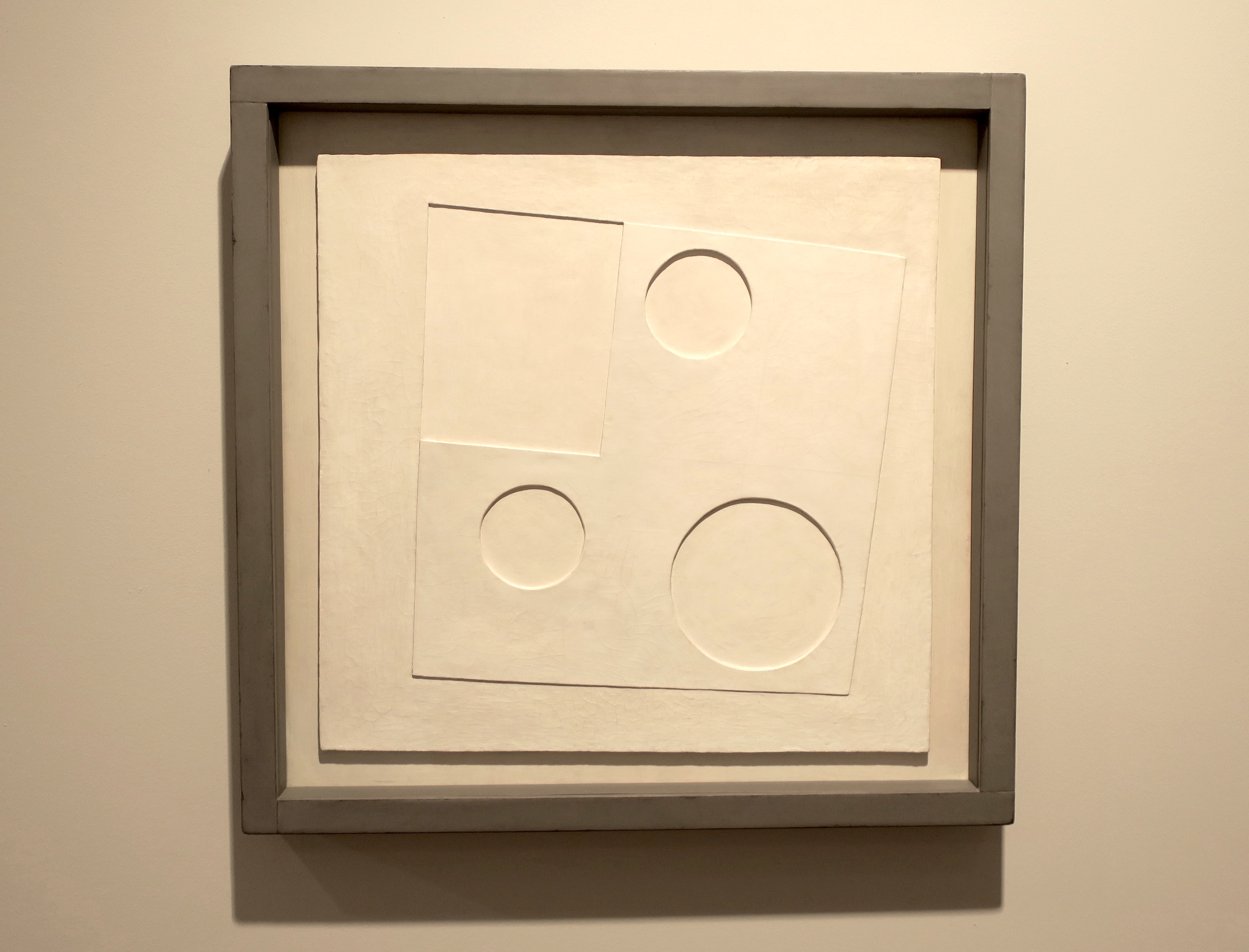 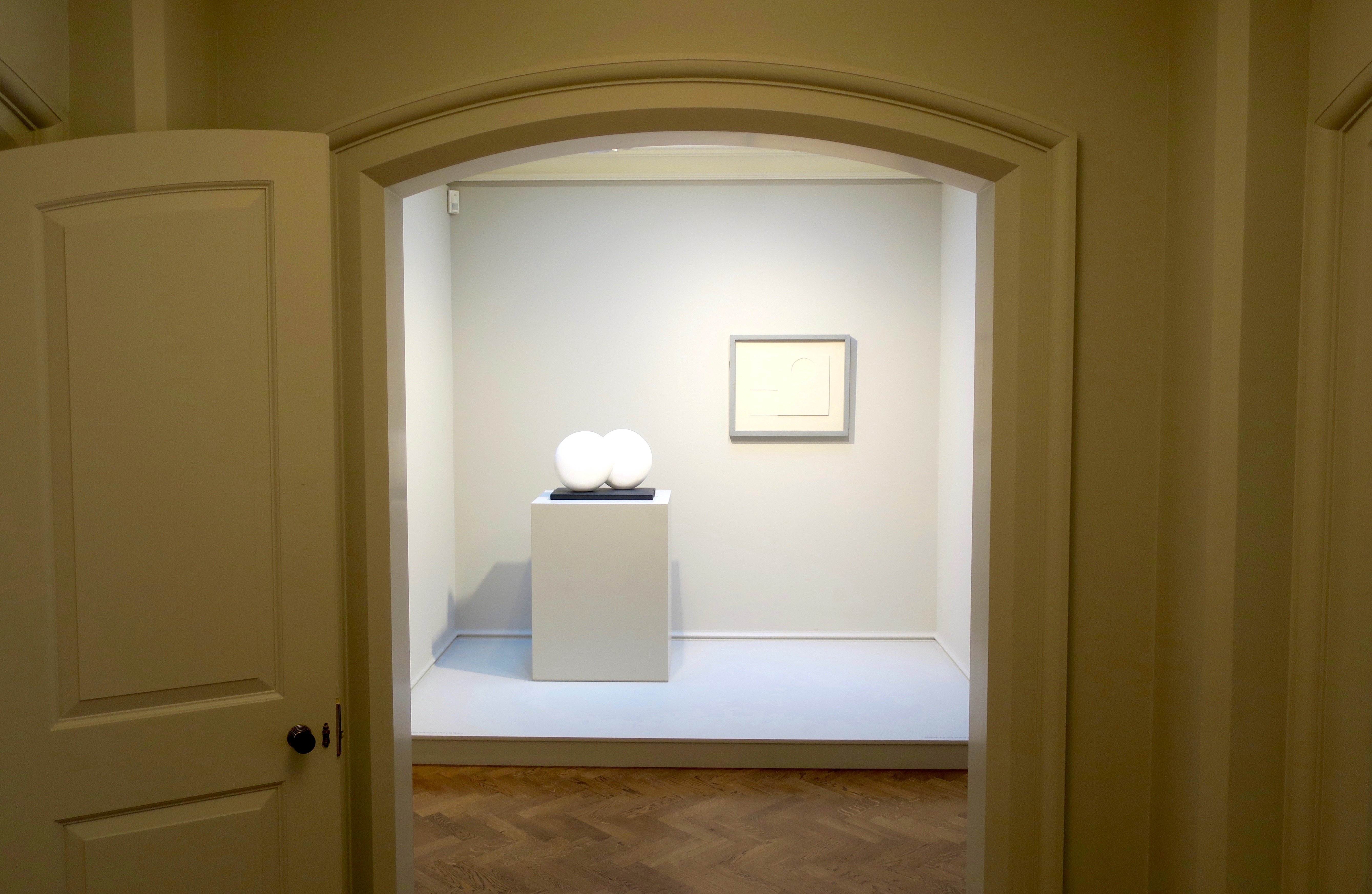 “There must be a perfect unity between the idea, the substance and the dimension: this unity gives scale. The idea – the imaginative concept – actually is the giving of life and vitality to material…” 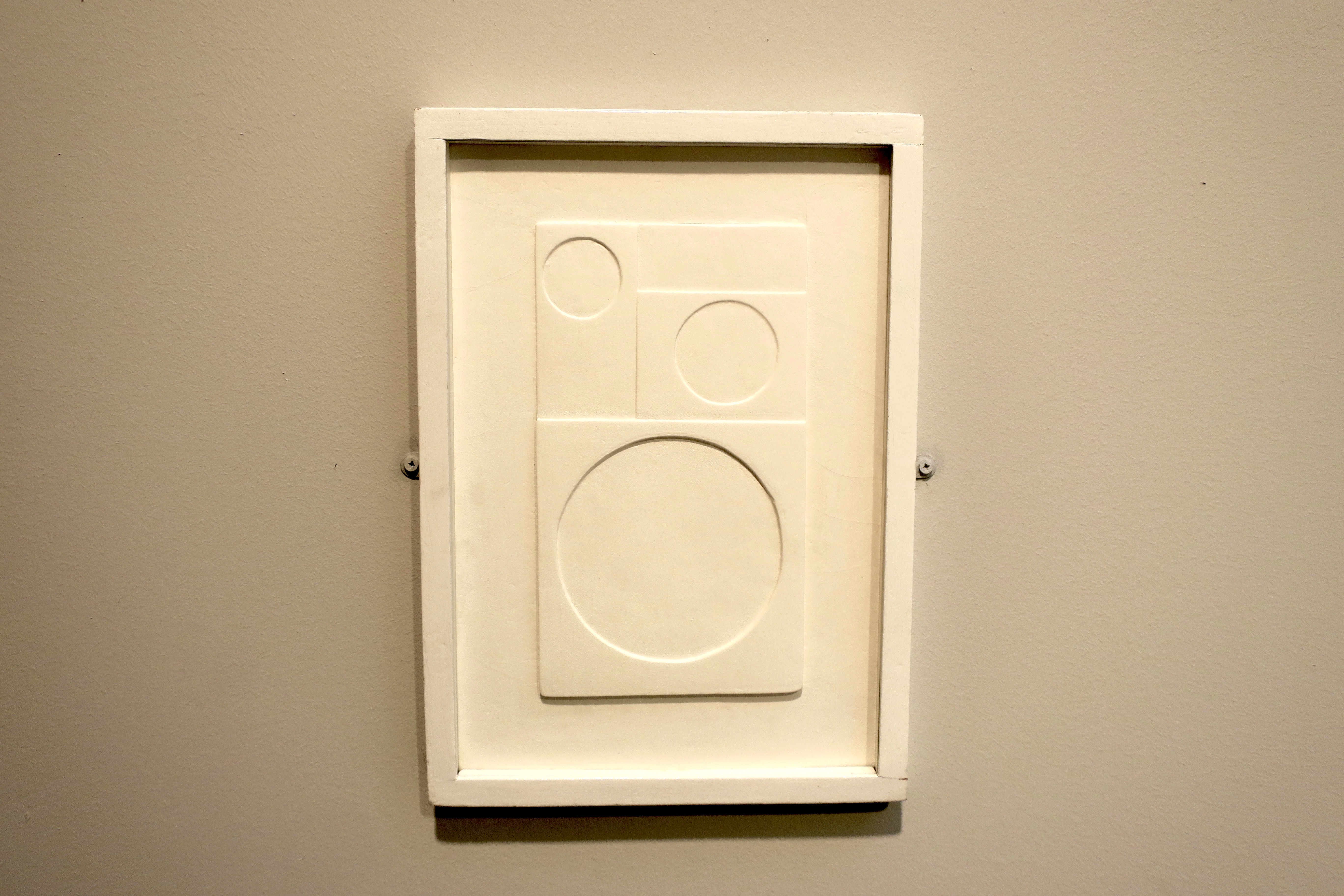 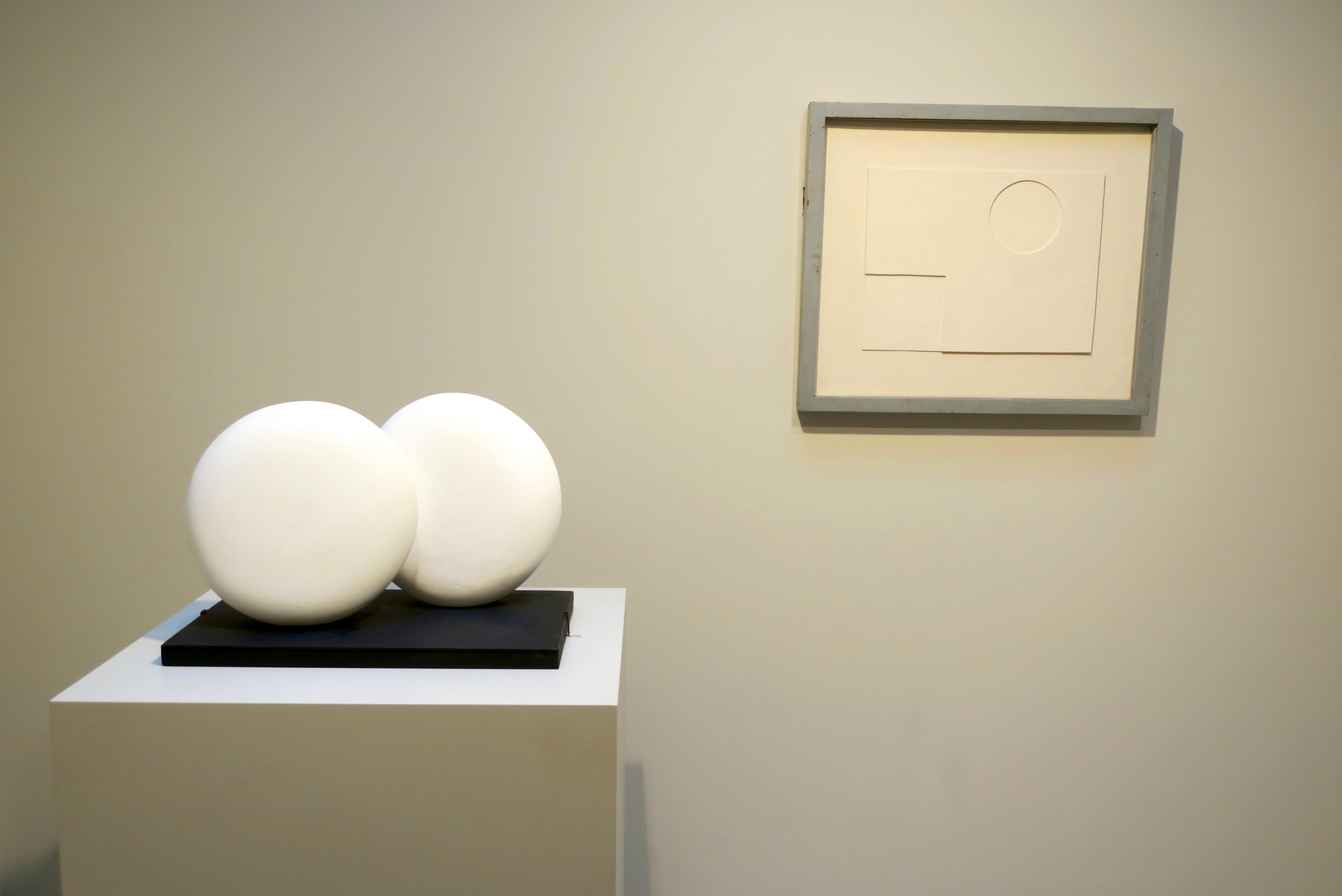 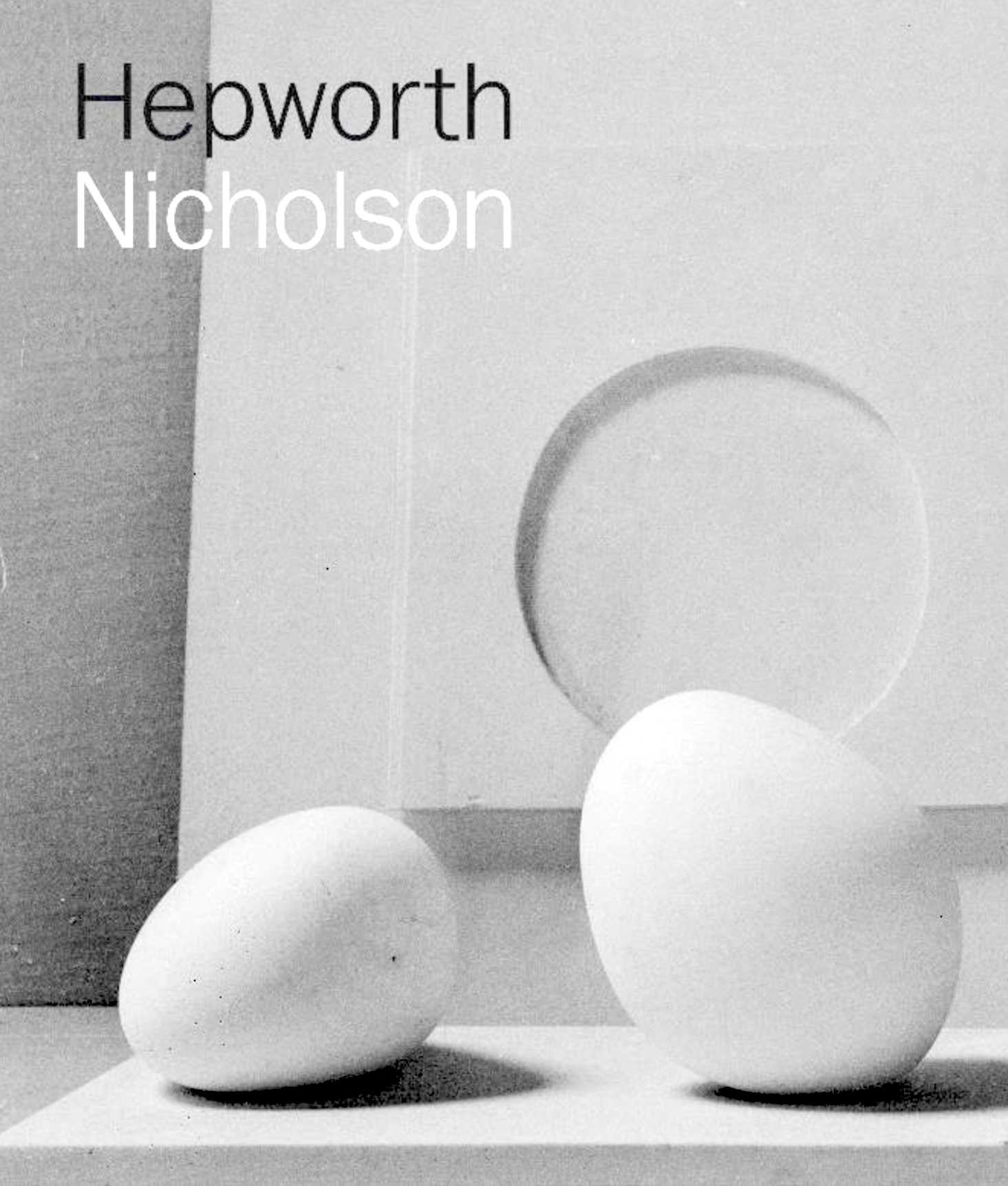 Barbara Hepworth | Ben Nicholson
Sculpture and Painting in the 1930s

One thought on “Hepworth | Nicholson”