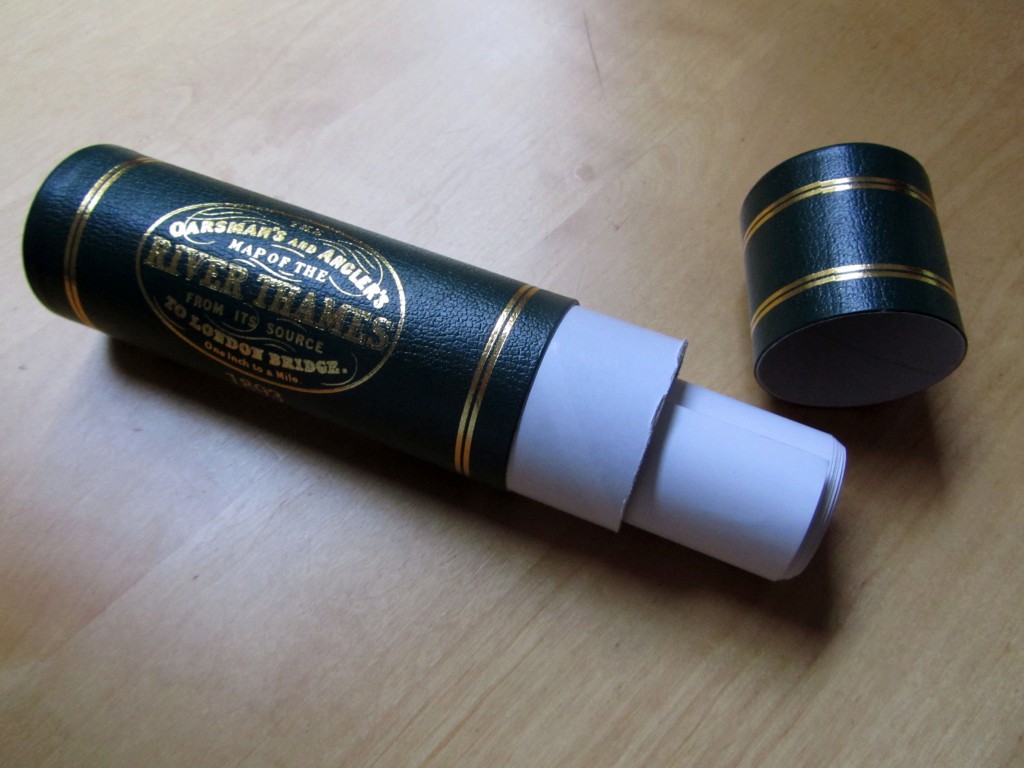 It would be a difficult piece to frame and an awkward piece to hang. I thought it might be best presented here. END_OF_DOCUMENT_TOKEN_TO_BE_REPLACED