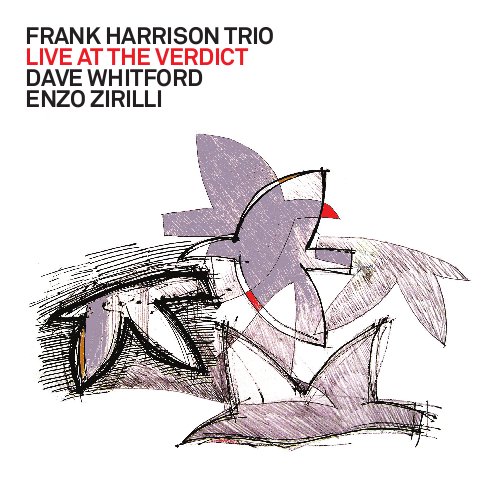 Here’s a wonderful new album by the Frank Harrison Trio, recorded live at The Verdict in Brighton. It’s not very hi-fi, Frank simply put his digital recorder on the stage and pressed the record button, but it manages to capture the enthusiasm and the energy and the empathy between the three musicians. It’s available free from Frank’s website, but if you want my favourite track you should buy the CD. And there’s a great drawing by Andrew Walton on the cover. Here’s a little taste… 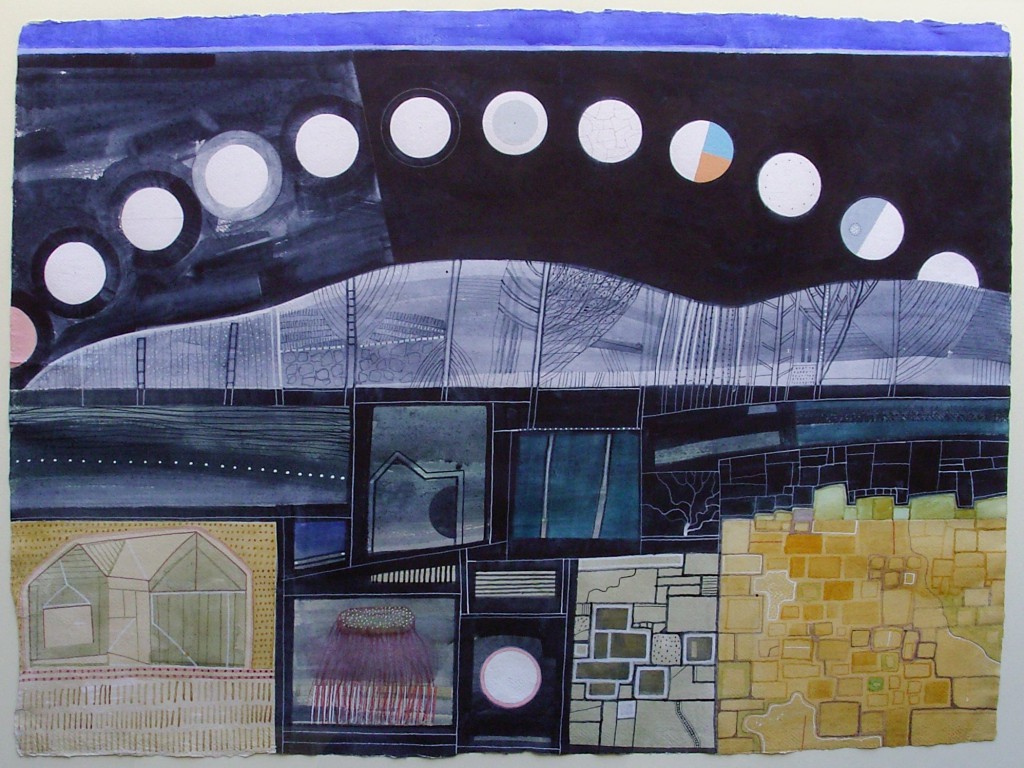 This large watercolour was painted by Andrew Walton to celebrate 12 walks with David Attwooll on Oxford’s Port Meadow. Their journeys were documented in Ground Work, an exhibition of painting and poetry earlier this year at Art Jericho. Moon Arc was not included in that exhibition but it is now on view in the window of The Rowley Gallery. END_OF_DOCUMENT_TOKEN_TO_BE_REPLACED 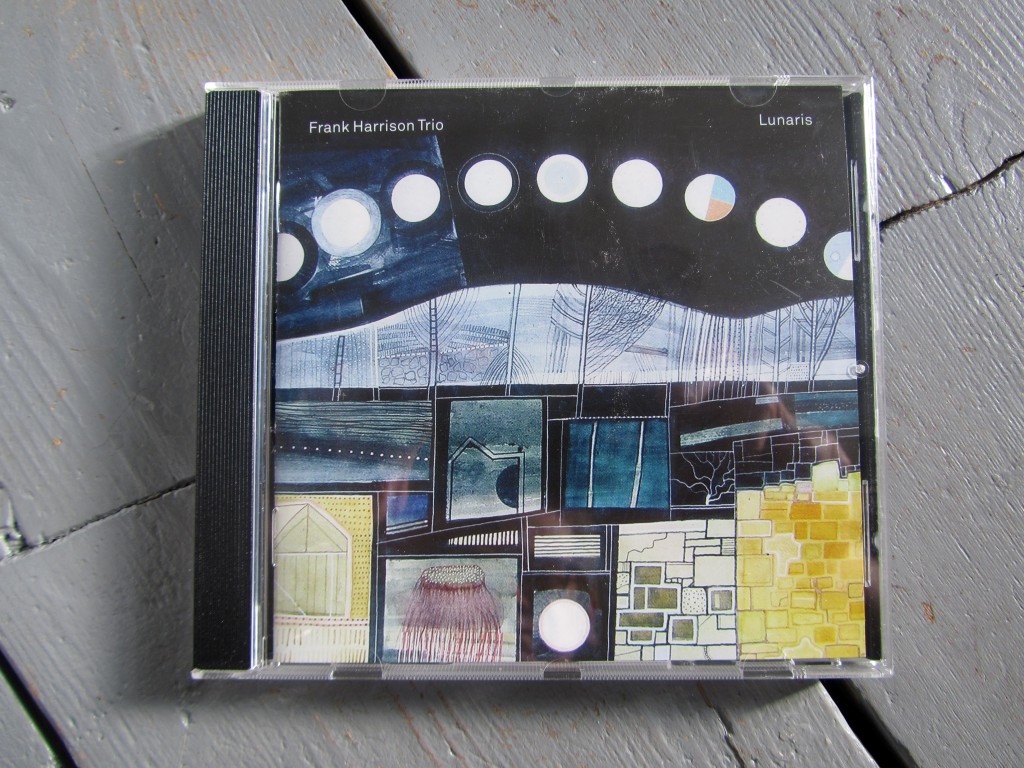