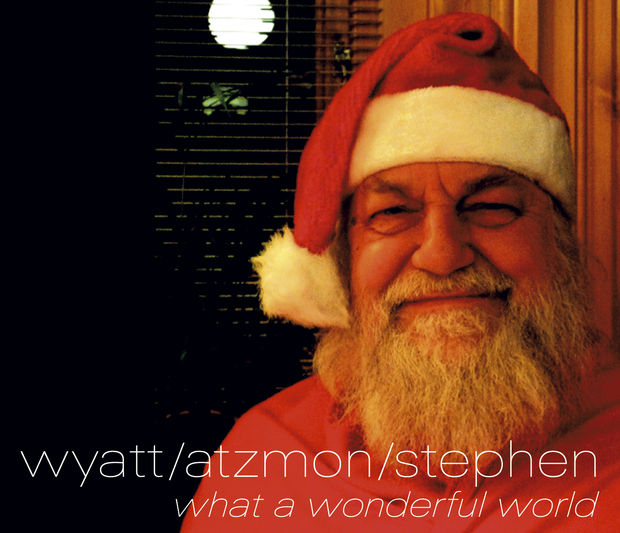 This is a short trailer for the film Sounds And Silence from 2009. It is subtitled Travels With Manfred Eicher and it tells the story of his record label, Editions of Contemporary Music, following him over five years as he records musicians around the world. I discovered it thanks to Richard Williams via his very welcome new blog, The Blue Moment where he’s written about the exhibition ECM: A Cultural Archaeology, until recently at the Haus der Kunst in Munich. END_OF_DOCUMENT_TOKEN_TO_BE_REPLACED 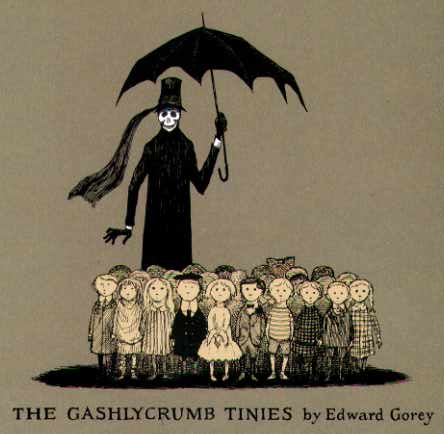 There was a lot of fuss last week about Edward Gorey’s 88th birthday, even though he died at the age of 75. There was a Google doodle and he featured in The Guardian and the Los Angeles Times and at Brain Pickings to mention just three, then Margaret McLellan sent me this catalogue of gruesome infant deaths – Hi Chris, This came today. I thought you might enjoy it. Best wishes, Maggie. END_OF_DOCUMENT_TOKEN_TO_BE_REPLACED 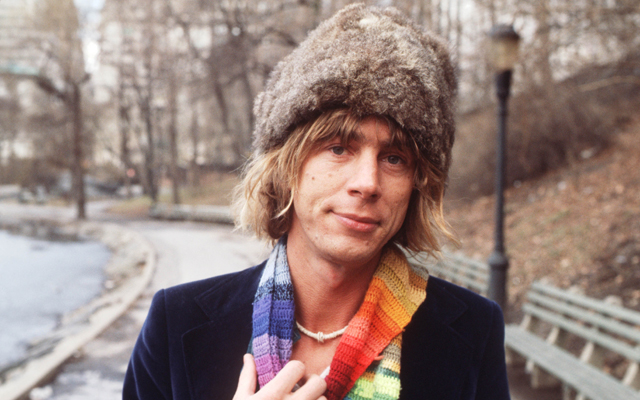 A favourite song from his Shooting At The Moon album from 1970, The Oyster & The Flying Fish, a duet with Bridget St John. END_OF_DOCUMENT_TOKEN_TO_BE_REPLACED