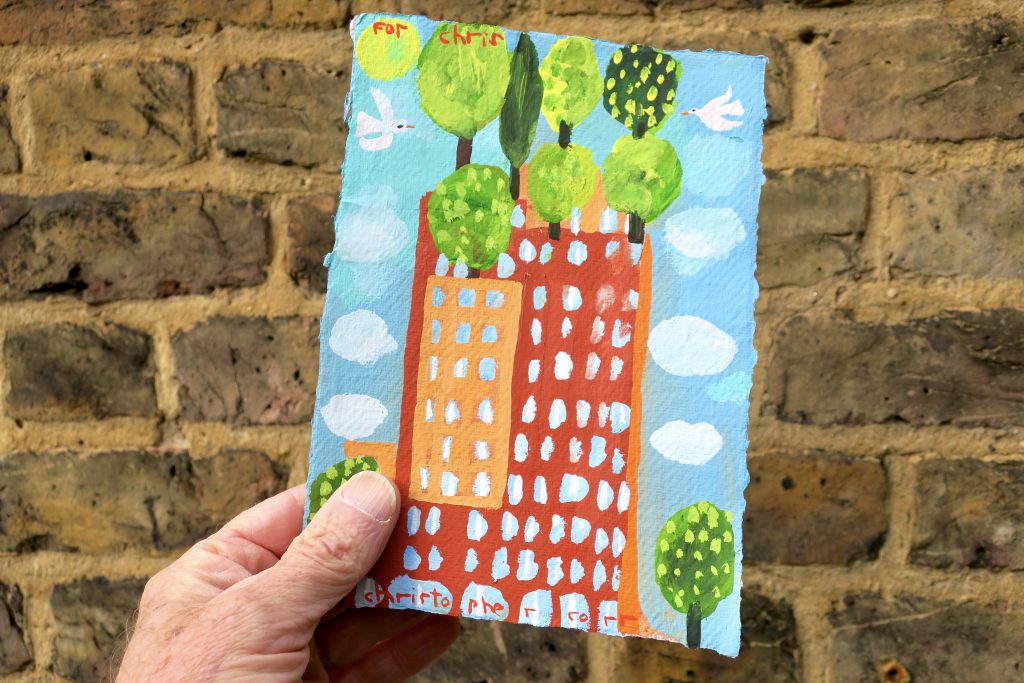 This optimistic little painting was given to me by Christopher Corr. I’d told him about my idea to put seven trees on the roof of the new tower at Seven Sisters in Tottenham. Seven Sisters got its name from a sacred grove of seven elms that grew there in the seventeenth century. Christopher was very enthusiastic, but it has proved more difficult to convince the tower’s owners of the benefits of having trees on their roof. What follows begins with a Twitter thread I first posted in March 2019. END_OF_DOCUMENT_TOKEN_TO_BE_REPLACED 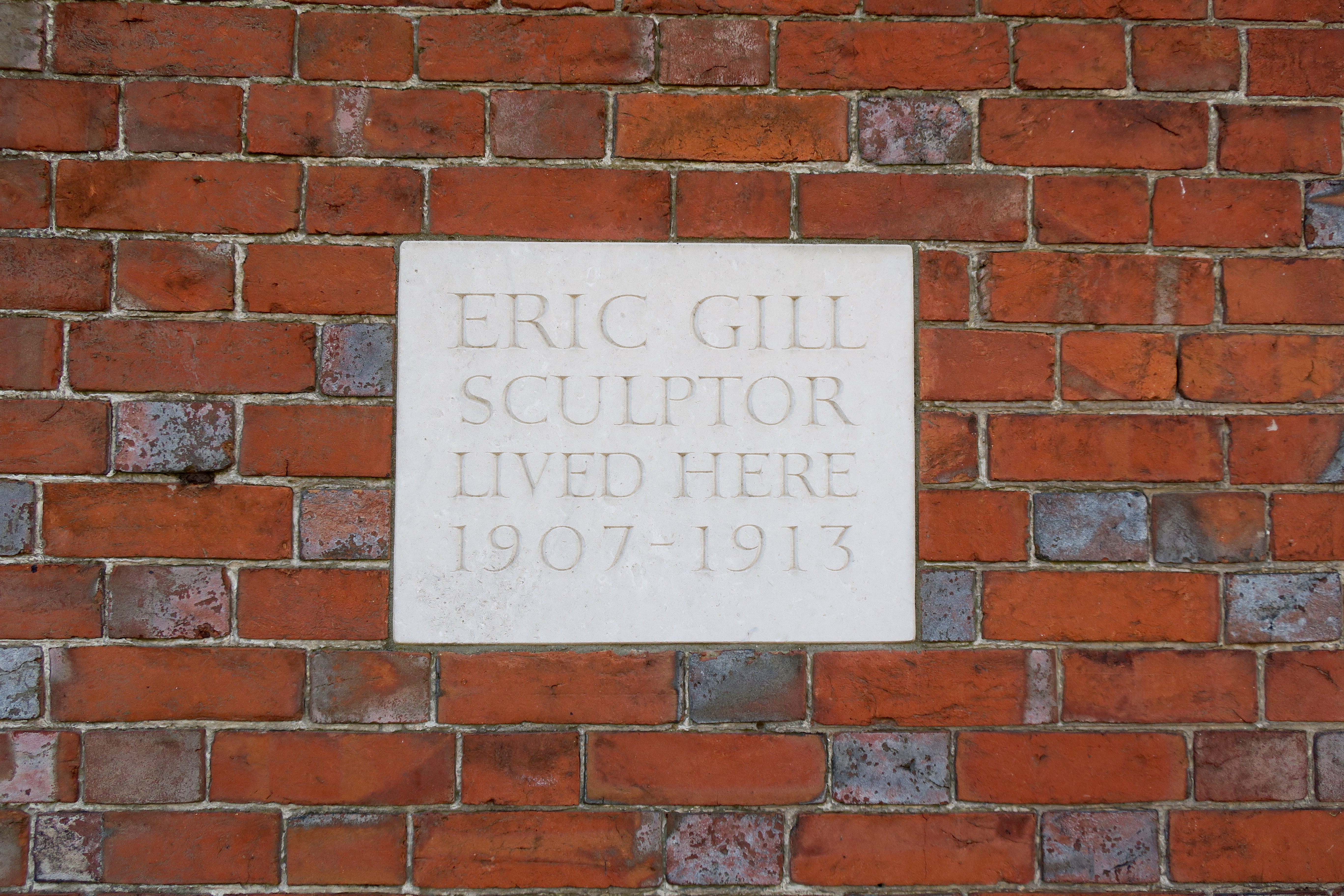 Sunday dawned cold and sharp, the sun straining through the early morning Ditchling mist. We took a walk around the village, just as the sun broke through, illuminating walls of flint and brick. END_OF_DOCUMENT_TOKEN_TO_BE_REPLACED