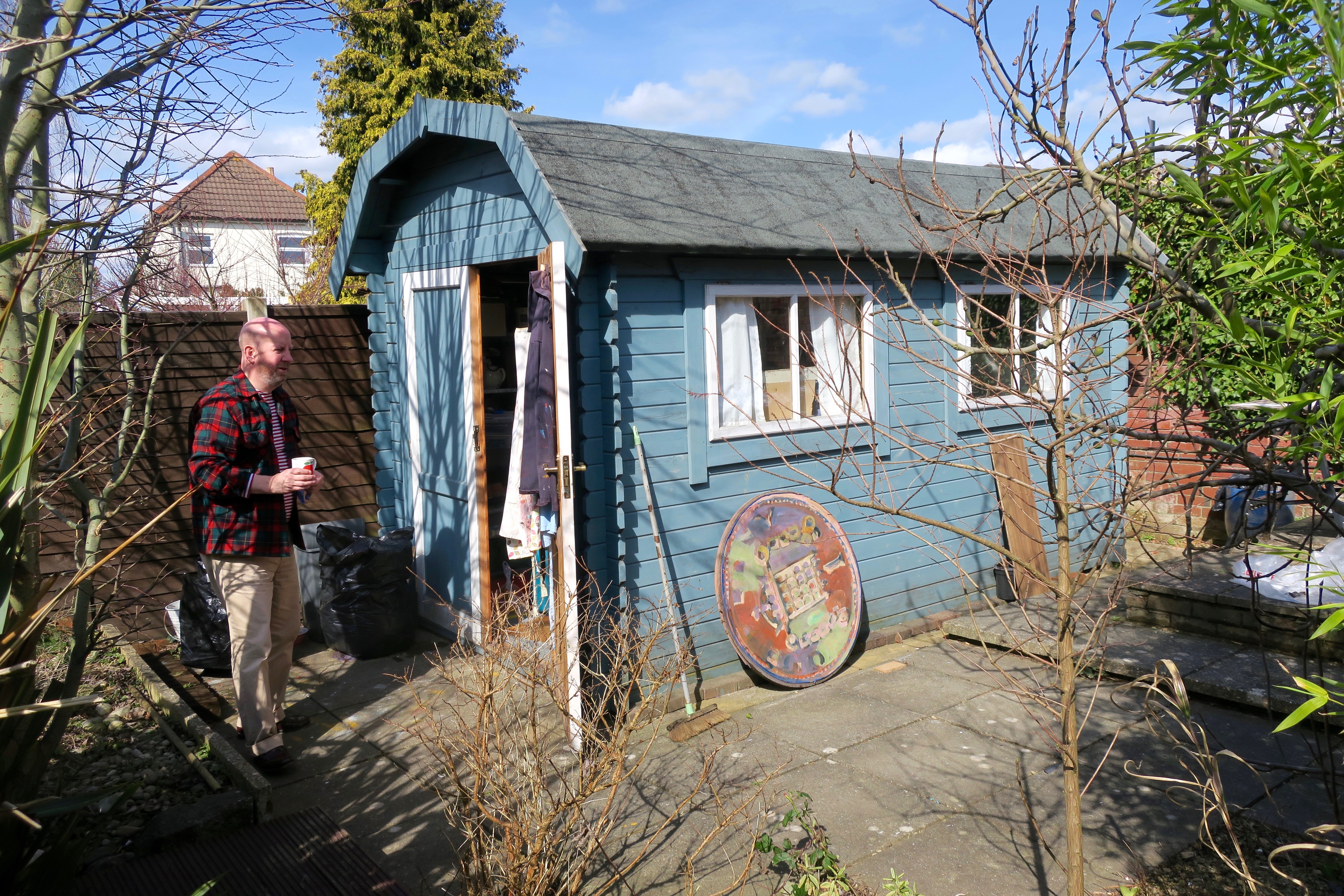 I went down to visit Jonny Hannah recently at the Cakes & Ale Press, a deceptively humble garden shed strategically located at the heart of Darktown, its inspirational source leaking pervasively up through the floorboards and onto the drawing board. Sited with the aid of dowsing-rods, it serves to trap the hidden force within. The door opened with a howl and I rushed in, cameras blazing. 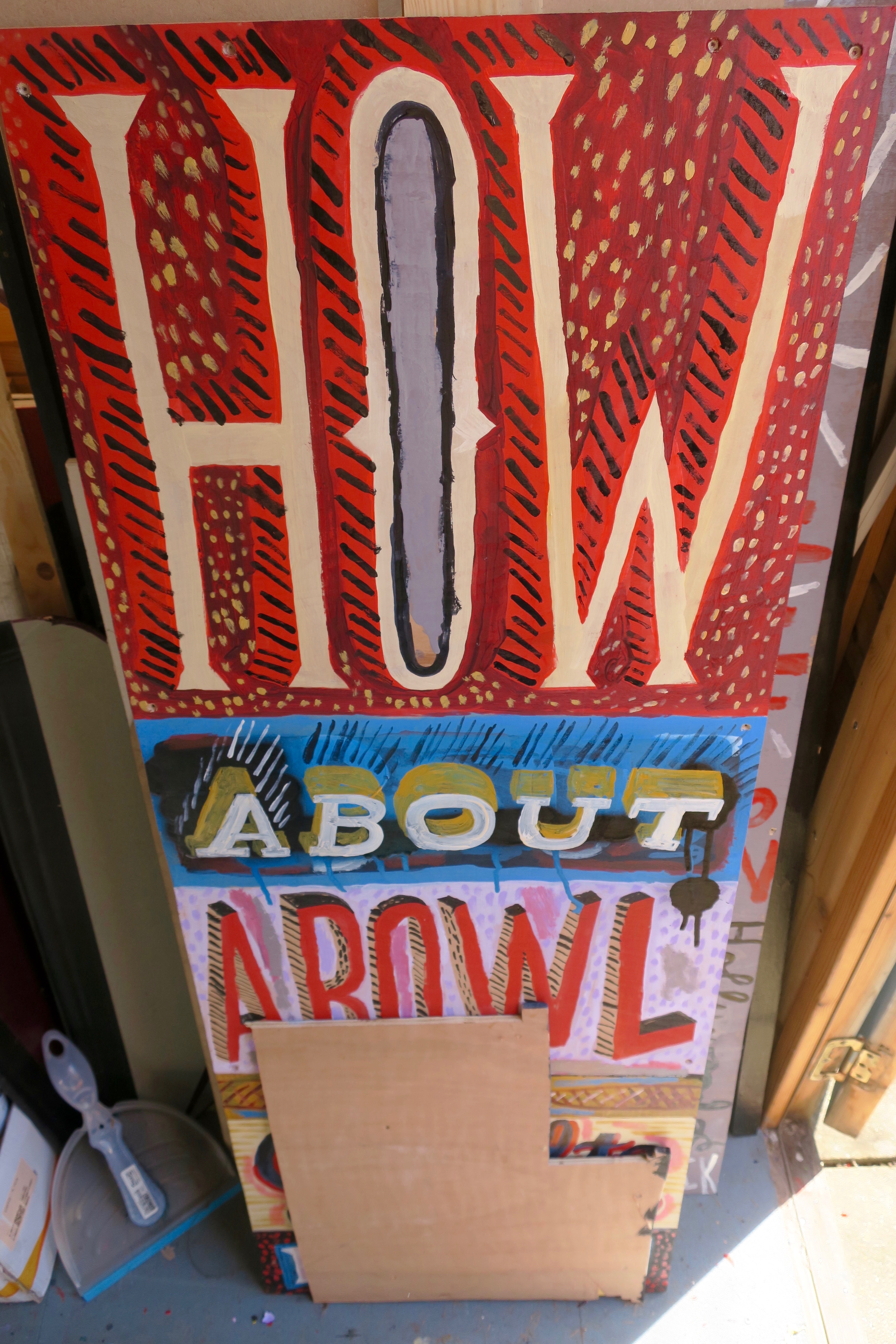 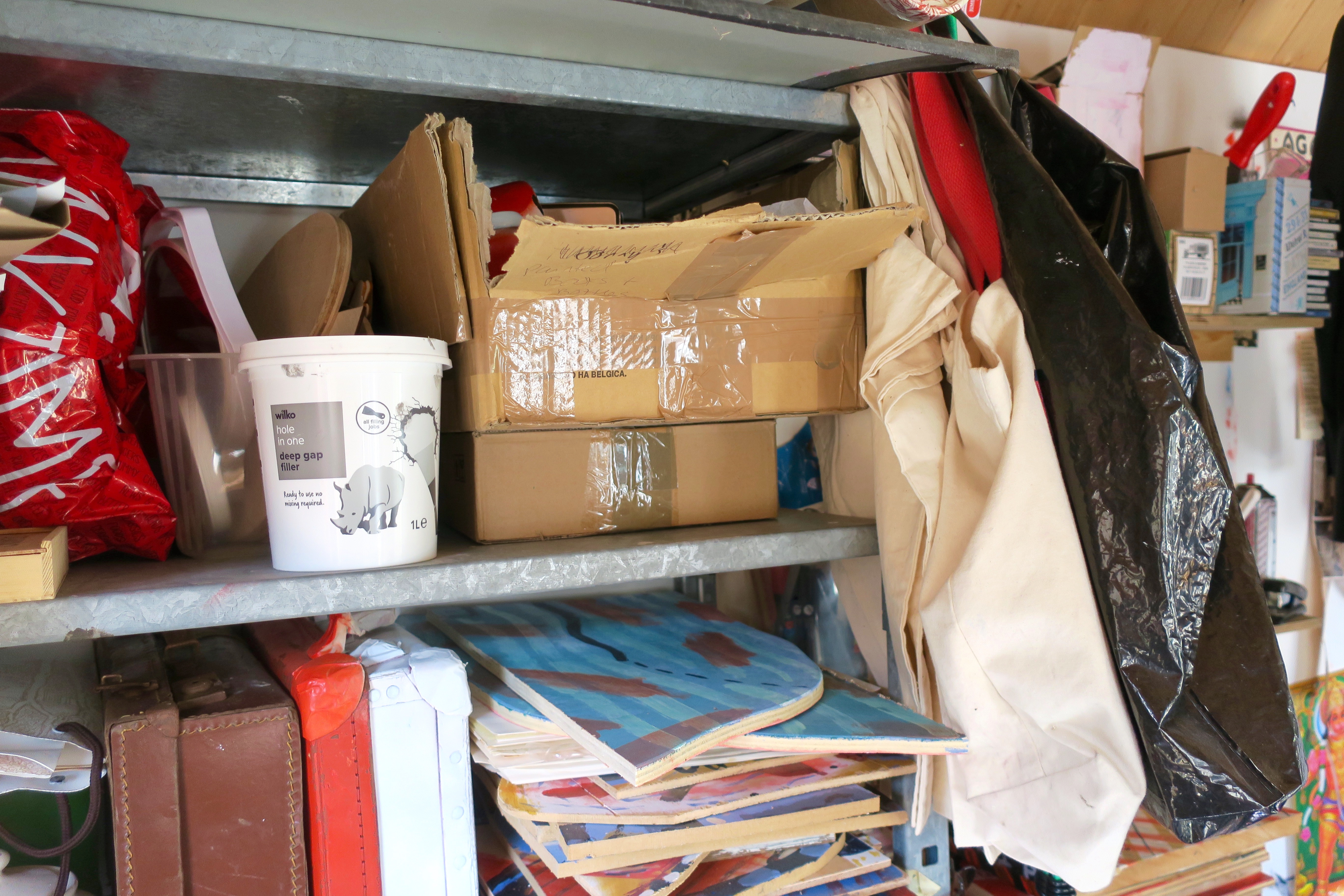 It was the day the last male northern white rhino died. A bowl of white paste sat on a shelf. 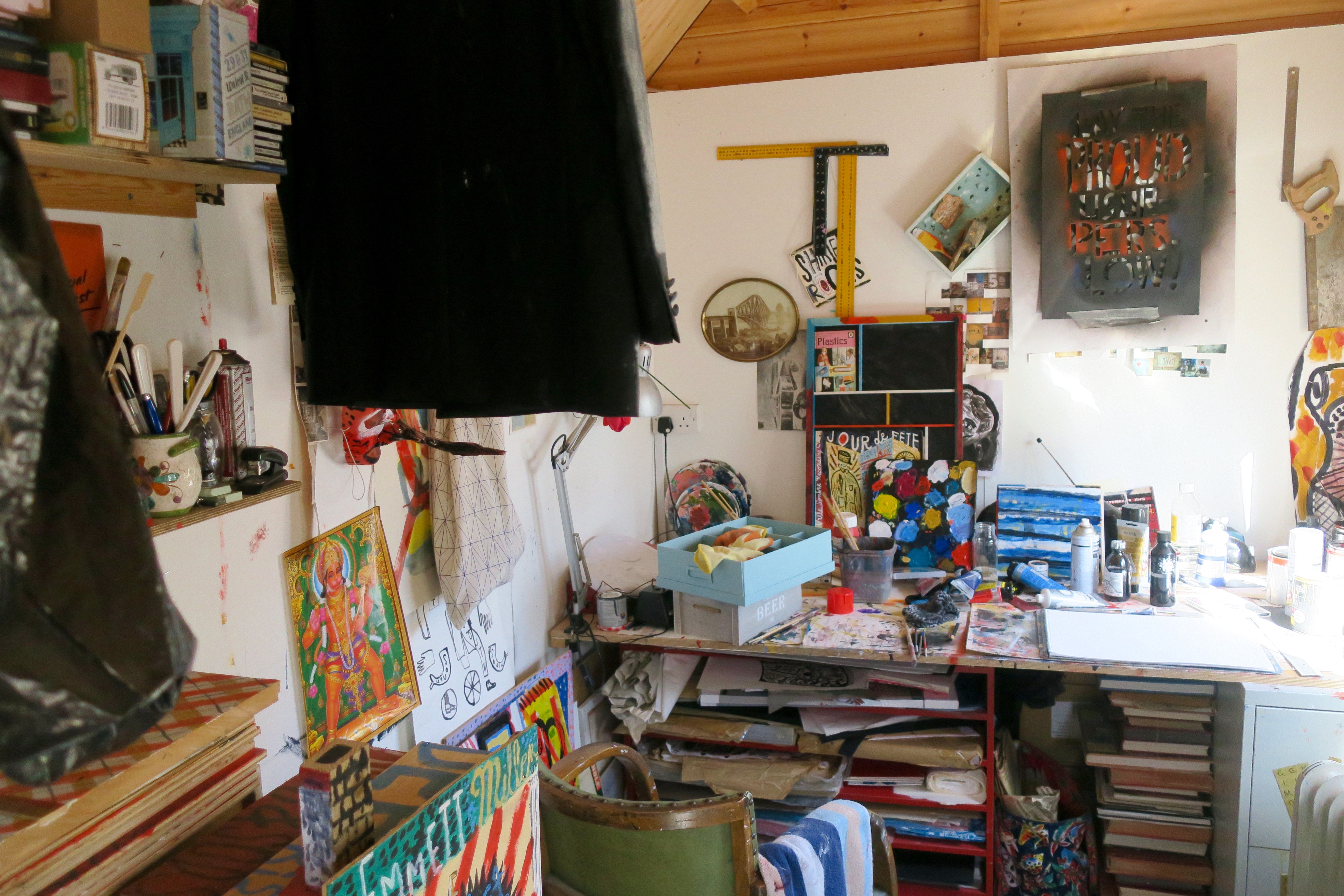 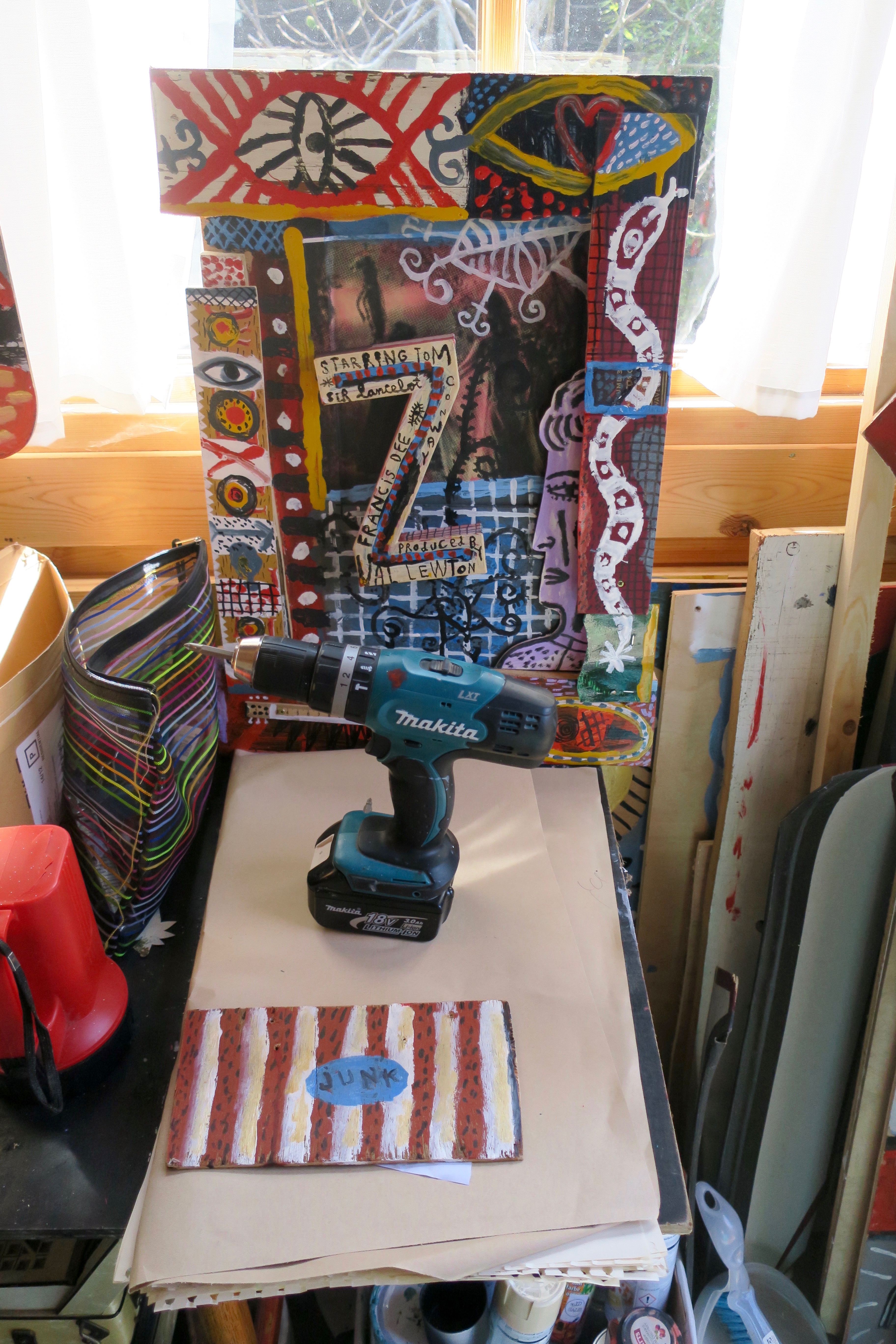 The discreet nets at the window were a surprising touch. “What’s he building in there?” 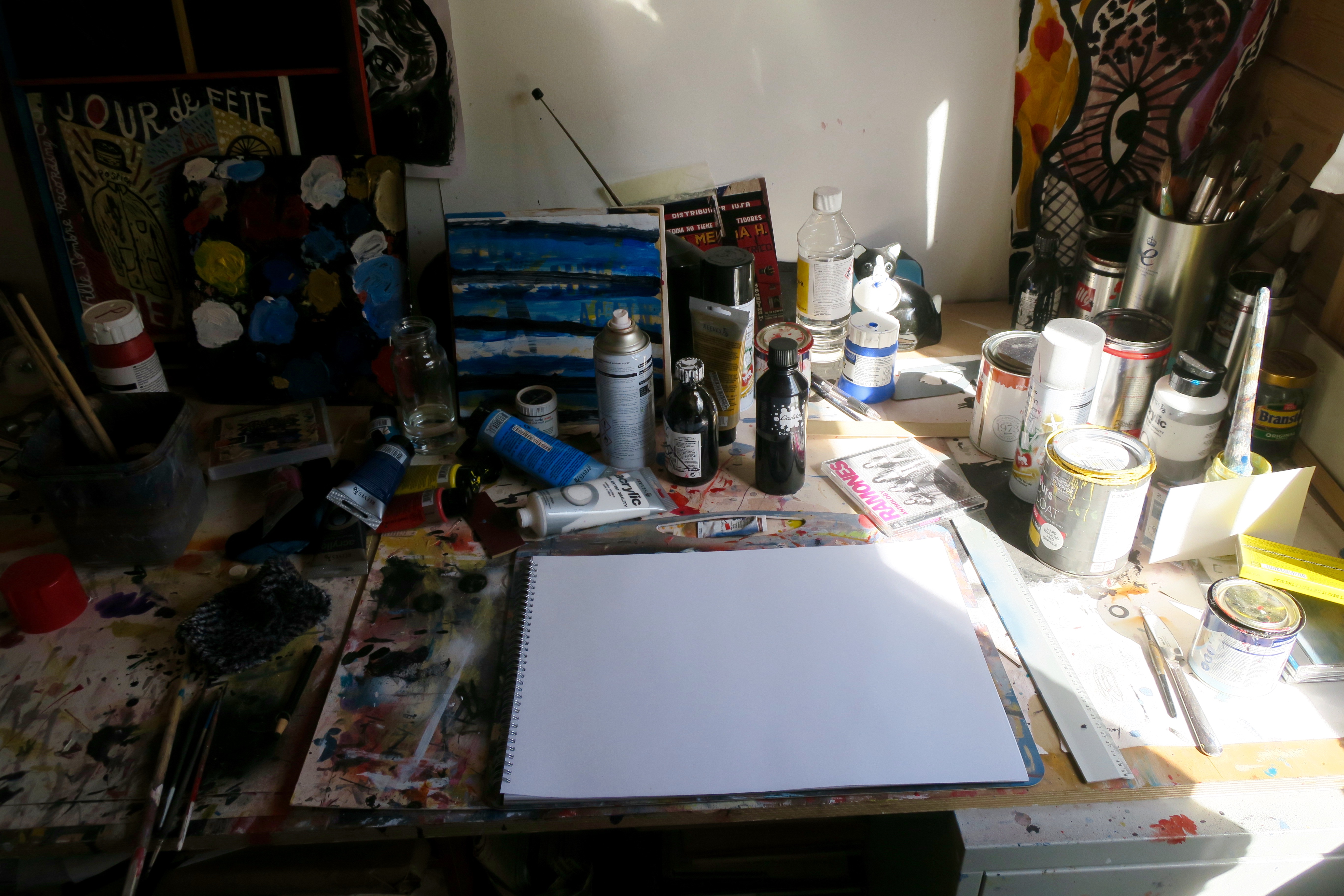 There were paints and powders and pigments and a blank sheet of paper, all ready to catch the spirit. 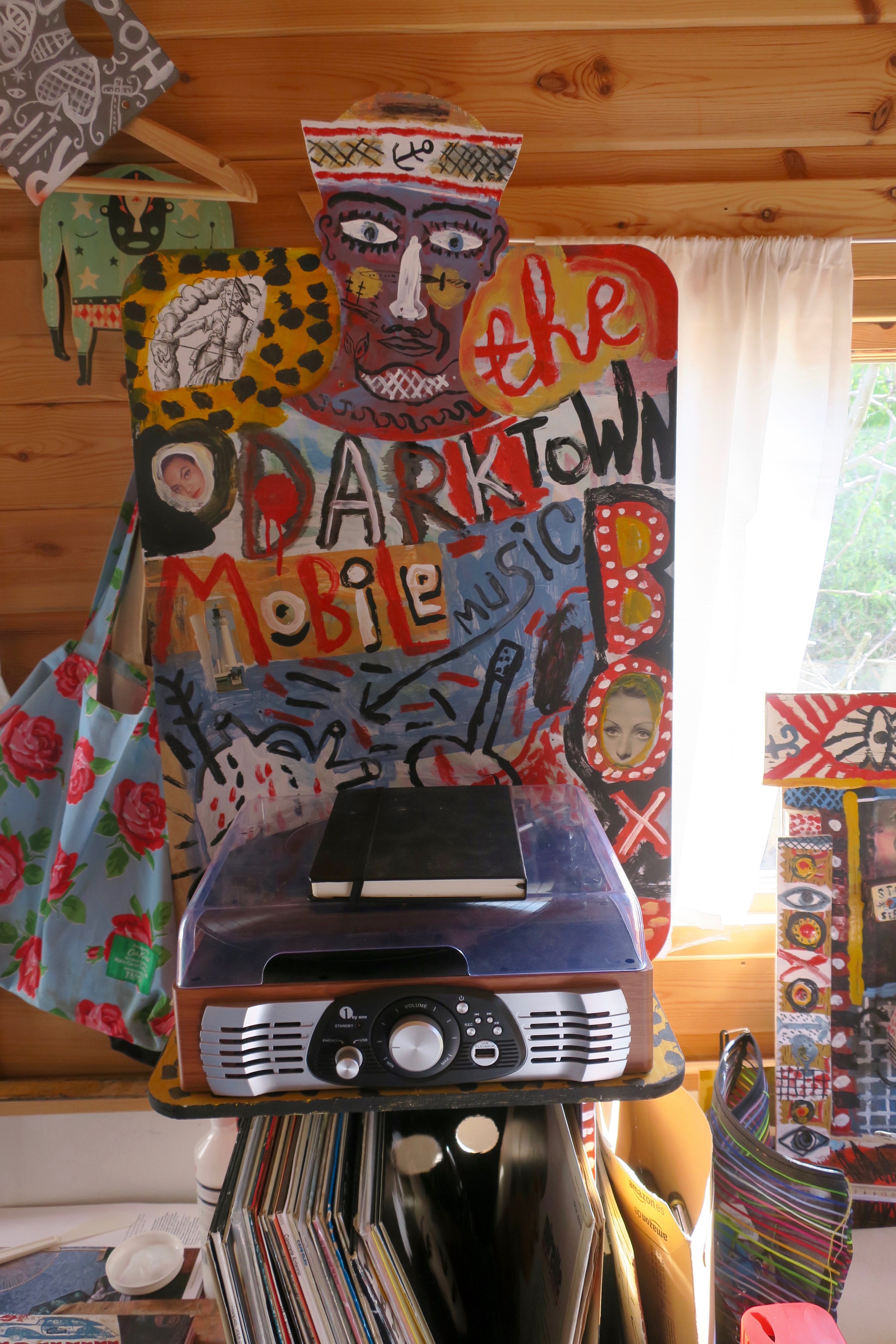 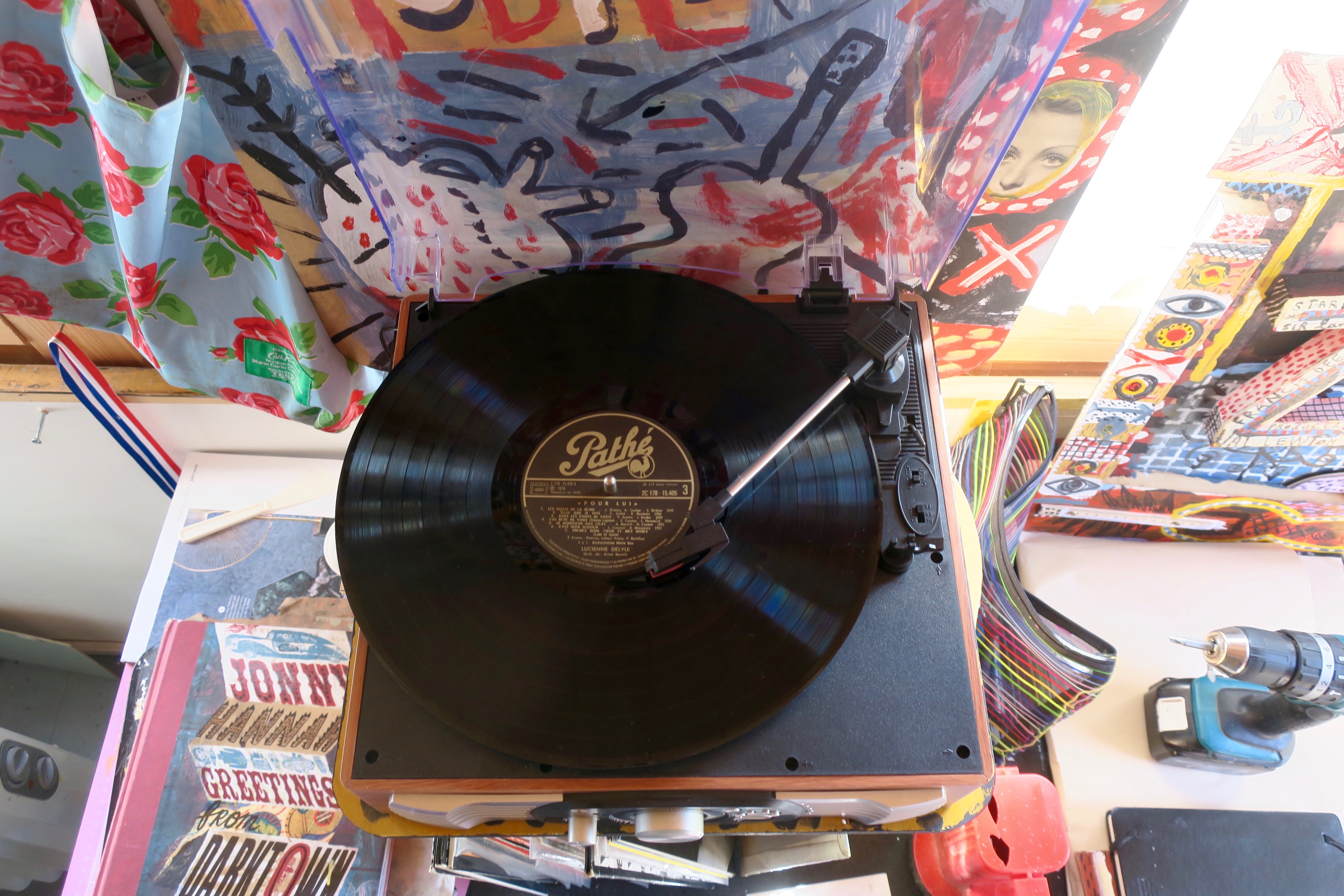 Then I noticed the Cath Kidston tote-bag. She’d once worked at The Rowley Gallery. 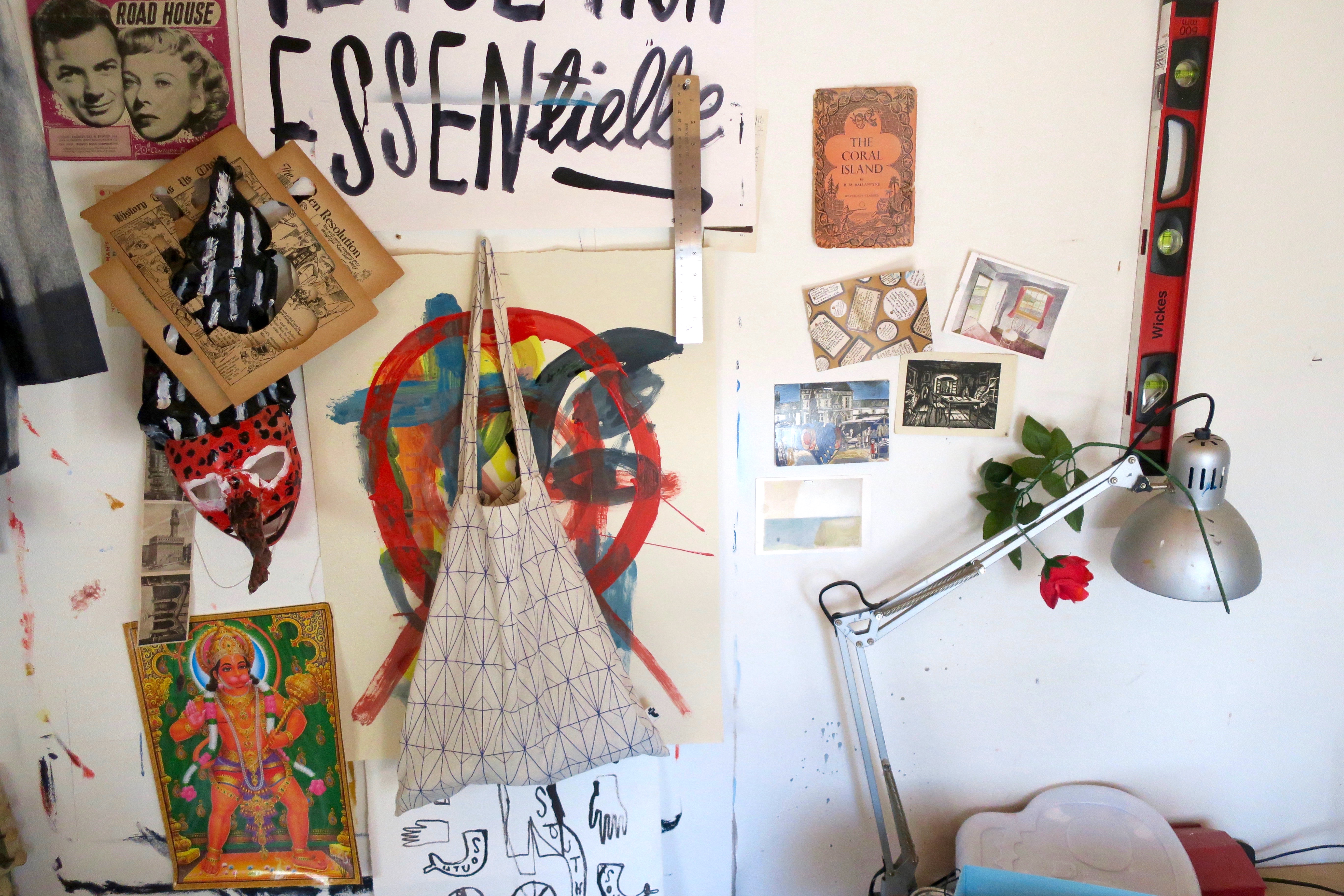 I was looking for clues, eager to find connections, hoping to catch a fleeting sight of the muse. 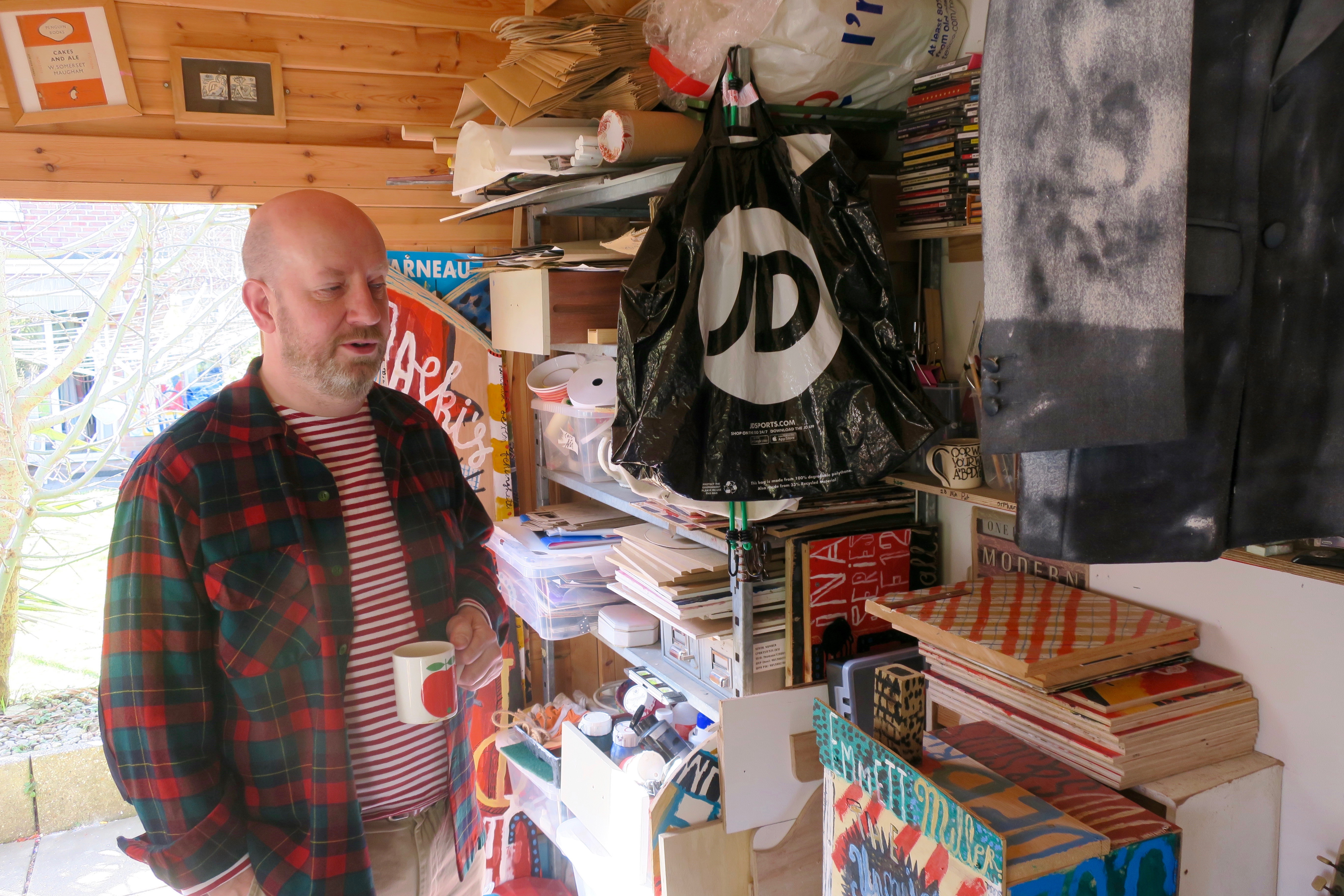 But all I caught was a bad case of Jonny’s cold. 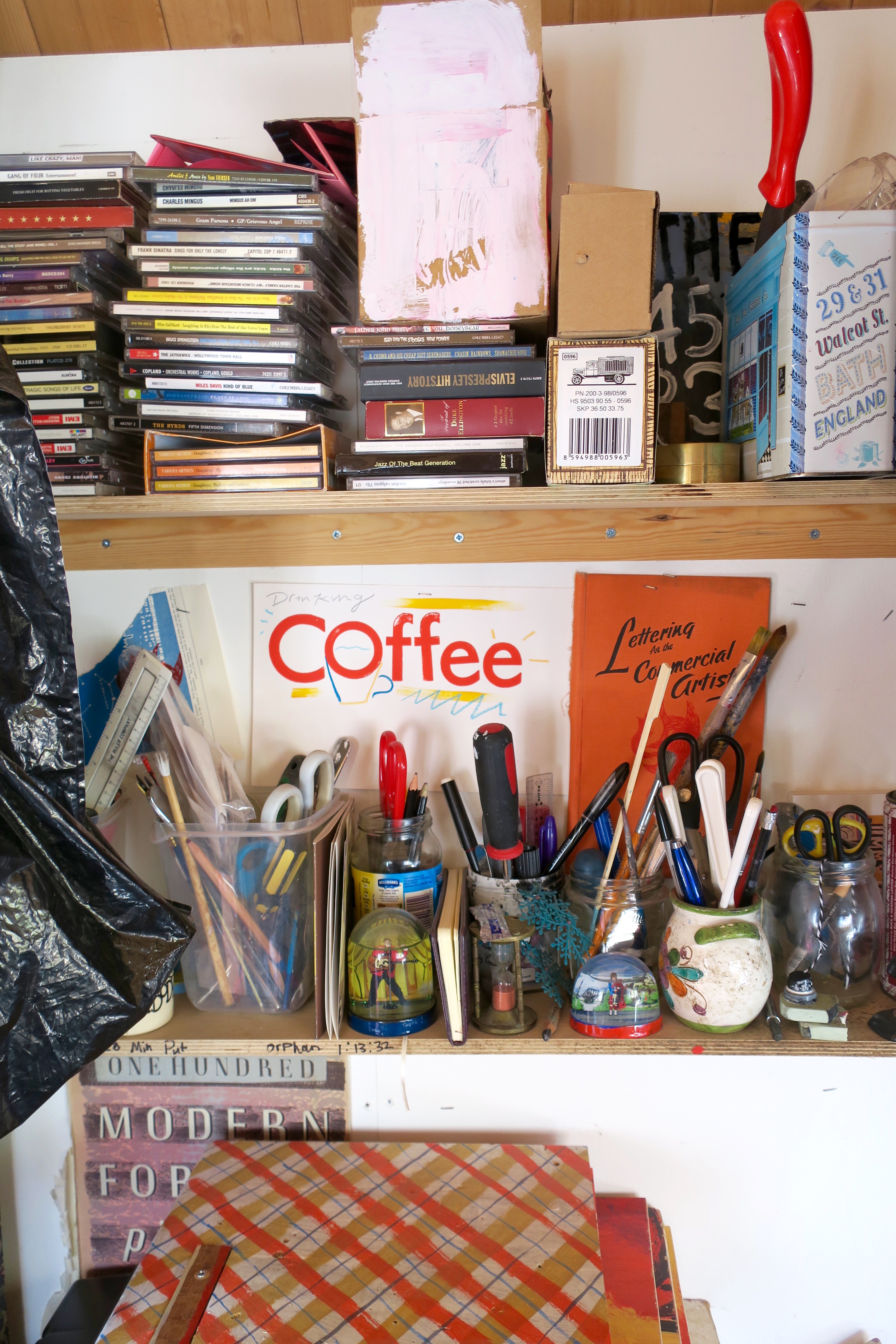 Too much nosey business left it red and dripping. 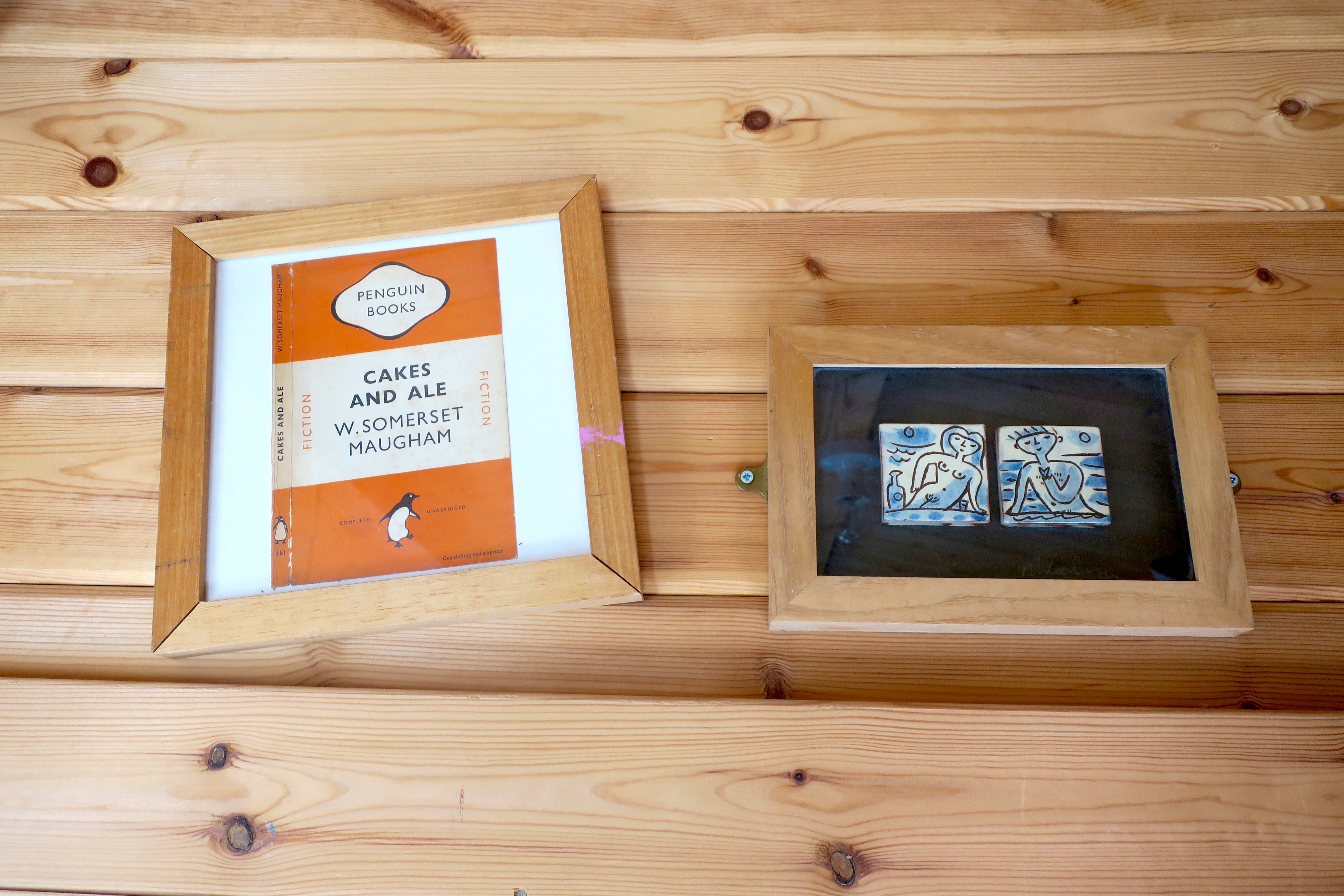 I learned my lesson. 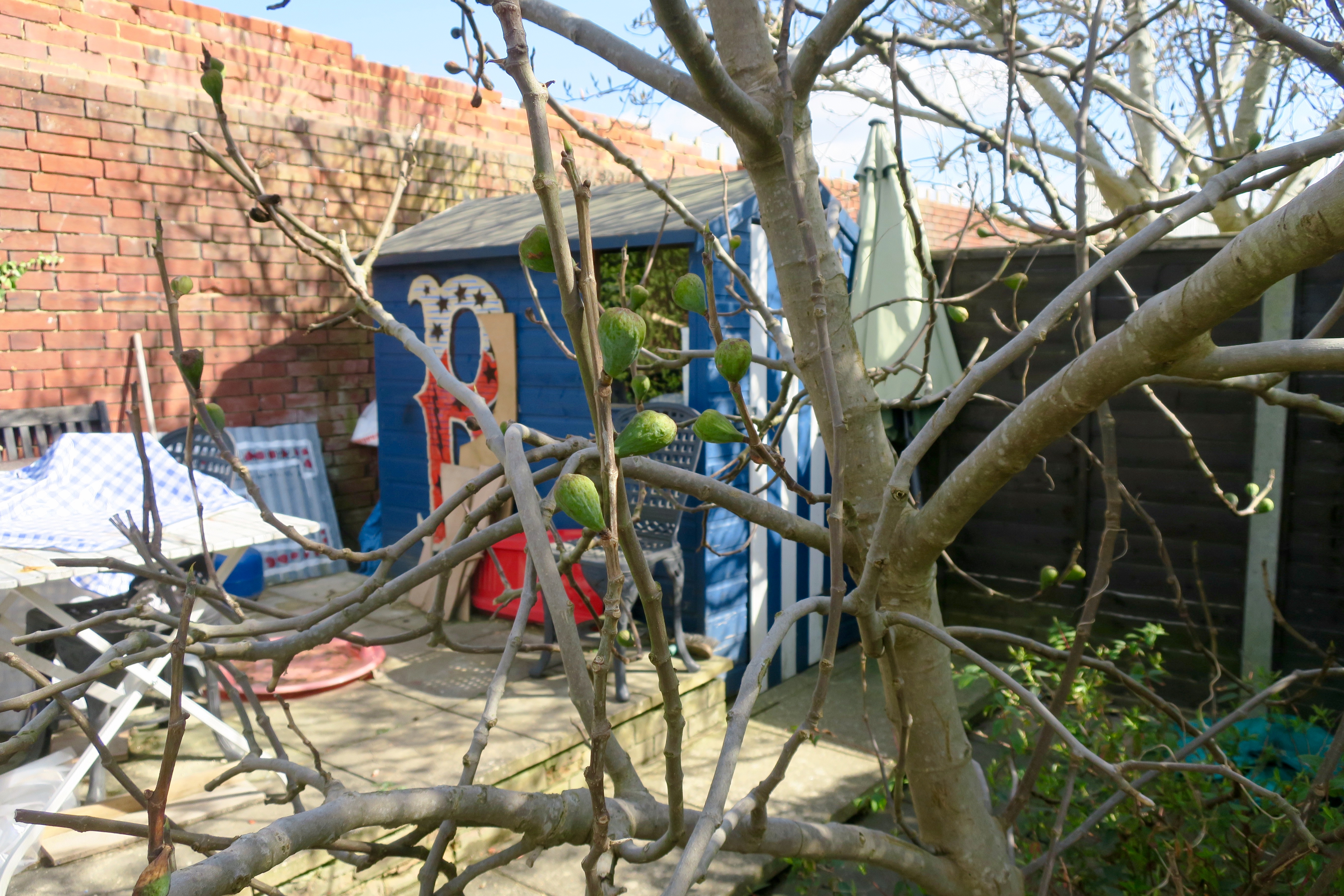 This was not the secret font I’d been hoping for. 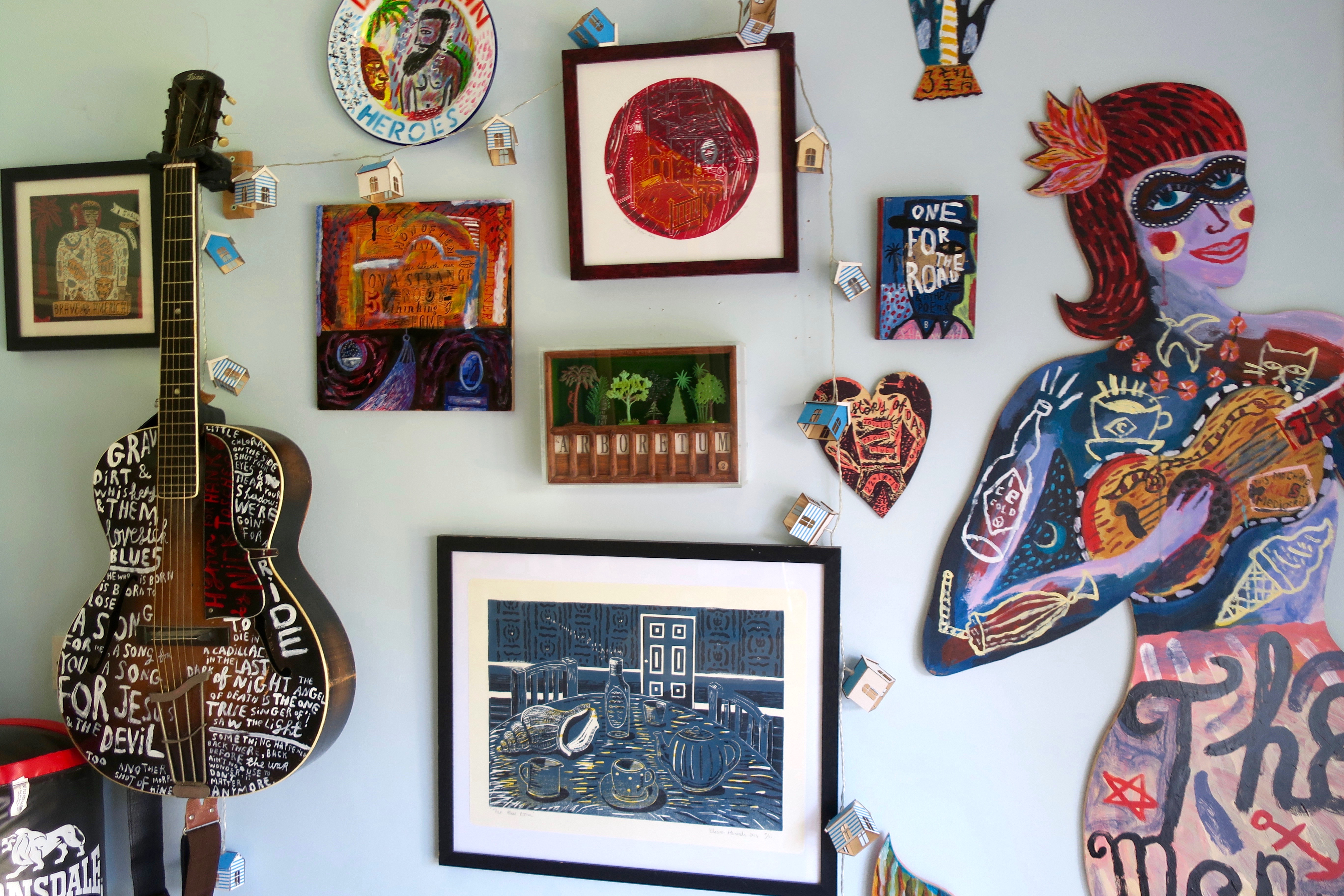 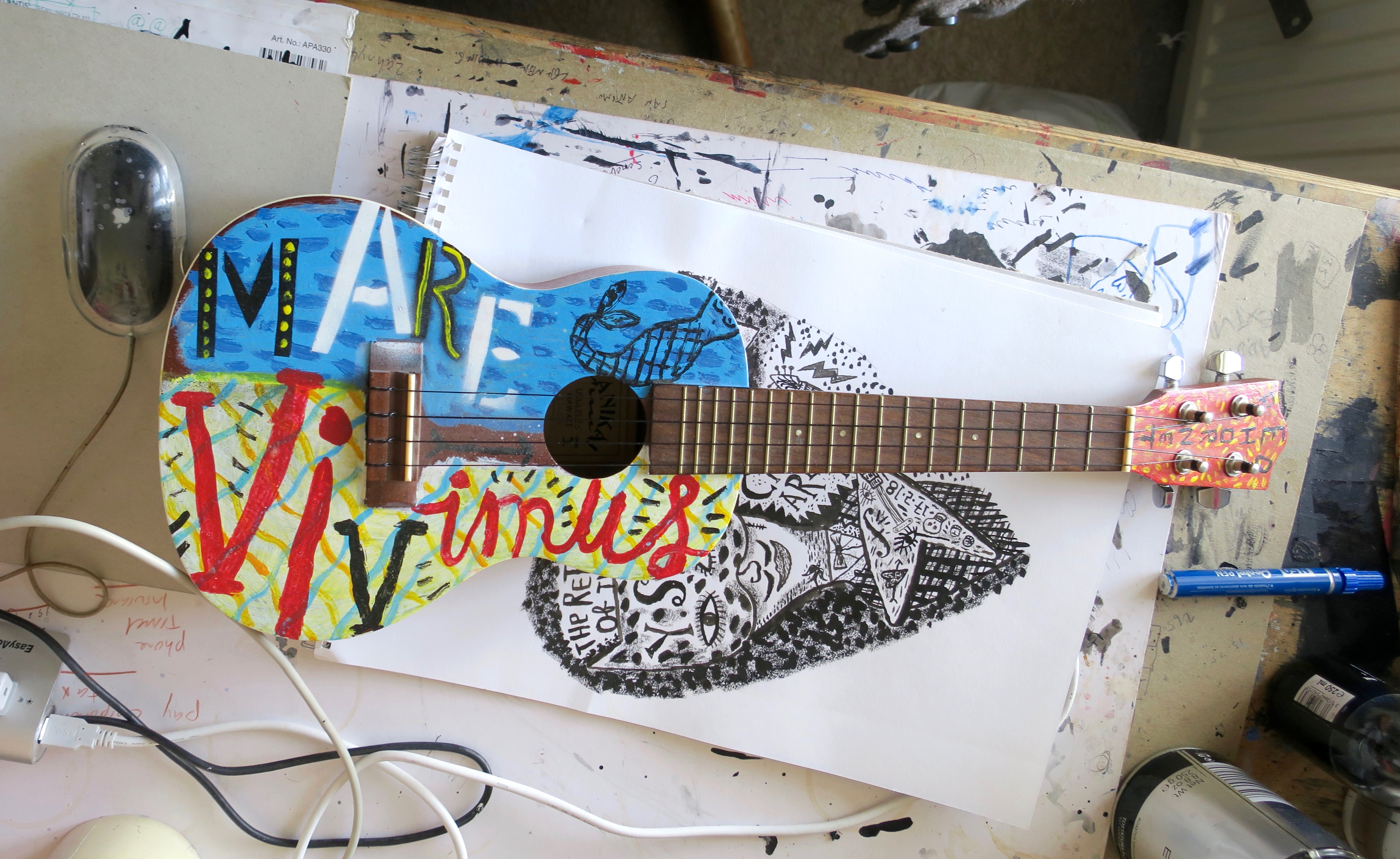 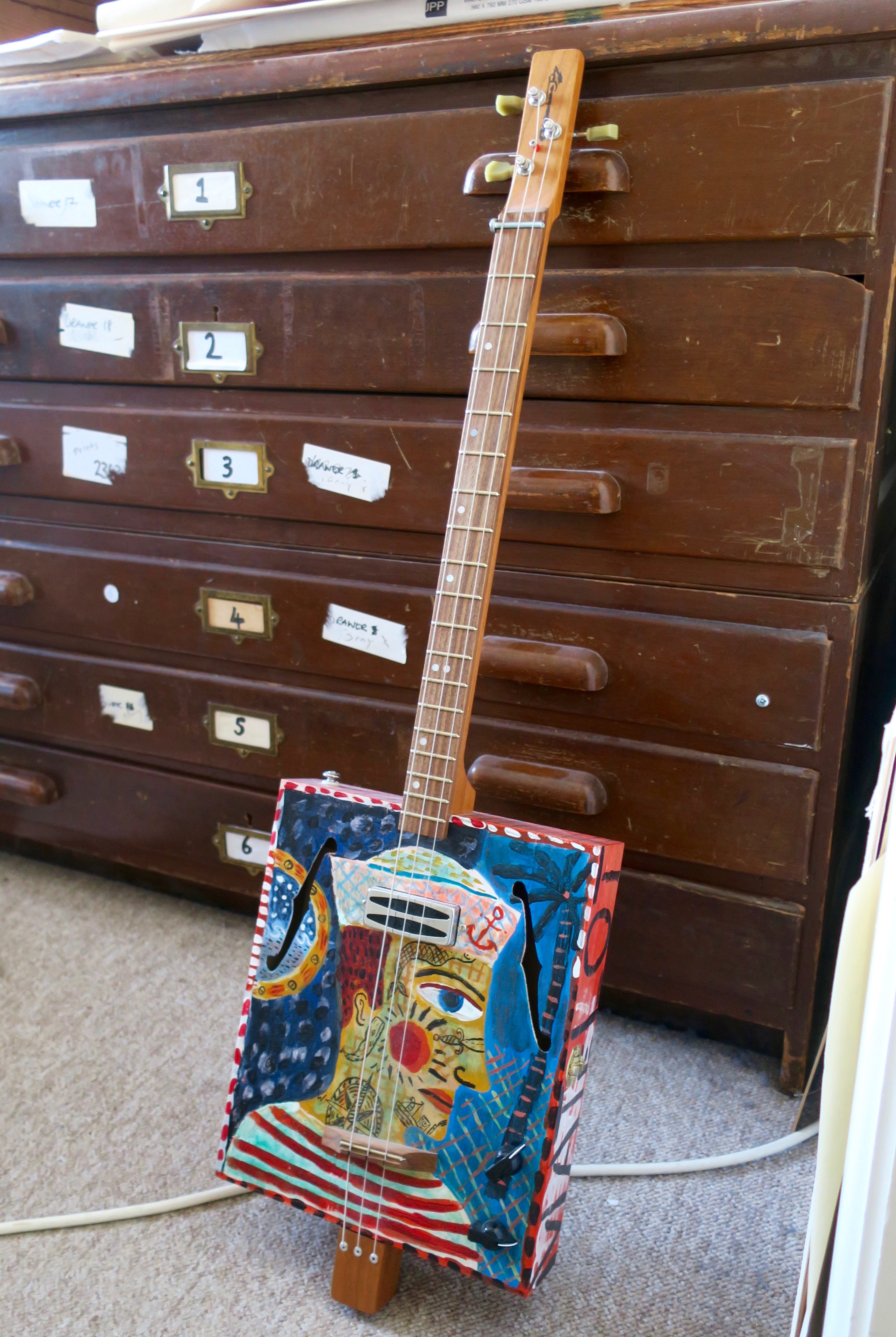 As I upload these photos today they explode in sneezes. 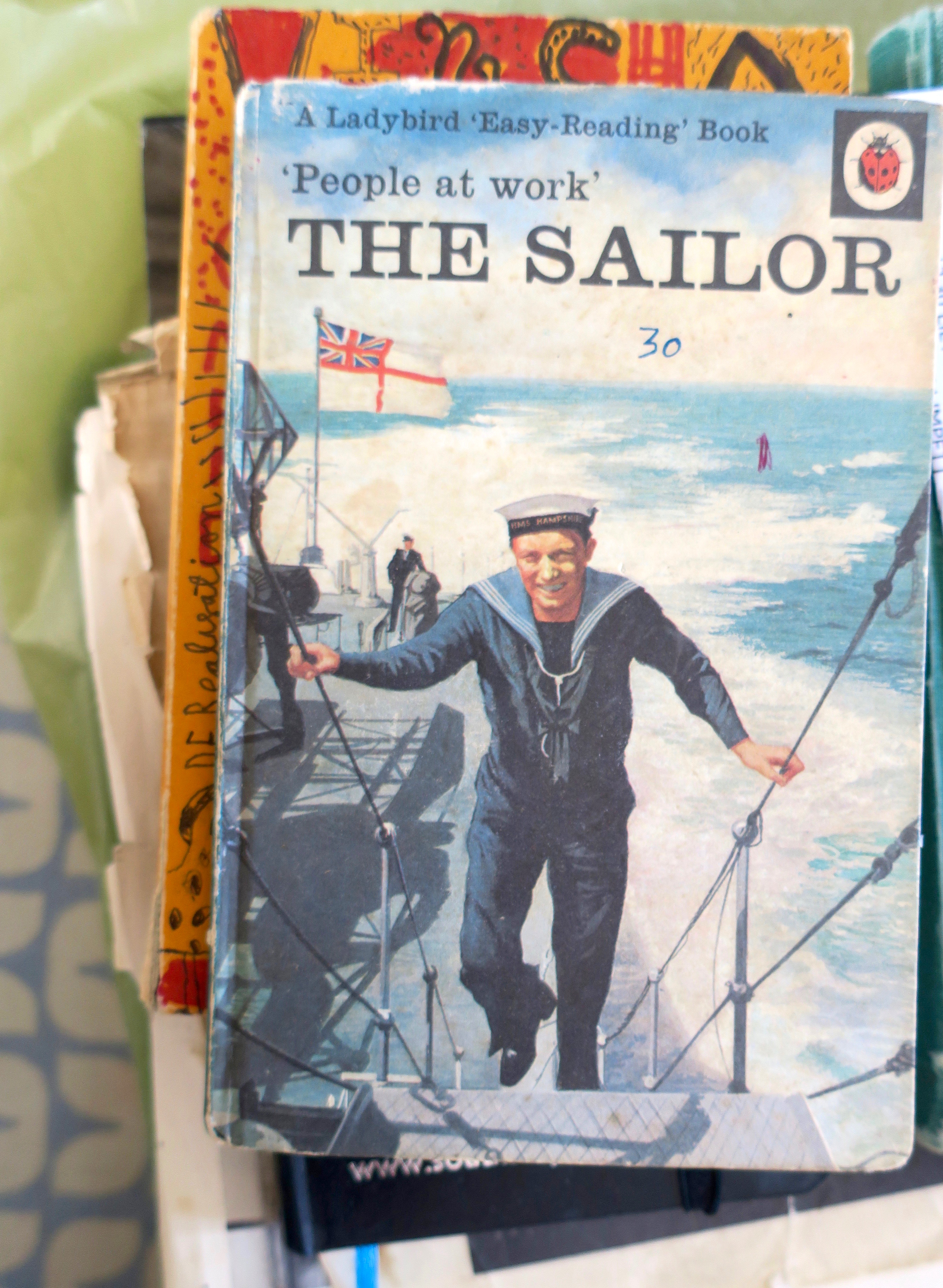 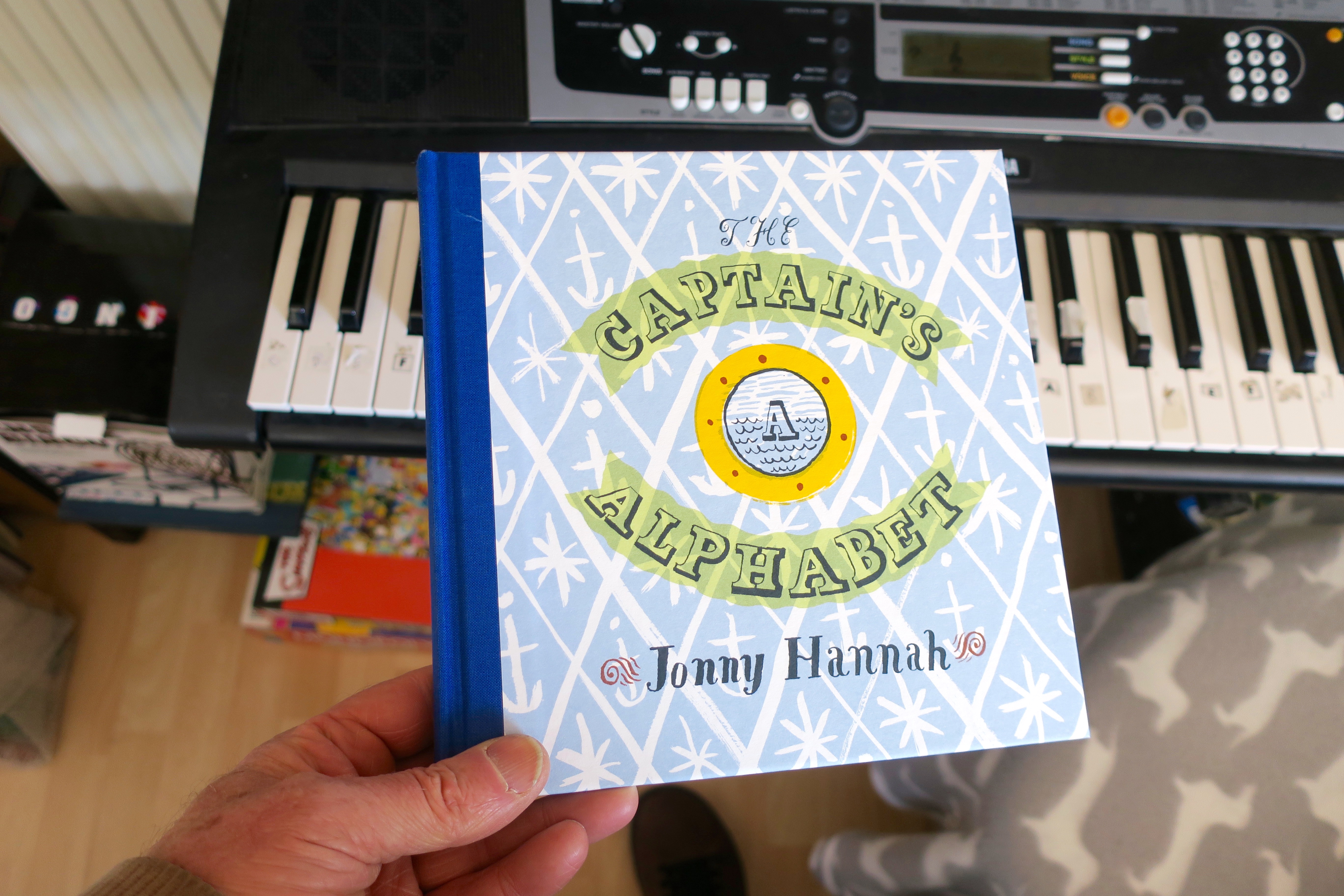 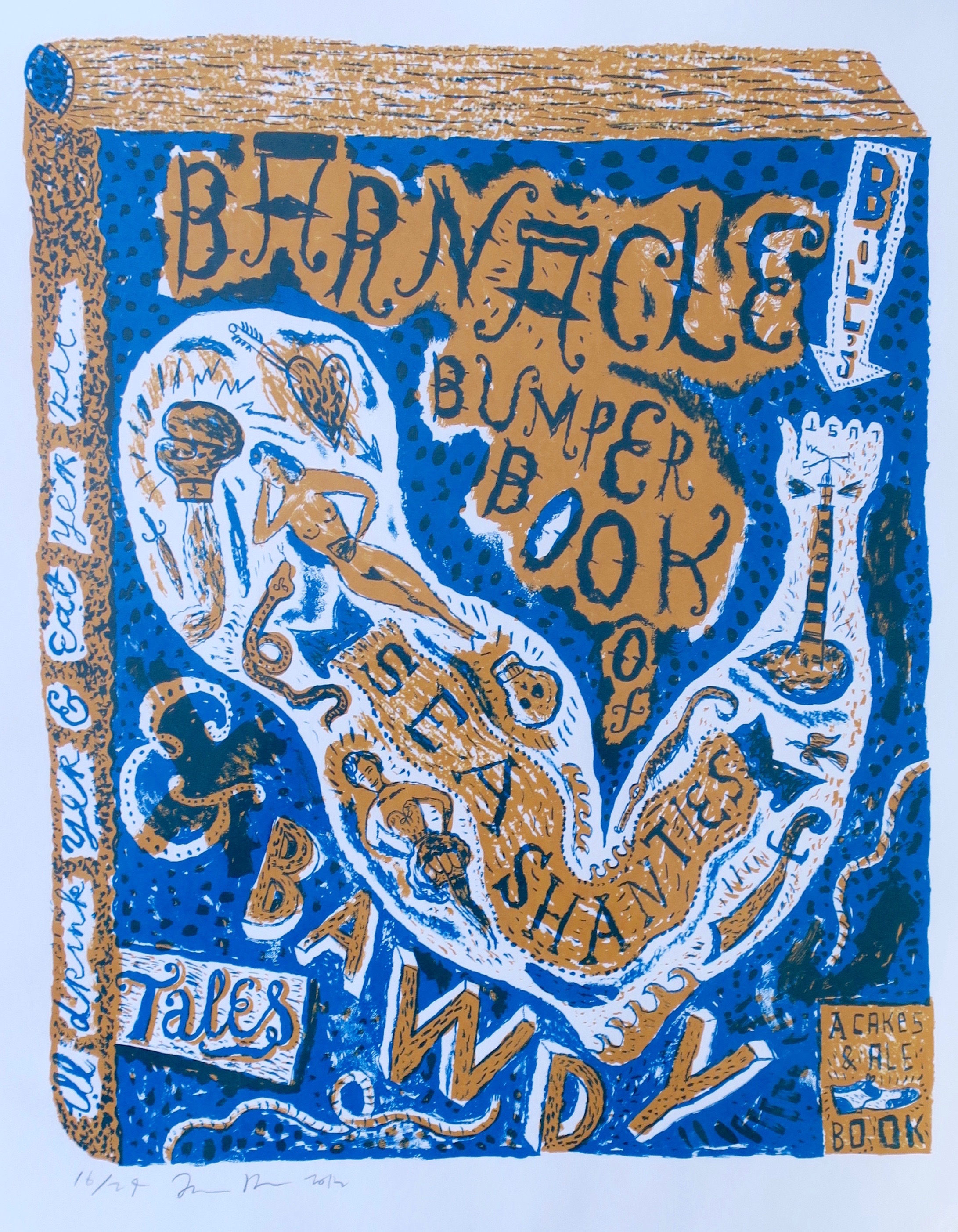 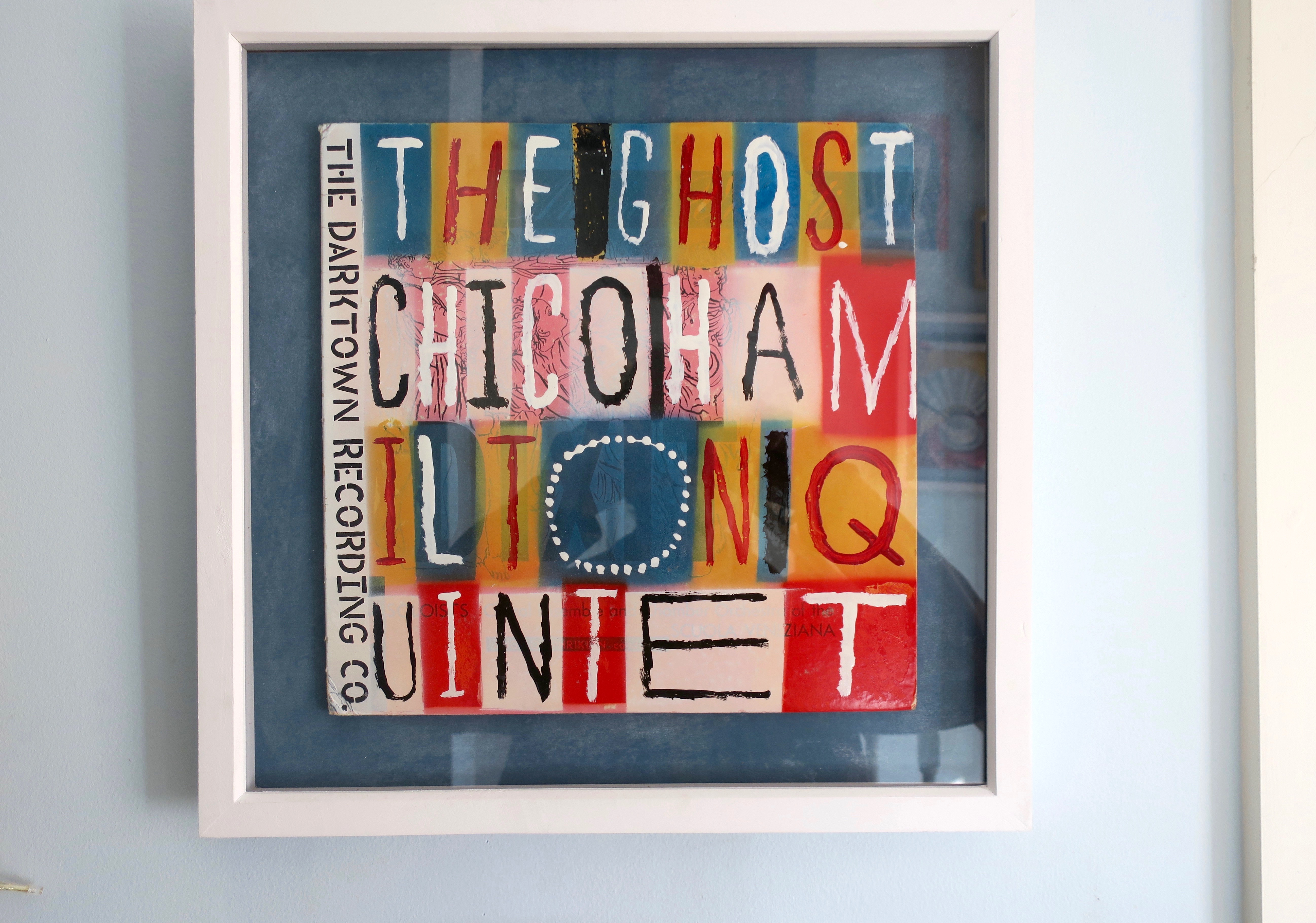 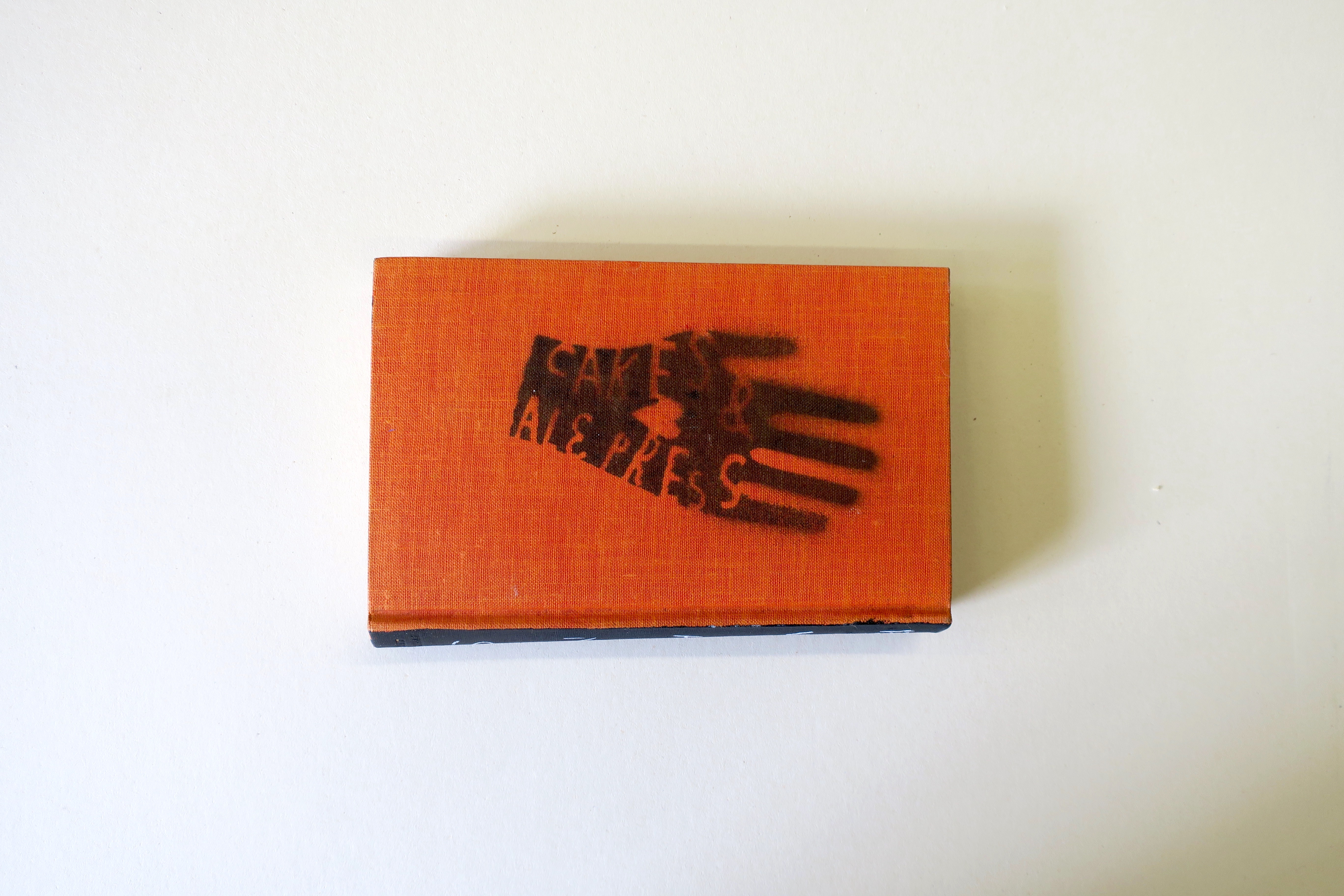 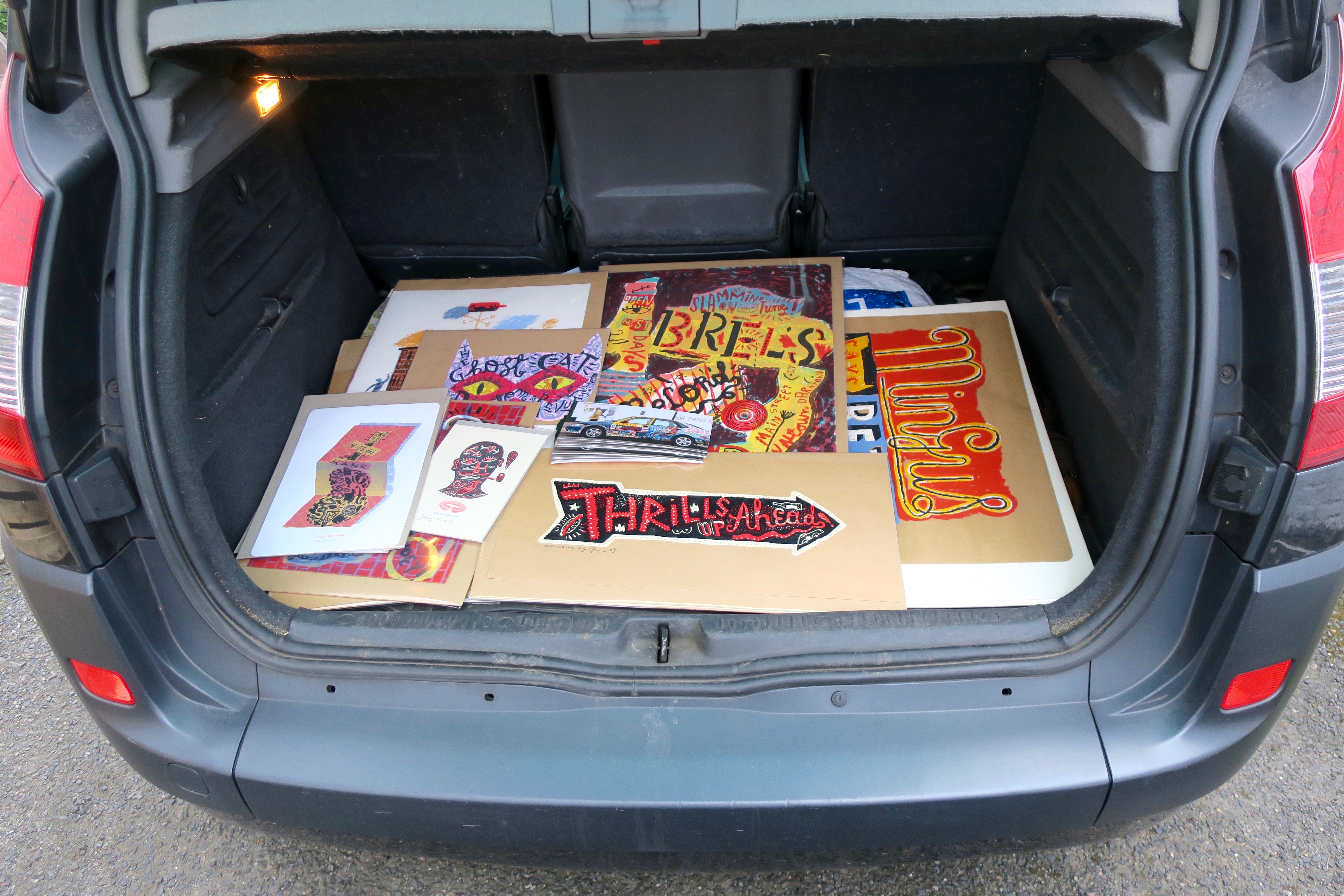 Luckily I got away with a good haul of the real thing. 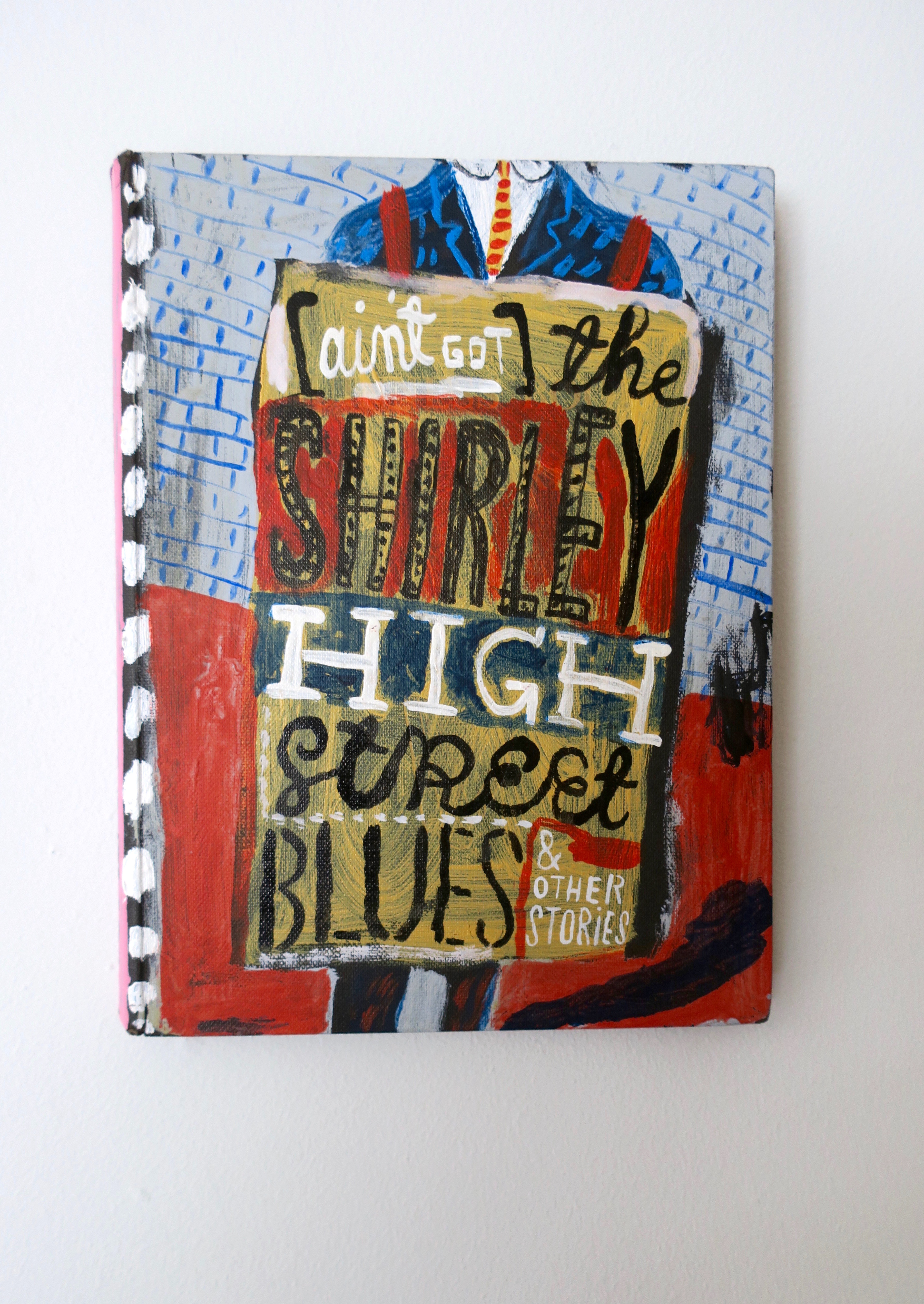 Postscript:
A nice run of coincidence and serendipity.
Jonny took me to lunch on Shirley High Street. 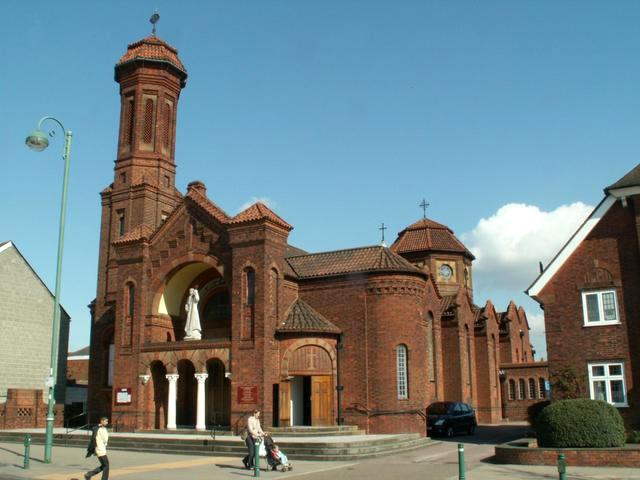 We saw the local church. Looks like a mosque, I said. Let’s call it Shirley Temple. 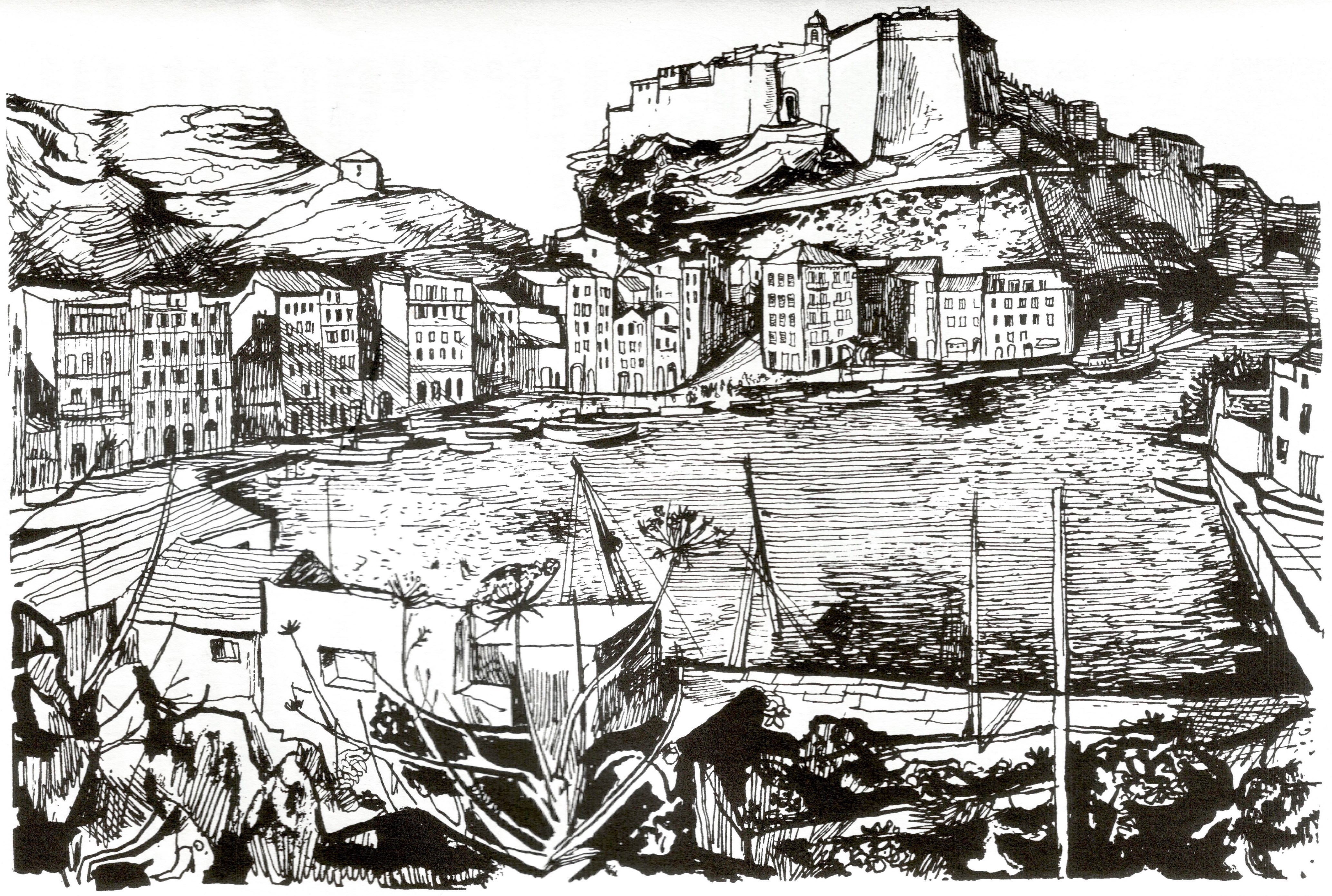 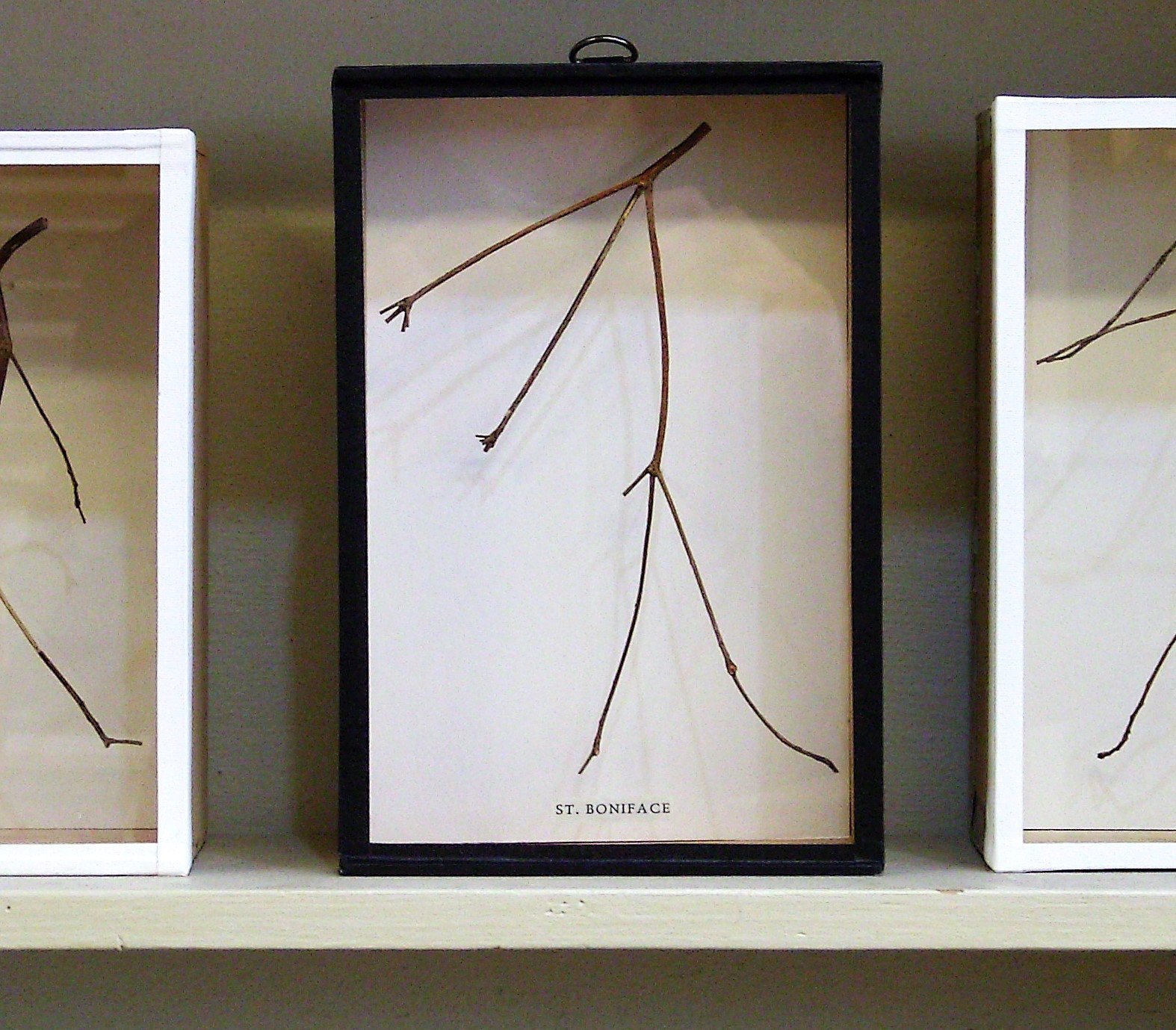 Then there on the shelf before me appeared a vision of St Boniface. And he’s not just a pretty face. 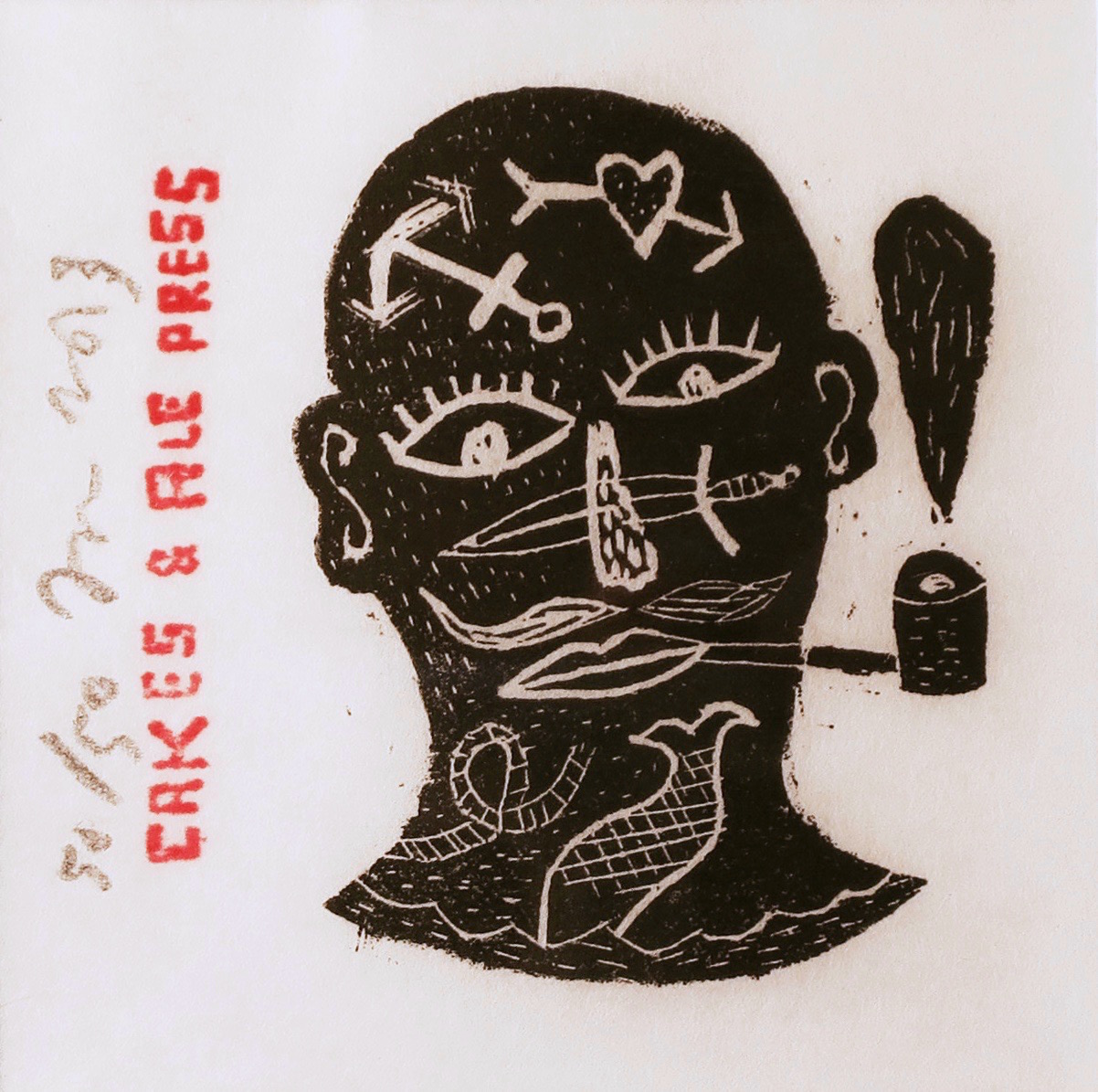