In August 1954, at age of 77 Pau Casals (1876-1973) performed Bach’s G-Major Cello Solo at Abbaye “Saint-Michel-de-Cuxa”, a Catholic monastery located south of the small border town Prades in France (Catalonia of Spain is on the other side of border). Pau Casals settled in Prades in earlier 1940’s after the Spanish civil war in 1930’s, and he came back to Prada as the conductor and cellist at Prades Festival in 1950’s. A small museum in Prades is dedicated to the memory of Pablo Casals.

Sophia Bacelar plays the Prelude from Bach’s Cello Suite No.6 in D Major.

Culture – the way we express ourselves and understand
each other – can bind us together as one world.

A carol for Jeremy Corbyn

A carol for Boris Johnson 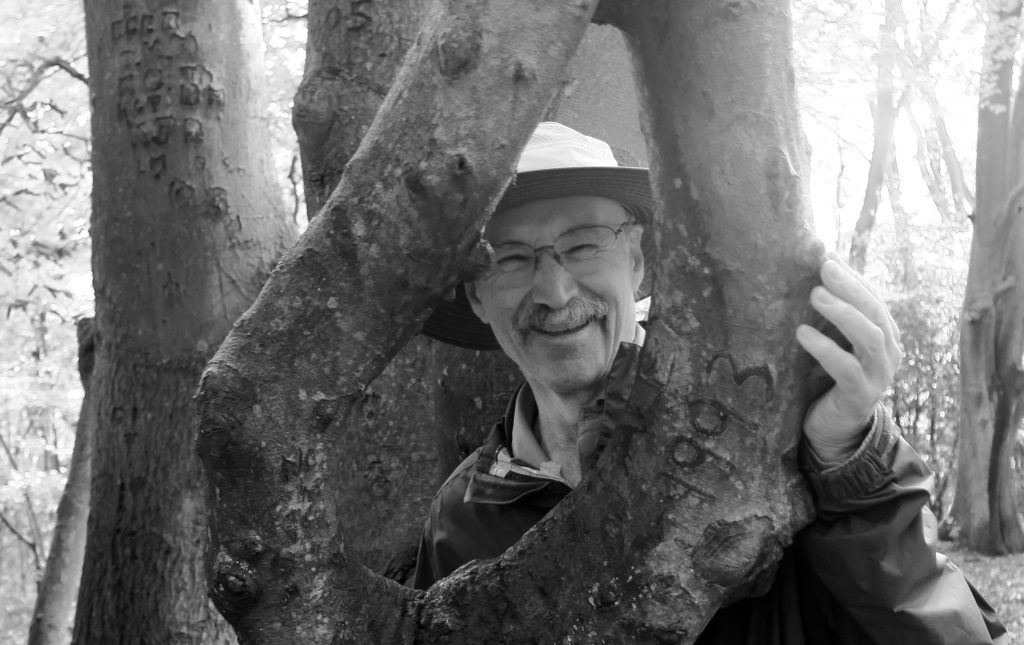 Henry Robert Frankel (Oct.11, 1944 – Nov. 2, 2019) was an American philosopher and historian of science noted for his historical and philosophical analysis of the continental drift controversy and subsequent discovery of plate tectonics. He was Emeritus Professor at the University of Missouri, Kansas City… Frankel’s four volume work, The Continental Drift Controversy, published in 2012 by Cambridge University Press, is generally considered seminal and definitive in the field of earth sciences… Through this career-long research, Frankel became recognized as the world’s leading expert on the controversies associated with continental drift and the development of plate tectonics.   END_OF_DOCUMENT_TOKEN_TO_BE_REPLACED