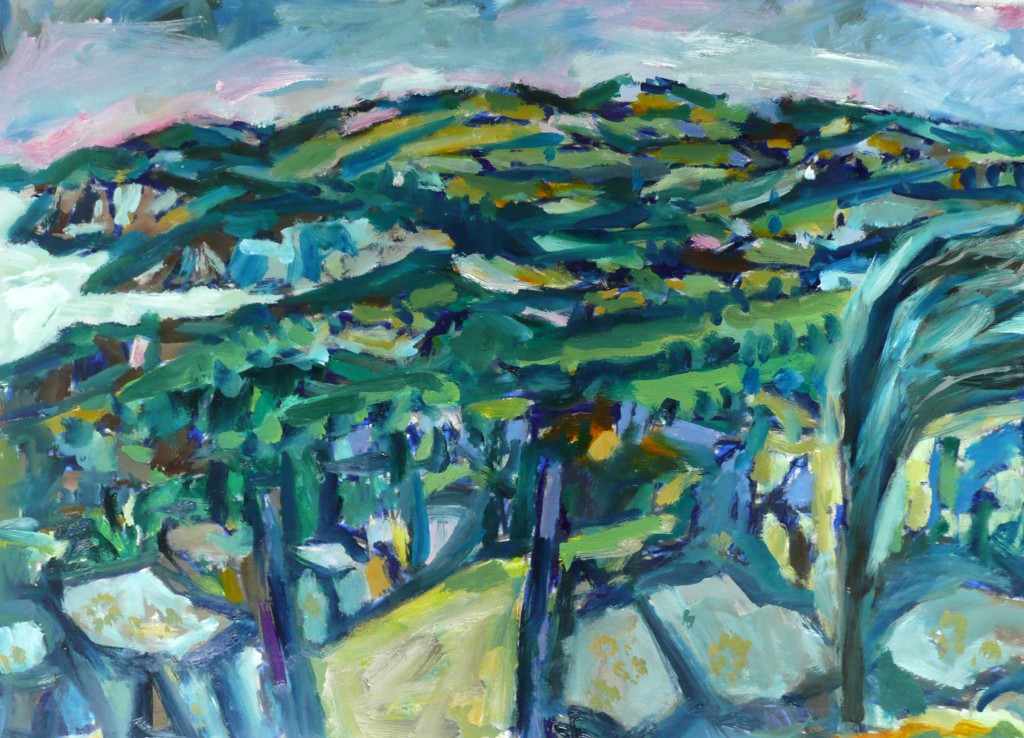 Dear Chris, I thought I would let you know that my painting Pencaer has been selected for the New English Art Club Annual Open Exhibition which takes place from 29 November at the Mall Galleries.

The New English Art Club was founded in London in 1885 as an alternative voice to the Royal Academy. British artists who had studied in Paris mounted the first exhibition in April 1886. Painters such as Philip Wilson Steer, George Clausen, John Singer Sargent and Stanhope Forbes exhibited in the Egyptian Hall in Piccadilly Circus. These artists brought with them, from Paris the new ideas promoted by the Impressionists and the Post Impressionists, and their work grew in popularity at a time when the Royal Academy was seen as “old school”. 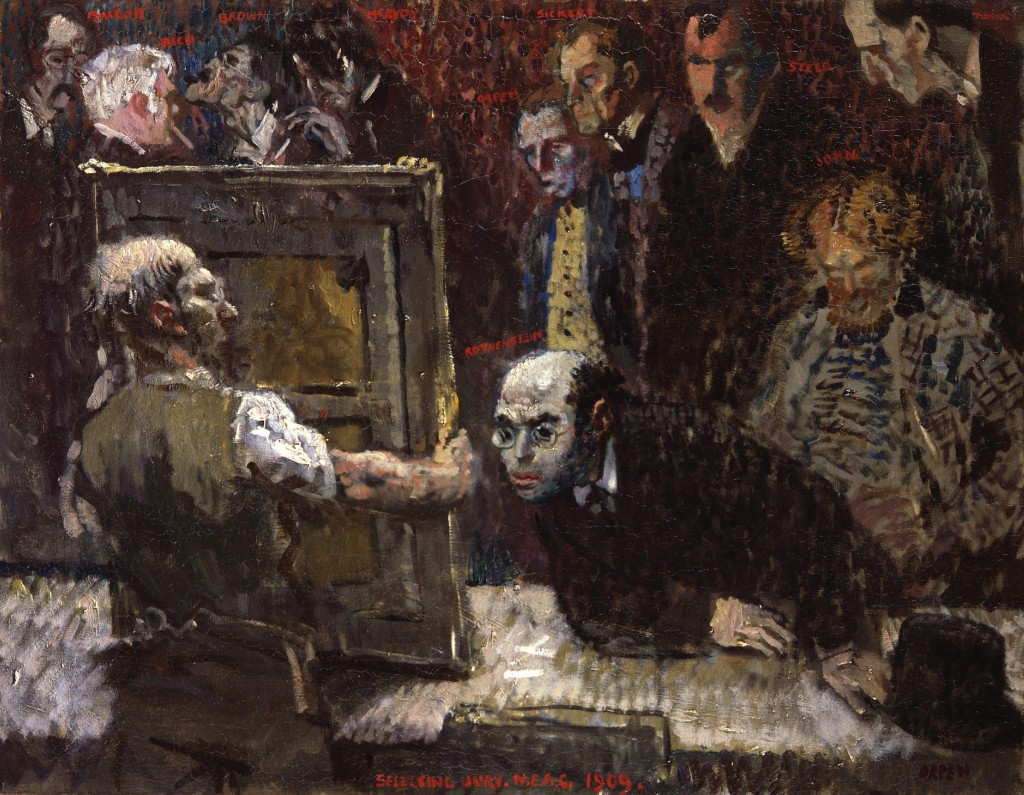 However, for a time the NEAC was seen as a stepping stone to Royal Academy membership and today continues to support figurative and broadly realistic British painting, while the Academy is embracing Internationalism, Abstraction and Conceptual Art. 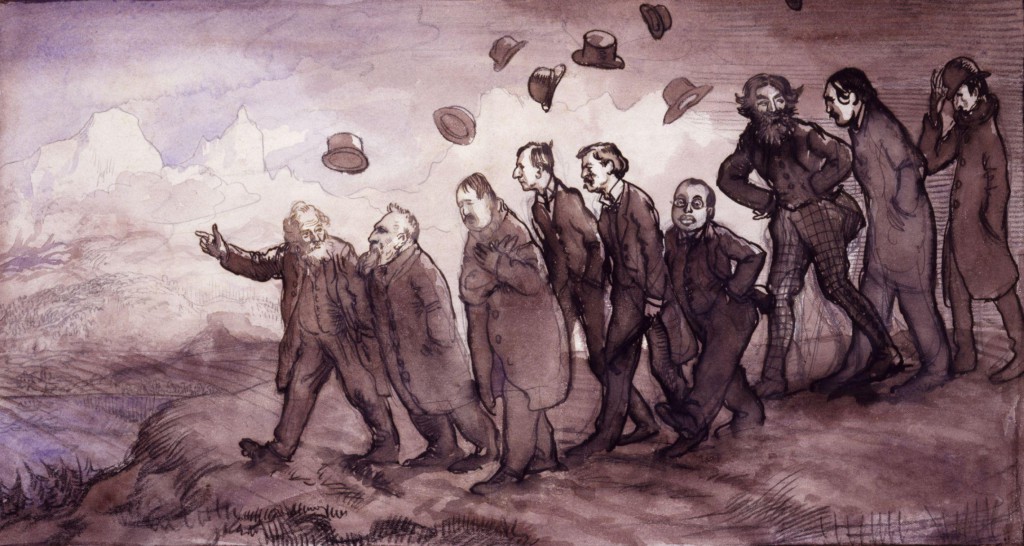 Pencaer was painted partly en plein air in West Wales near to Strumble Head, and also worked on in my studio. I enjoy visiting the Welsh coast, especially the Gower Peninsular and the Pembrokeshire Coastline. My bowler hat blew into the sea when I was there.