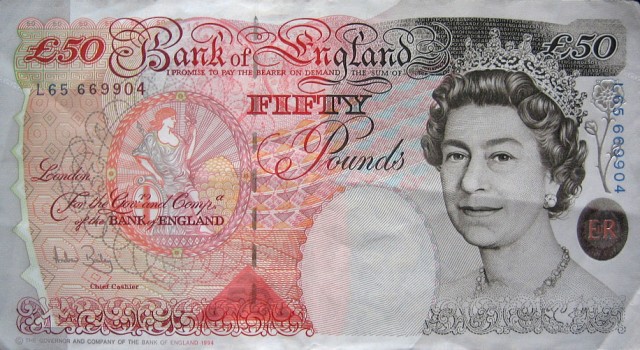 One day a man from over the hills came into the shop to buy a greetings card. He was a graceless man of few words though he did say the card was for his sick mother, but the words seemed to stumble over his tongue as he spoke. He was a large, lumbering, oaf of a man yet he was very quick to choose a card, and he paid for it with a crisp, new £50 note.

The humble shopkeeper took the payment from his calloused hand and felt a shiver in her bones, but she completed the transaction and gave the man his change. When she later tried to deposit the note at her bank the cashier refused to accept it, saying it was a fake and not worth the paper it was printed on. The shopkeeper was outraged and determined to increase the value of her payment. She went to see the Scissor Wizard whose dexterous hands transformed the counterfeit note into a trio of perfect butterflies, increasing its value threefold. His quick fingers animated the creatures and they flew into the welcoming hands of the shopkeeper. She held them gently as she carried them home. Her friend the frame-maker offered to build them a protective shelter but she declined, preferring them to be unconfined and free to fly and flutter-by. She keeps them now by her bedside so that each night as she sleeps they circle and spin around her head tying knots in the air to protect her from nightmares. 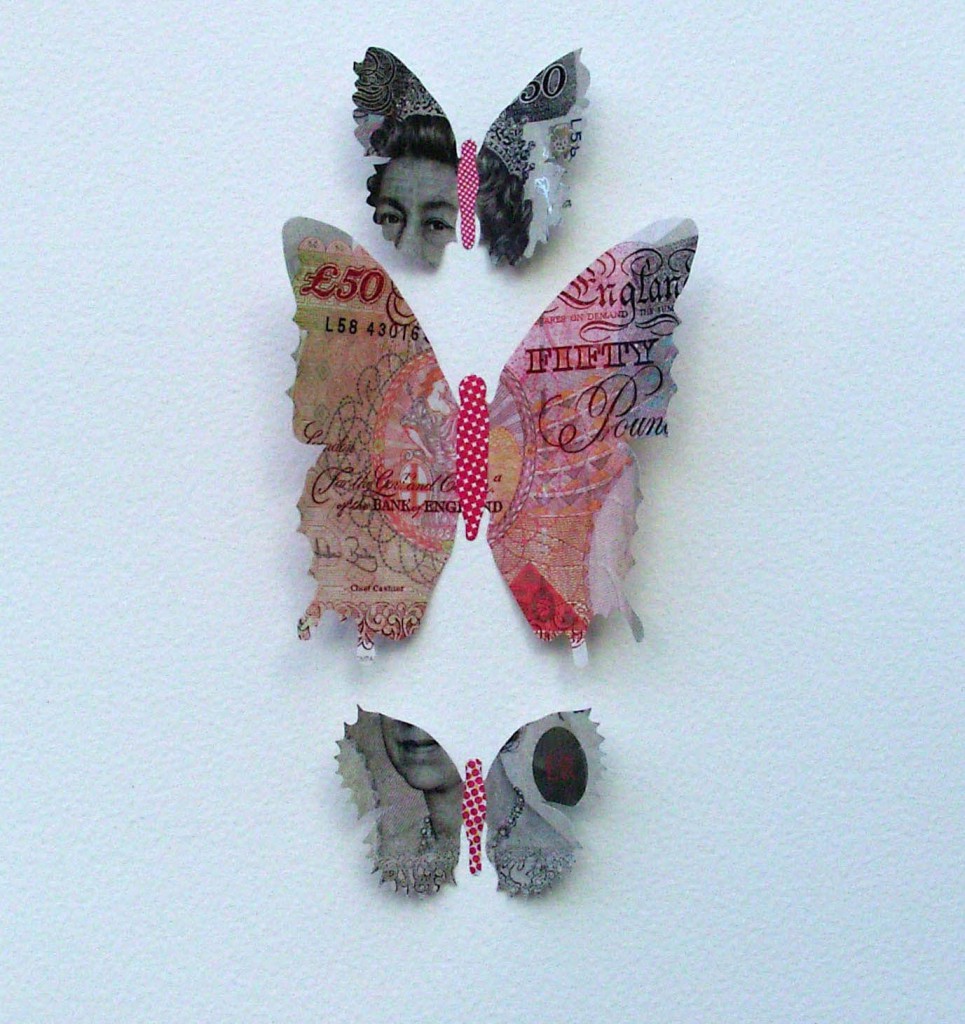 She dreams peacefully of winning the National Lottery, EuroMillions and Thunderball, little knowing that these are the names of her butterflies and she is already rich beyond her dreams.