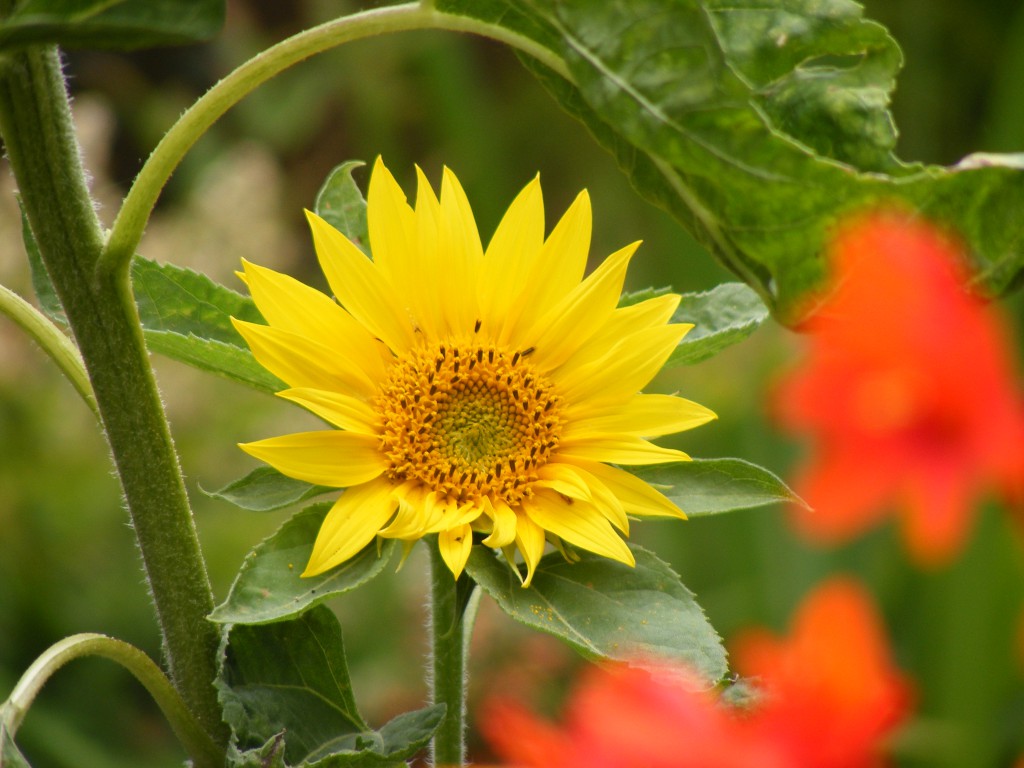 A retrospective batch of photos from a July garden.

A self-seeded sunflower, dropped from the bird feeder. Goldfinches are messy feeders and seem to eat about one in three seeds – the rest they toss with great aplomb over their shoulders. 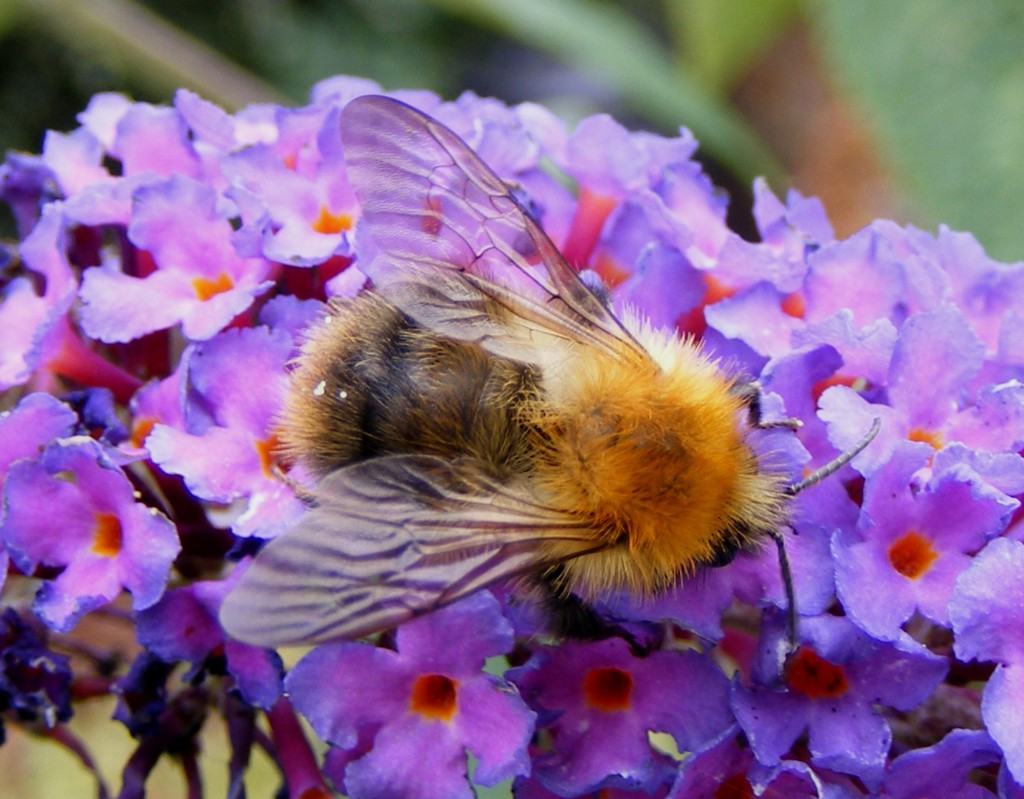 Named after the Reverend Buddle, a cleric and botanist from Maldon, Essex. 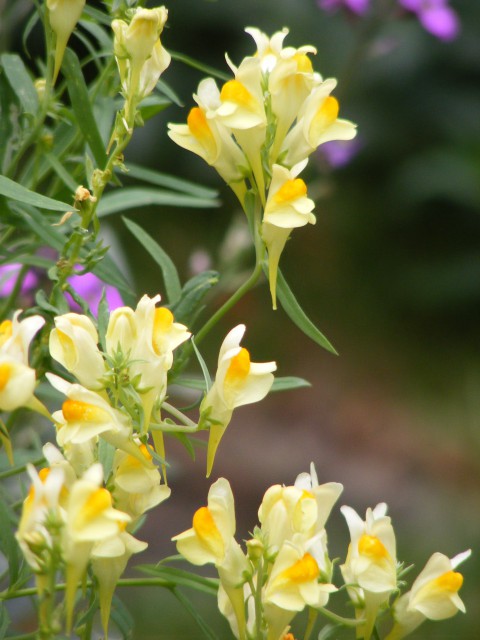 A purchased ‘weed’ from a wildflower specialist – delicate, beautiful, and similar to a snapdragon. 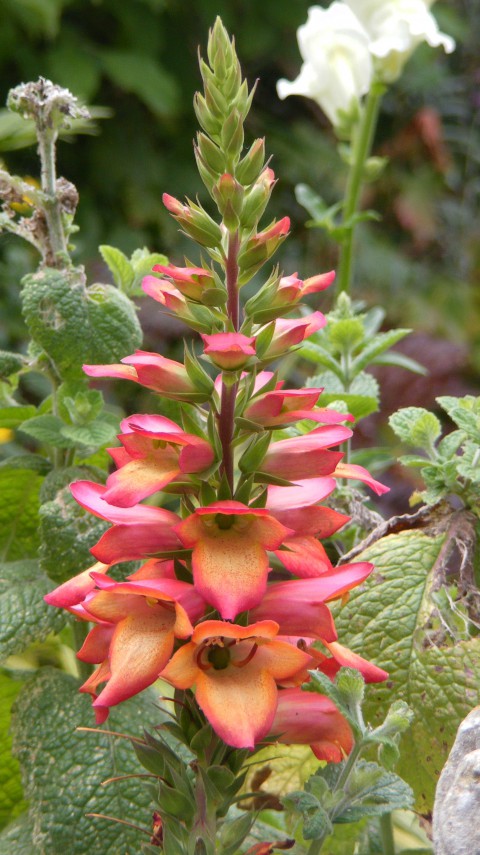 At the other end of the scale – a ‘manufactured’ hybrid plant which was an impulse buy from a garden centre that I just had to have. It’s a cross between our native foxglove and and one from the Canary Islands (Isoplexis). Though it does not produce pollen the bees seem to like it so it must satisfy their need for nectar. A good plant for hay-fever sufferers, maybe? 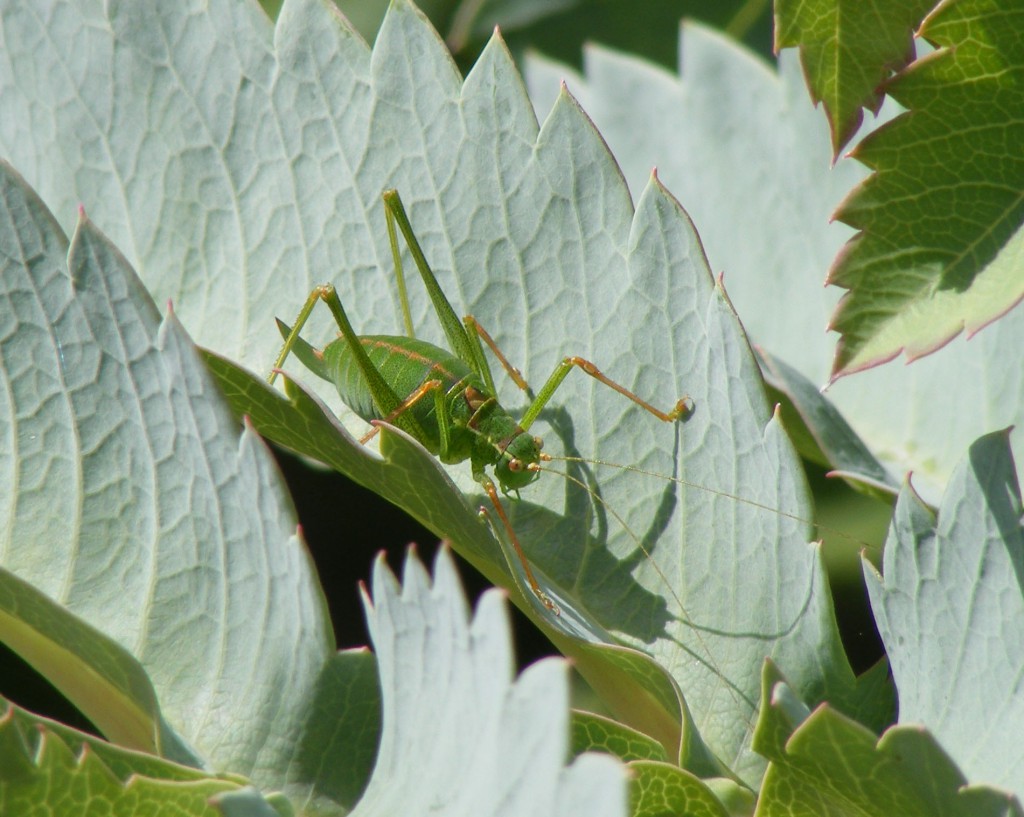 July brings these beauties out in our hot and dry front garden, where they perch amongst the leaves and flowers (here on Melianthus major). The smaller males are usually to be found close by. 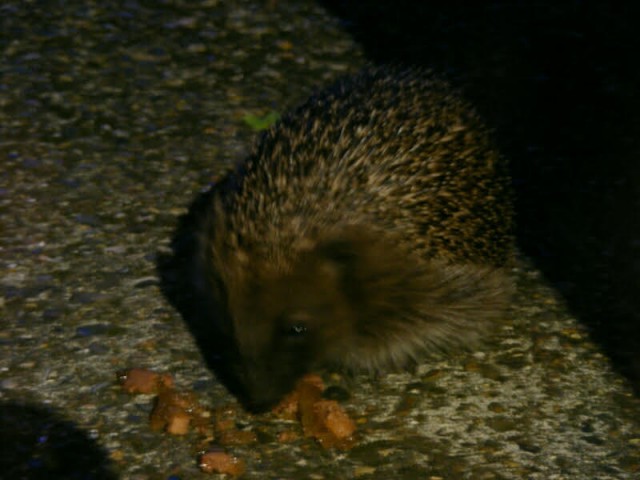 We are fortunate enough to have a hedgehog residing in our garden. He/she has built a nest in between a forsythia shrub and the corner of the garden fence, and it has a double entrance. I’ve no idea how he got into the garden in the first place, as it’s pretty impenetrable (or so I thought). He’s made a good job of reducing the slug and snail population, but to supplement his diet we feed him a little cat food every evening by the back door. He normally waddles along at around 10.30, and Widgie the cat waits by the window to see him. I took this photo without a flash so as to not disturb him, which is why it’s a little blurred.

3 thoughts on “A July Garden”