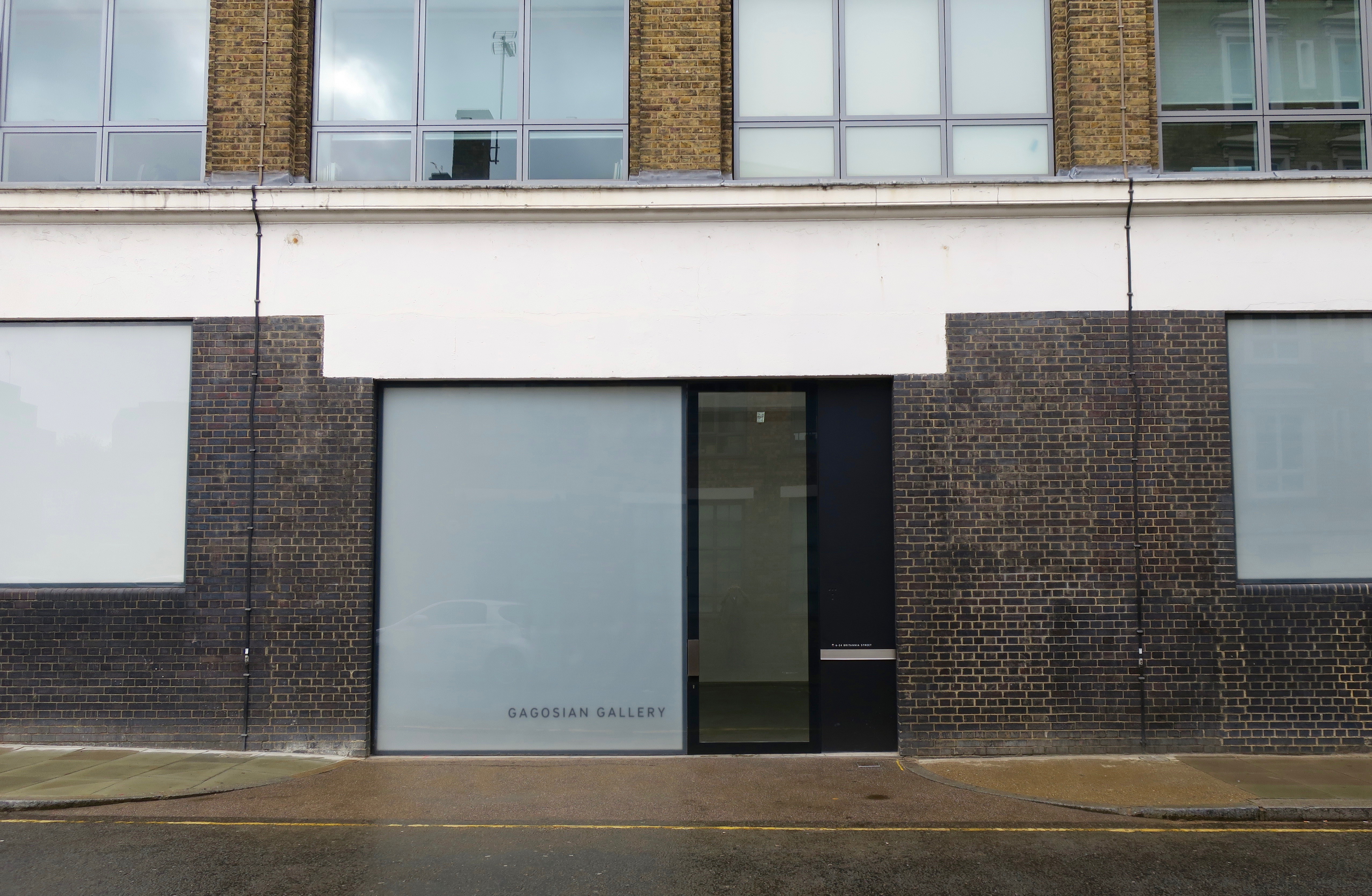 A short walk from King’s Cross, down Gray’s Inn Road to Britannia Street, there’s a gigantic new sculpture by Richard Serra, installed at the Gagosian Gallery until the end of February. It’s a terrific piece of work. Awesome! for once is not just hyperbole. It’s coiled in Gallery 1 waiting to pounce. 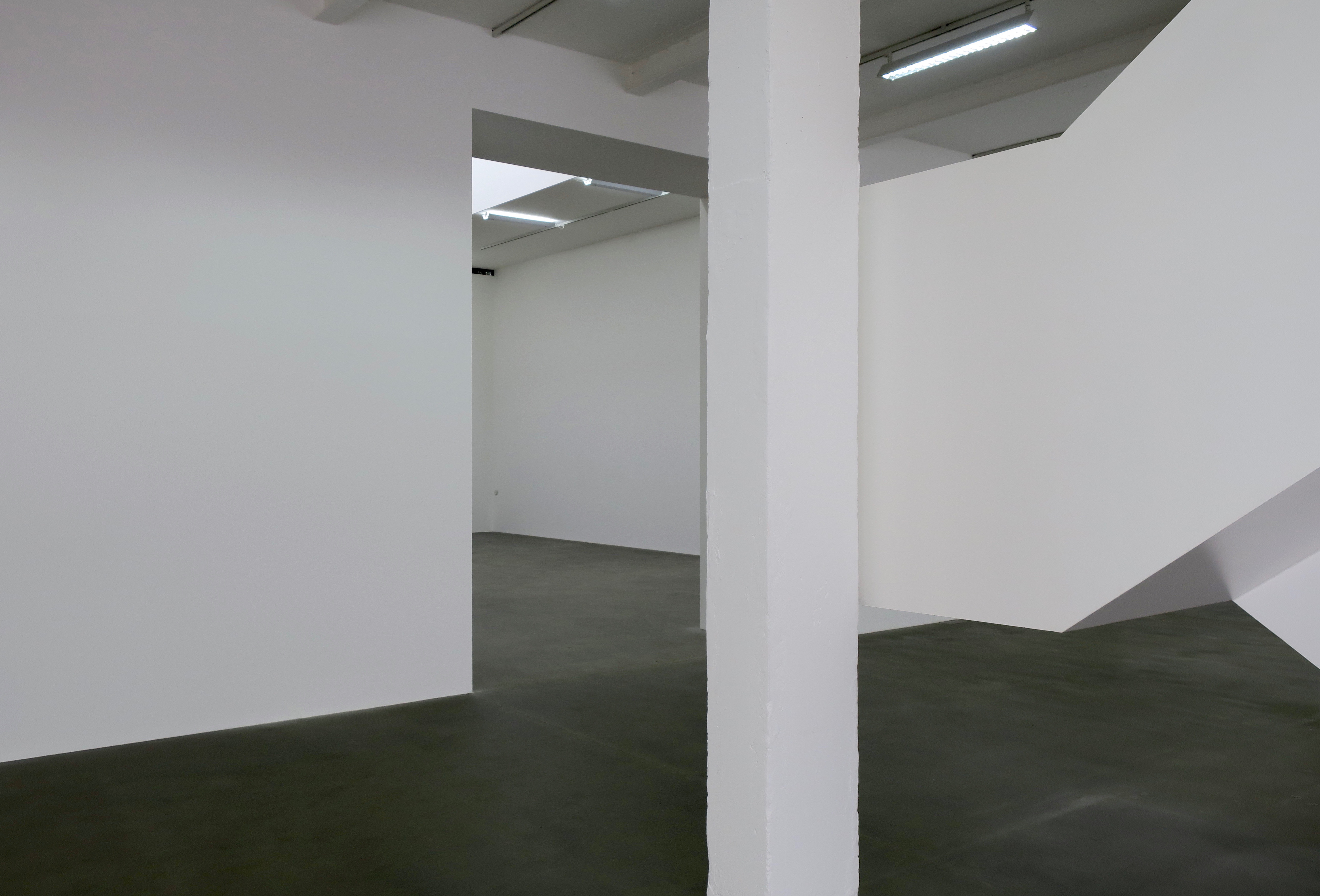 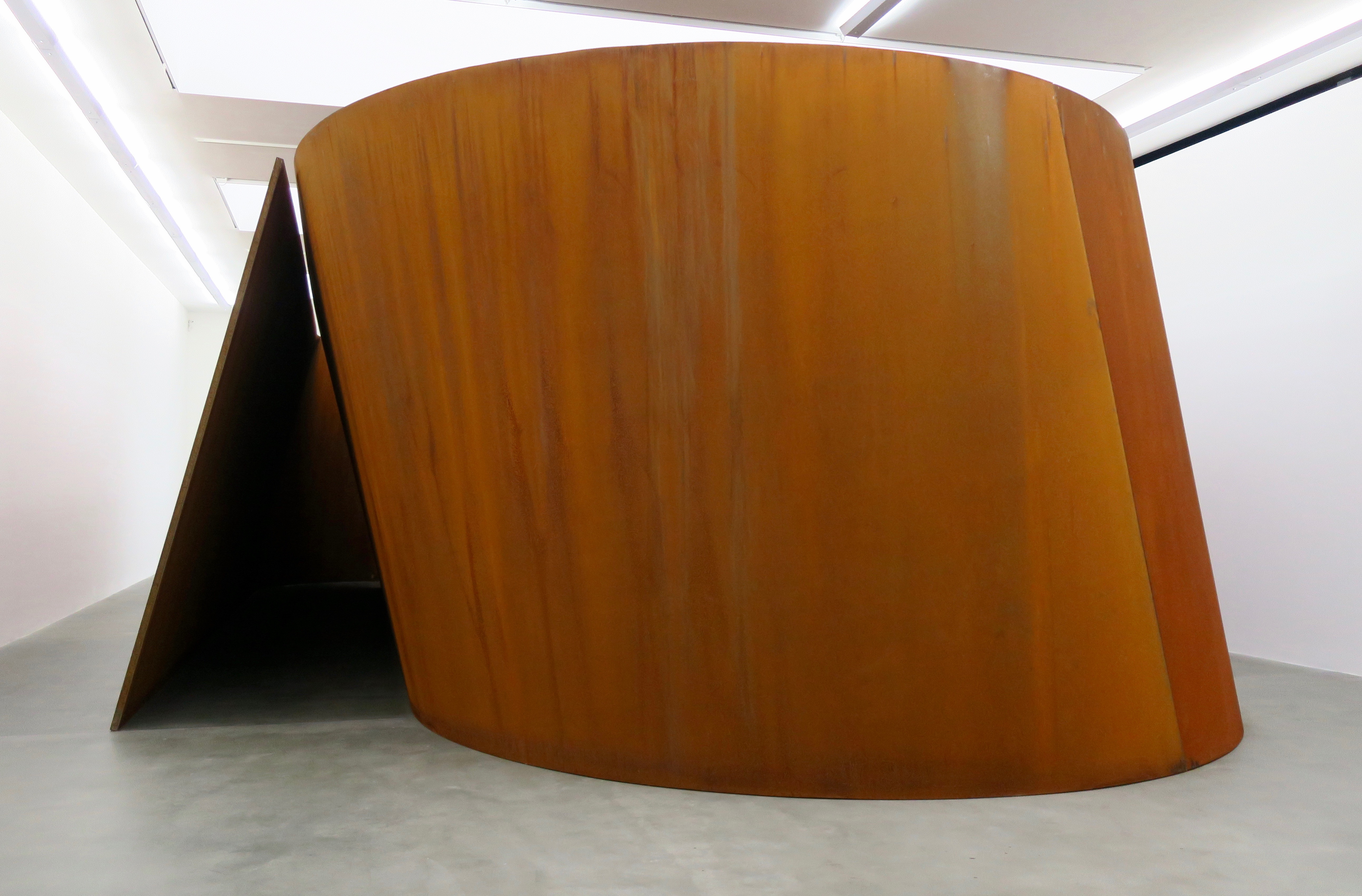 Great sheets of rolled steel, their winding walls arranged in interlocking figures like a giant maze, drawing you in. An enclosed, heavyweight response to the turf maze we’d seen in Saffron Walden. 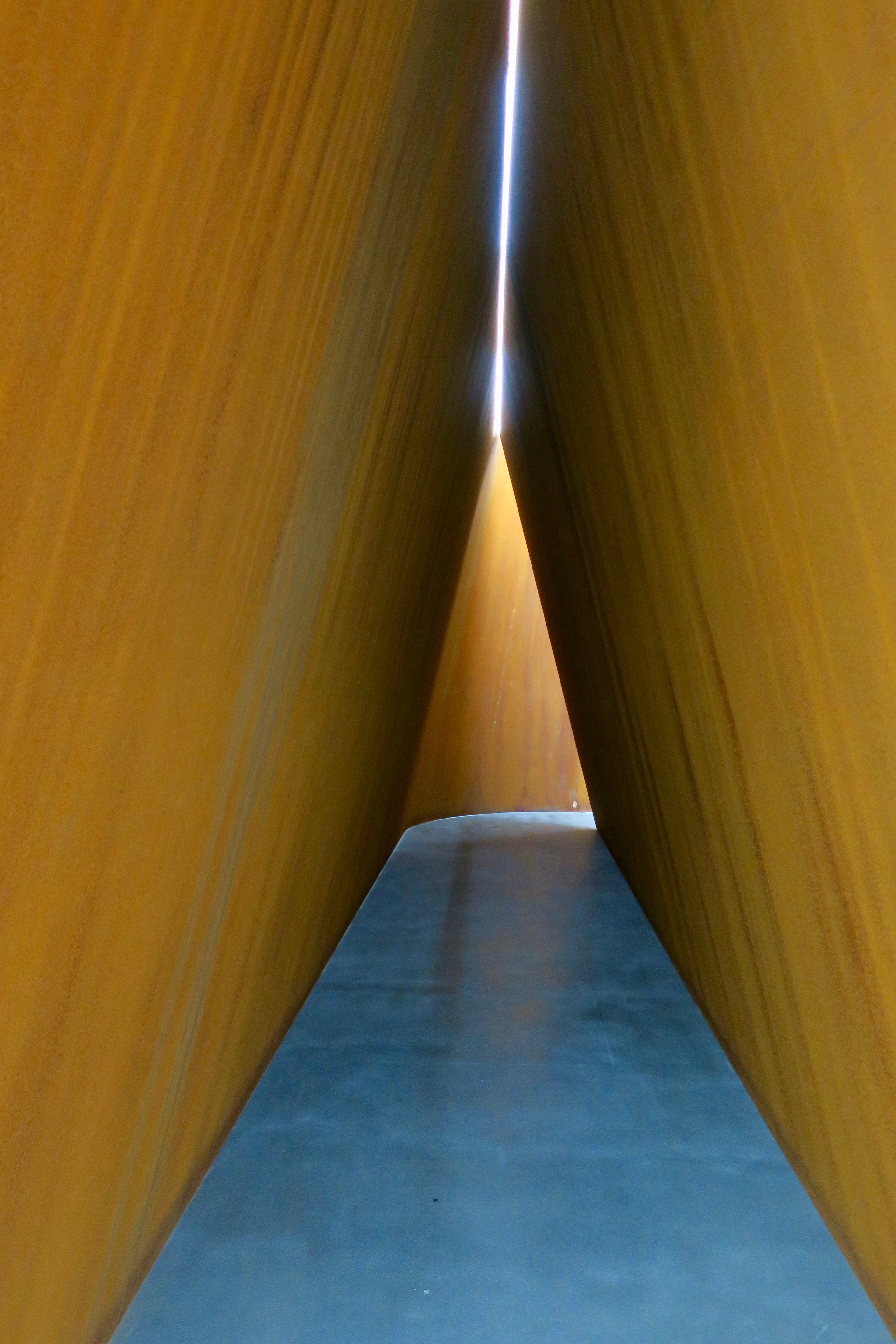 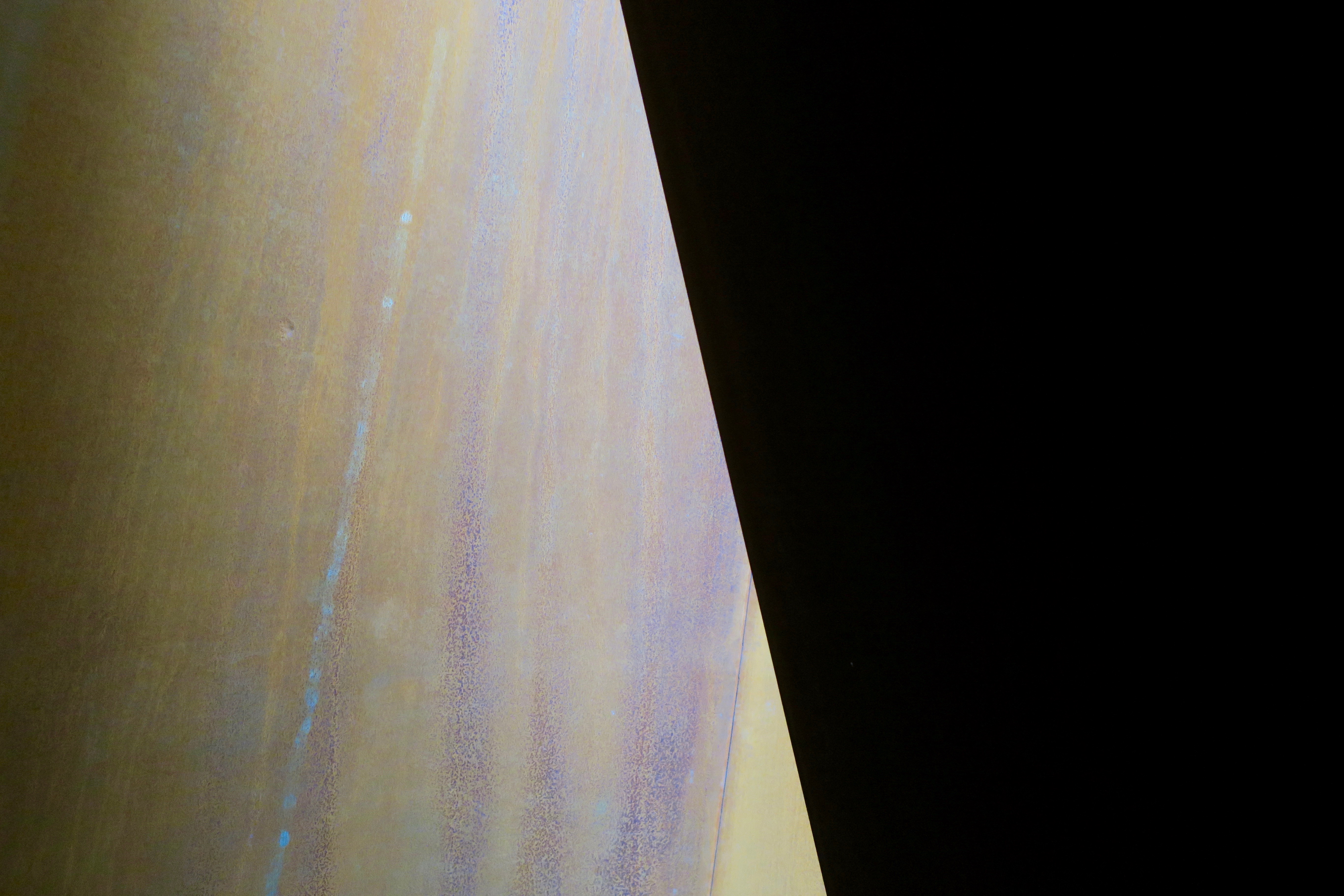 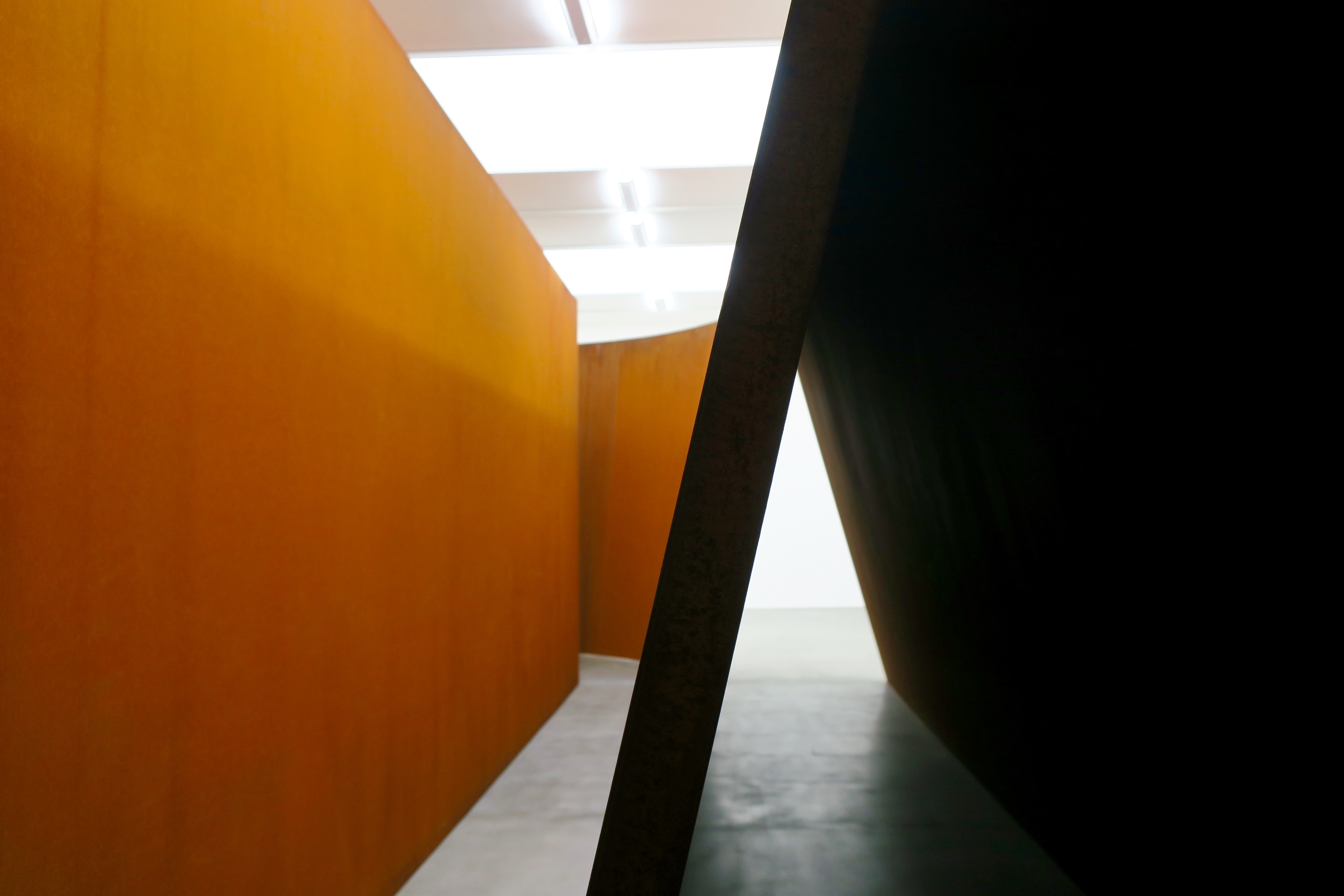 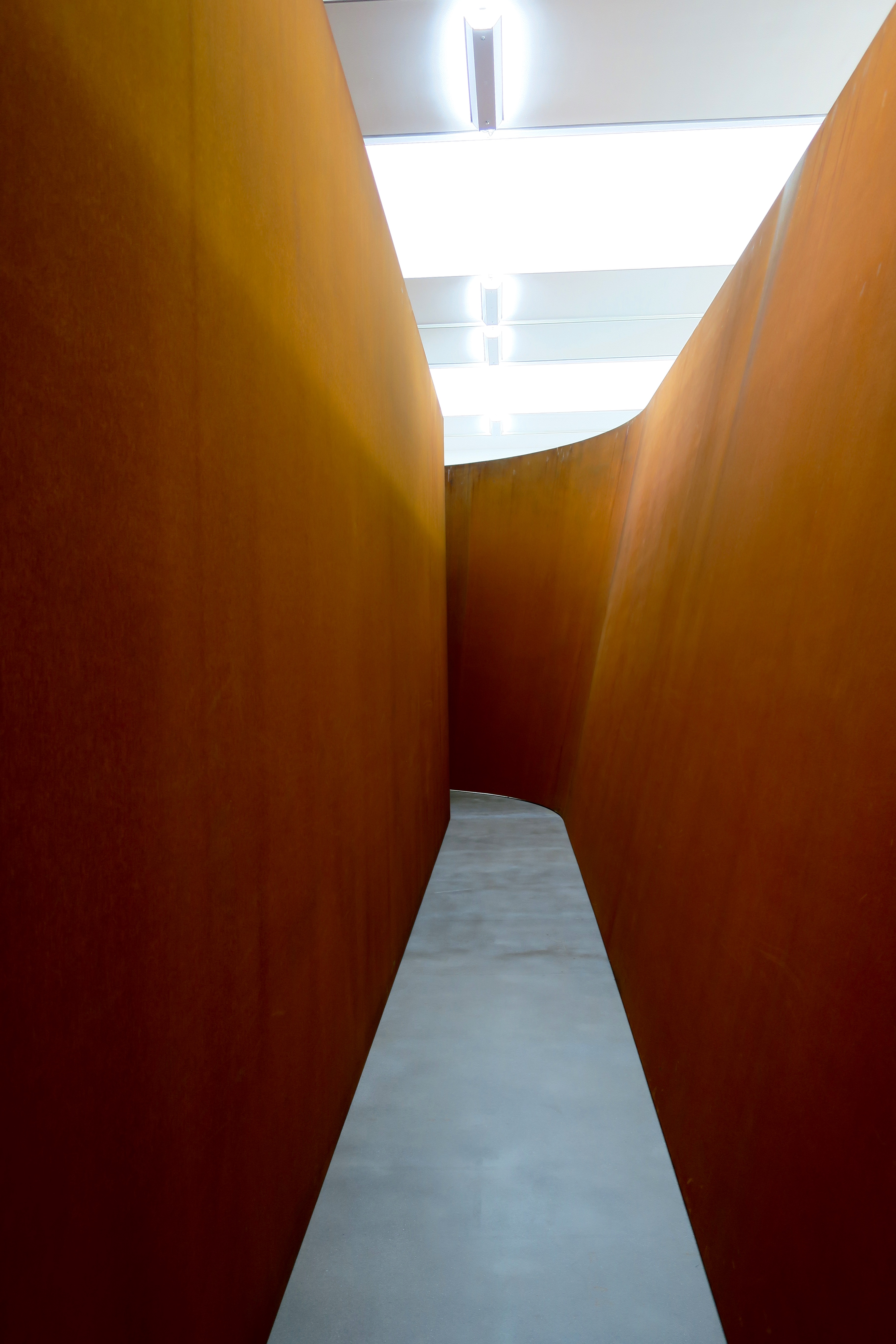 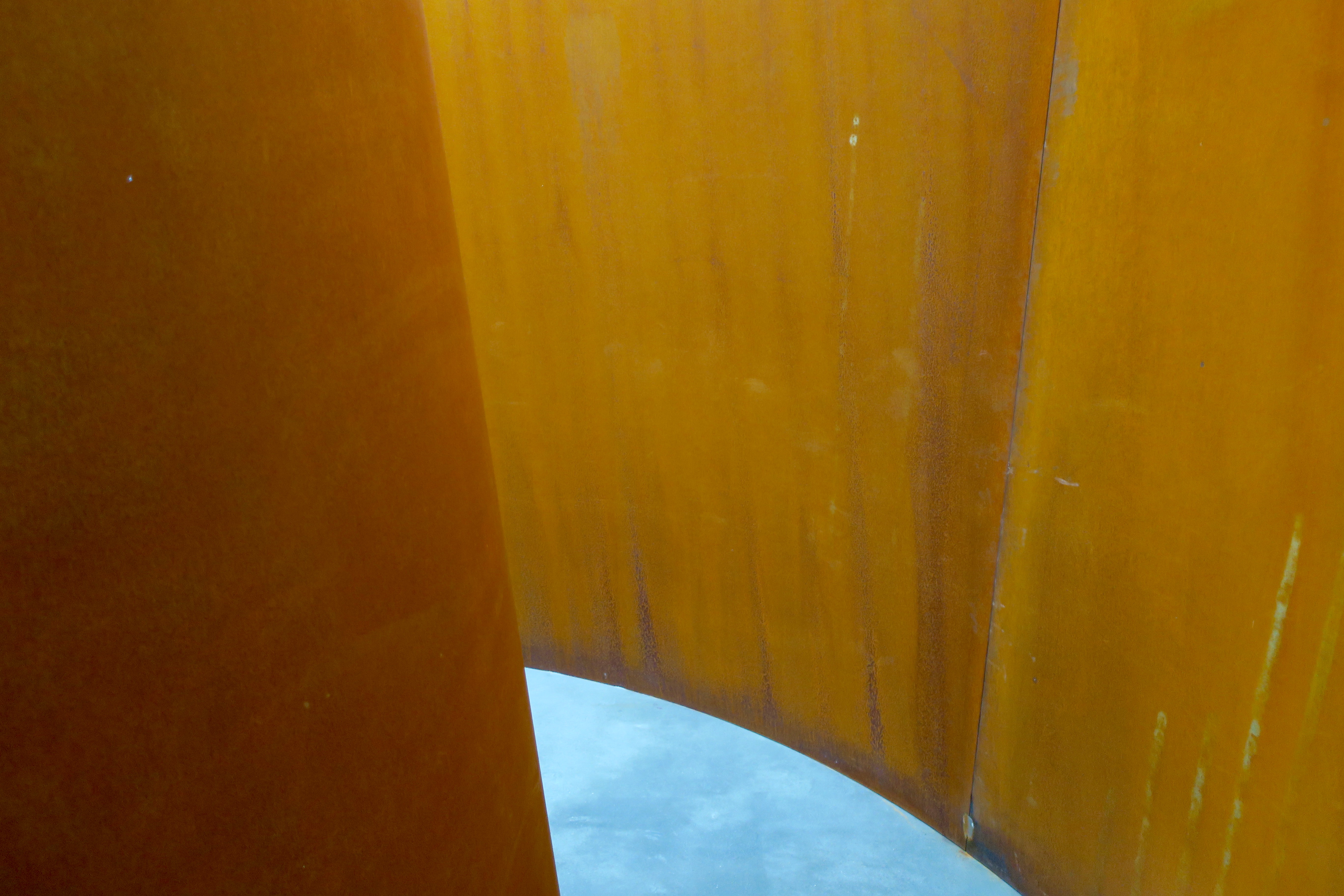 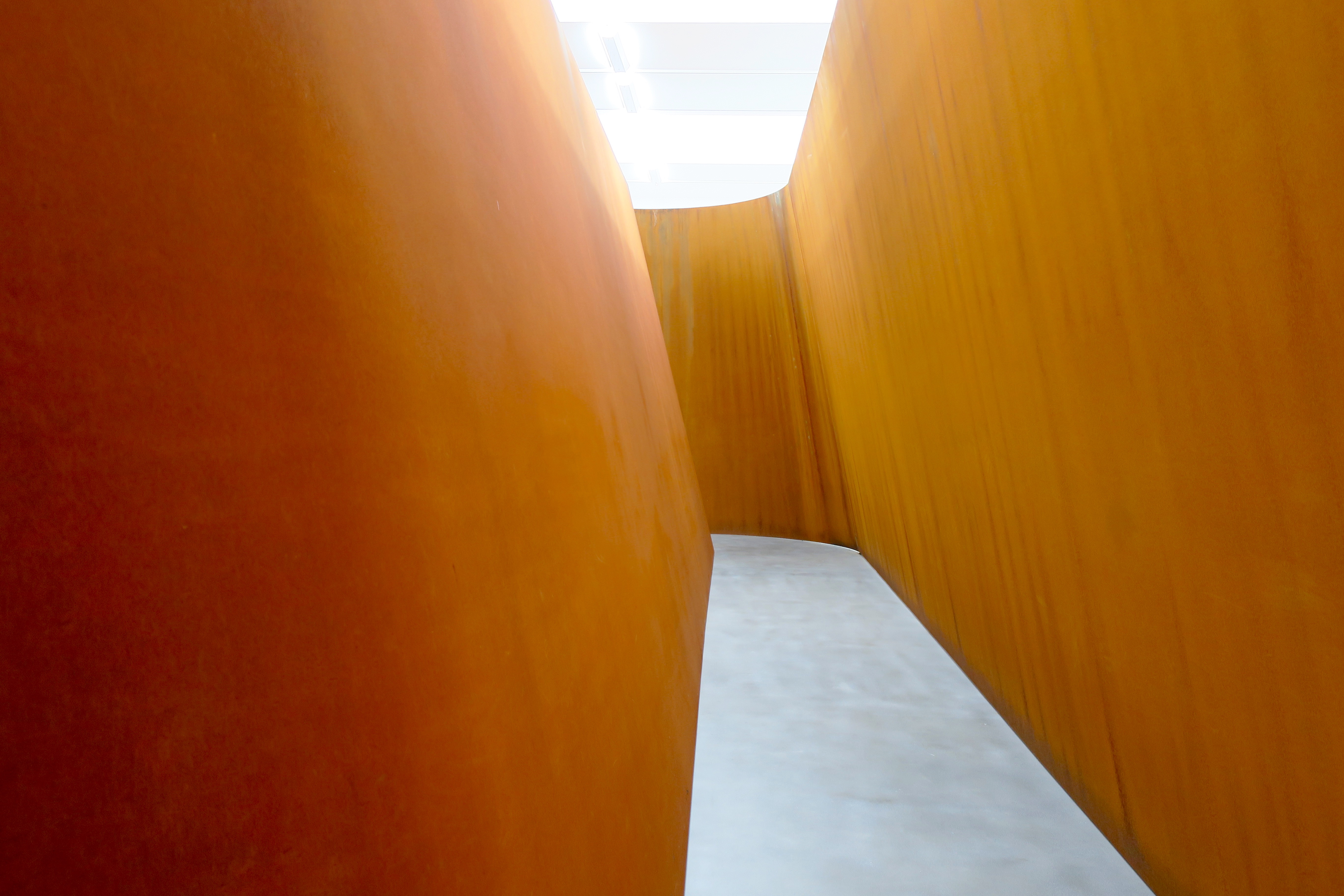 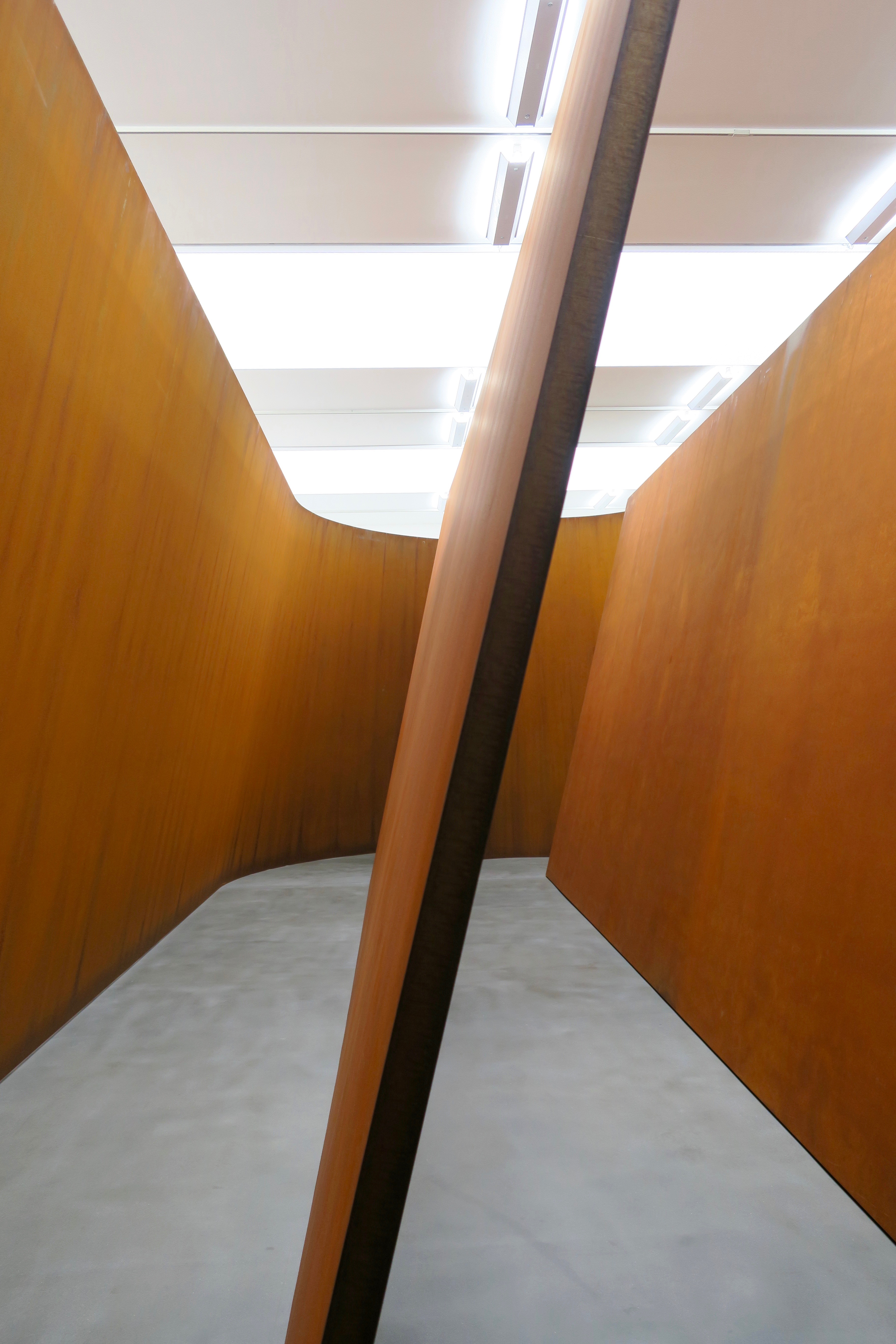 Dense, velvet canyons, heavy and claustrophobic, but also warm and sheltering, their ribbon walls twist and pivot and curve and balance, and with luck they’ll remain upright until you get to the end. 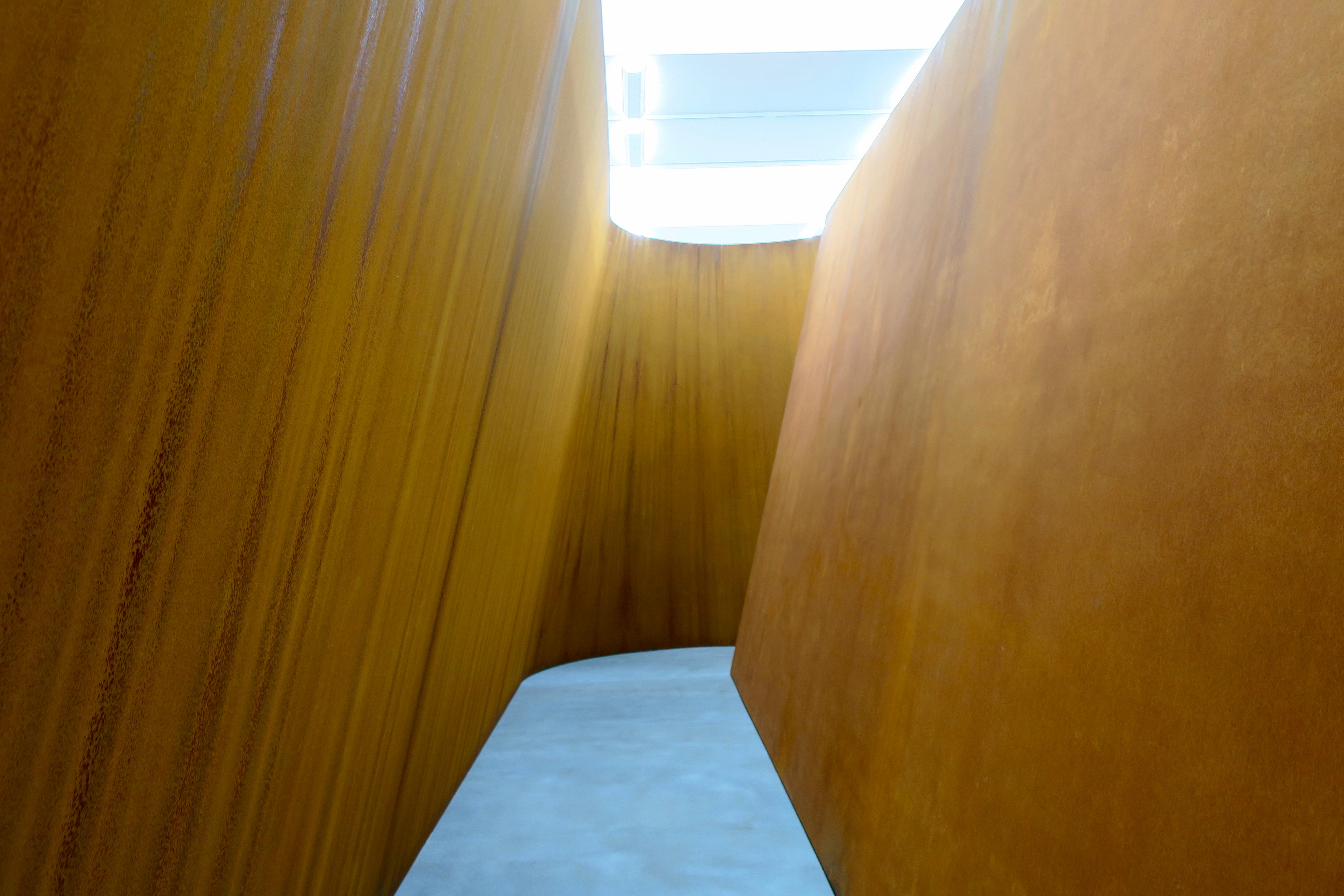 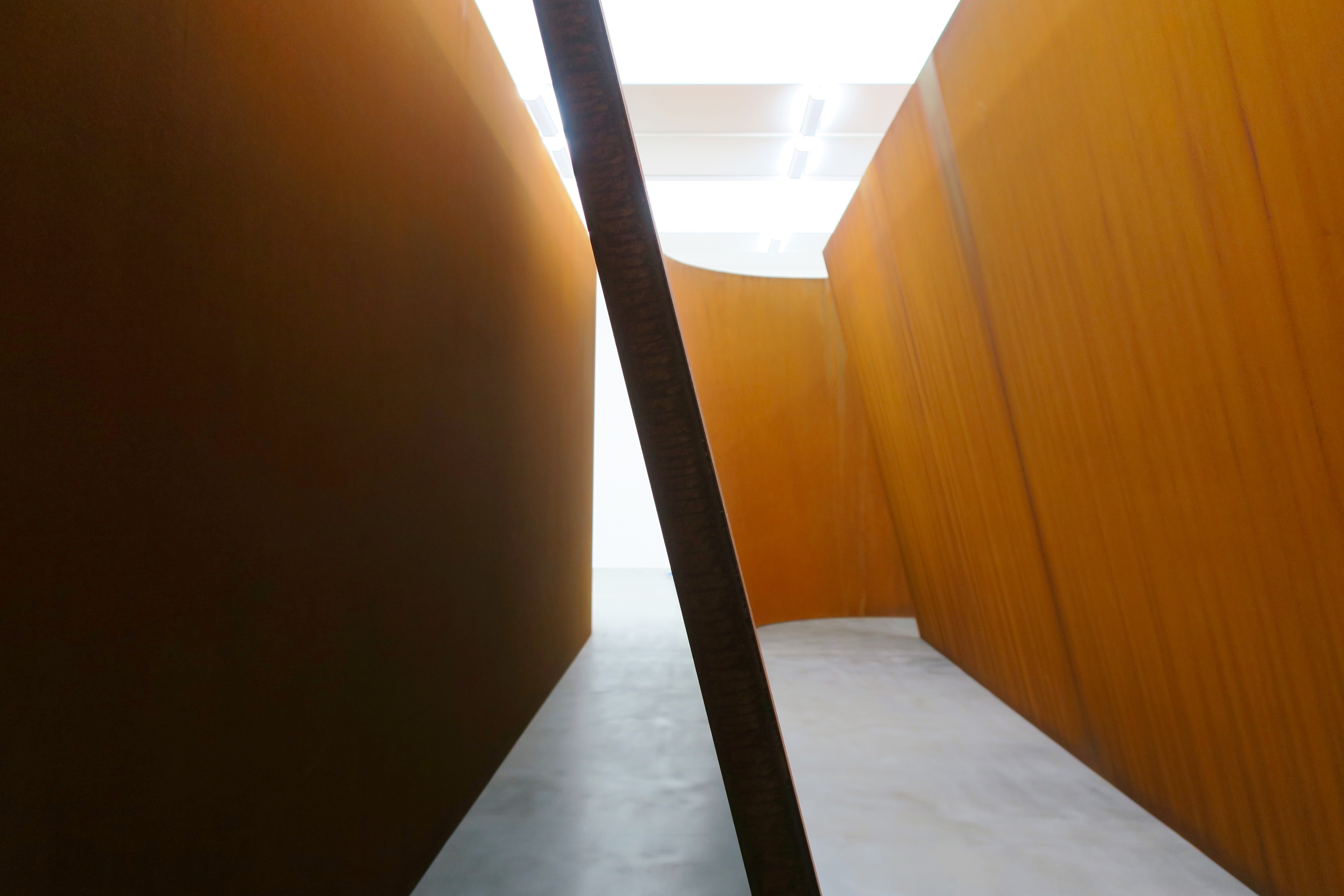 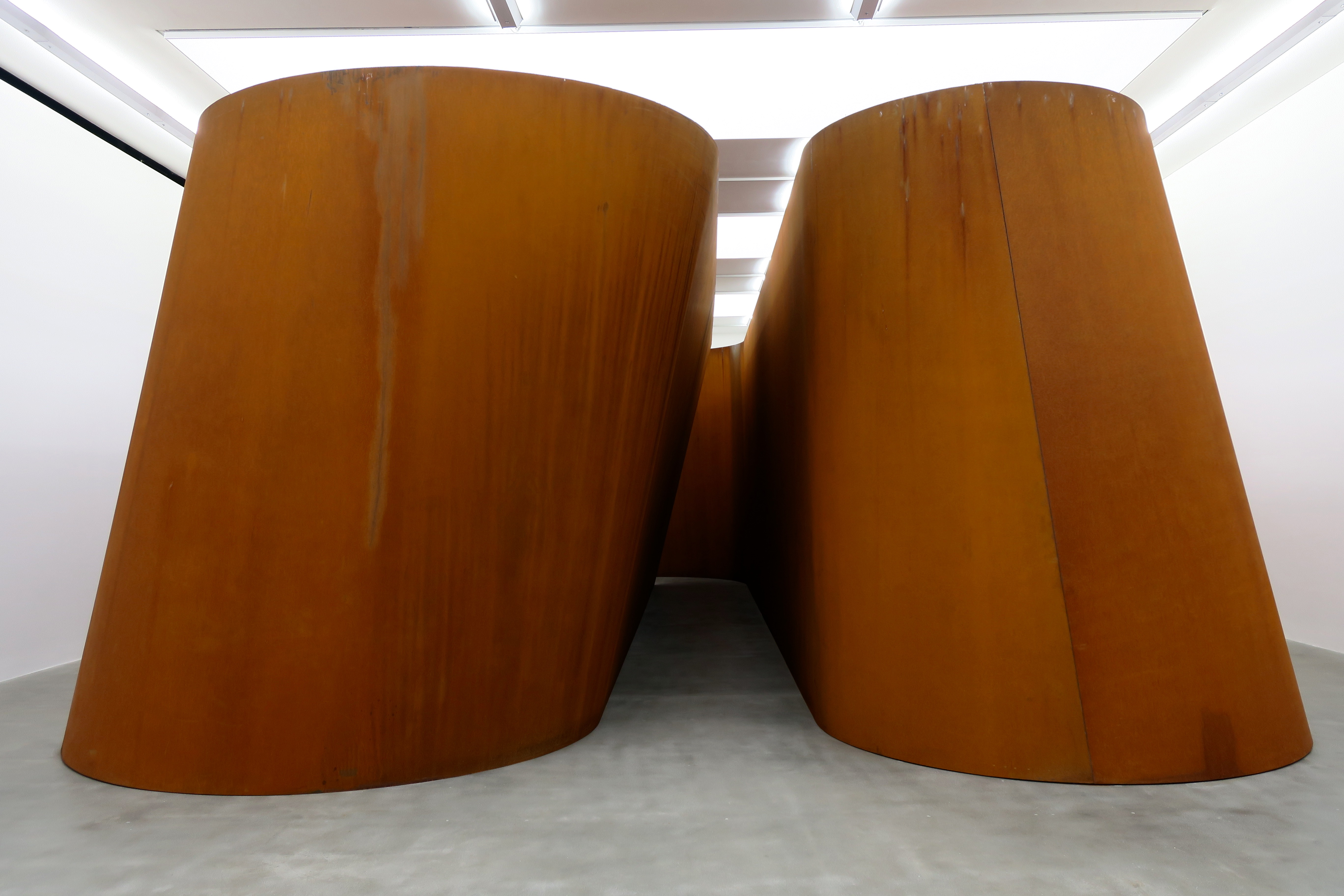 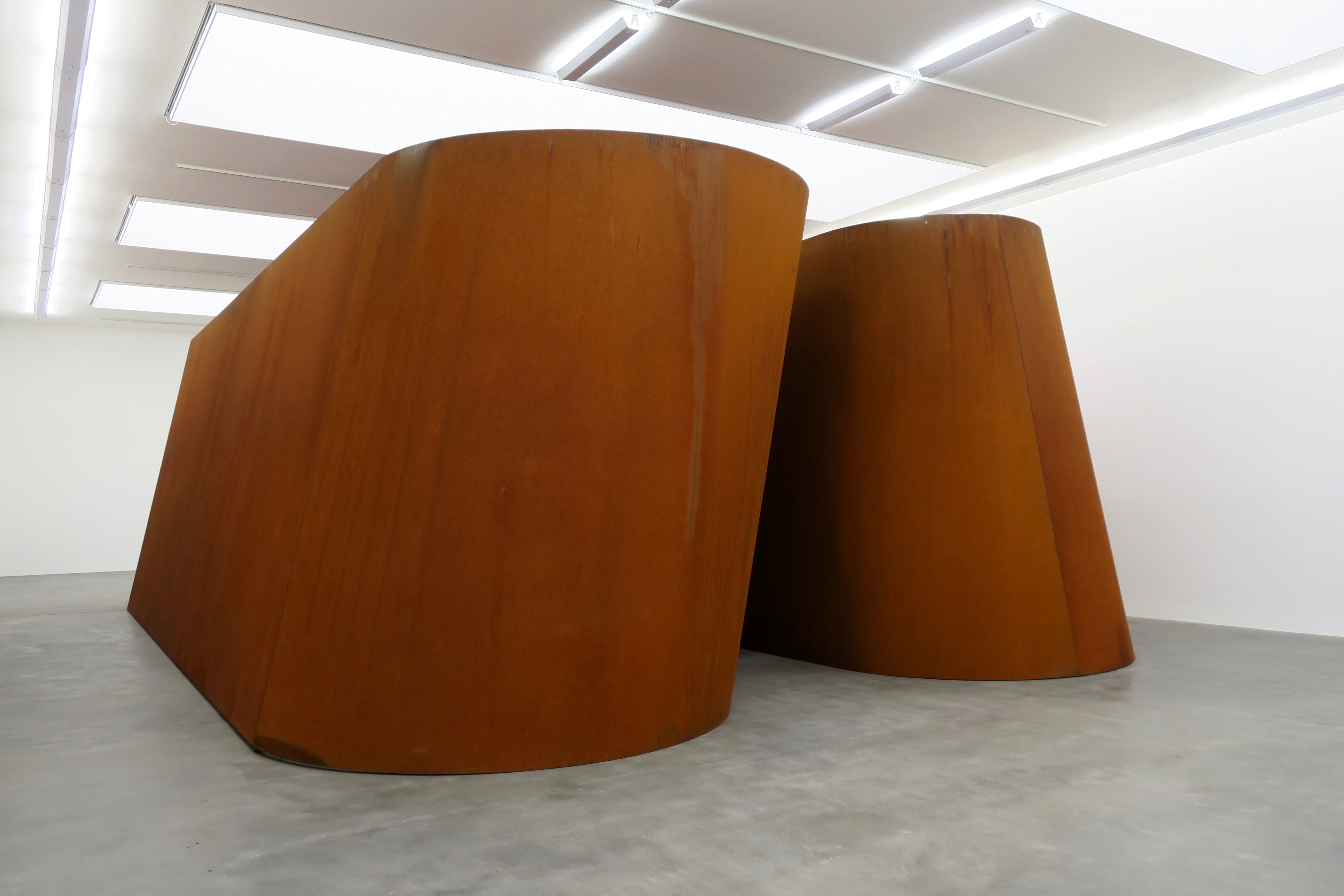 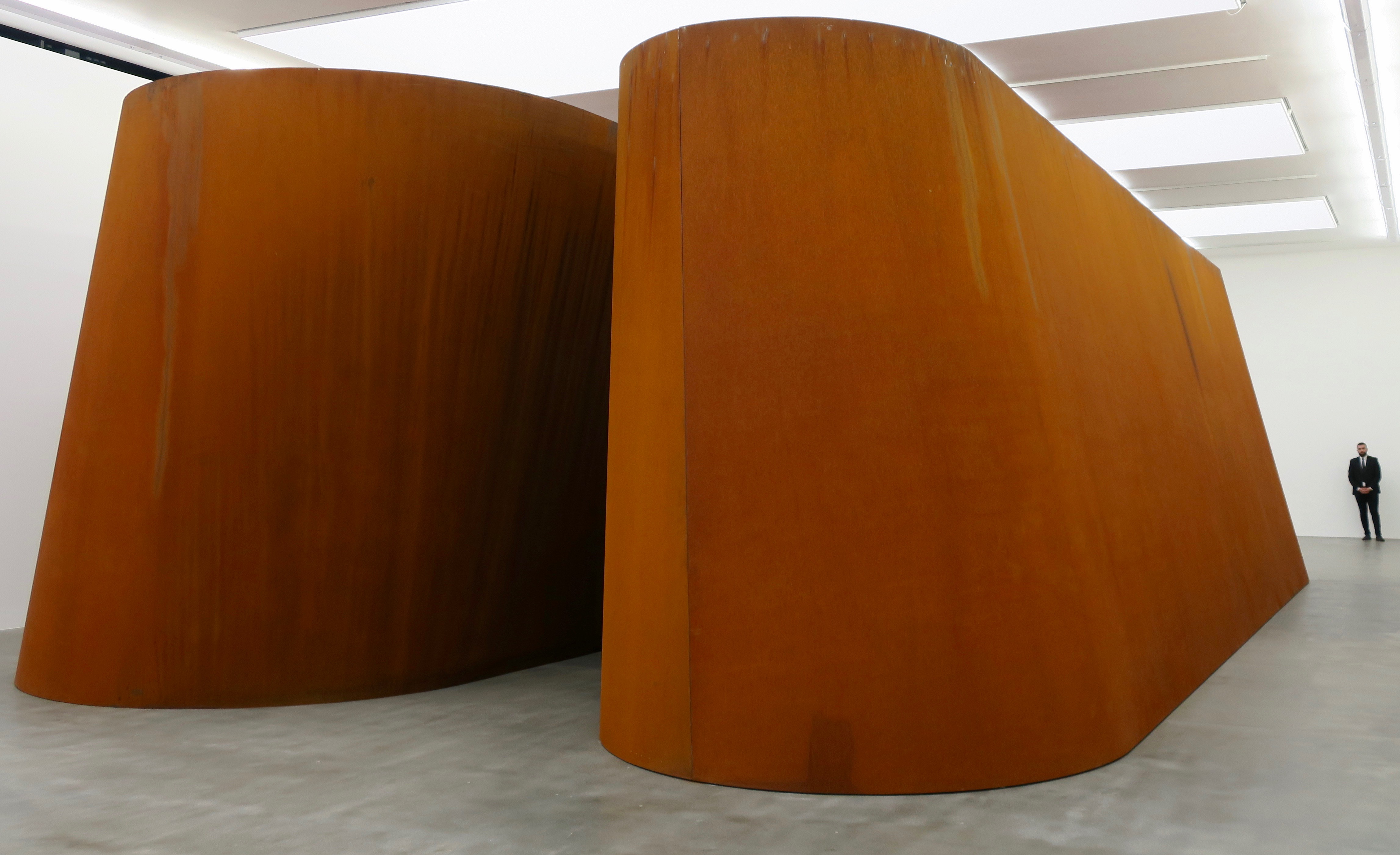 This is sculpture not just as an interesting object to look at but as an engulfing experience. Moving through the construction, you become acutely attuned to sight, touch and sound and to your own being in time and space. Consciousness itself becomes an object of consciousness. Perhaps there’s a quasi-religious dimension, too, if you think of the maze as an ancient participatory ritual object in which the uncertain journey of life is ceremonially enacted and the possibility of spiritual progress is metaphorically expressed.

Ken Johnson, in the New York Times about NJ-1.

For an earlier visit to Britannia Street see From Moore To Serra.