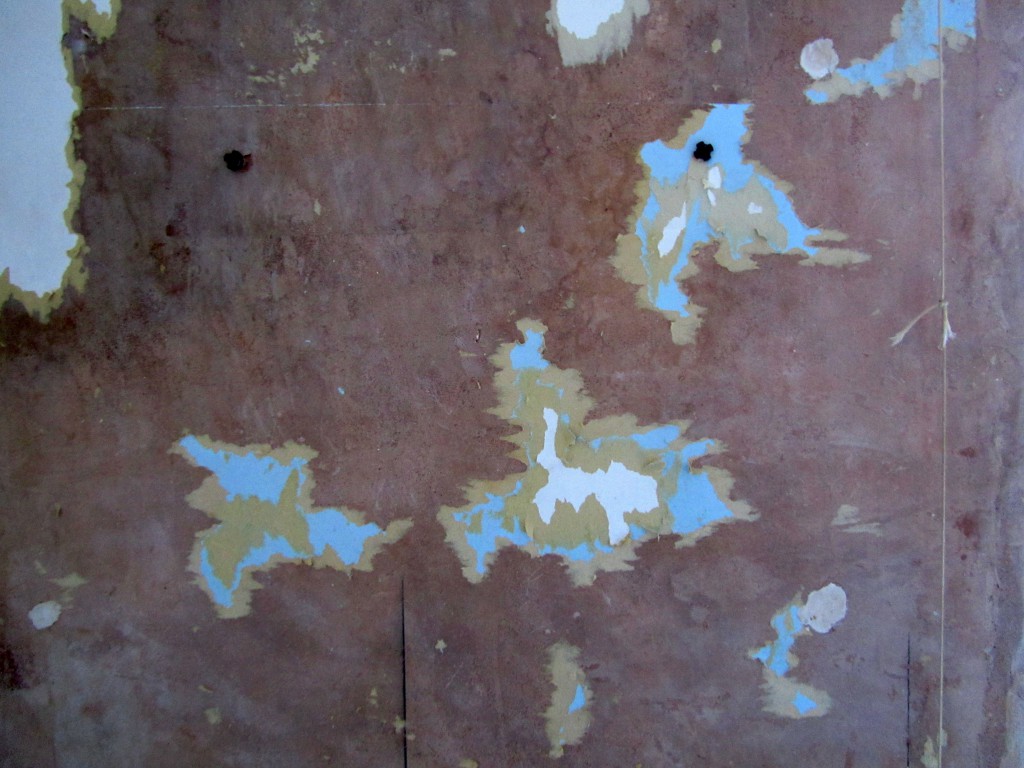 At home we just had builders and decorators in the house. They tore down ceilings and knocked down walls. We were reduced to a couple of rooms for a while and to escape the dust and the mayhem I discovered desert islands in the peeled wallpaper. 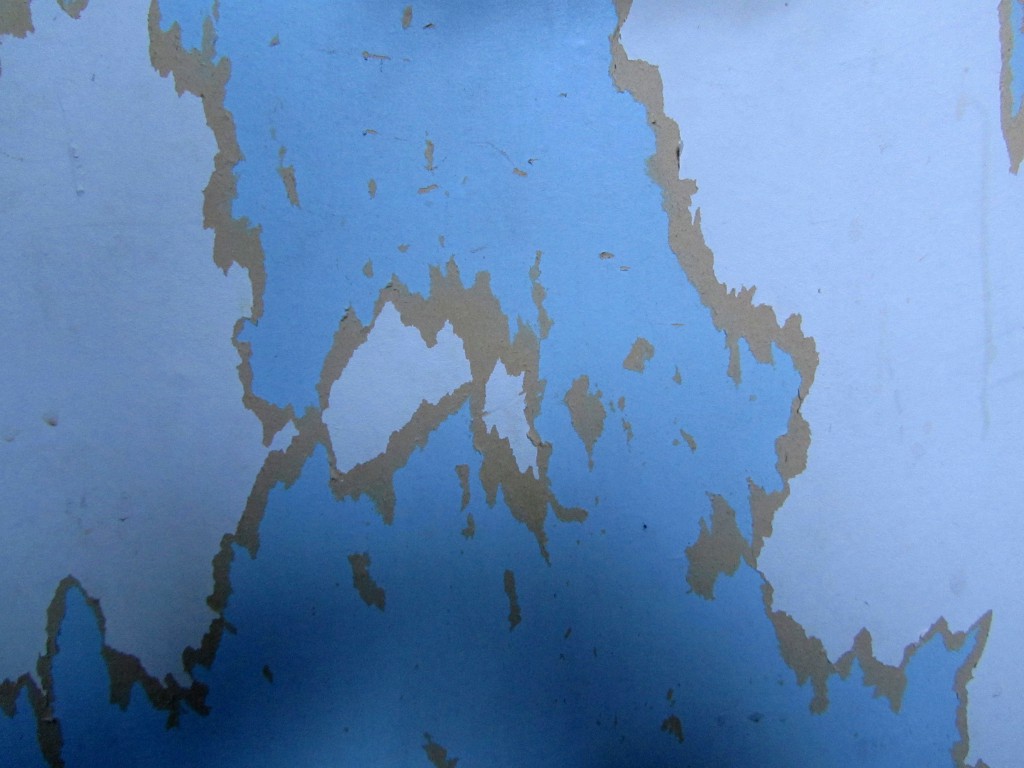 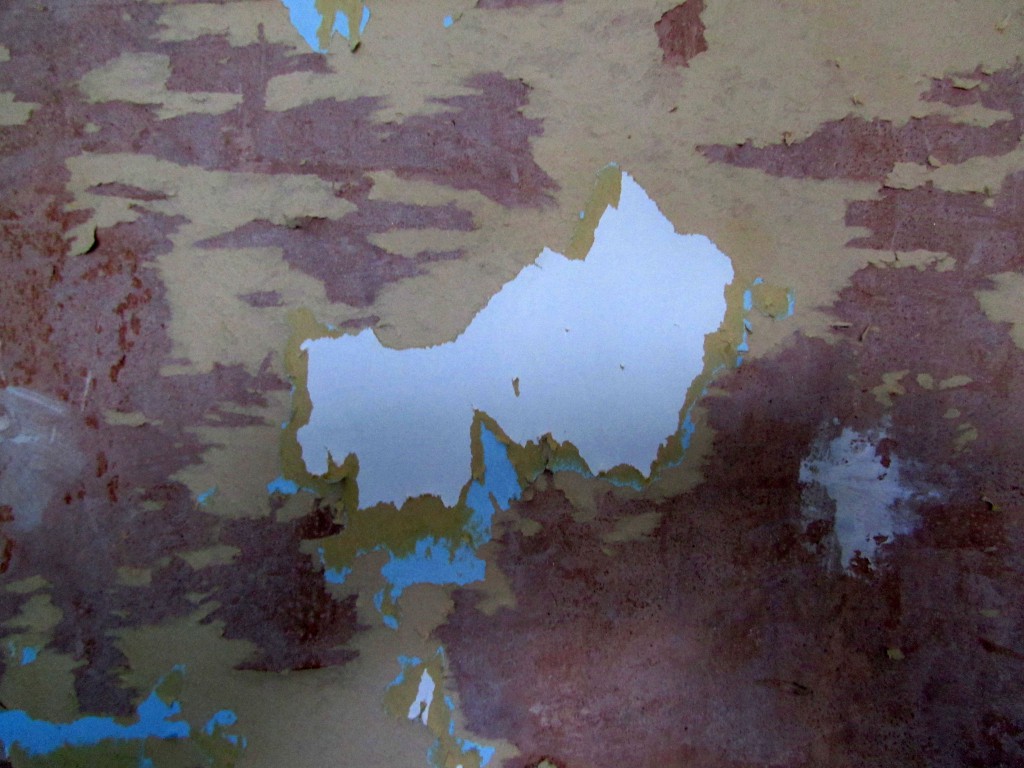 All this indoor travelling reminded me of Judith Schalansky’s beautiful book for armchair explorers. 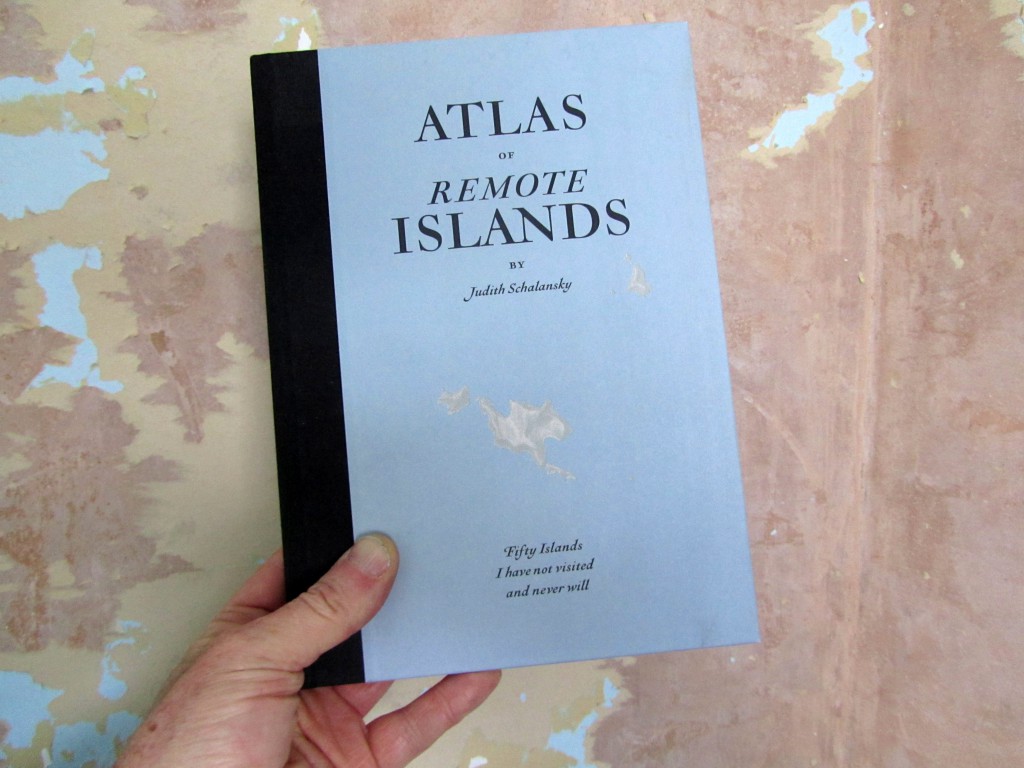 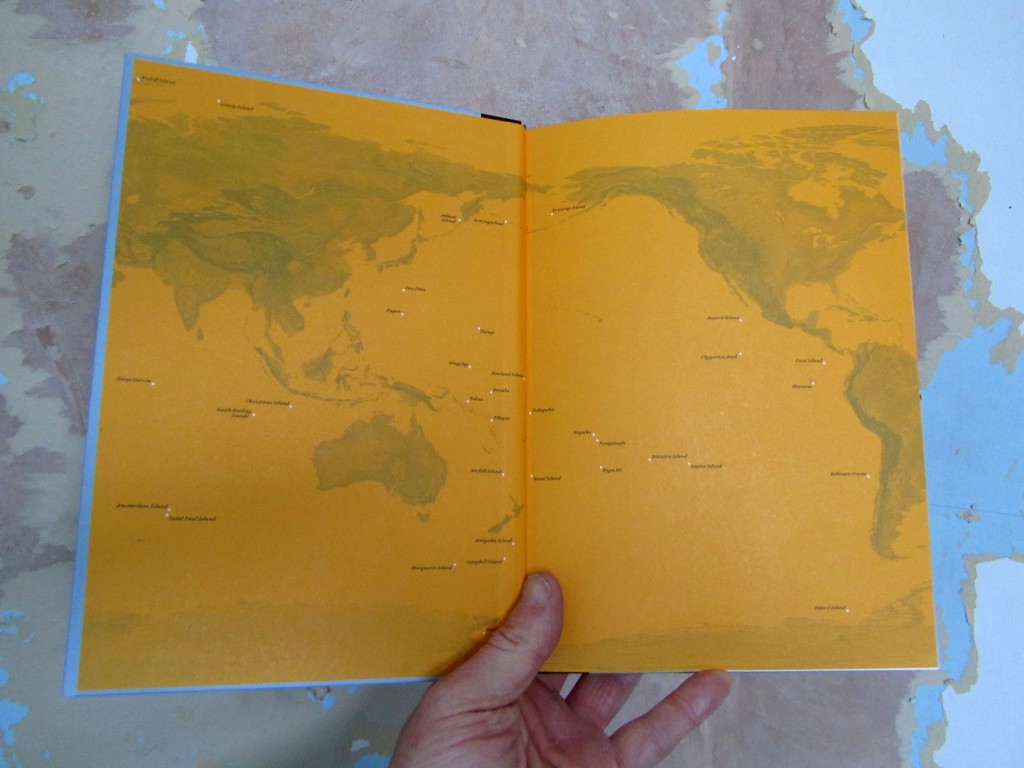 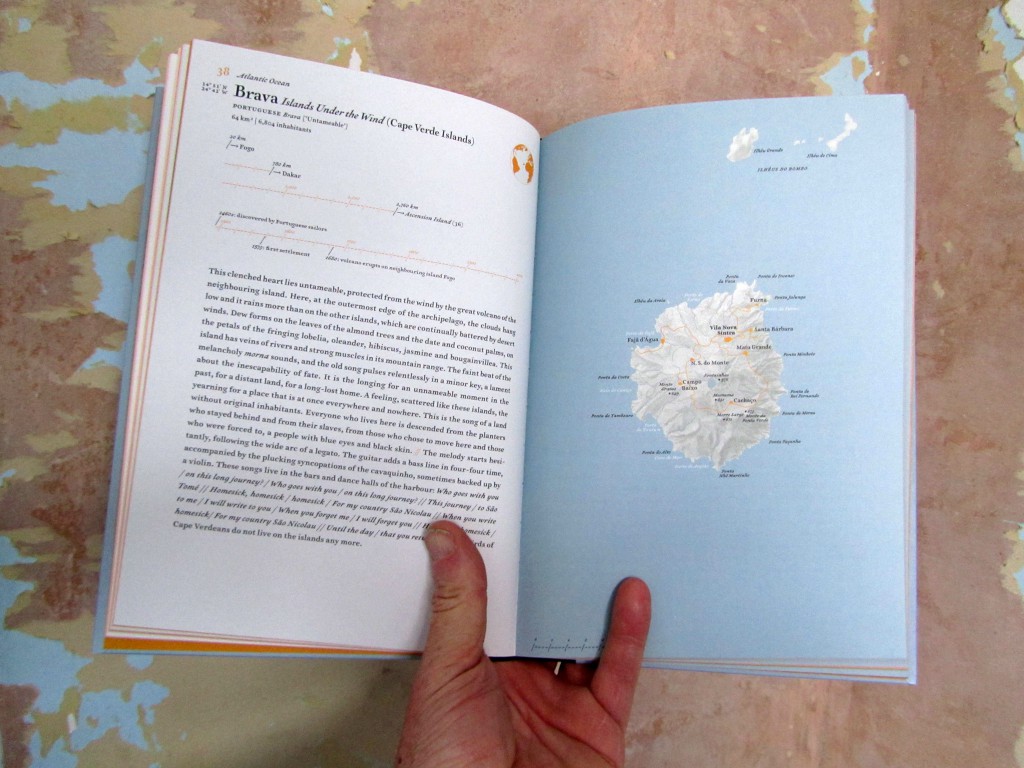 She pairs an island map on the right hand with a cryptic tale on the left hand. A flight of fancy to occupy a deadpan depiction. 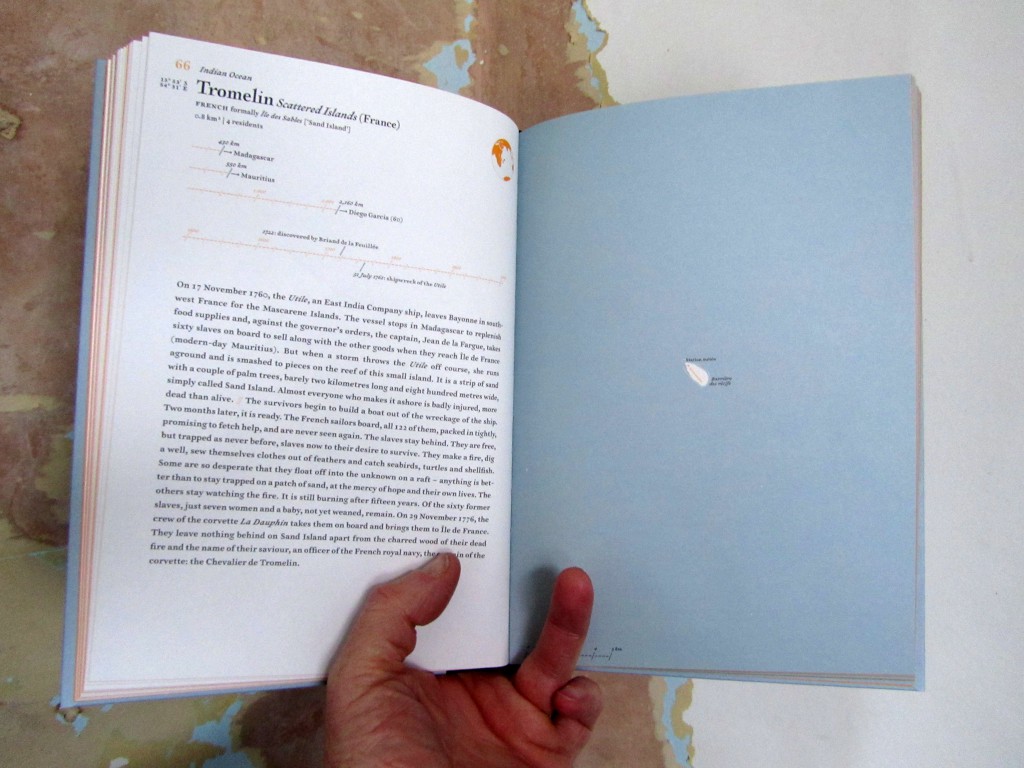 Geographical maps are abstract and concrete at the same time; for all the objectivity of their measurements, they cannot represent reality, merely one interpretation of it. 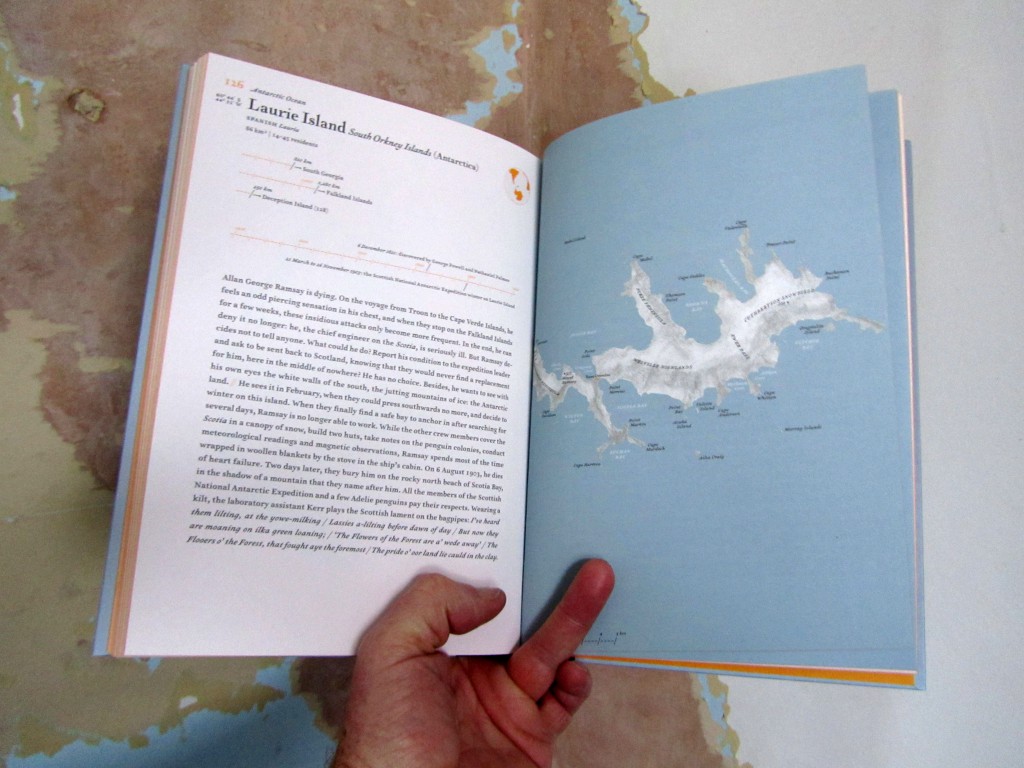 I imagined that the cartographer must have had to sketch this island, before he tried his hand at the mainland. It struck me for the first time that islands are in fact small continents, and that continents are in turn no more than very large islands. This clearly outlined piece of land was quite perfect and yet lost at the same time, like the loose sheet of paper on which it had been drawn. Every connection to the mainland had been lost. There was no mention of the rest of the world. I had never seen a lonelier place. 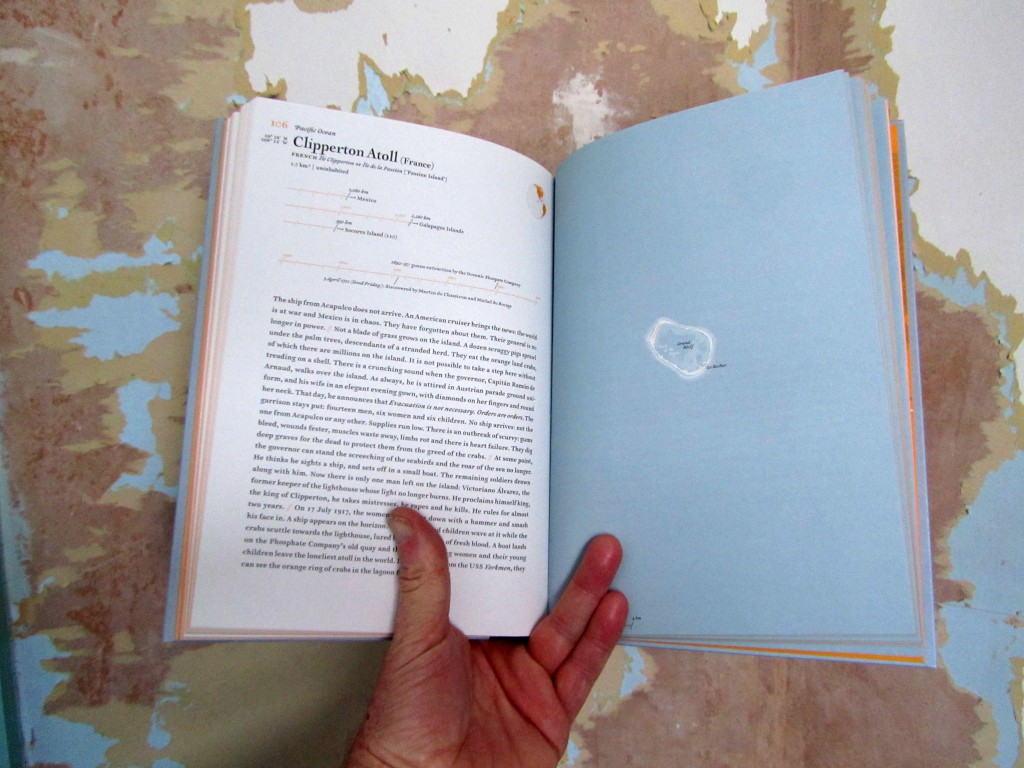 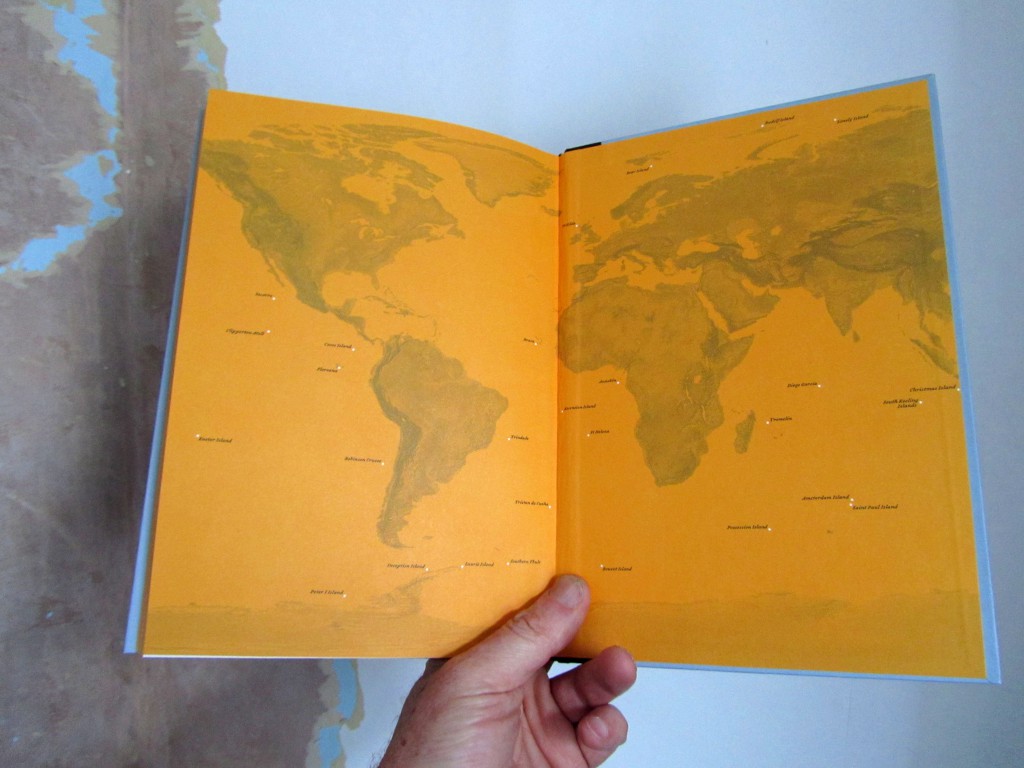 In the days that followed, the flood waters subsided and the islands became reunited with the mainland. The ceiling was re-plastered and the walls re-papered. Harmony was restored across the land and Cosmo rediscovered the kitchen of his dreams. 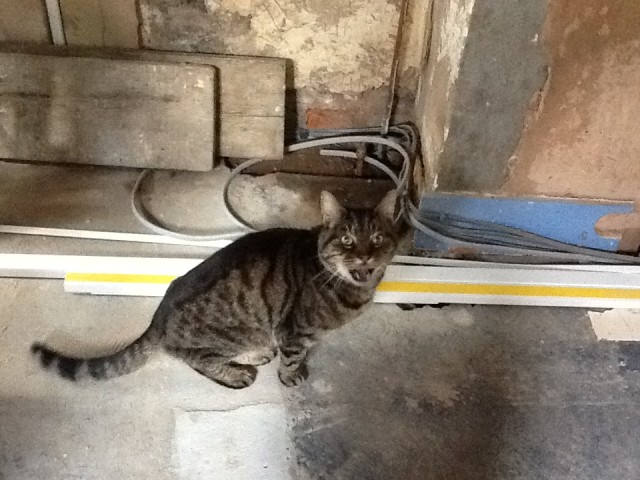