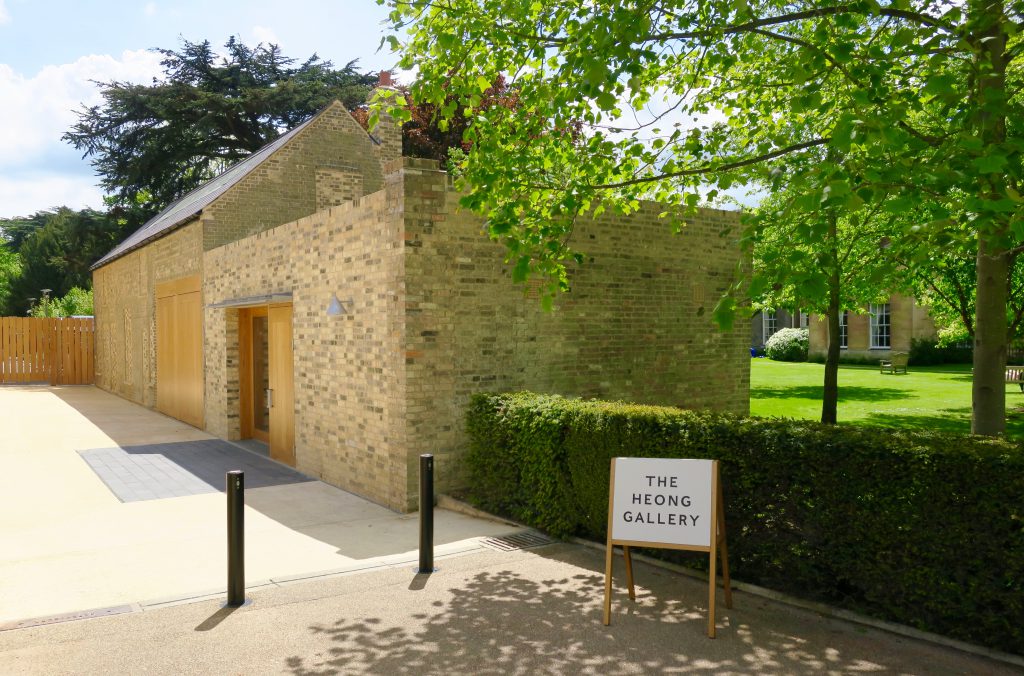 In Cambridge to visit the recently opened Heong Gallery, a former stable block in the grounds of Downing College, transformed by architects Caruso St John into an elegant space for the display of modern and contemporary art. 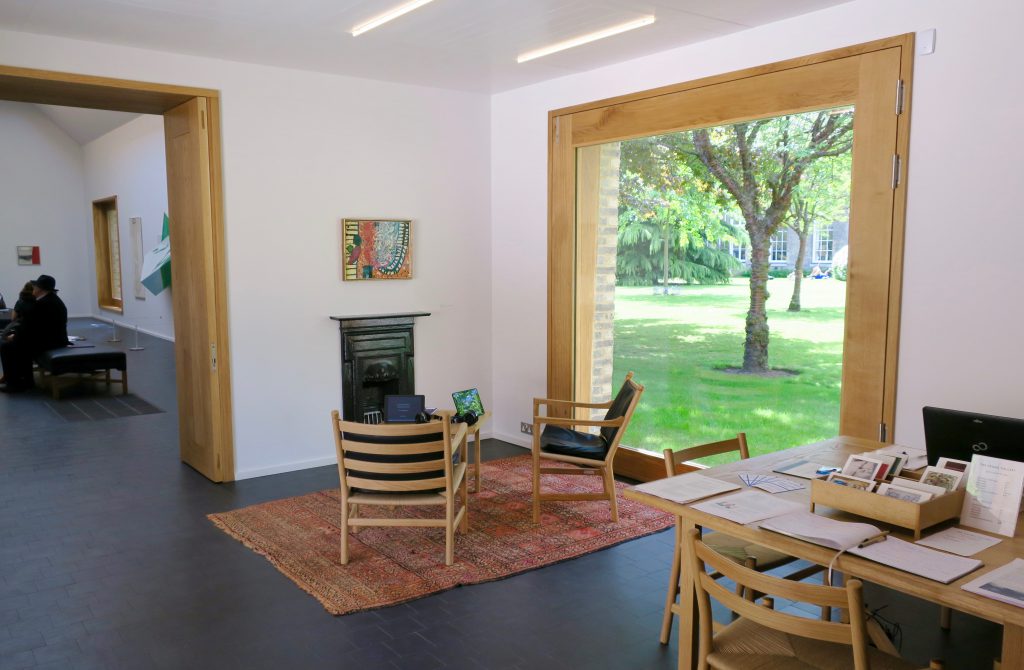 In the reception room Alan Davie’s Miracle in the Pink Room hangs above the fireplace. 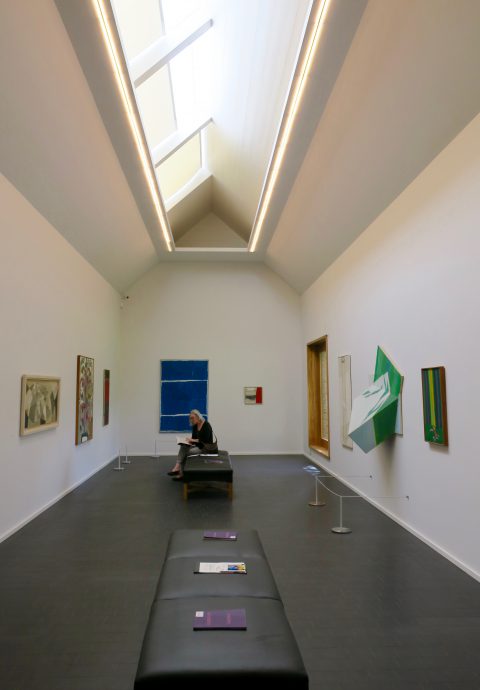 We’d arrived just in time to catch the last day of the inaugural exhibition
Generation Painting 1955-65 British Art from the Collection of Sir Alan Bowness. 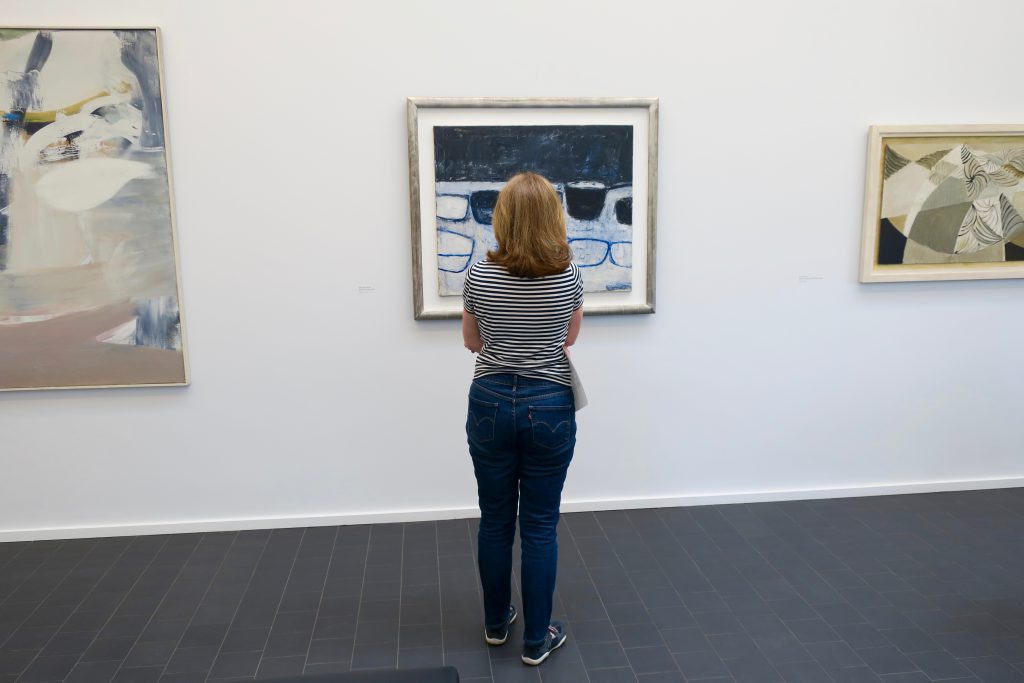 Alan Bowness, former director of the Tate Gallery, was an undergraduate student at Downing College between 1950 and 1953. He became a champion for ‘New British Painting’ through his work as an art historian and curator. The exhibition includes artists who emerged in the early 1950s and gathered in St Ives – Peter Lanyon, William Scott, Terry Frost, Patrick Heron, Roger Hilton – and artists from London art schools in the late 1950s – Richard Smith, Allen Jones, R B Kitaj and David Hockney. 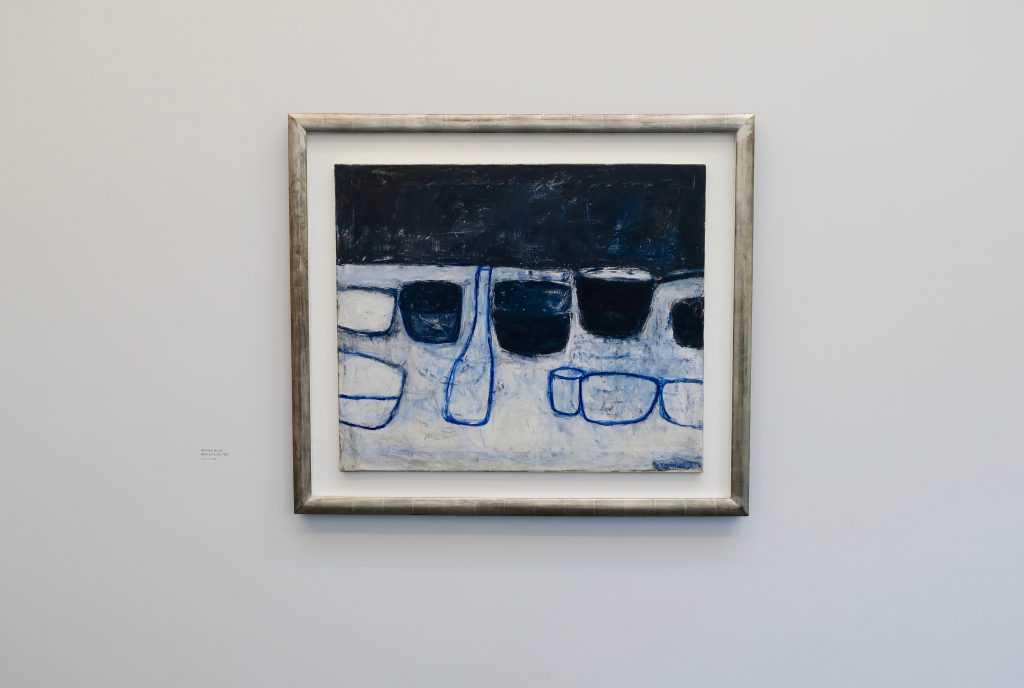 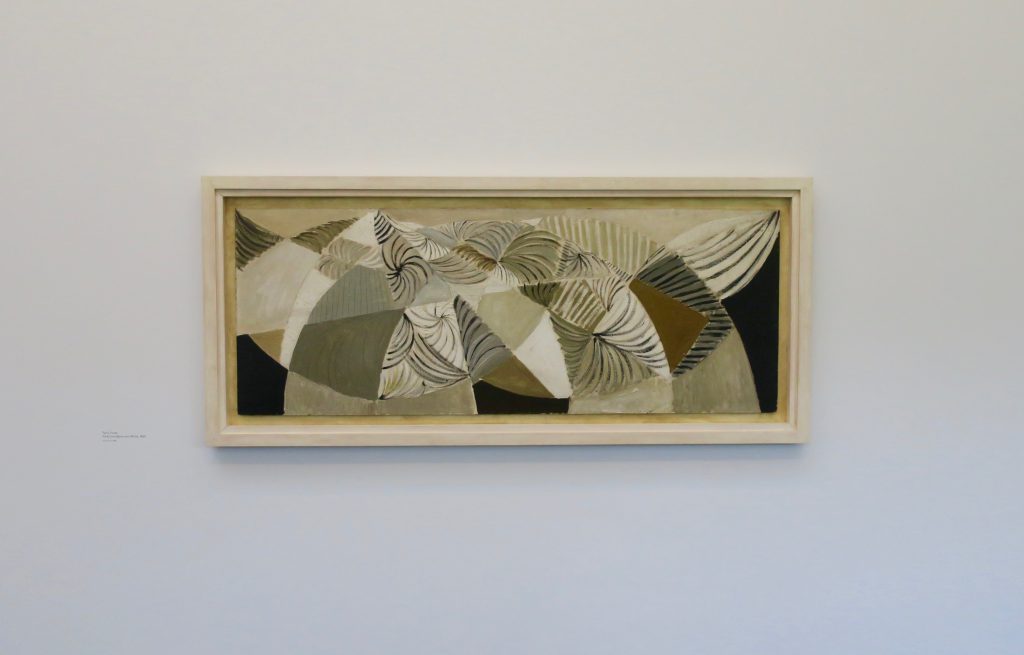 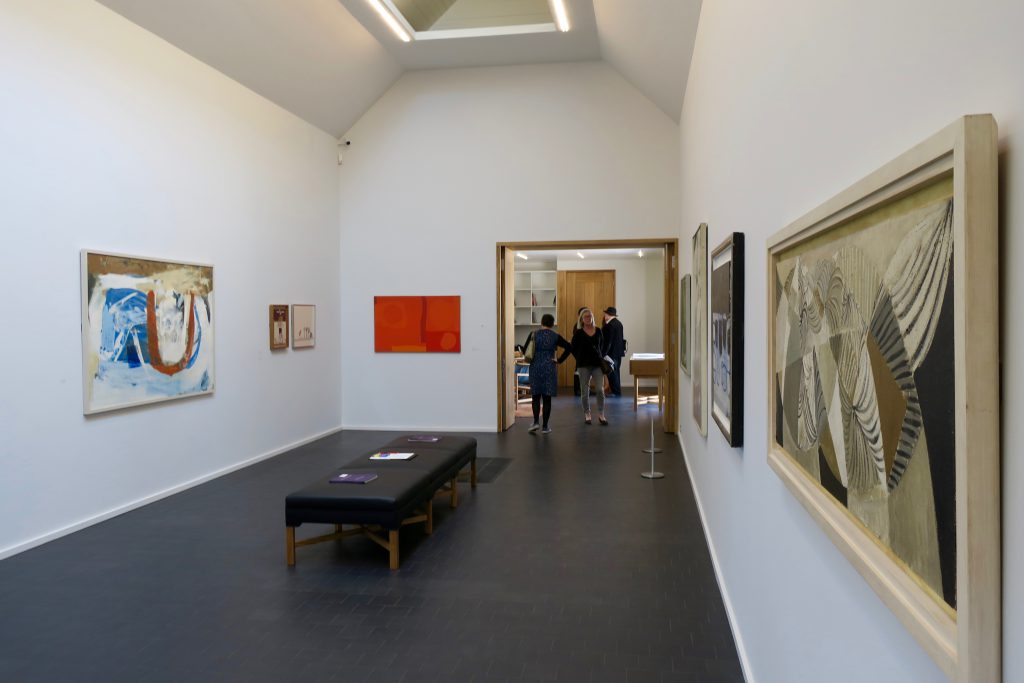 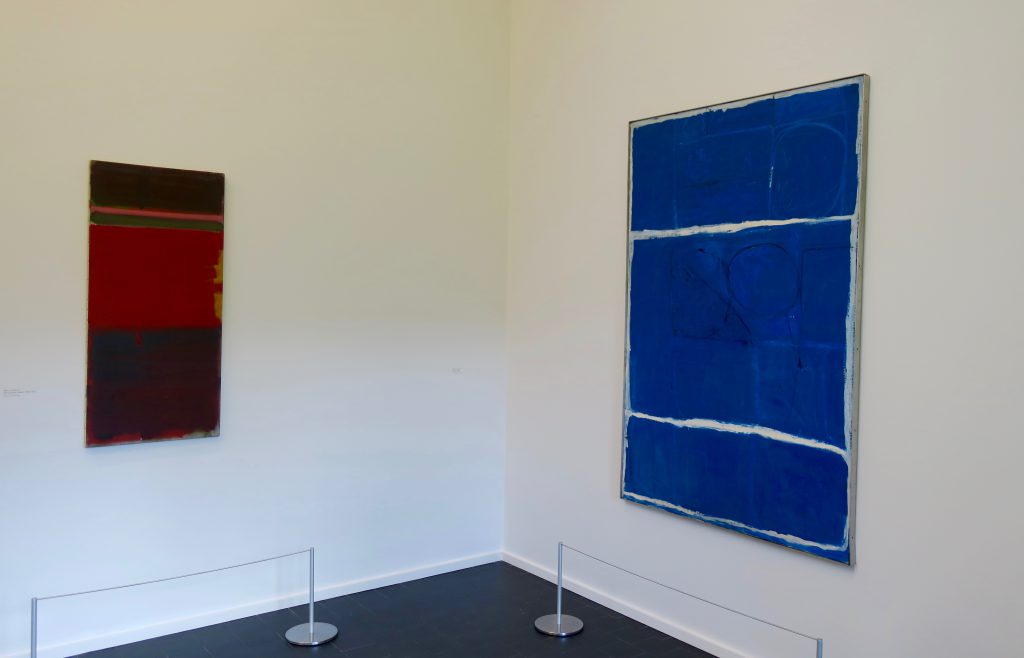 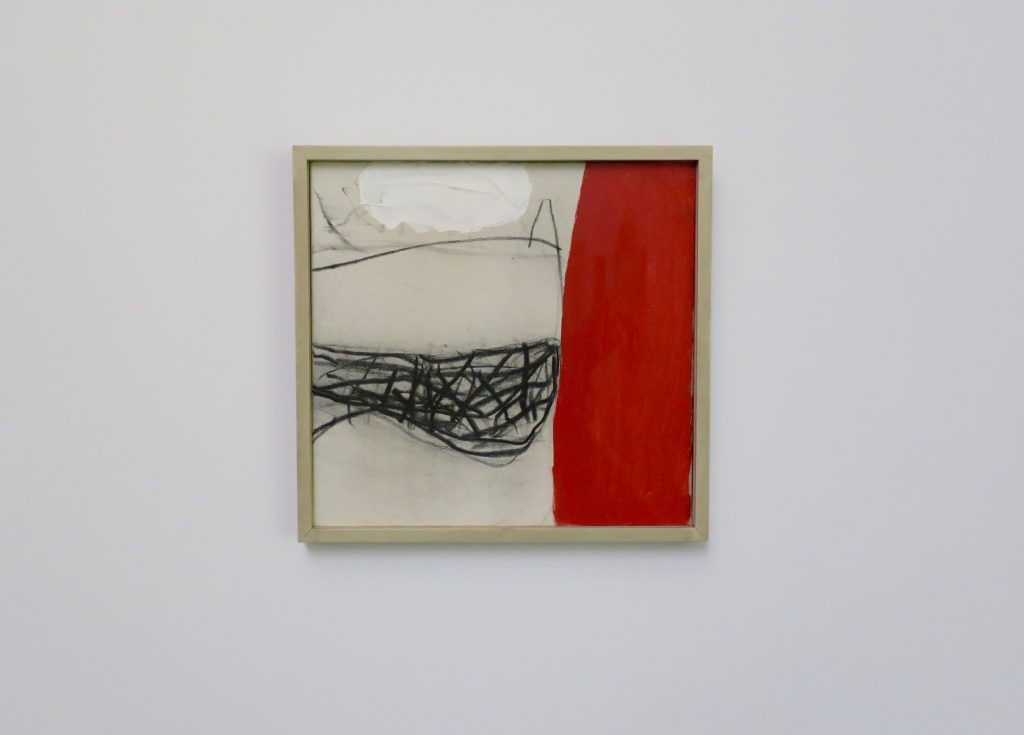 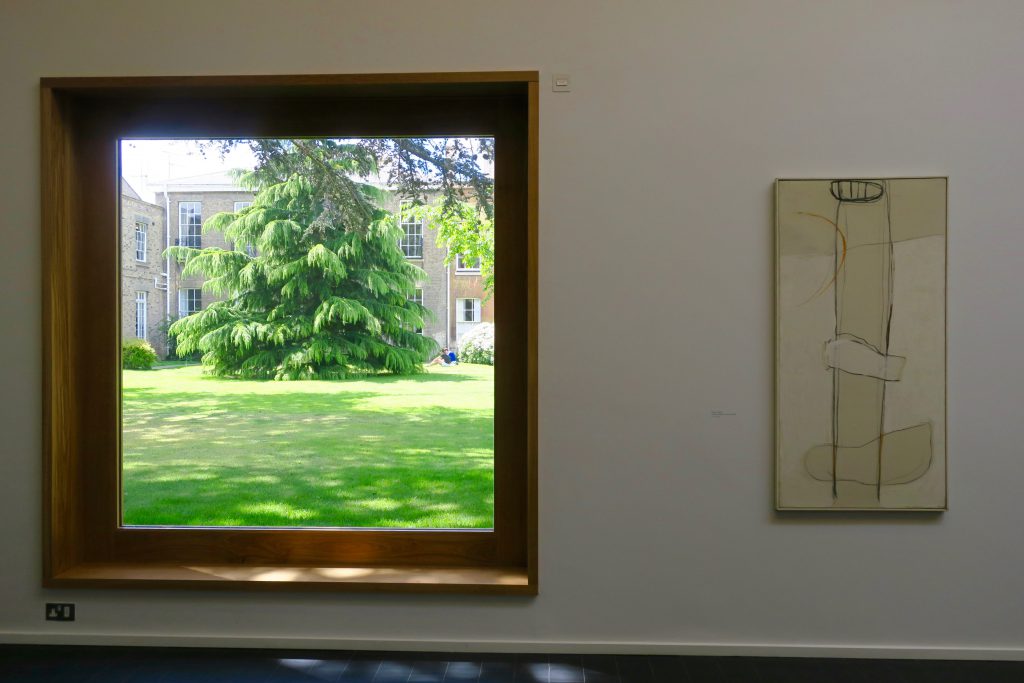 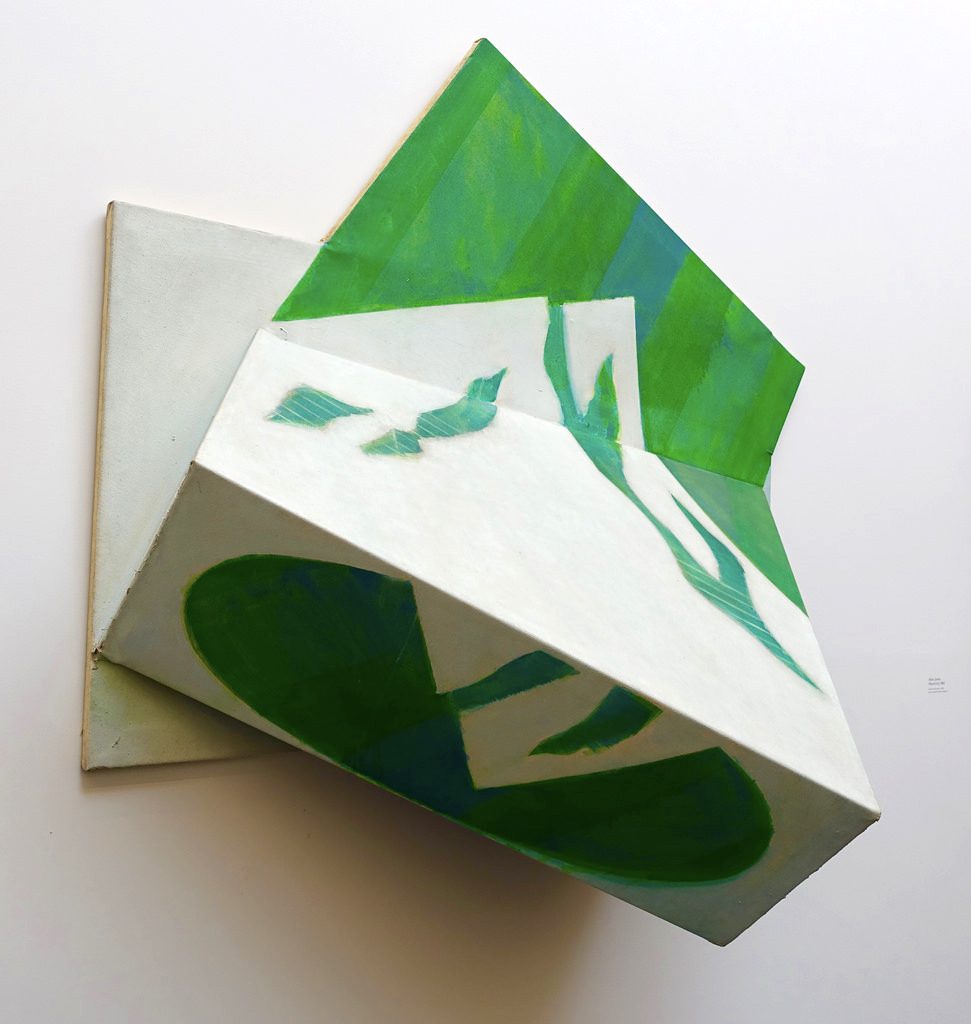 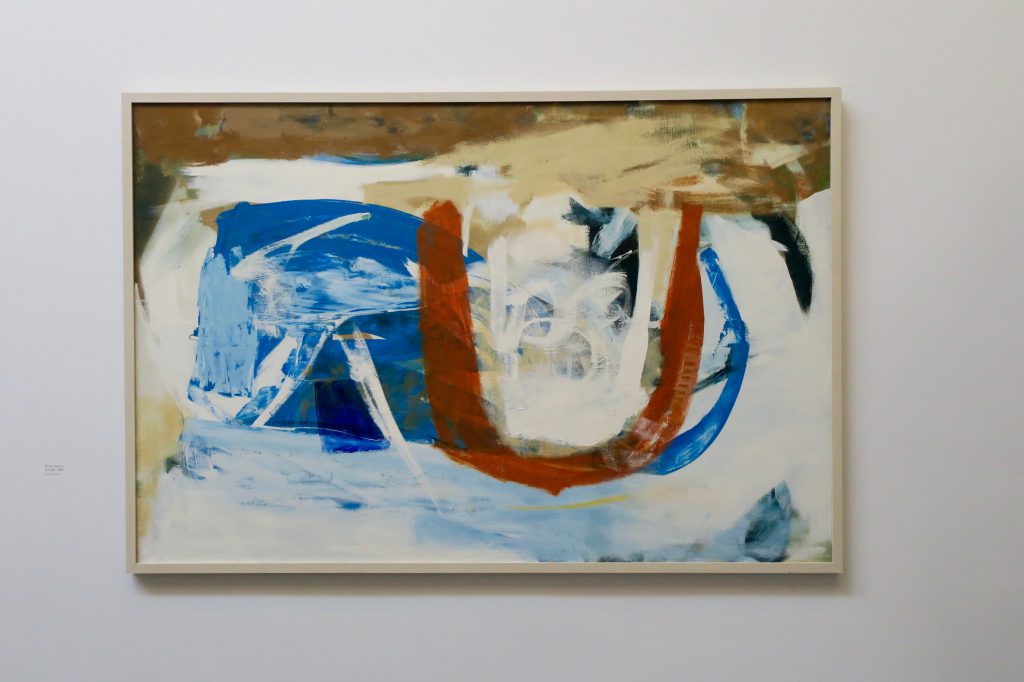 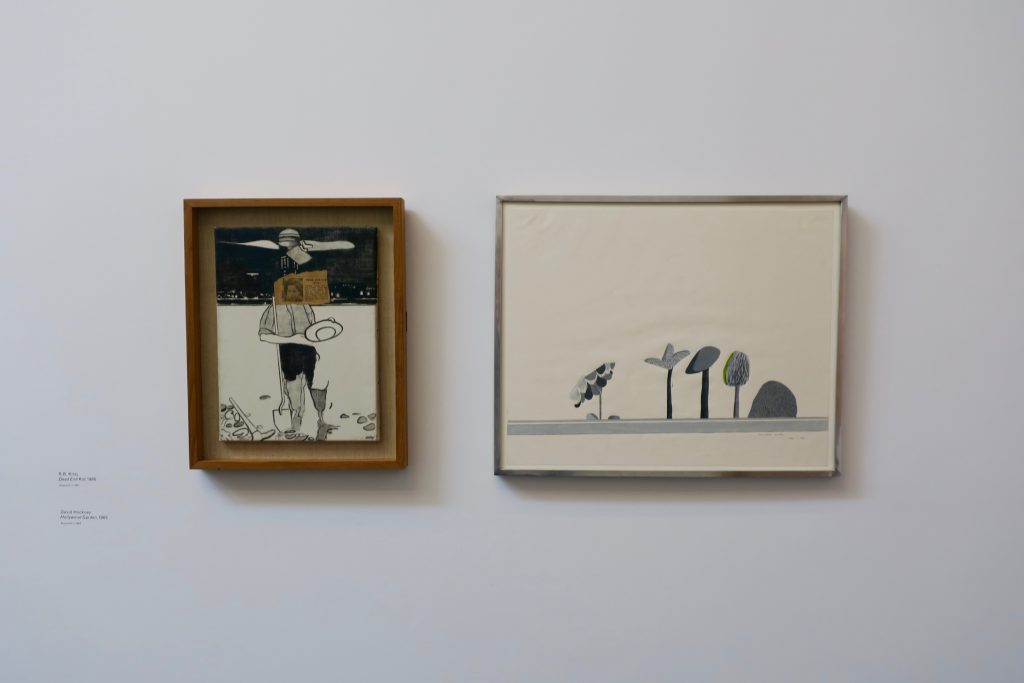 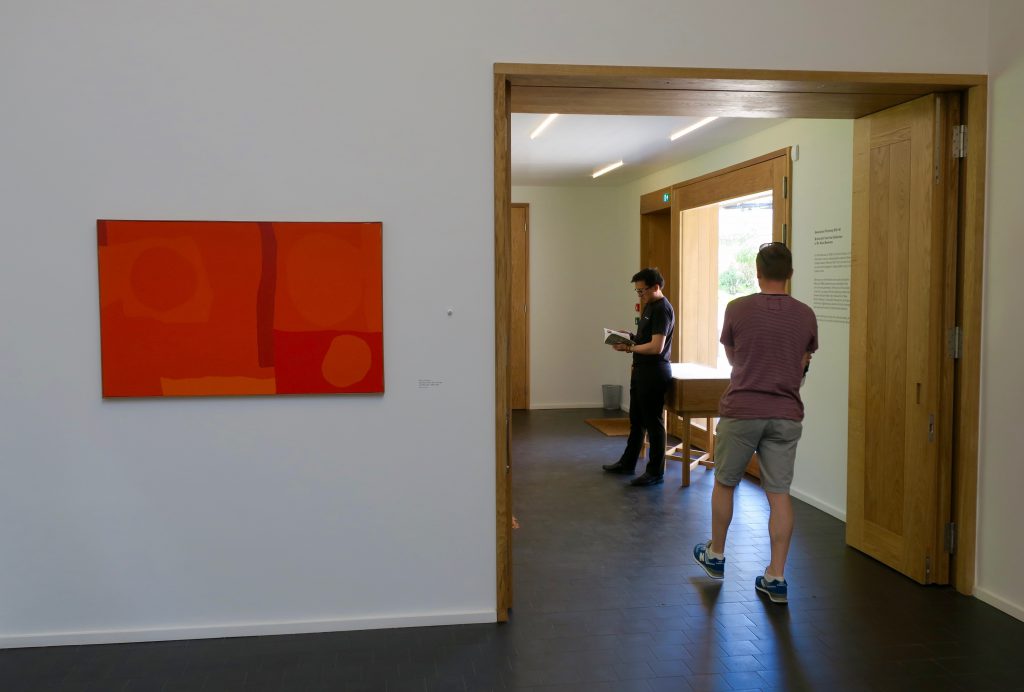 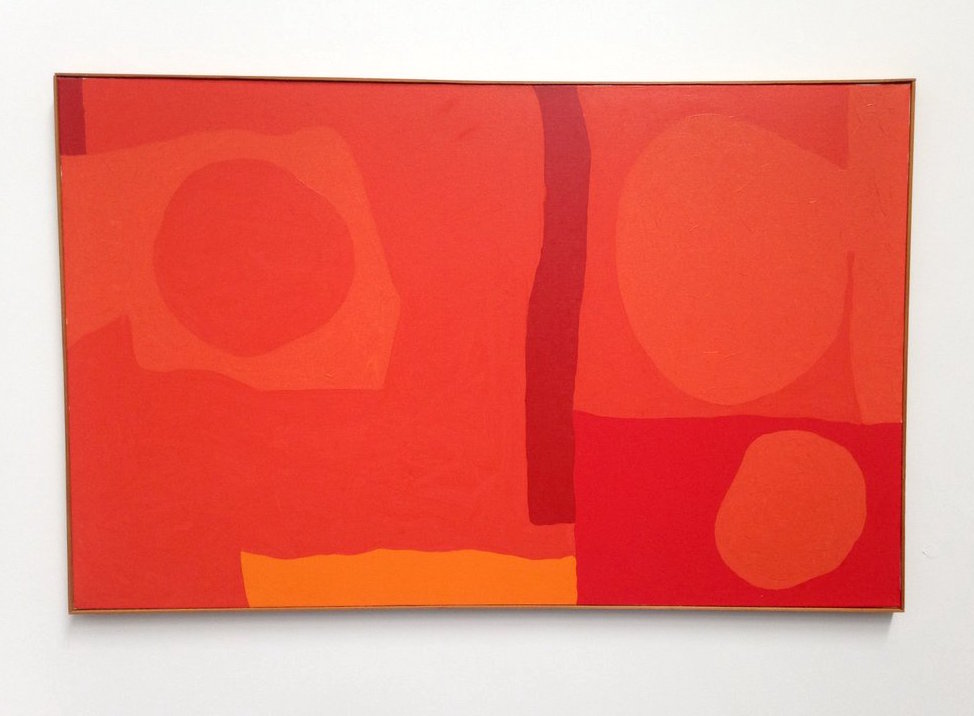 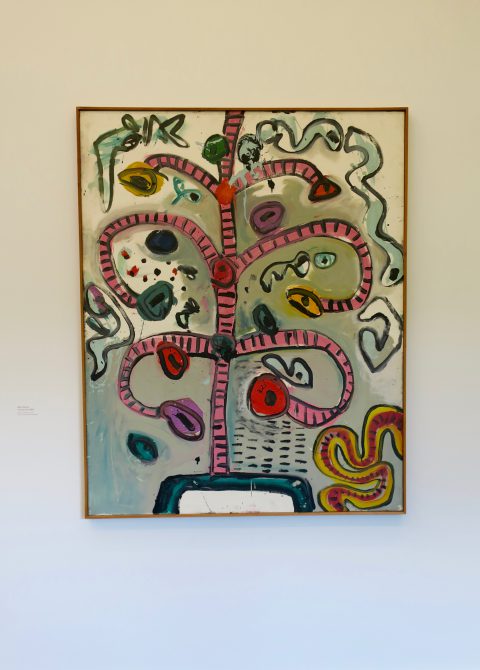 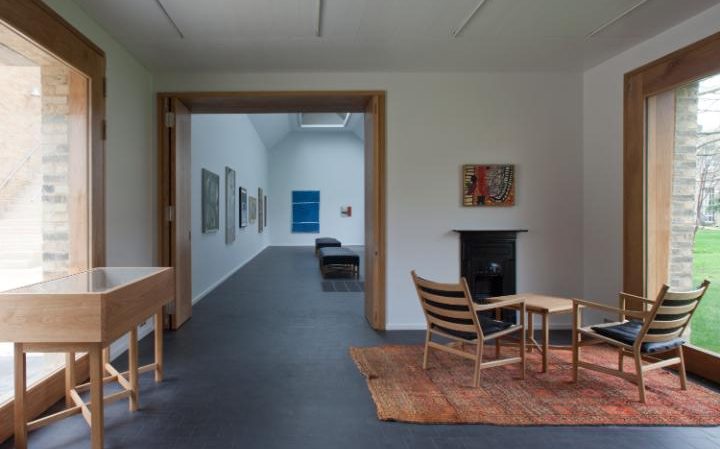 Free to the public for at least its first three years, the gallery is a much-needed addition in Cambridge. Aside from a couple of rooms in the Fitzwilliam, the only other place where 20th-century art of any significance can be seen in the city is at Kettle’s Yard, which is currently closed for renovation.

The gallery’s aura of domesticity feels appropriate for the Bowness show. Most of the works, many given to Bowness by the artists when he was establishing his reputation as a critic and curator, are modest in size, and have hung for decades in the London home that he shares with his wife, Sarah, the daughter of Ben Nicholson and Barbara Hepworth.

Surprisingly, the exhibition does not include any artwork by either of Sarah’s parents: “That’s my family connection,” says Bowness, modestly, “and I’ve always kept it separate. This is, as it were, my collection – a nice, compact group of work from the particularly exciting post-war decade from 1955 to ’65, which I think is one of the great periods of British art.” He adds: “Since then, painting has suffered, and now there are so few really interesting painters. It’s pathetic, really.” 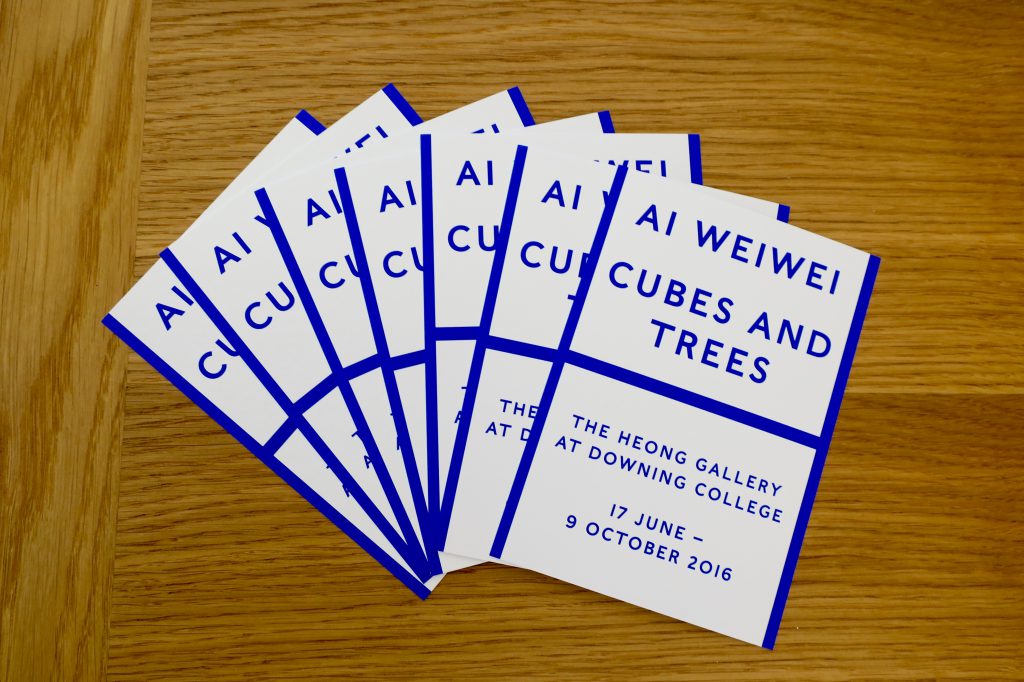