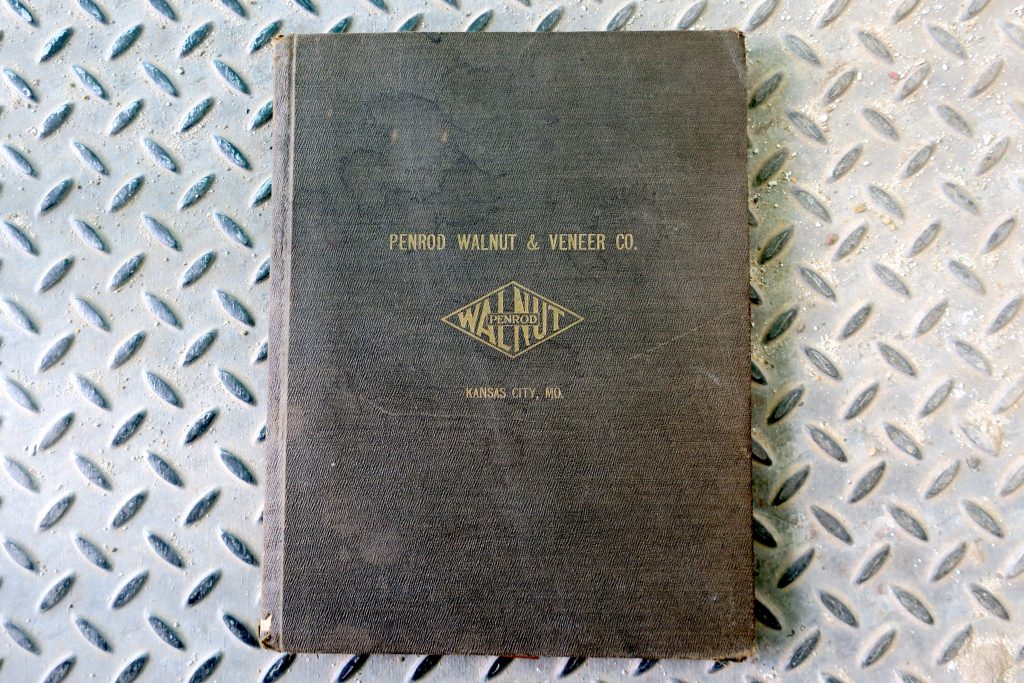 I was given this book a few years ago by friends from Kansas City. I’d not really examined it closely until just now. Essentially it’s a book of veneers, its pages are leaves of wood. 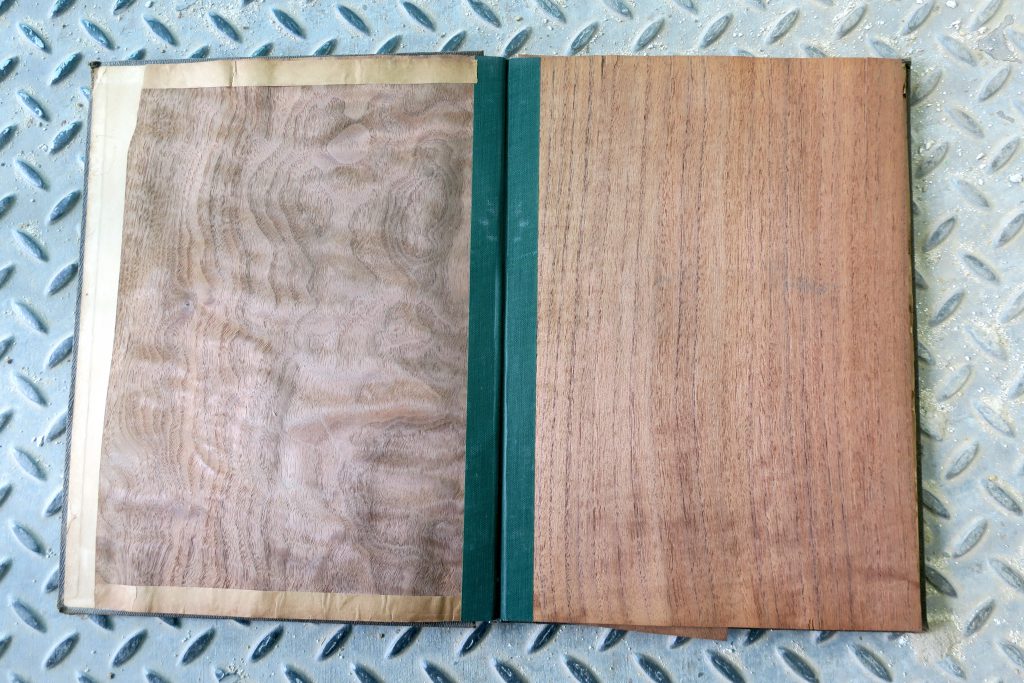 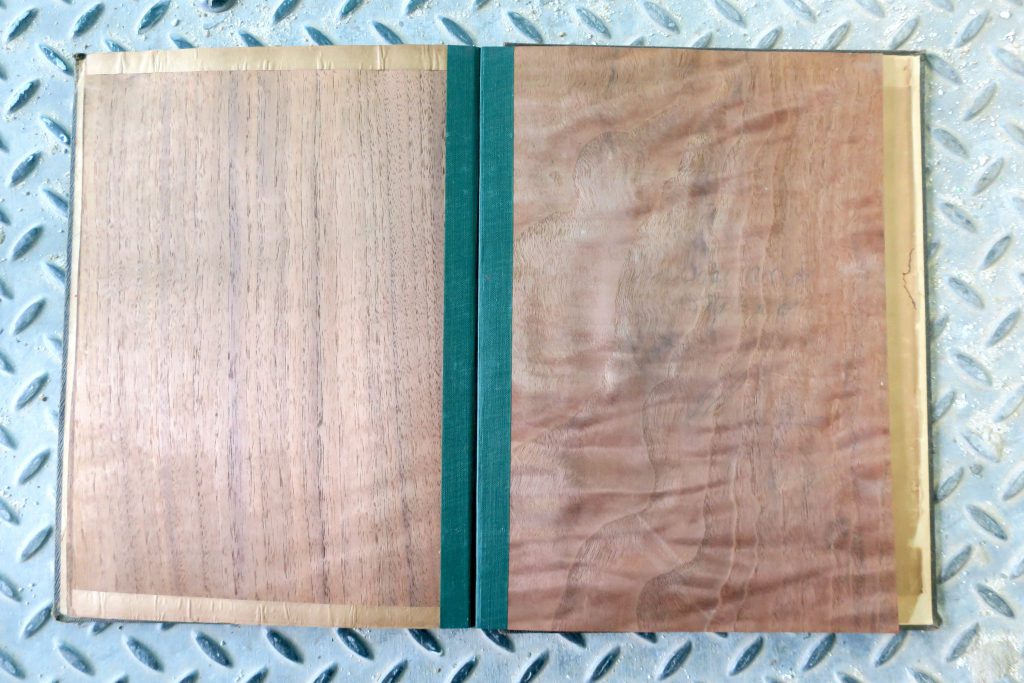 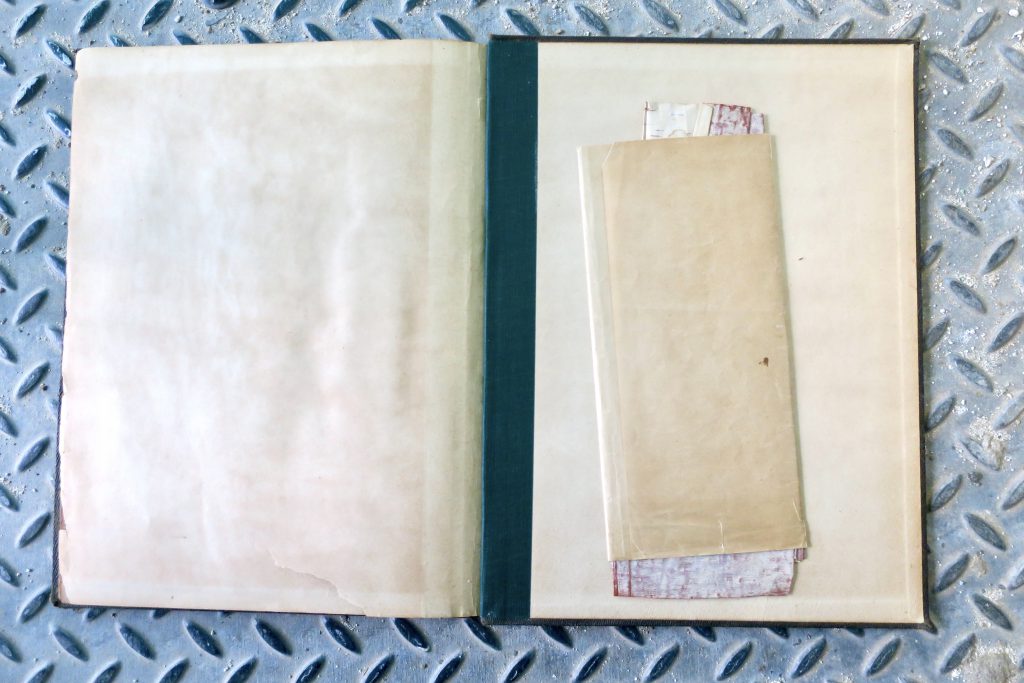 But then folded into the endpapers I discovered a faded handwritten letter dated May 17, 1936. 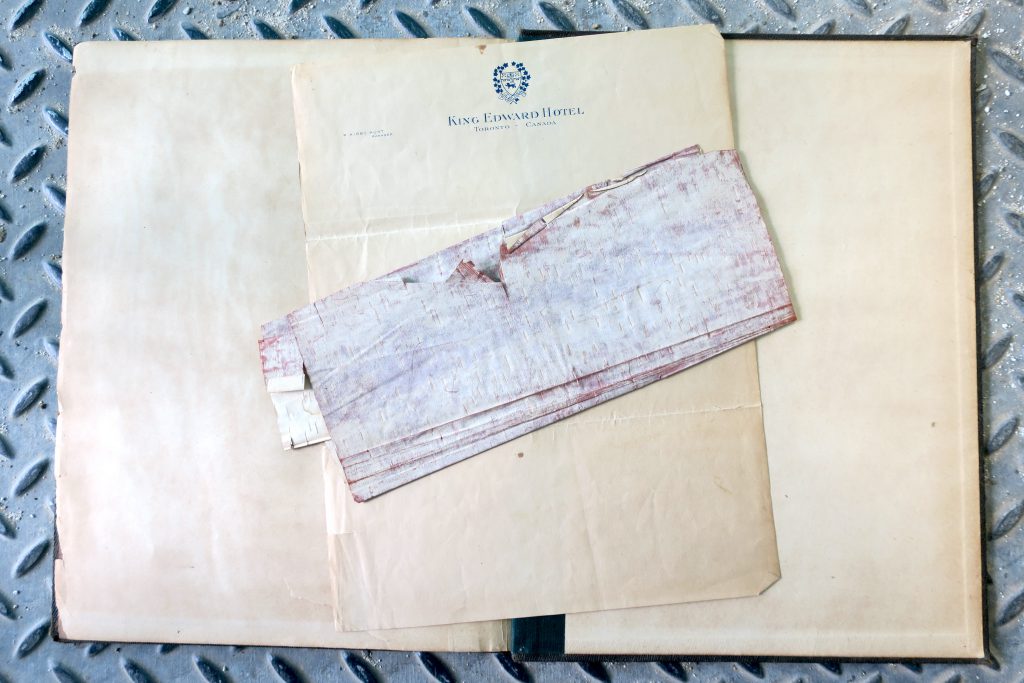 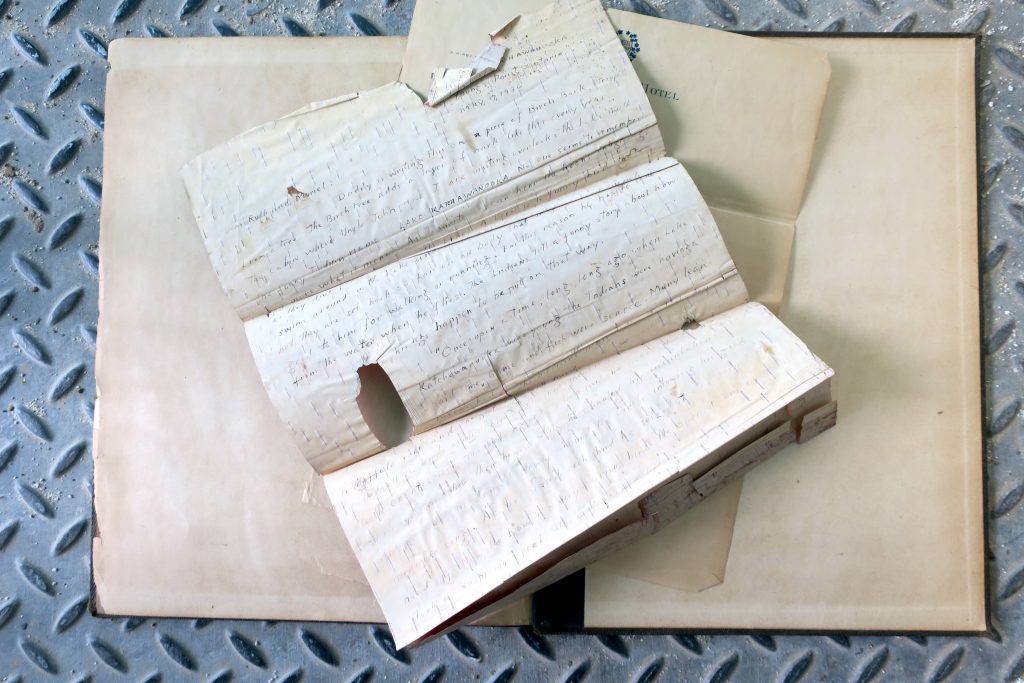 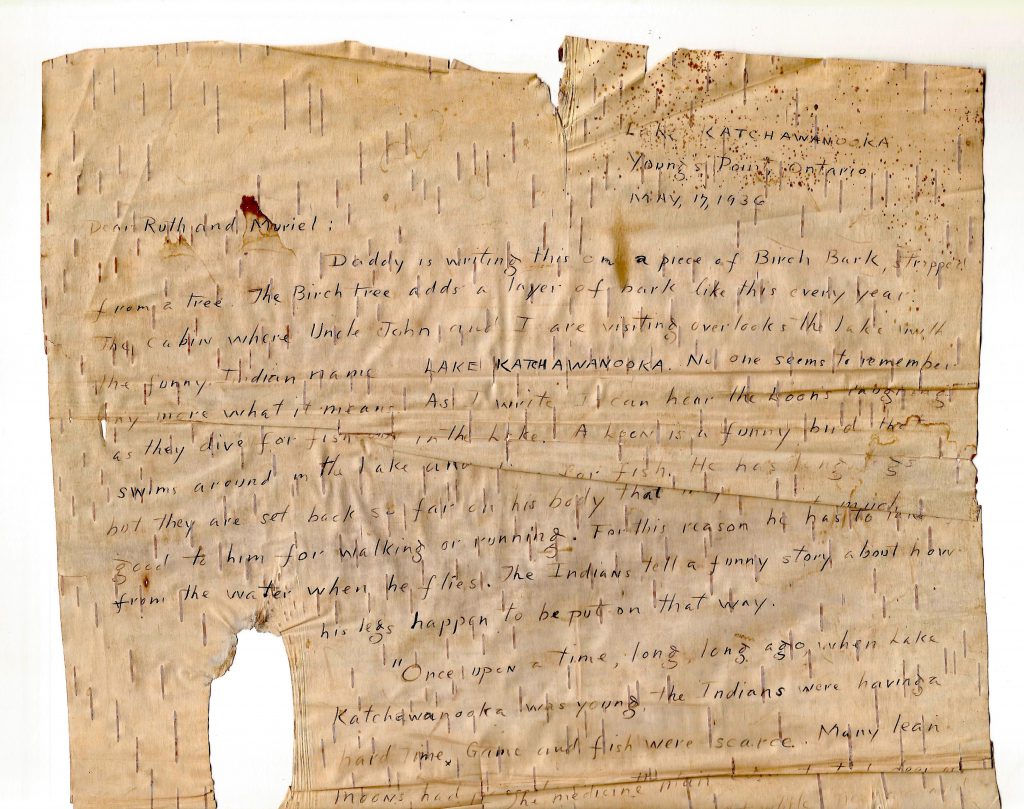 Dear Ruth and Muriel; Daddy is writing this on a piece of Birch Bark stripped from a tree. The Birch tree adds a layer of bark like this every year. The cabin where Uncle John and I are visiting overlooks the lake with the funny Indian (sic) name LAKE KATCHAWANOOKA. No one seems to remember anymore what it means. As I write I can hear the Loons laughing as they dive for fish in the lake. A Loon is a funny bird that swims around in the lake and… for fish. He has long legs but they are set so far back on his body that they are not much good to him for walking or running. For this reason he has to take off from the water when he flies. The Indians (sic) tell a funny story about how his legs happen to be put on that way. 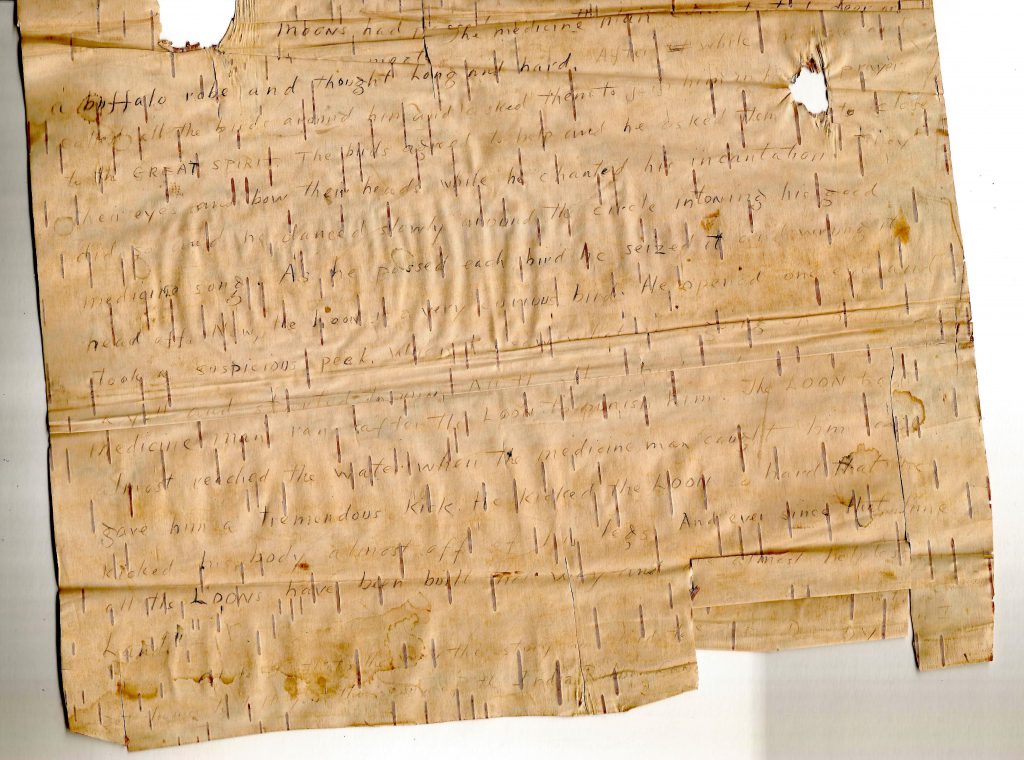 “Once upon a time, long, long ago, when Lake Katchawanooka was young the Indians (sic) were having a hard time. Game and fish were scarce. Many lean moons had passed… the medicine man… buffalo robe and thought long and hard. After a while he… called all the birds around him and asked them to join him in prayer to the GREAT SPIRIT. The birds agreed to help and he asked them to close their eyes and bow their heads while he chanted his incantation. They did so and he danced slowly around the circle intoning his good medicine song. As he passed each bird he seized it and wrung its head off. Now, the Loon is a very curious bird. He opened one eye and took a suspicious peek. When it saw what… a yell and… medicine man ran after the Loon to punish him. The Loon had almost reached the waterfall when the medicine man caught him and gave him a tremendous kick. He kicked the Loon so hard that he kicked his body almost off of his legs. And ever since that time all the Loons have been built that way and are almost helpless on land.” 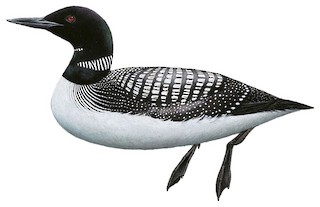 4 thoughts on “A Wooden Book”