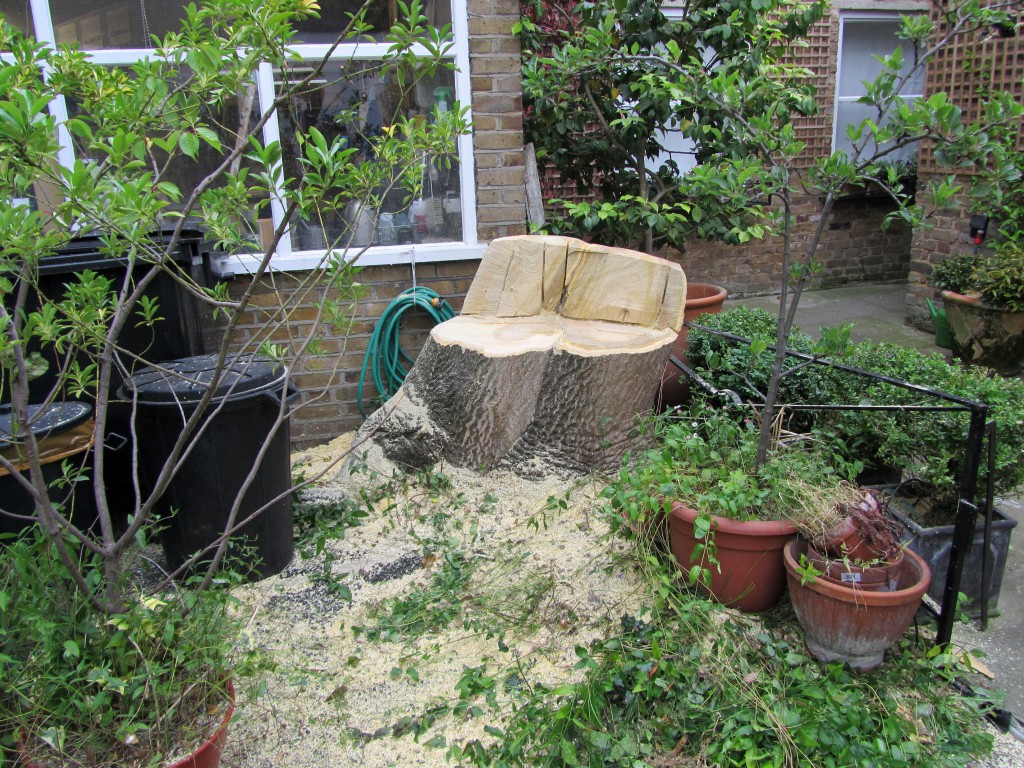 This clumsily carved seat is all that remains above ground, an inelegant memorial to our tree-of-heaven, but maybe the perfect place to sit and read… 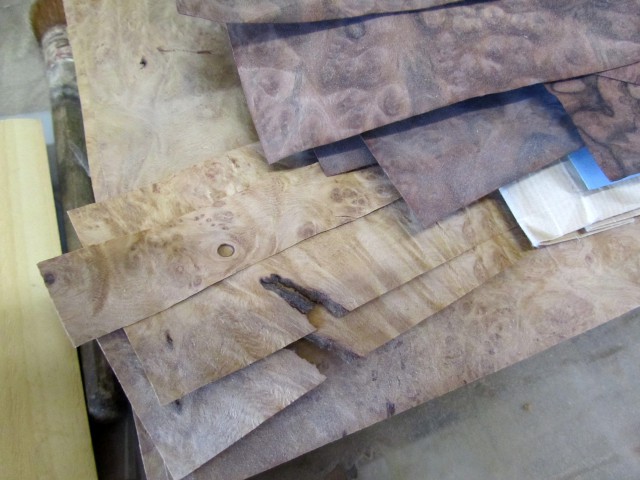 Start with the leaves, the small twigs, and the nests that have been shaken, ripped, or broken off by the fall; these must be gathered and attached once again to their respective places. It is not arduous work, unless major limbs have been smashed or mutilated. If the fall was carefully and correctly planned, the chances of anything of the kind happening will have been reduced. Again, much depends upon the size, age, shape, and species of the tree. Still, you will be lucky if you can get through this stage without having to use machinery. Even in the best of circumstances it is a labour that will make you wish often that you had won the favour of the universe of ants, the empire of mice, or at least a local tribe of squirrels, and could enlist their labours and their talents. But no, they leave you to it. They have learned, with time. This is men’s work. It goes without saying that if the tree was hollow in whole or in part, and contained old nests of bird or mammal or insect, or hoards of nuts or such structures as wasps or bees build for their survival, the contents will have to be repaired where necessary, and reassembled, insofar as possible, in their original order, including the shells of nuts already opened. With spider’s webs you must simply do the best you can. We do not have the spider’s weaving equipment, nor any substitute for the leaf’s living bond with its point of attachment and nourishment. It is even harder to simulate the latter when the leaves have once become dry, as they are bound to do, for this is not the labour of a moment. Also it hardly needs saying that this is the time for repairing any neighboring trees or bushes or other growth that might have been damaged by the fall. The same rules apply. Where neighbouring trees were of the same species it is difficult not to waste time conveying a detached leaf back to the wrong tree. Practice, practice. Put your hope in that. 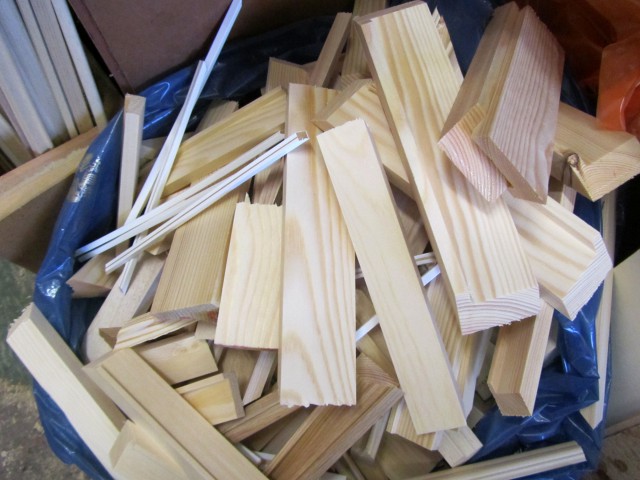 Now the tackle must be put into place, or the scaffolding, depending on the surroundings and the dimension of the tree. It is ticklish work. Almost always it involves, in itself, further damage to the area, which will have to be corrected later. But, as you’ve heard, it can’t be helped. And care now is likely to save you considerable trouble later. Be careful to grind nothing into the ground. 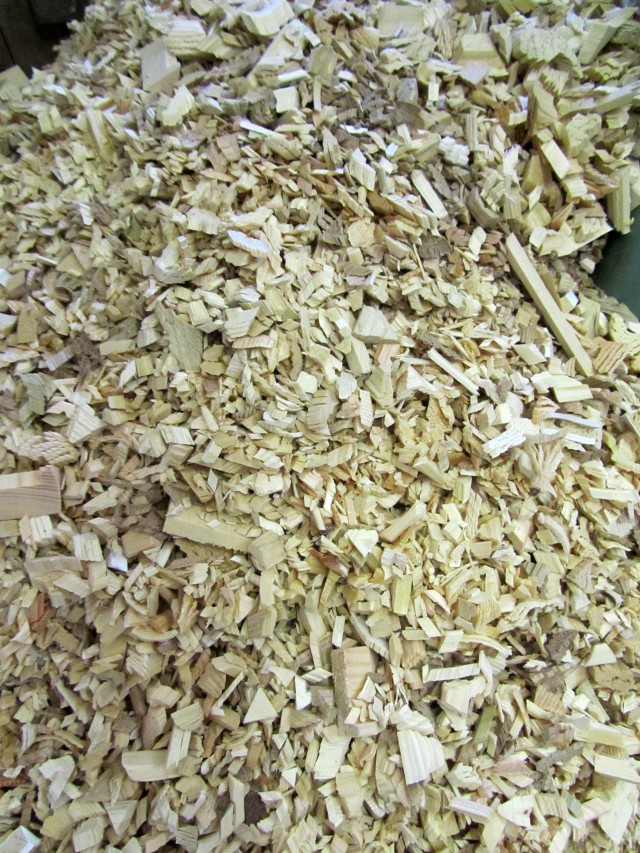 At last the time comes for the erecting of the trunk. By now it will scarcely be necessary to remind you of the delicacy of this huge skeleton. Every motion of the tackle, every slightly upward heave of the trunk, the branches, their elaborately reassembled panoply of leaves (now dead) will draw from you an involuntary gasp. You will watch for a leaf or a twig to be snapped off yet again. You will listen for the nuts to shift in the hollow limb and you will hear whether they are indeed falling into place or are spilling in disorder, in which case, or in the event of anything else of the kind, operations will have to cease, of course, while you correct the matter. The raising itself is no small enterprise, from the moment when the chains tighten around the old bandages until the boles hangs vertical above the stump, splinter above splinter. How the final straightening of the splinters themselves can take place (the preliminary work is best done while the wood is still green and soft, but at times when the splinters are not badly twisted most of the straightening is left until now, when the torn ends are face to face with each other). When the splinters are perfectly complementary the appropriate fixative is applied. Again we have no duplicate of the original substance. Ours is extremely strong, but it is rigid. It is limited to surfaces, and there is no play in it. However the core is not the part of the trunk that conducted life from the roots up to the branches and back again. It was relatively inert. The fixative for this part is not the same as the one for the outer layers and the bark, and if either of these is involved in the splintered sections they must receive applications of the appropriate adhesives. Apart from being incorrect and probably ineffective, the core fixative would leave a scar on the bark. 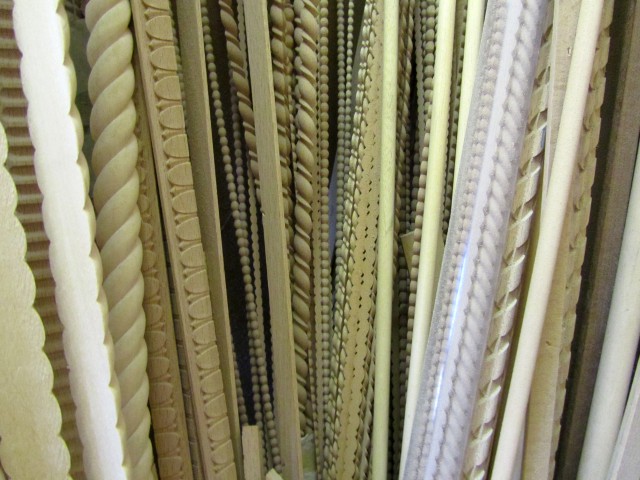 When all is ready the splintered trunk is lowered onto the splinters of the stump. This, one might say, is only the skeleton of the resurrection. Now the chips must be gathered, and the sawdust, and returned to their former positions. The fixative for the wood layers will be applied to chips and sawdust consisting only of wood. Chips and sawdust consisting of several substances will receive applications of the correct adhesives. It is as well, where possible, to shelter the materials from the elements while working. Weathering makes it harder to identify the smaller fragments. Bark sawdust in particular the earth lays claim to very quickly. You must find your own way of coping with these problems. There is a certain beauty, you will notice at moments, in the patterns of the chips as they are fitted back into place. You will wonder to what extent it should be described as natural, to what extent man-made. It will lead you on to speculations about the parentage of beauty itself, to which you will return. 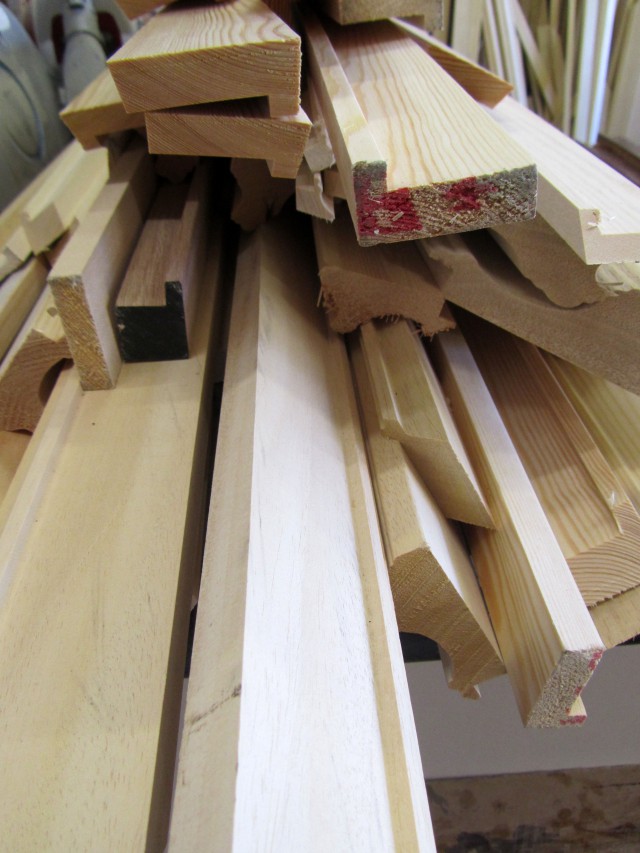 The adhesive for the chips is translucent, and not so rigid as that for splinters. That for the bark and its subcutaneous layers is transparent and runs into the fibres on either side, partially dissolving them into each other. It does not set the sap flowing again but it does pay a kind of tribute to the preoccupations of the ancient thoroughfares. You could not roll an egg over the joints but some of the mine-shafts would still be passable, no doubt. For the first exploring insect who raises its head in the tight echoless passages. The day comes when it is all restored, even to the moss (now dead) over the wound. You will sleep badly, thinking of the removal of the scaffolding that must begin the next morning. How you will hope for sun and a still day! 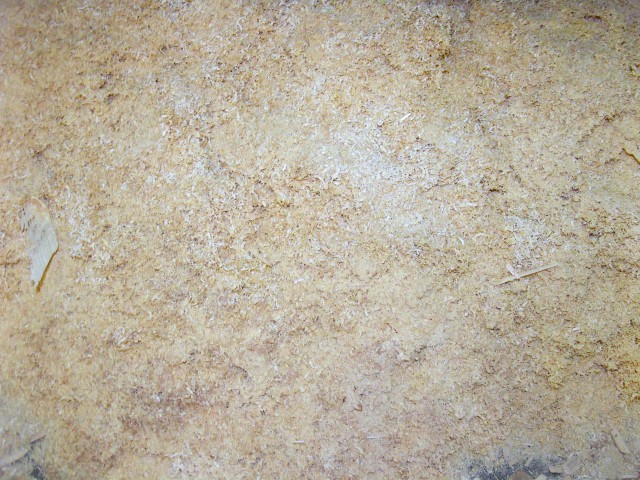 The removal of the scaffolding or tackle is not as dangerous, perhaps, to the surroundings, as its installation, but it presents problems. It should be taken from the spot piece by piece as it is detached, and stored at a distance. You have come to accept it there, around the tree. The sky begins to look naked as the chains and struts one by one vacate their positions. Finally the moment arrives when the last sustaining piece is removed and the tree stands again on its own. It is as though its weight for a moment stood on your heart. You listen for a thud of settlement, a warning creak deep in the intricate joinery. You cannot believe it will hold. How like something dreamed it is, standing there all by itself. How long will it stand there now? The first breeze that touches its dead leaves all seems to flow into your mouth. You are afraid the motion of the clouds will be enough to push it over. What more can you do? What more can you do? 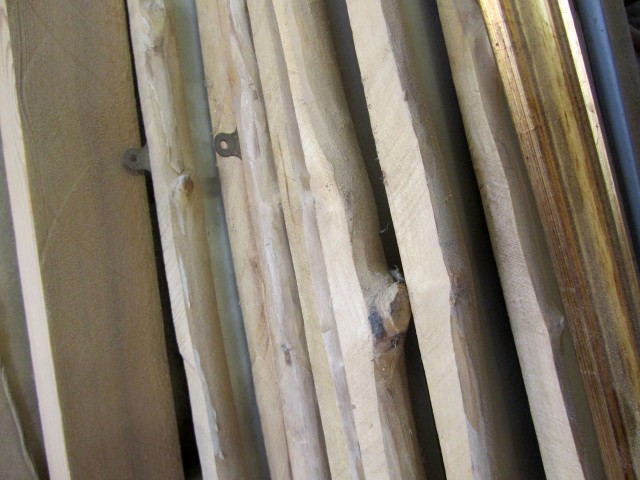 But there is nothing more you can do.

Everything is going to have to be put back. 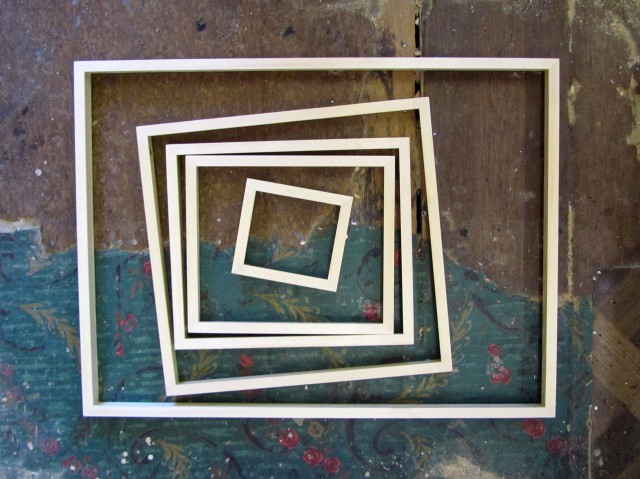