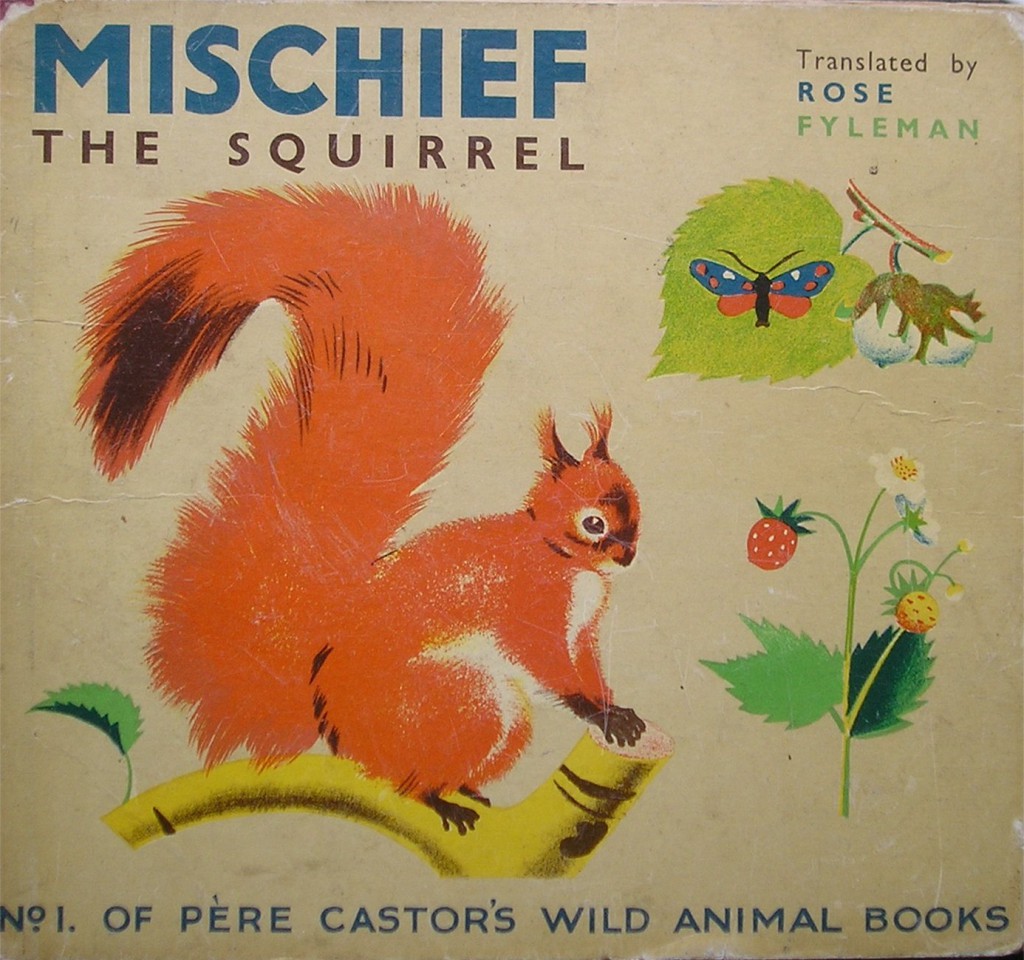 As a small boy Père Castor’s Wild Animal Books were a magical introduction to nature, along with Beatrix Potter’s stories. The series of eight books first published in France in the late 1930s were brought out in English just post war. 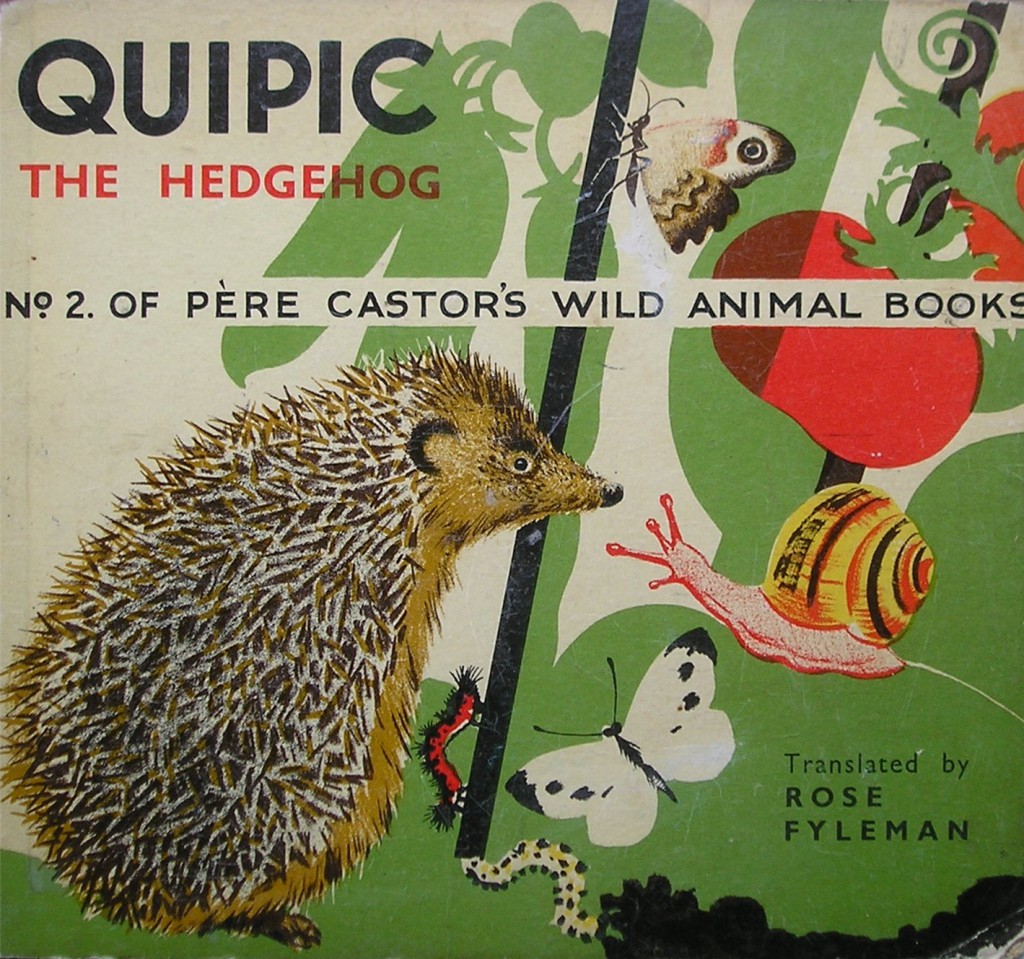 What caught my imagination were the illustrations. Feodor Rojankovsky was a Russian artist working in Paris. He later emigrated to the USA. 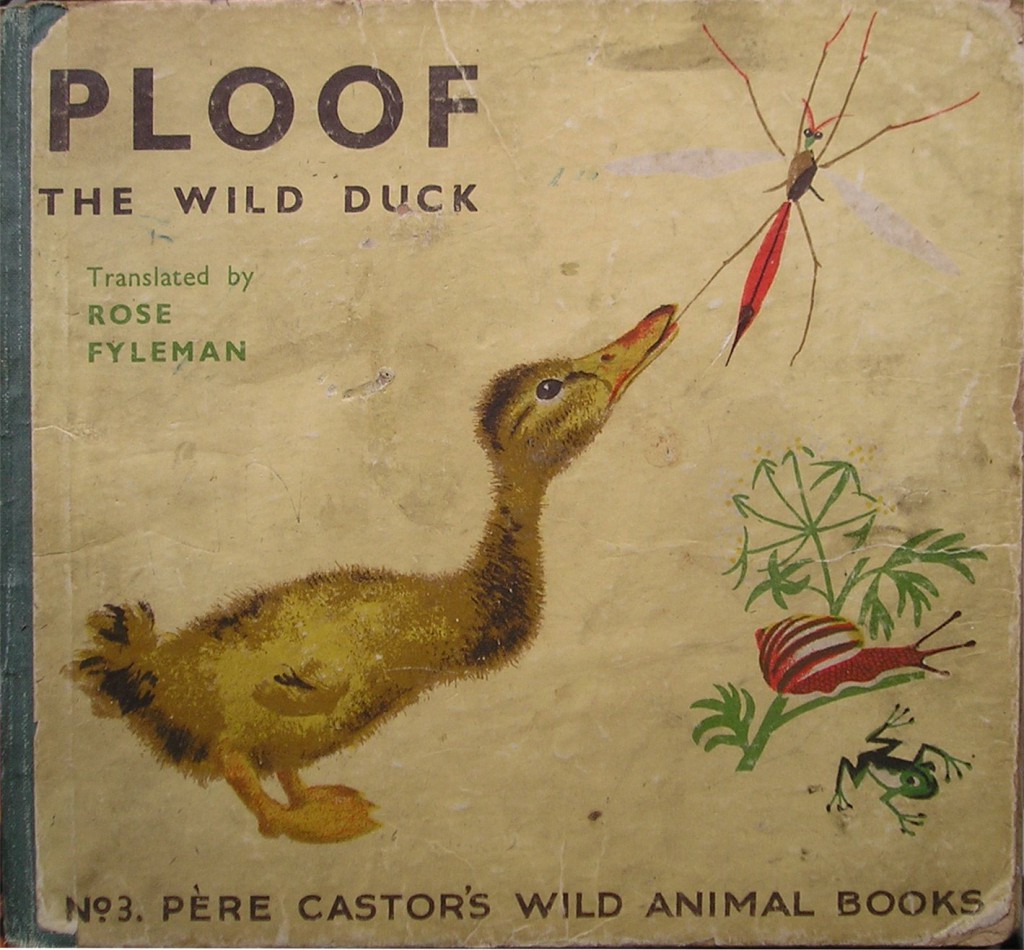 His images must have been drawn directly onto litho stones or zinc plates. They have the freshness and immediacy of the artist’s hand. I don’t know why they have not been republished recently. 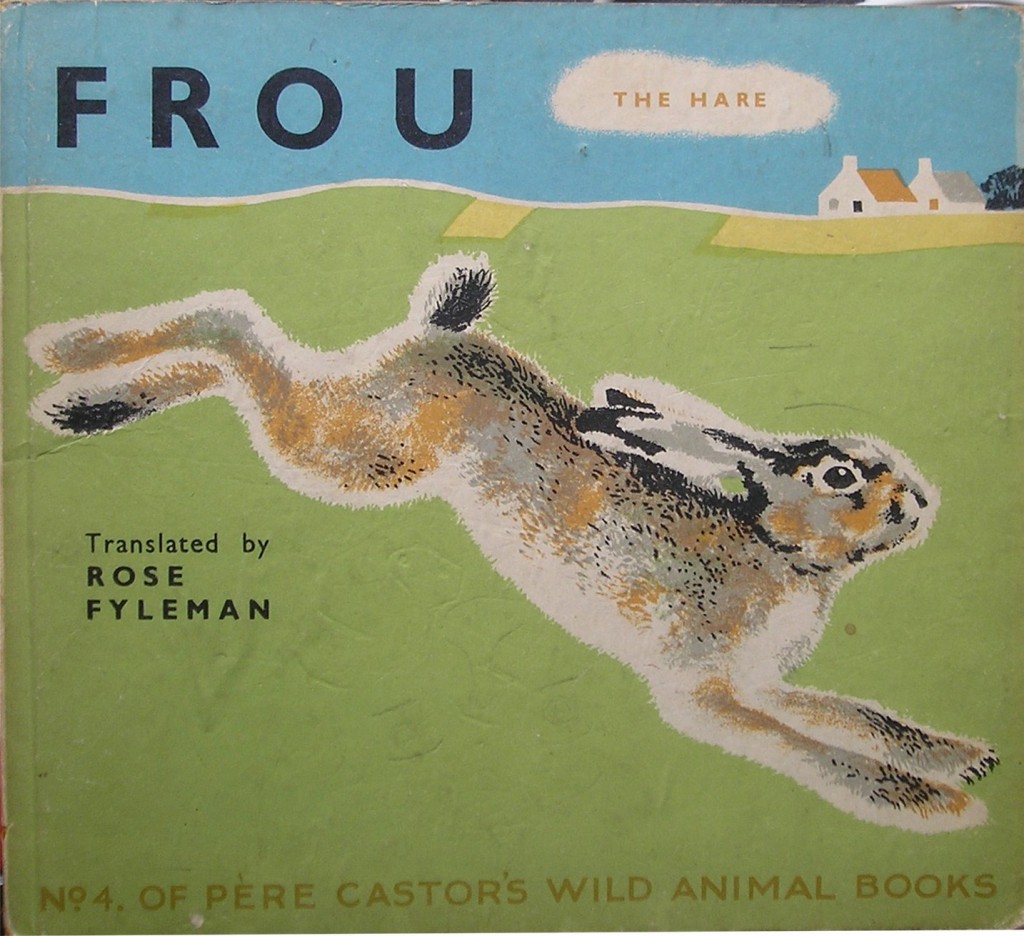 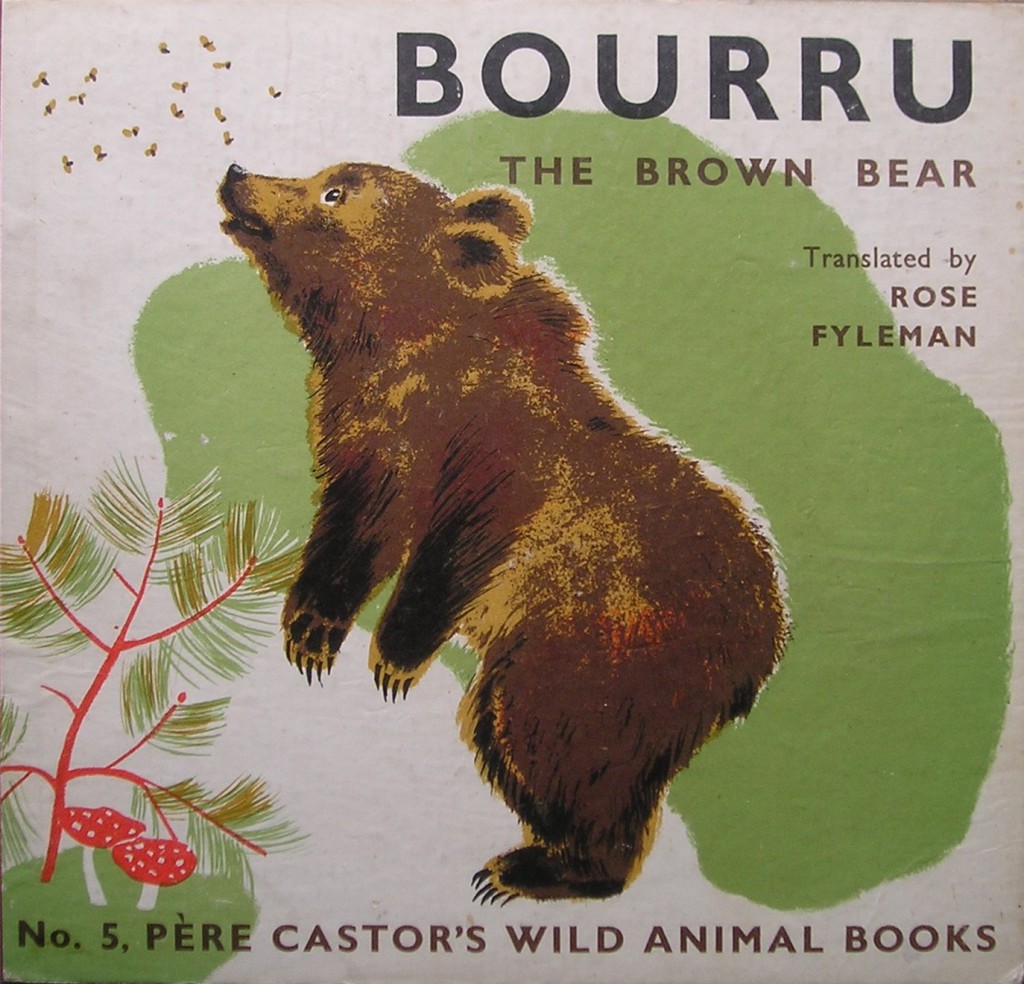 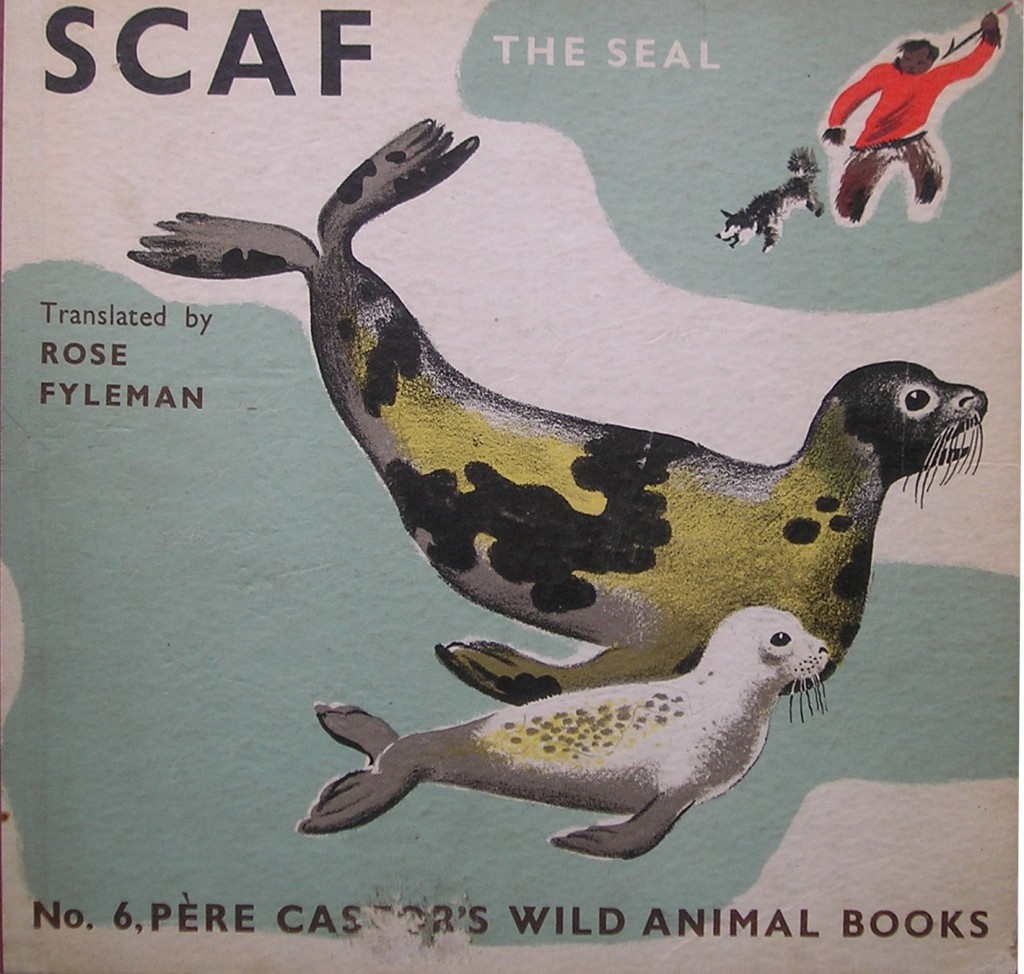 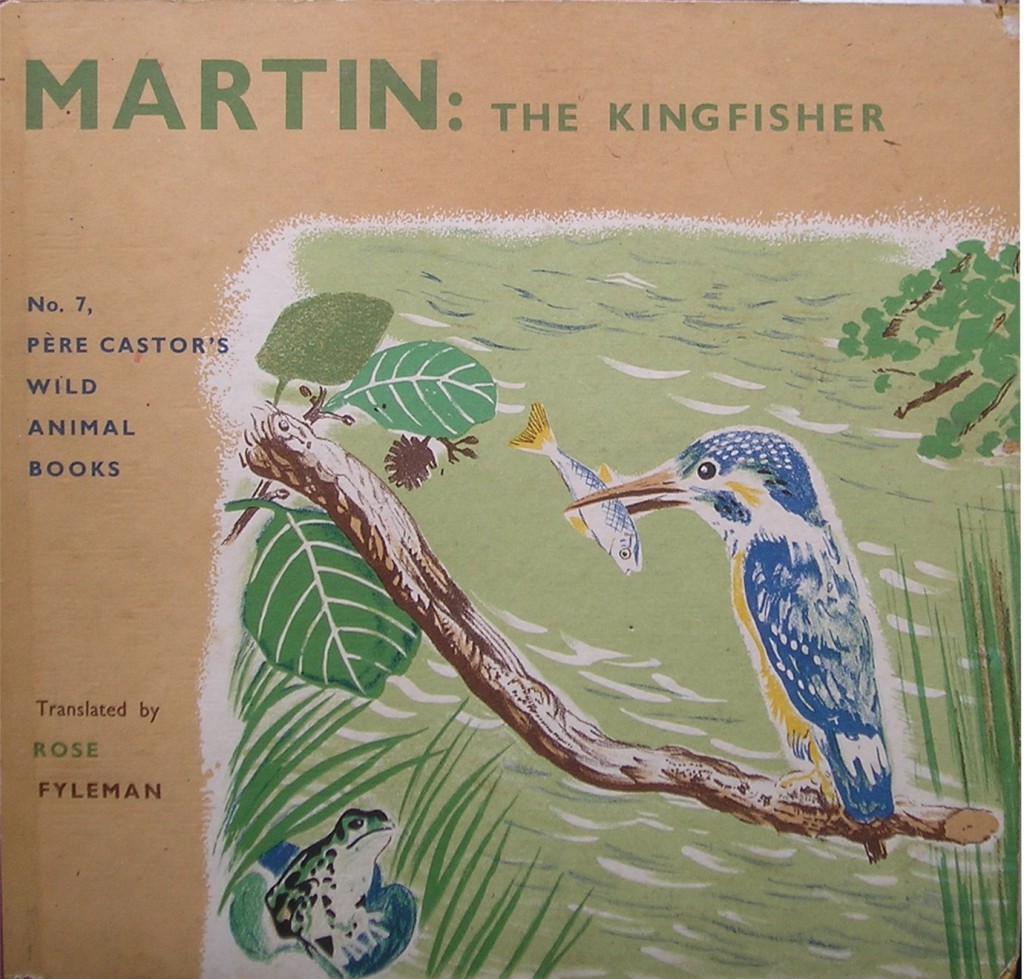 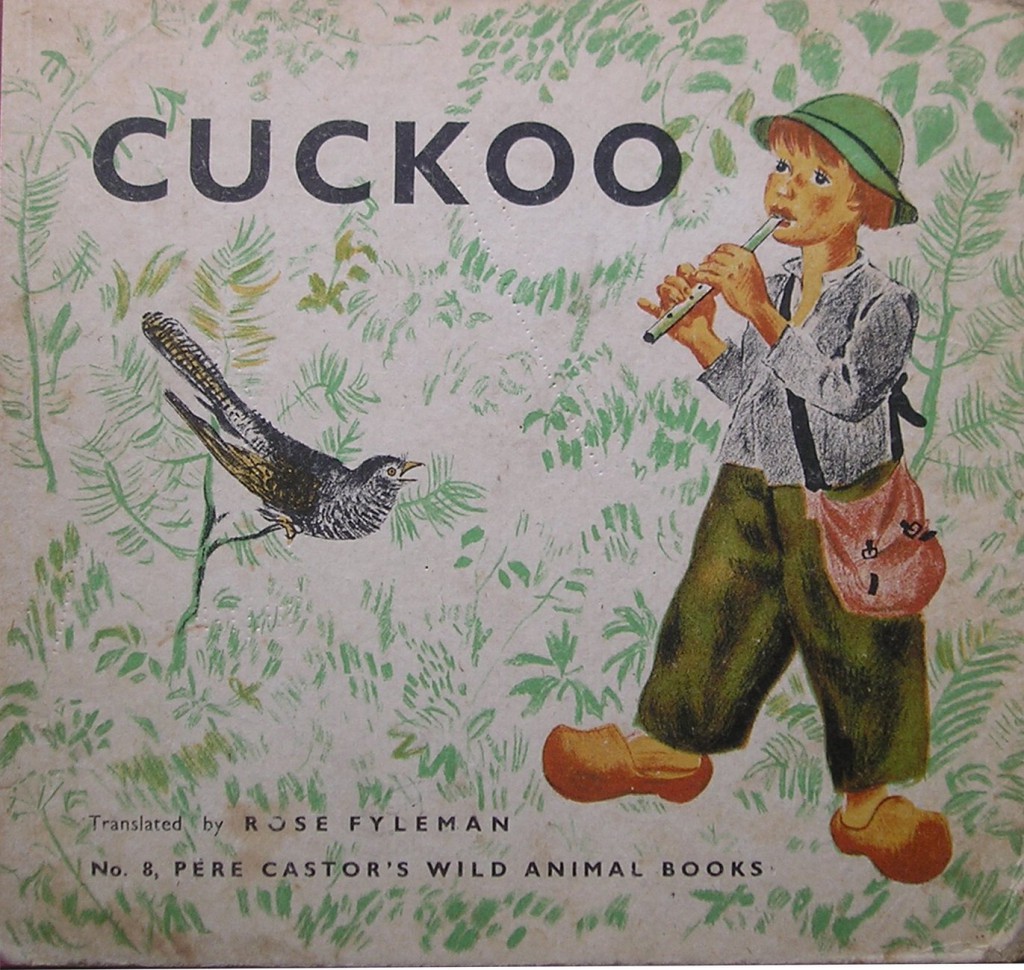 Each book tells the story of the life of the animal featured with humour and delight using narrative to catch the imagination of small children. I still love them and I am delighted to have found my childhood copies amongst my mother’s books as we clear her home.

One thought on “Père Castor”