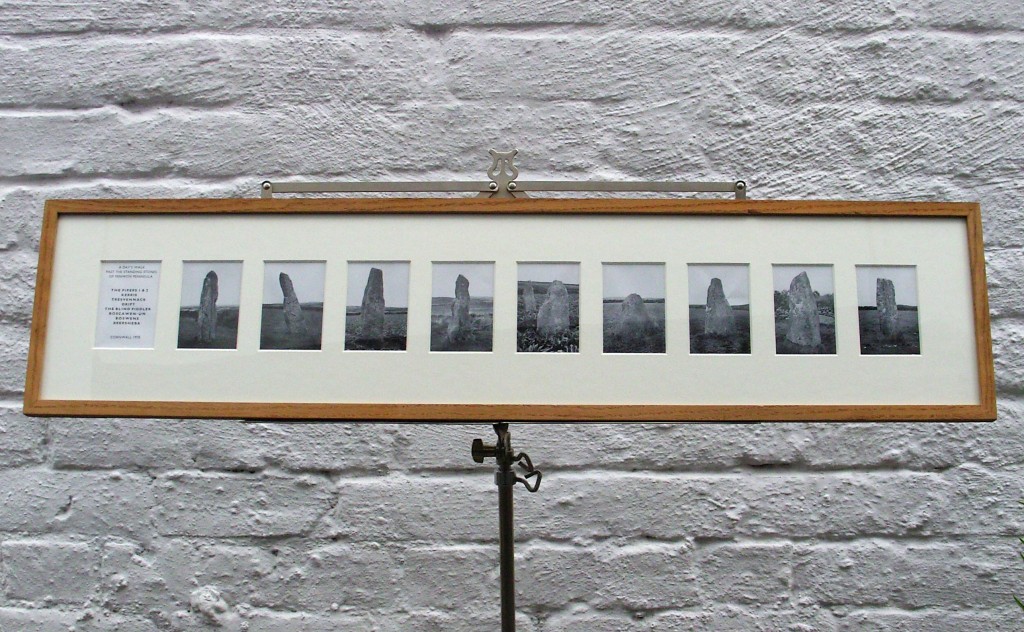 Whilst writing the previous post about Cornwall I remembered this set of Richard Long photos, the first thing I ever framed for myself. See the beautifully joined corners, marvel at those hand-cut windows, but note that I neglected to put any fixings on the back to hang it, so for 25 years or more it’s just been standing around. The photographs and text were printed by Coracle Press as a concertina booklet, and although I often visited their tongue & groove lined gallery in Camberwell, I think I bought it at Arnolfini in Bristol. It was titled A Day’s Walk Past The Standing Stones Of Penwith Peninsula. Kai took one look at it and immediately decided that was to be my challenge, to walk those nine stones in one day! I’m not so sure. 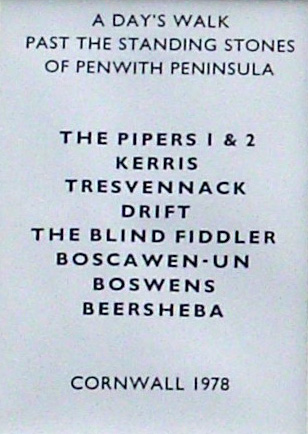 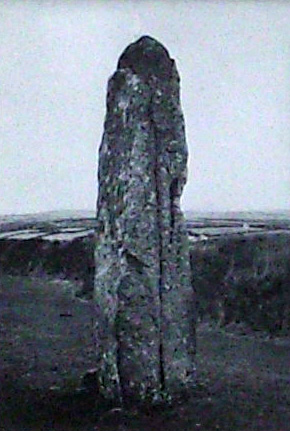 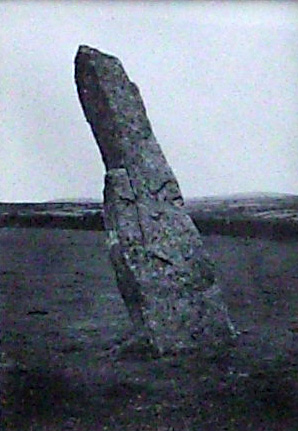 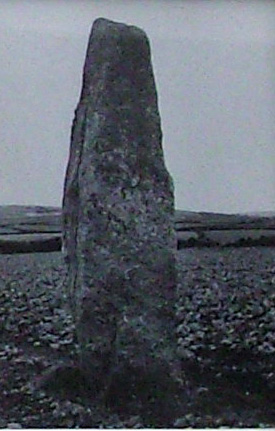 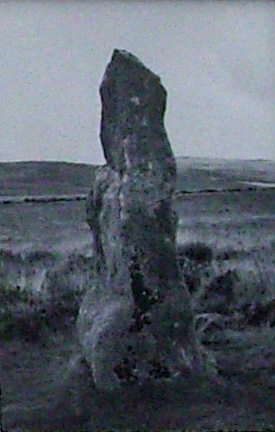 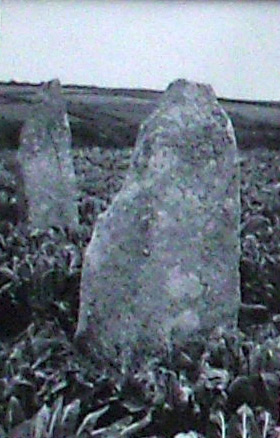 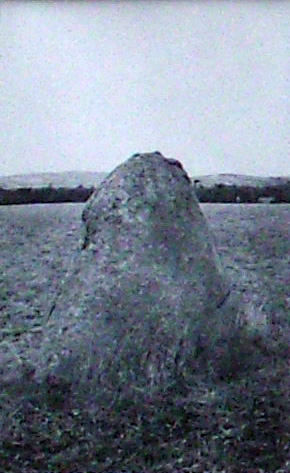 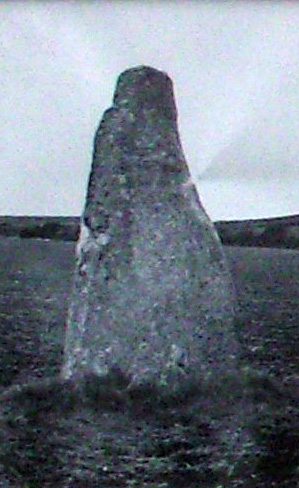 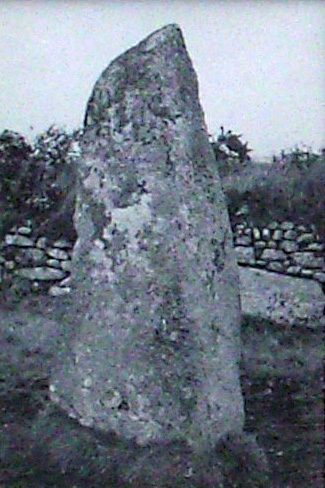 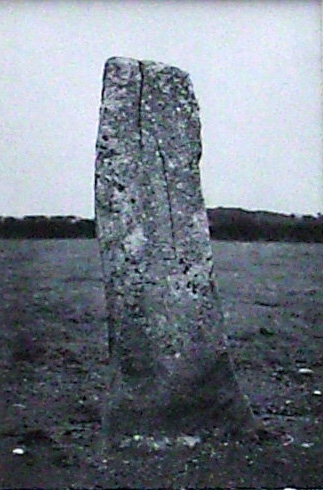 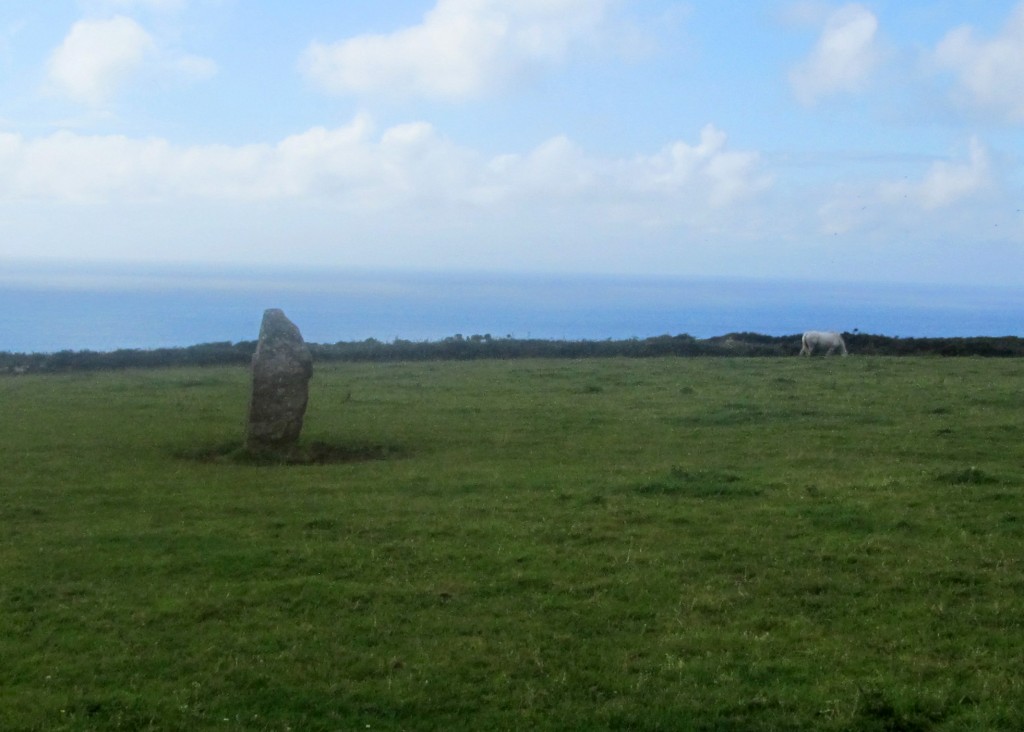 On our recent visit to Cornwall we drove along the coast road from St Ives down to St Just and Sue recalled an earlier trip. As a student at art college in Bristol in the 1970s a highlight of the course was the annual excursion to Cornwall. Bed & breakfast was at the village hall in Pendeen. They were taken to meet Terry Frost at his studio in Newlyn; Patrick Heron at Eagle’s Nest above Zennor where they saw his gouache studio and his daughter Susanna’s jewellery workshop; Patrick Heron again but this time at his Porthmeor studio in St Ives which had formerly been Ben Nicholson’s studio; Denis Mitchell in St Ives; Paul Feiler in Newlyn; Rose Hilton in St Just; the Leach Pottery. Sue’s strongest visual memory is of Patrick Hughes’s Porthmeor studio in St Ives with doors opening directly onto the beach, framing three broad bands of sand, sea and sky. This trip so impressed Sue’s fellow art student and flat mate Pete Freeman that he moved there, and lives and works there to this day. By strange coincidence he had also been best friends at school with my younger brother, 200 miles away. And as I think about it now, it’s quite possible that I bought the Richard Long booklet in Bristol at just the time Sue was busy meeting artists on the Penwith Peninsula. All this long before we first met. 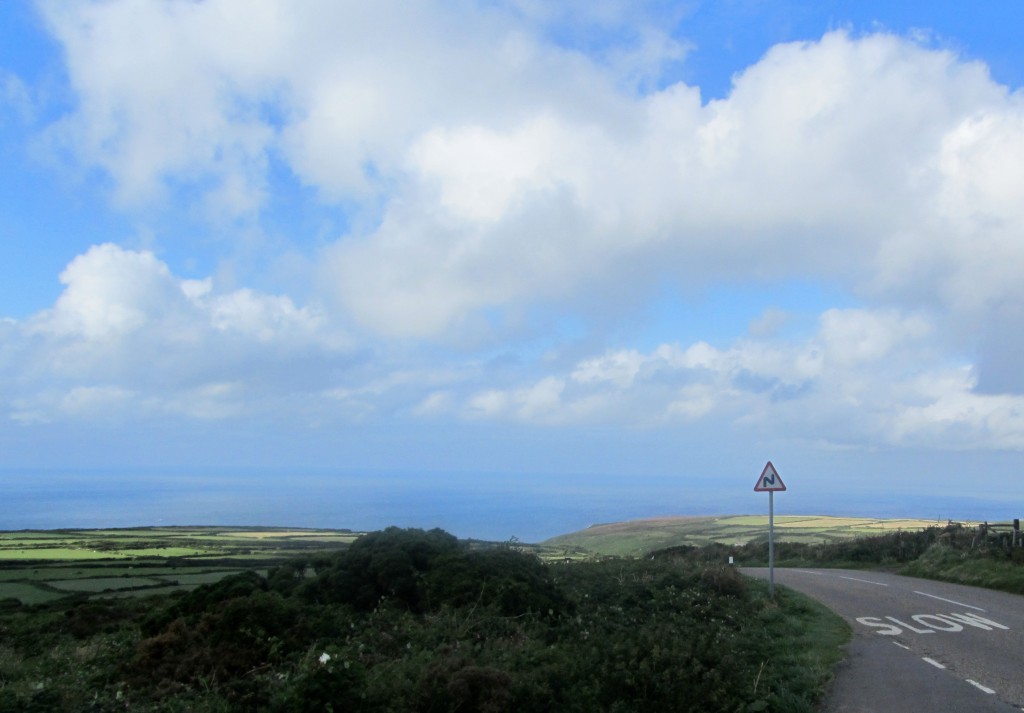