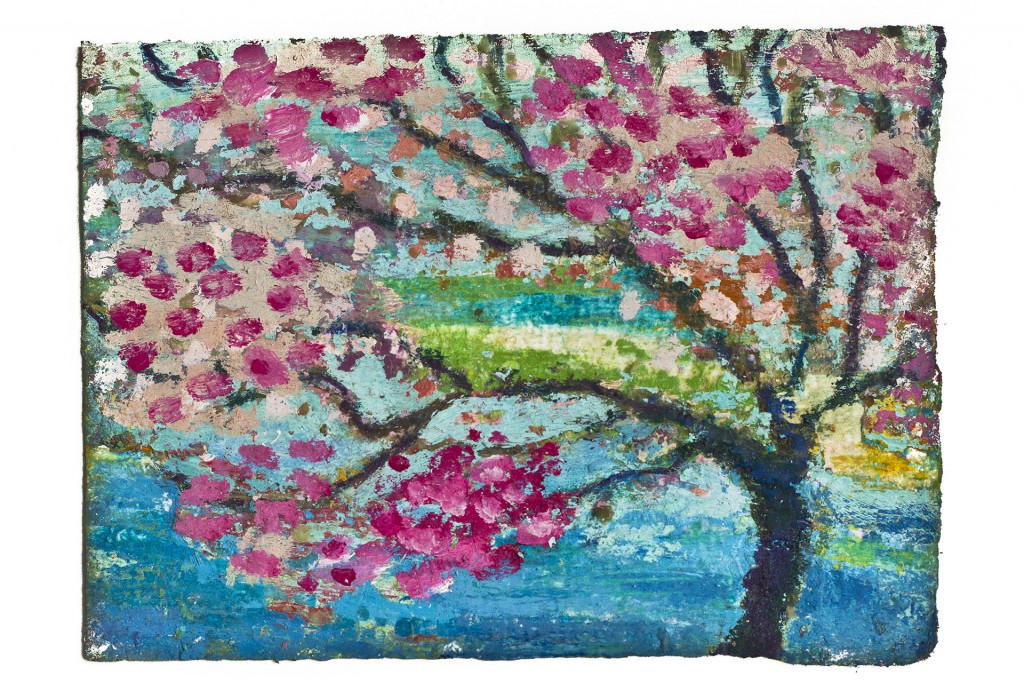 My solo show at the Galería Cartel, Granada, which continues until the 11th June, has given me the opportunity to develop my work in the studio and make the transition to working on a large scale again after a gap of nearly 10 years. 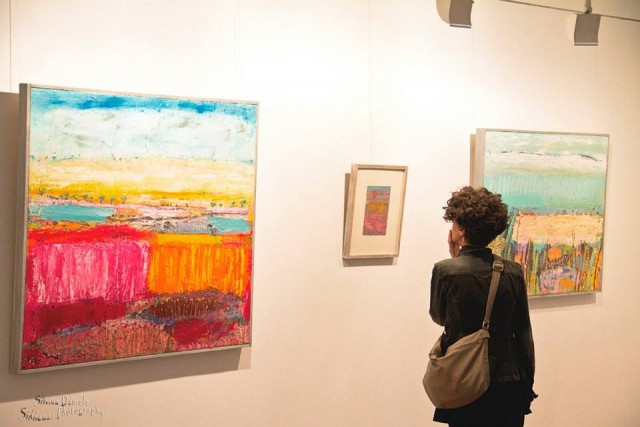 I have completed a series of paintings on different scales, from the large 1 metre canvases to a series of 9 paintings as small as 8 x 10 cms. 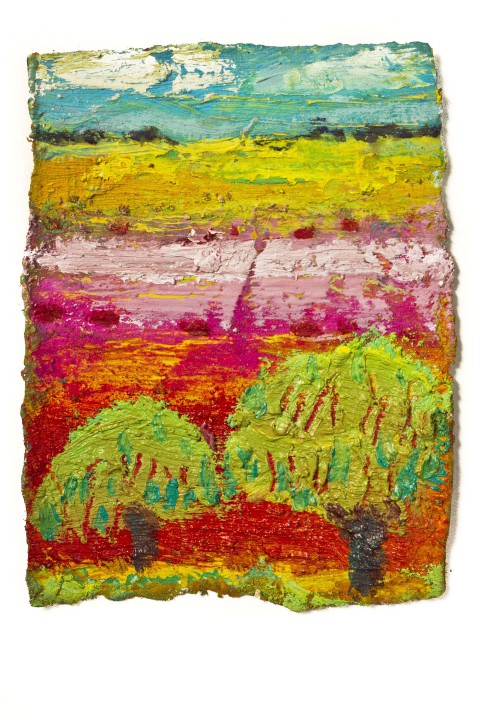 Being sometimes concerned about my method – dramatic changes from day to day, ruining work only to begin again… a lot of paint and beeswax on the floor… I was quite relieved to read an article about the painter Frank Auerbach, who discarded so much of his paint. I read that at 84 years old he hopes he is still severe enough with himself to destroy a painting if it isn’t finished, and start again, and that his method of working has remained pretty constant, time-consuming and ruthless over the years and that although he uses much less paint now than he did when he couldn’t really afford it, 95% of it still ends up in the bin. A painting for me may have many false finishes along the way, and be slow to develop, but working with the hot beeswax and sand can reveal under-painting, past colours and shapes, which all help to make the decisions in the present moment. 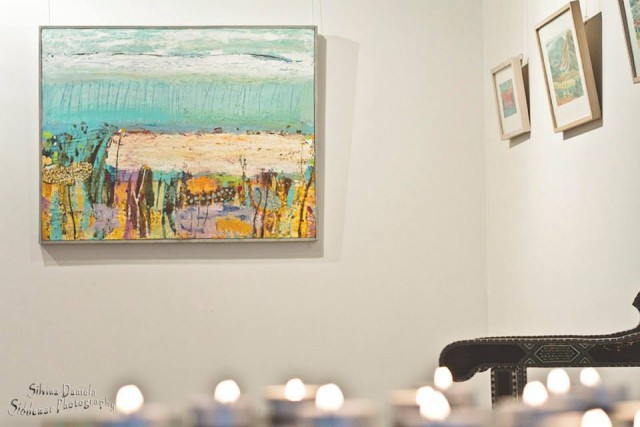 These new works have been slow to reach their finish, with months of many layers of paint on most of the paintings, however small. So I can really relate to Auerbach when he says “I think I’m trying to find a new way to express something. So I rehearse all the other ways until I surprise myself with something I haven’t previously considered.” 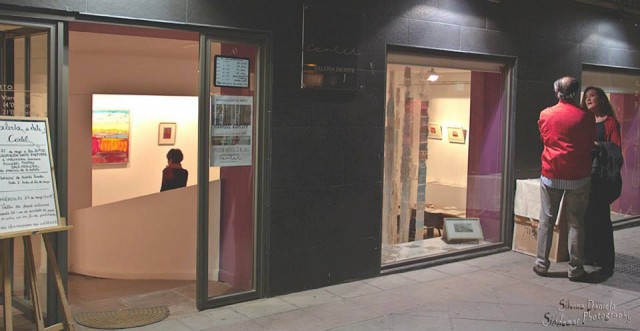 I am also showing my handmade paper installations, and some watercolours and etchings. 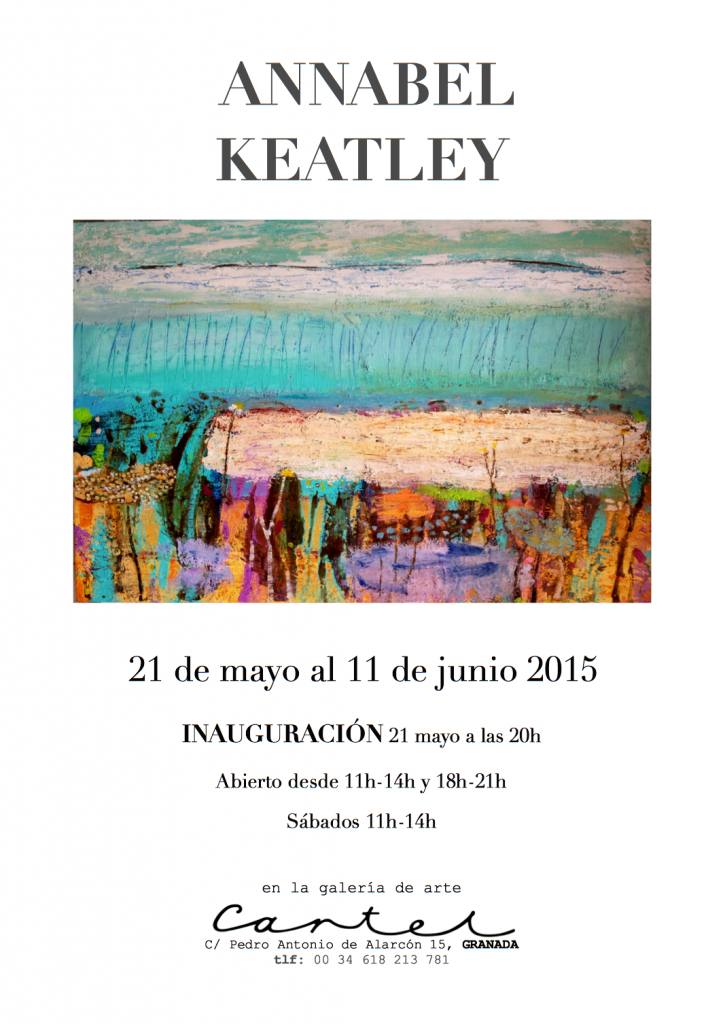 One thought on “Annabel Keatley At Galería Cartel”