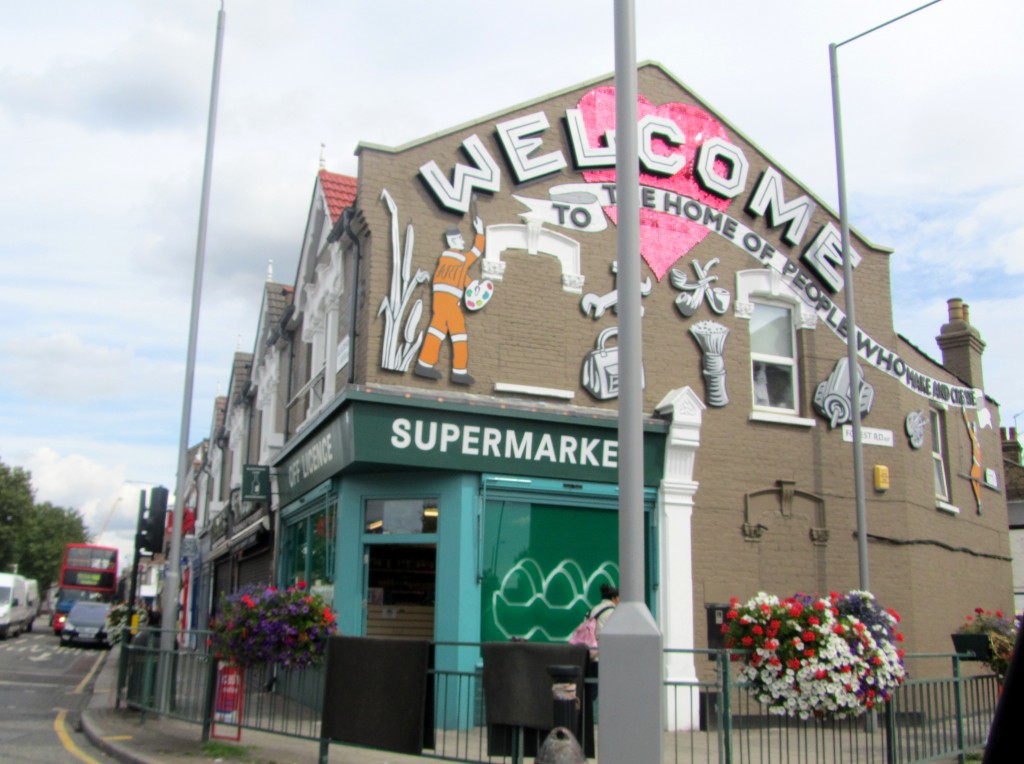 Seen on the way to the William Morris Gallery in Walthamstow, thanks to God’s Own Junkyard, a parade of shops on Blackhorse Lane feels the William Morris effect, the spirit of regeneration brought to the area by the museum’s own renovation, with maybe a few ripples of Olympic legacy. 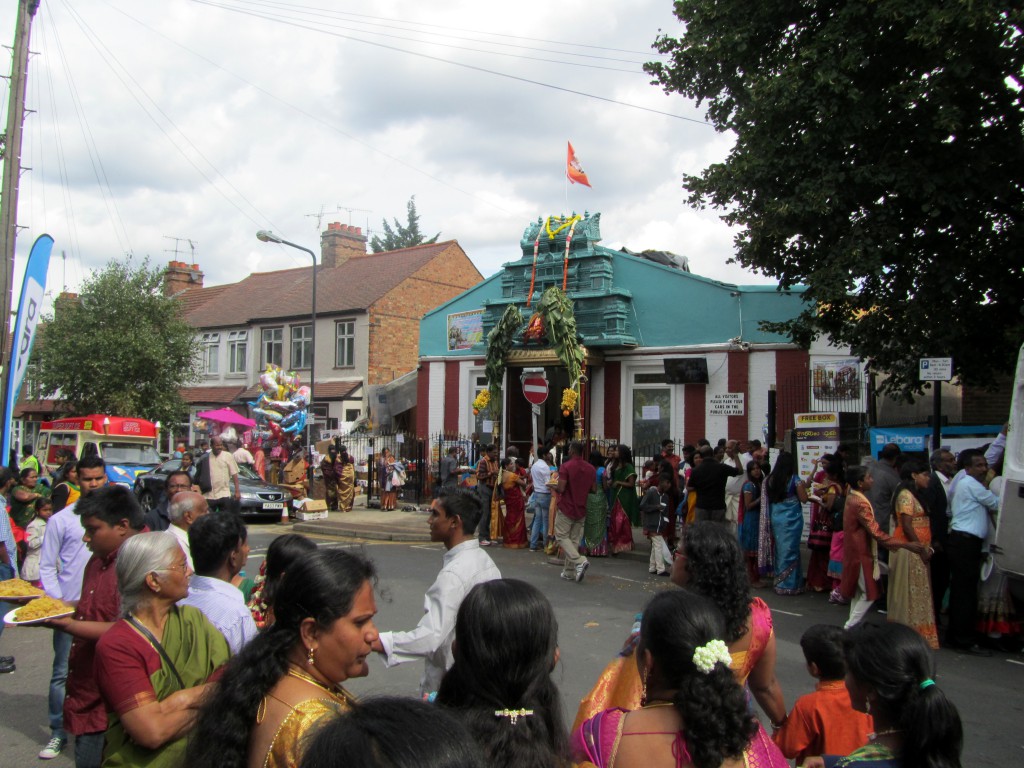 The car park by the museum was hosting a festival for the Hindu temple across the street, sponsored by Lebara and their blue balloons were everywhere. Even this lop eared rabbit had the blues. 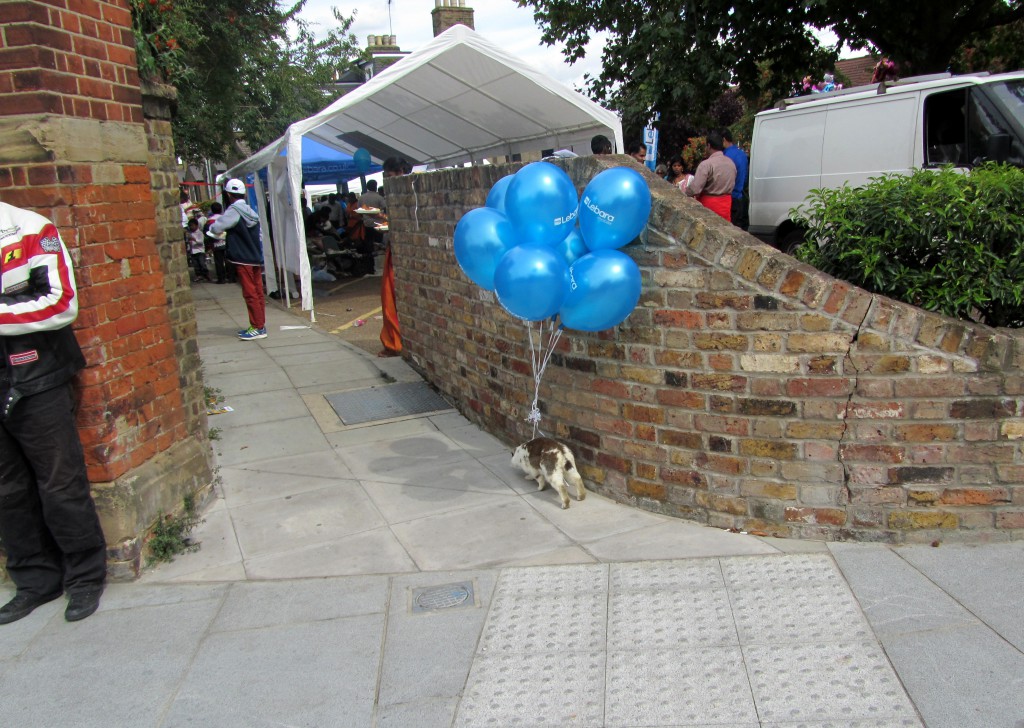 We’d been attracted to the William Morris Gallery by a notice on their website for an exhibition by Lucille Junkere, a textile artist in residence exploring the use of indigo dye. She titled it All Blues, after a piece of music by Miles Davis from his Kind of Blue album. It reminded me of another homage to Miles Davis that I’d been briefly involved with called Kind of Red at the Timothy Taylor Gallery. 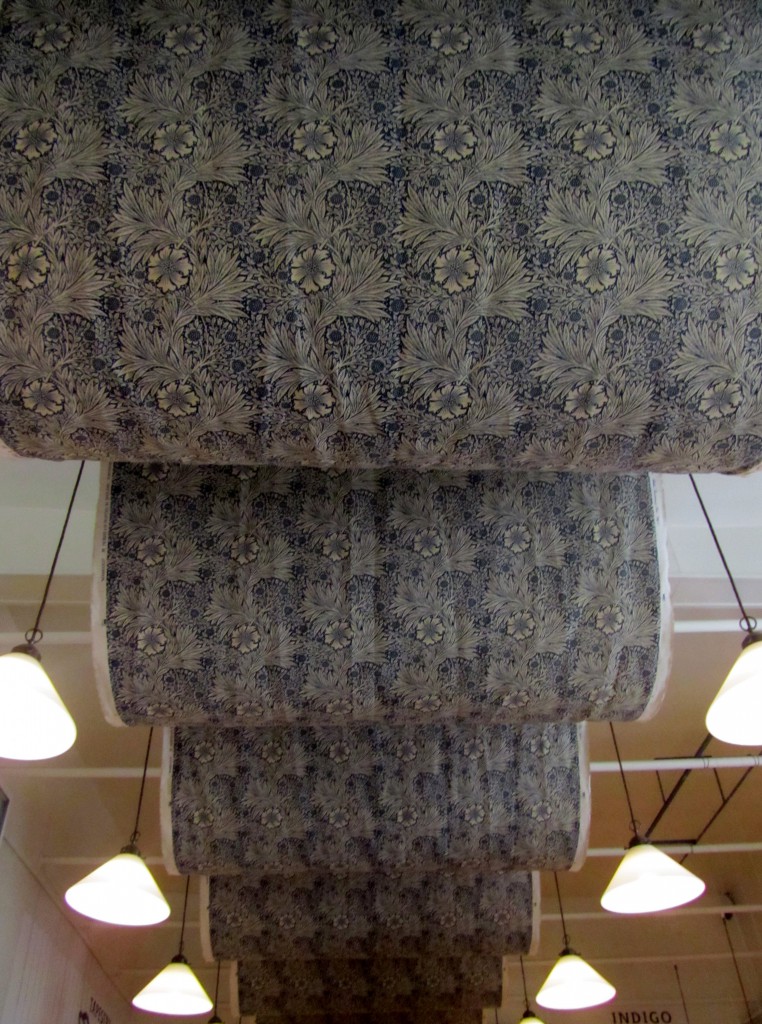 But there was no All Blues exhibition, I must have misunderstood, and the only reference to indigo was this display in the museum’s permanent collection which we’d seen earlier. 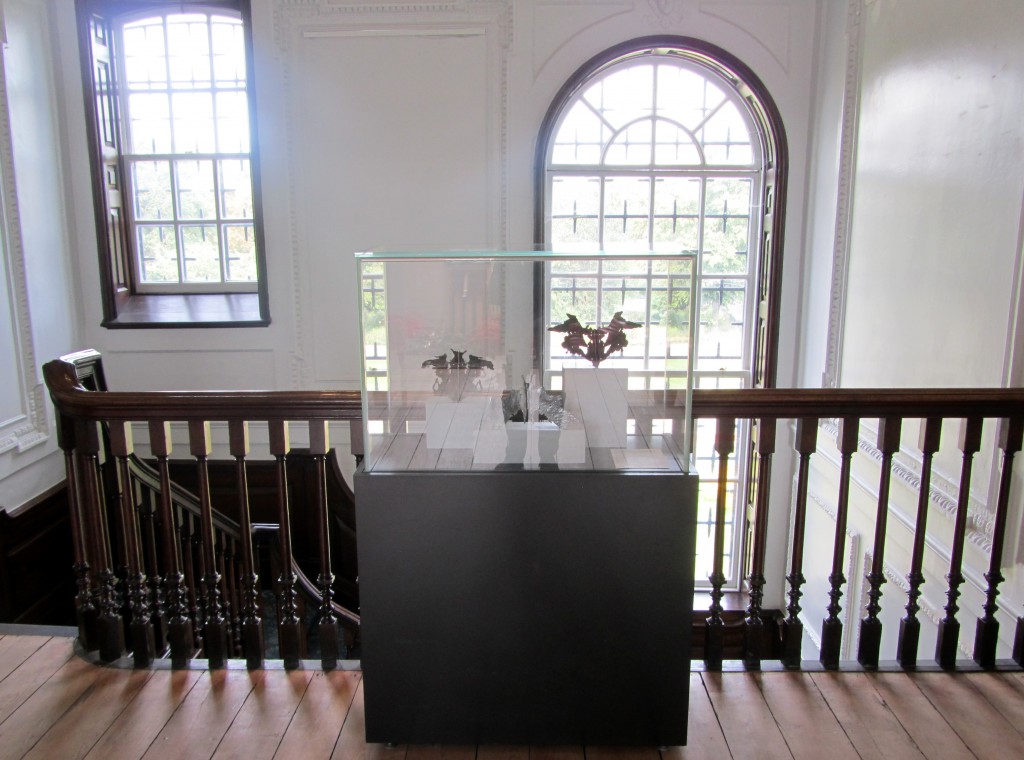 There was a display case with three sculptures by Lizzie Hughes, another artist in residence. Ghost of a Ghost is a trio of Rorschach style ink blots rendered as steel hinges formally presented on plinths. 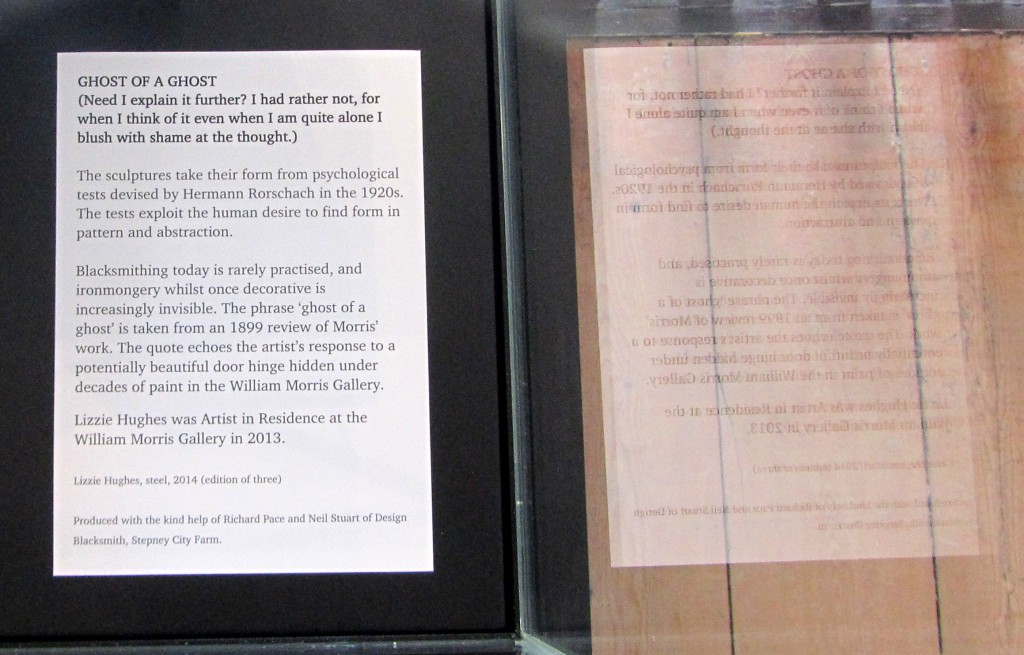 There was a large photograph by Jeremy Deller showing an image of William Morris on one of the prehistoric standing stones at Avebury. Another ghostly emanation or Photoshopped shapeshifter? 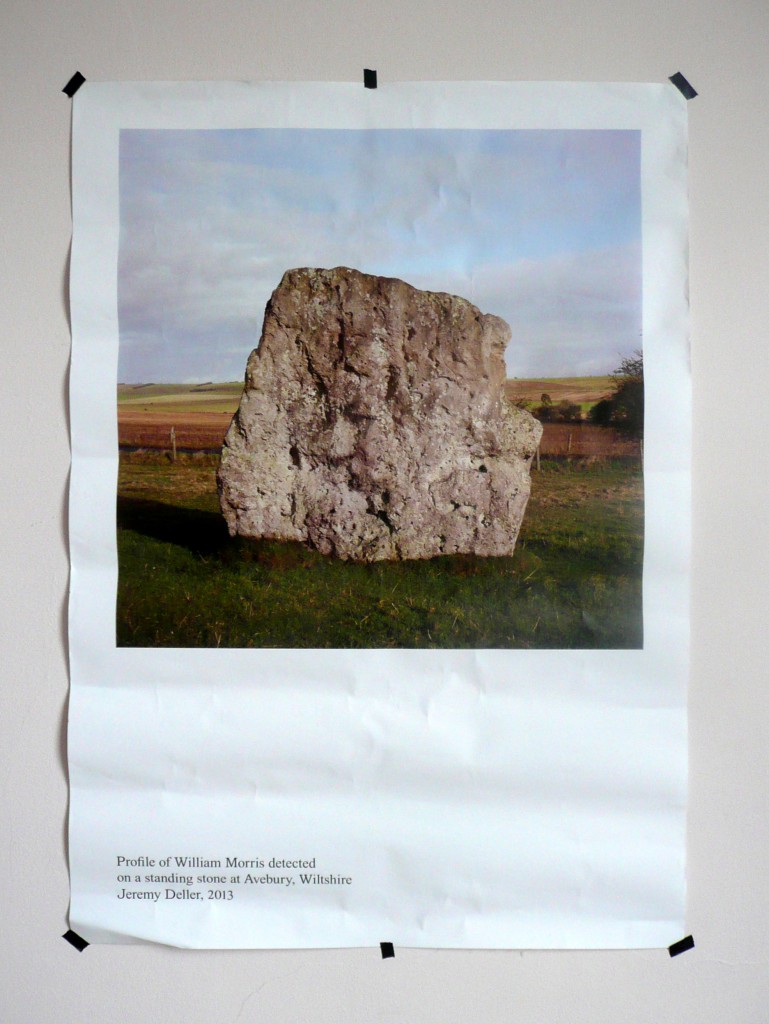 There were cushions in the shop with floral William Morris designs that brought to mind the coronal patterns of Fanny Shorter, but she wasn’t there either. 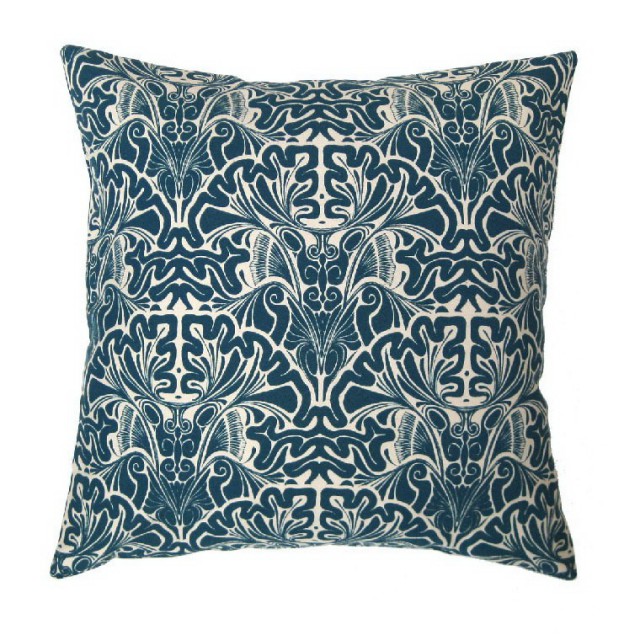 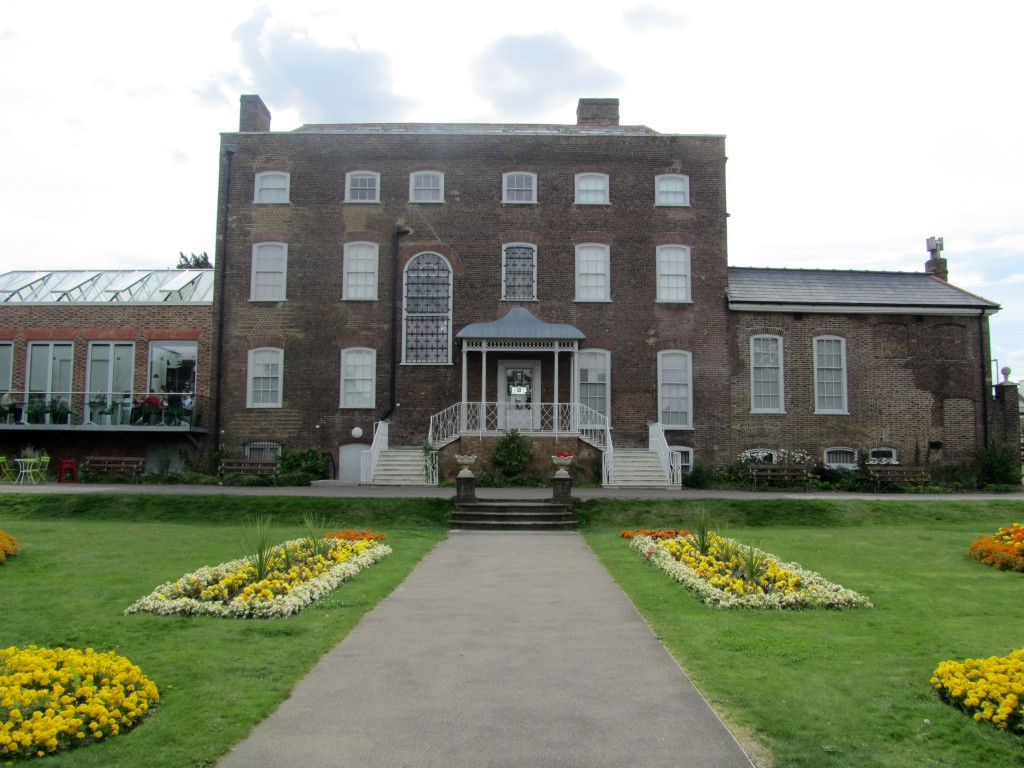 Outside there was more symmetry with neatly balanced flower beds but there were relaxed areas too. 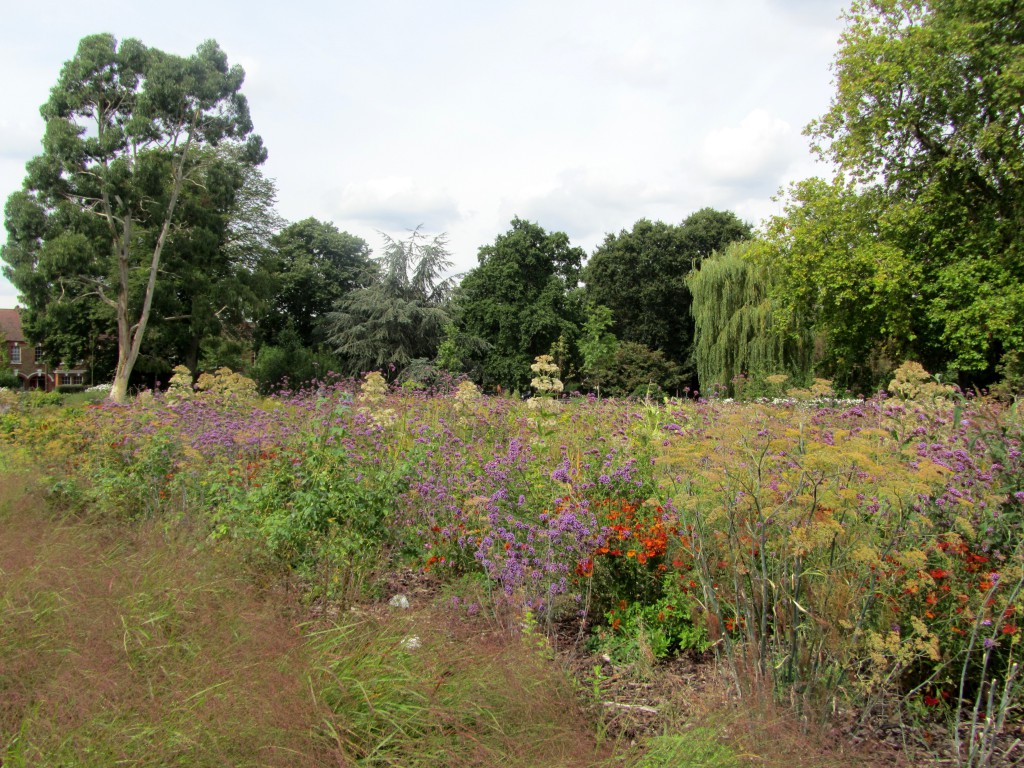 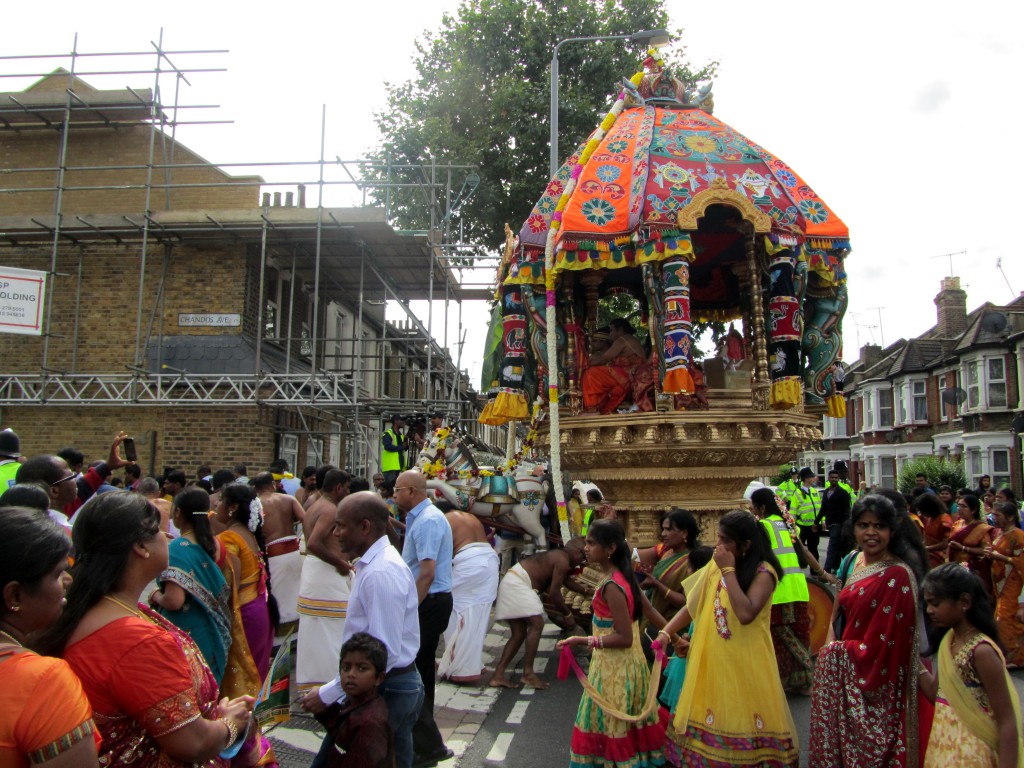 Back out on the street the festivities continued as devotees of Ganesh hauled his heavy juggernaut in a slow, colourful procession. And the colours caught in the trees were all blues. 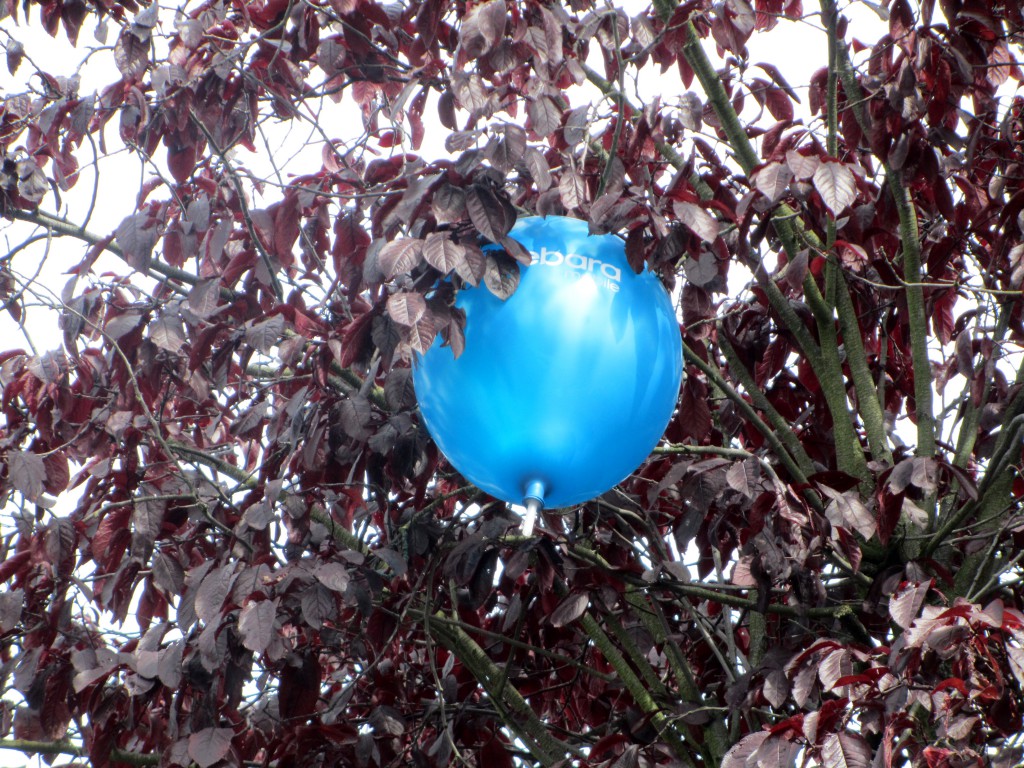 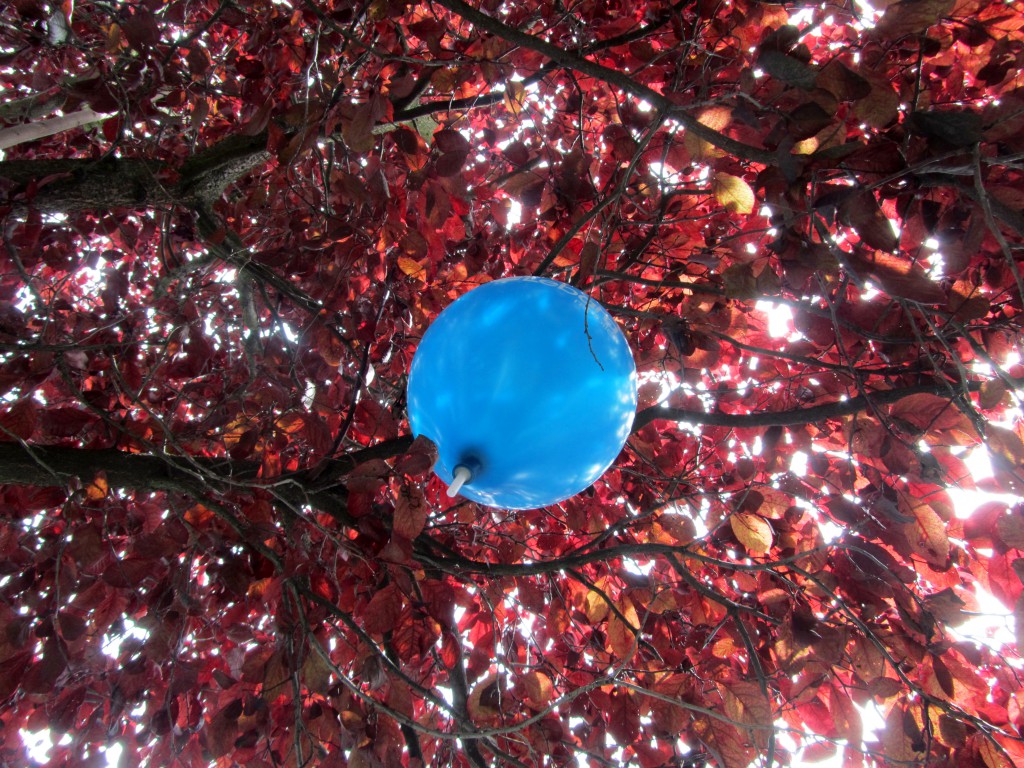 At home, much as I love Miles Davis, I put on an alternative version. Today it’s my favourite homage. 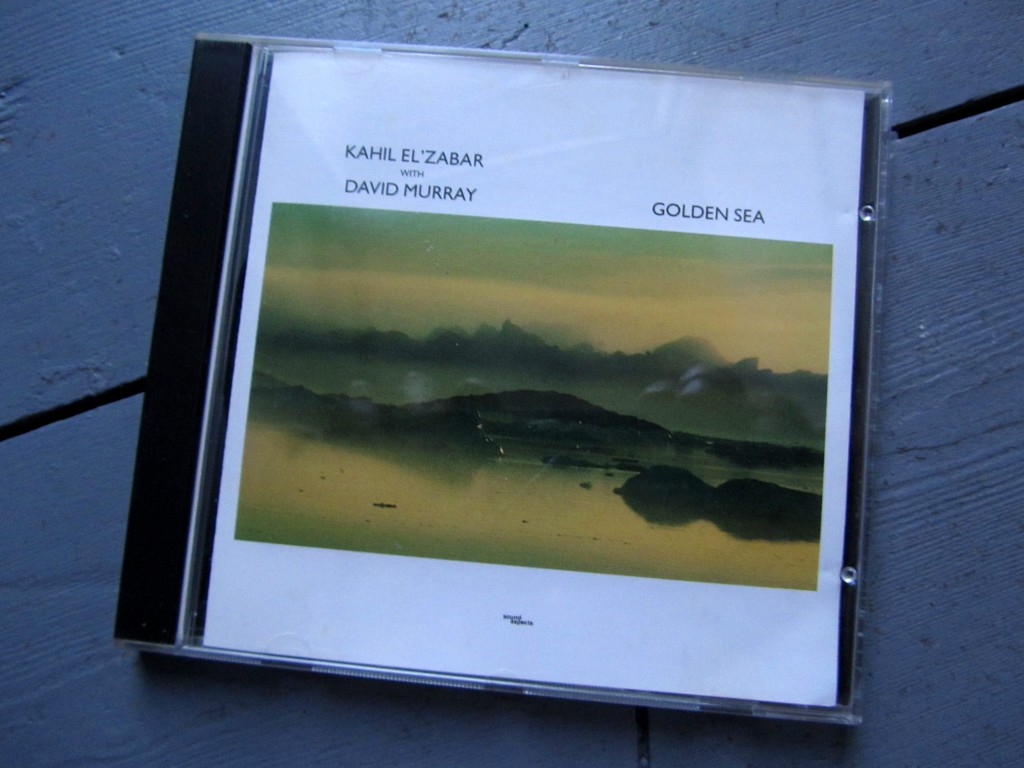 6 thoughts on “All Blues”