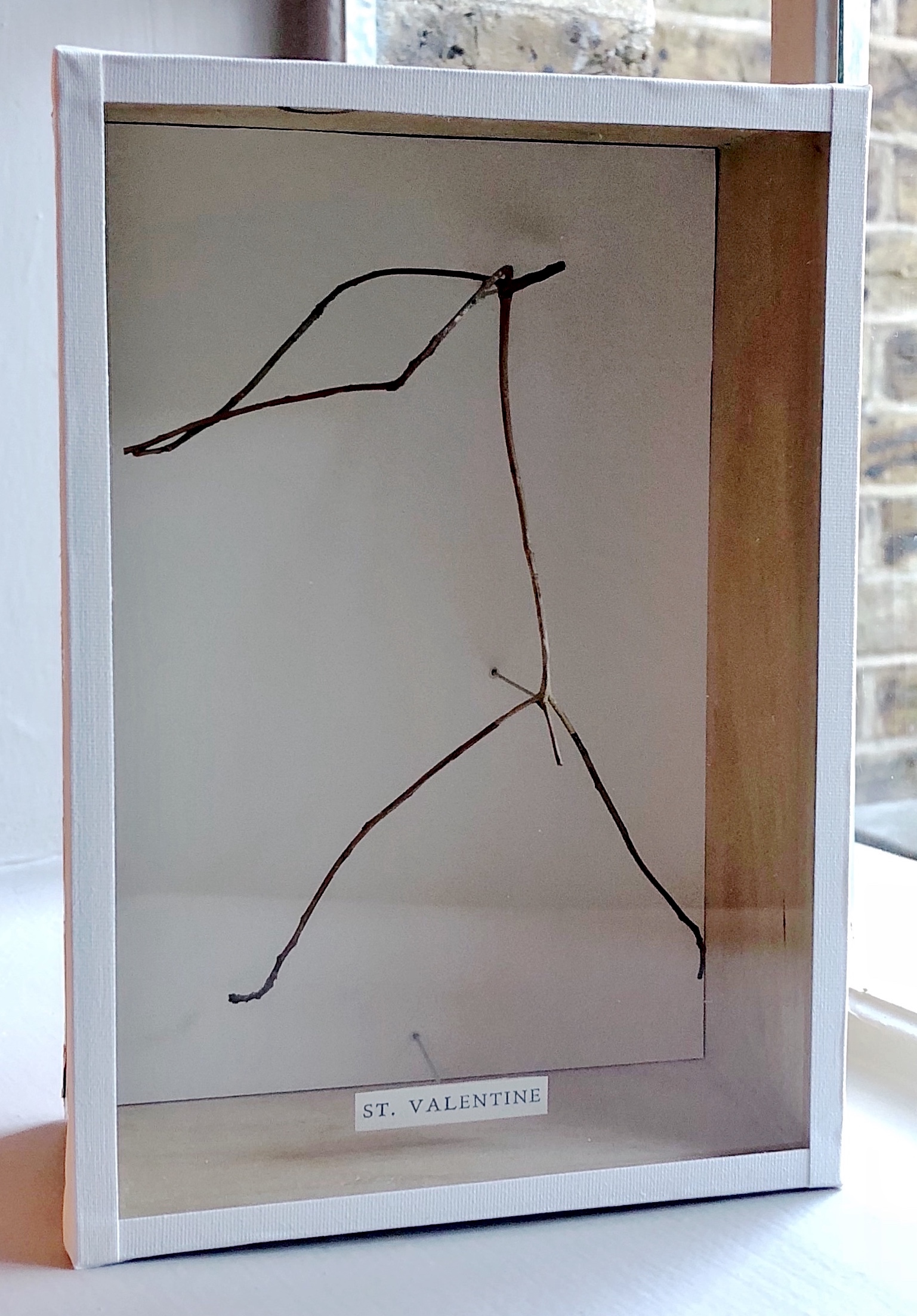 Valentine was an amateur priest; he was very unpopular with the Roman authorities because he kept conducting illegal Christian weddings. He attempted to convert the emperor, Claudius Gothicus, known as Claudius the Cruel. The emperor, who had previously liked him, was livid and sentenced Valentine to death. While Valentine was in prison awaiting execution, he discussed Jesus with the jailer. The jailer said, “If Jesus is so great then use his magic to restore my beautiful daughter’s sight”. Valentine managed it – the jailer was instantly converted and went round smashing pagan idols. Valentine would never see the girl again but left her a little love note signed “Your Valentine”.

Valentine was beaten, stoned and beheaded on the Via Flamina on February 14th, 269. His flower-crowned skull is kept in the Basilica Santa Maria in Rome. Other bits of his bones are distributed around the world. The pagan festival of love, Lupercalia, used to fall at this time of year but was replaced by Valentine’s Day. It is the day that birds find their mates, as described by Chaucer in his poem ‘Parlement of Foules’.