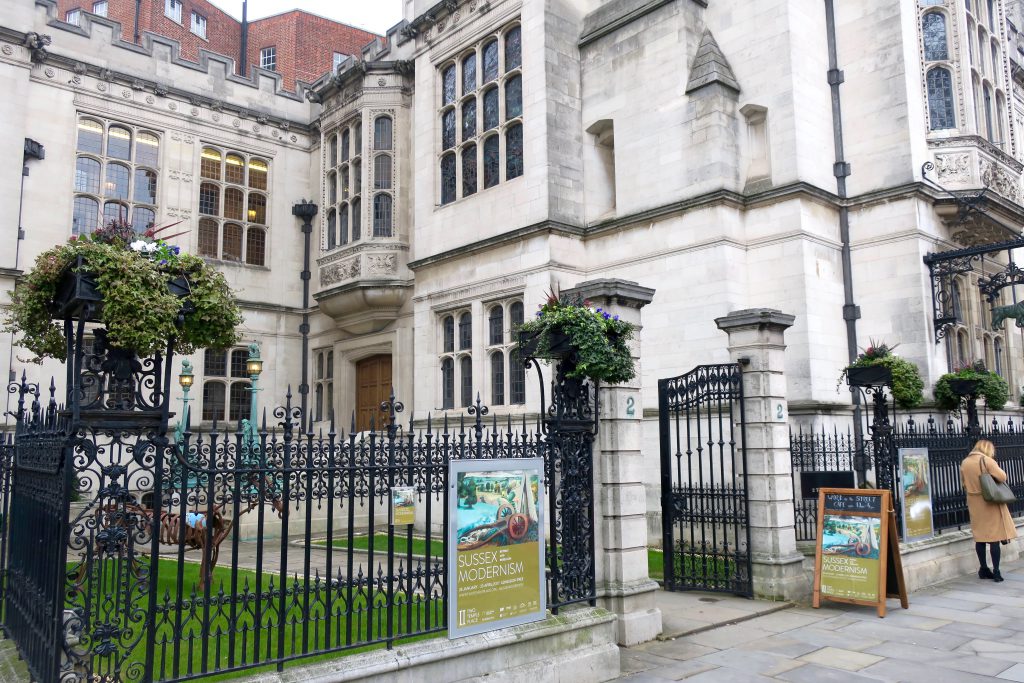 Two Temple Place is a neo-Gothic mansion on the north bank of the Thames, east of Somerset House on Victoria Embankment in London. It was built in Early Elizabethan style, entirely of Portland stone, for William Waldorf Astor in 1895. On the roof, there is a gilded weather vane, a model of the Santa Maria in which Columbus discovered America; the Union Jack flies from the flagpole and beside the gate hangs a wrought iron bulldog. Since 2011 the house has been managed by The Bulldog Trust as a venue for exhibitions of publicly owned art from regional UK collections. END_OF_DOCUMENT_TOKEN_TO_BE_REPLACED