A beautiful short film shot on Super-8 and painstakingly woven together by Adam Scovell. He was inspired by Robert Macfarlane, Stanley Donwood, Dan Richards and their book Holloway. I first stumbled into it here and I find it hard to leave. Adam has written a great piece about his film here. It’s mesmerising. 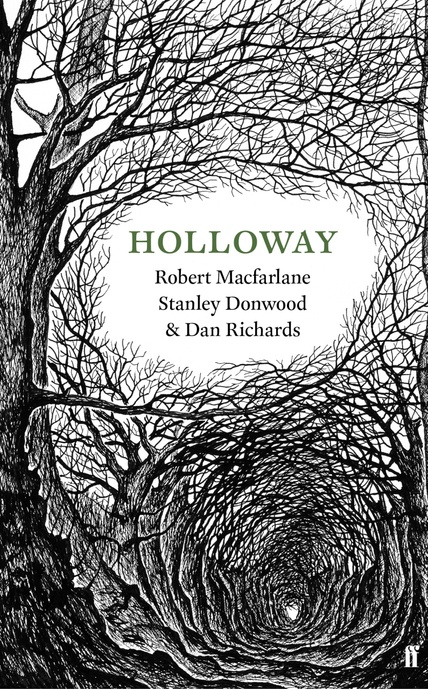 Holloway is published this month by Faber & Faber. Caught By The River are hosting a launch party at Rough Trade East on May 14th. Its original publication last year inspired this earlier post, Holloway. 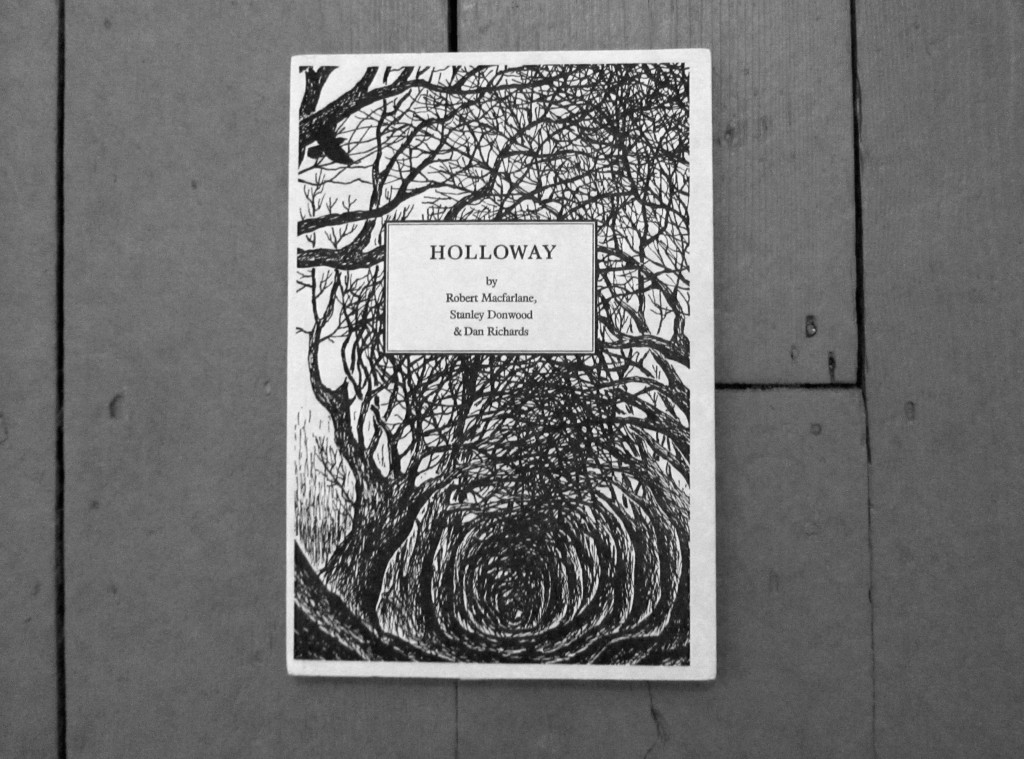 One of the many highlights of our recent trip to Cornwall was one that I took with me. Just a couple of days before we left London I received a copy of Holloway, a book by Robert Macfarlane, Stanley Donwood & Dan Richards. I kept it unopened in its Jiffy bag with Dan’s handwritten label and best wishes until we arrived, so that it became a part of our holiday. Inside, when I finally opened it, was a beautifully printed and illustrated book that told of the search for an ancient Dorset holloway, previously visited by Macfarlane with Roger Deakin. They were looking for the hide where the hero of Geoffrey Household’s novel Rogue Male went to ground. I’m not sure which I knew first, Household’s book or the film with Peter O’Toole. The abiding feeling was not so much of threat but of the safe harbour to be found beneath trees. END_OF_DOCUMENT_TOKEN_TO_BE_REPLACED