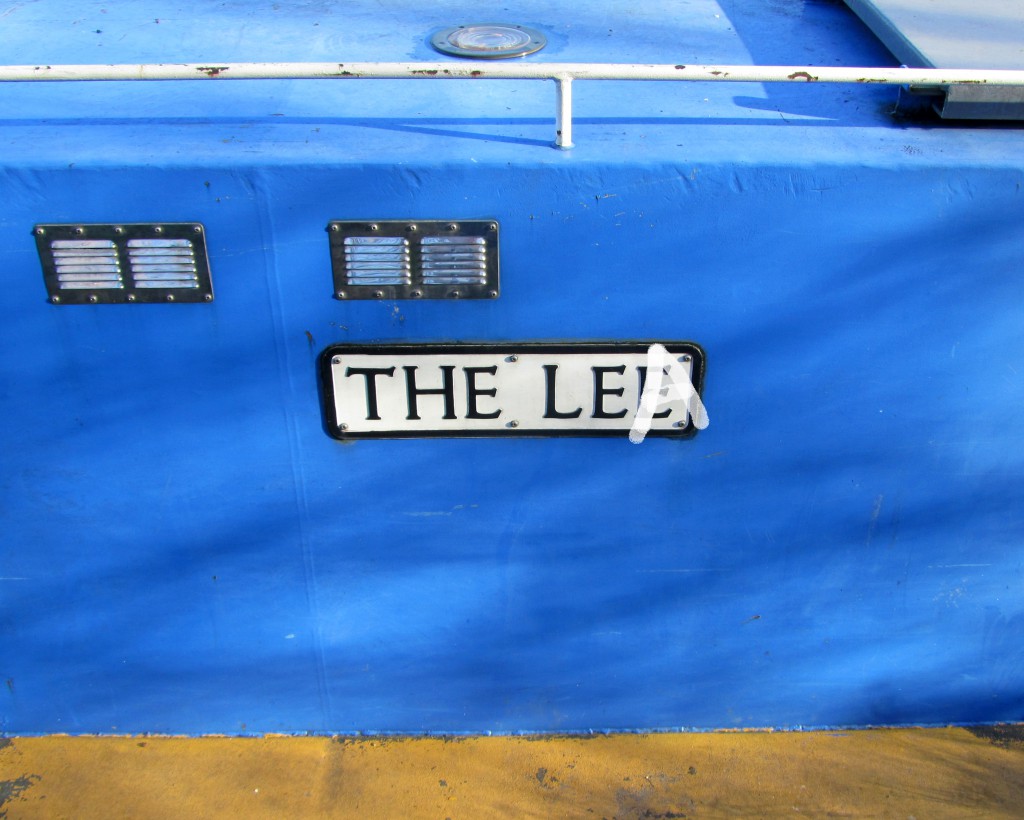 Sometimes it’s the Lee, other times it’s the Lea, and most times it’s confusing. The River Lea rises at Leagrave, north of London near Luton (Leatown) and flows south via Leyton (Leatown) to join the River Thames at Leamouth. Over the years many of its twists and turns got straightened out to make it more easily navigable and the artificial channels and canals became known as the Lee Navigation. Nowadays the river (Lea) and the canal (Lee) are almost indistinguishable. END_OF_DOCUMENT_TOKEN_TO_BE_REPLACED