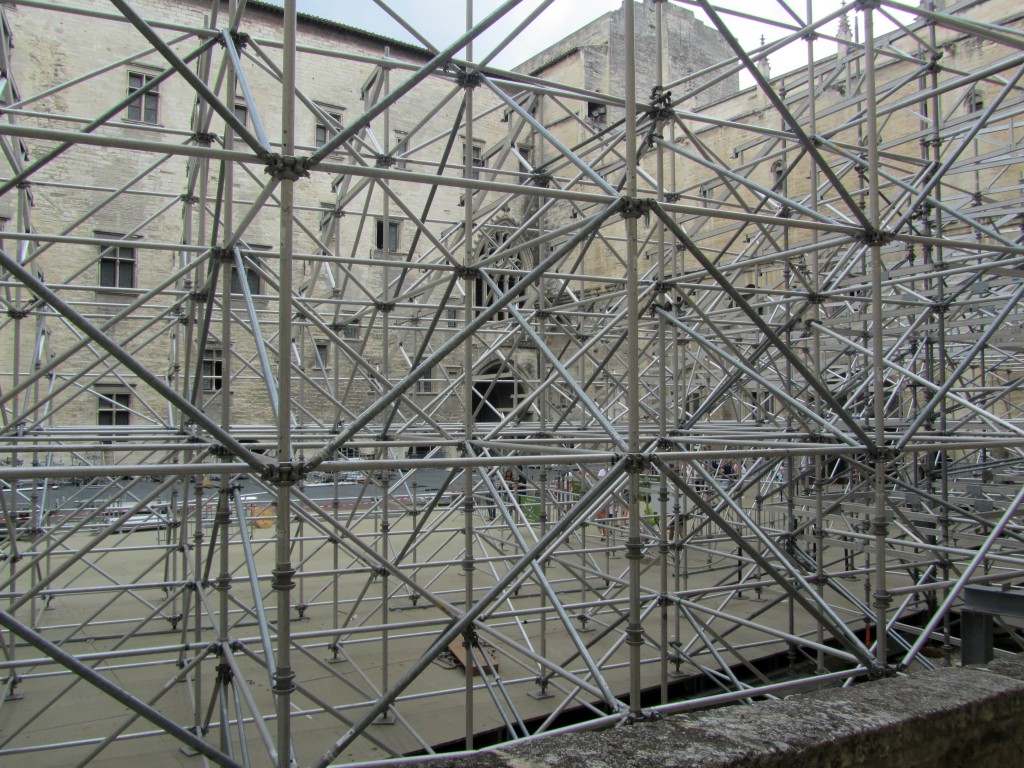 This was the antithesis of Château la Coste. The Palais des Papes in Avignon is the biggest Gothic palace in the world and the most visited monument in France. It is huge and noisy and crowded. There are signs and notices everywhere telling you where to go, what to look at, what to photograph, what not to photograph. 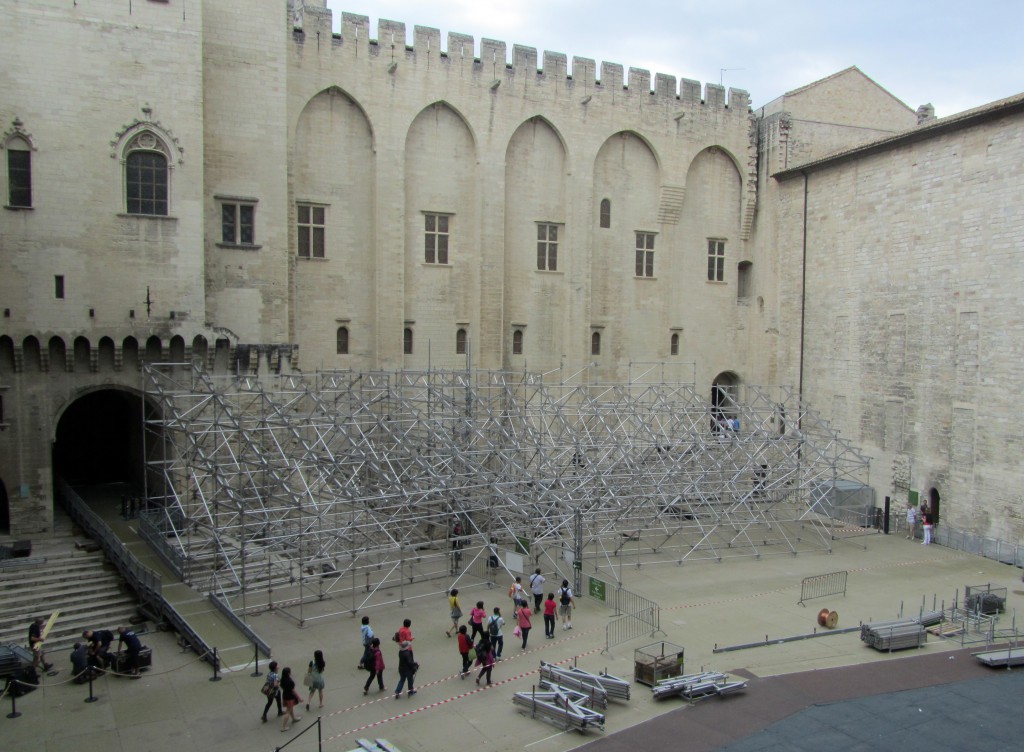 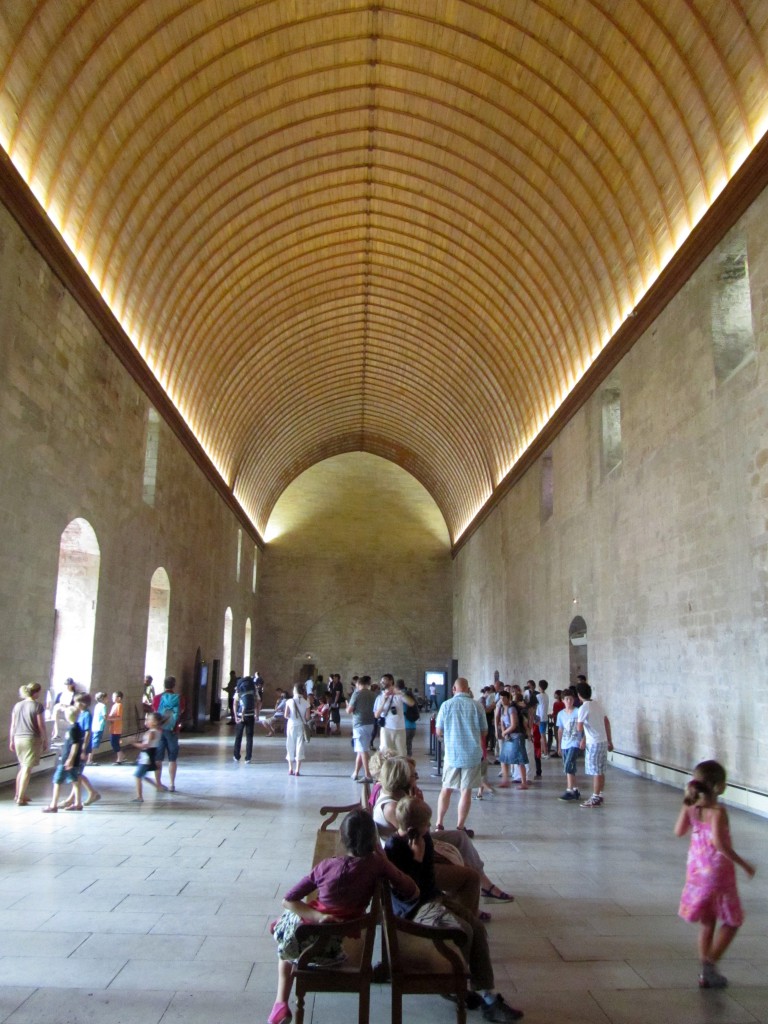 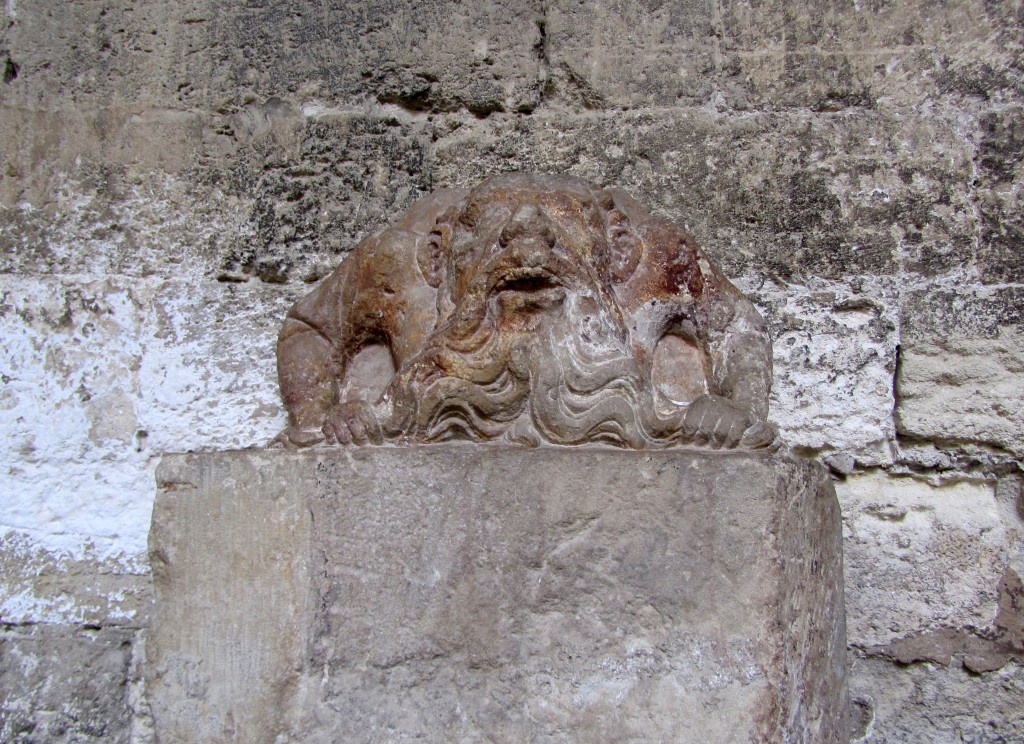 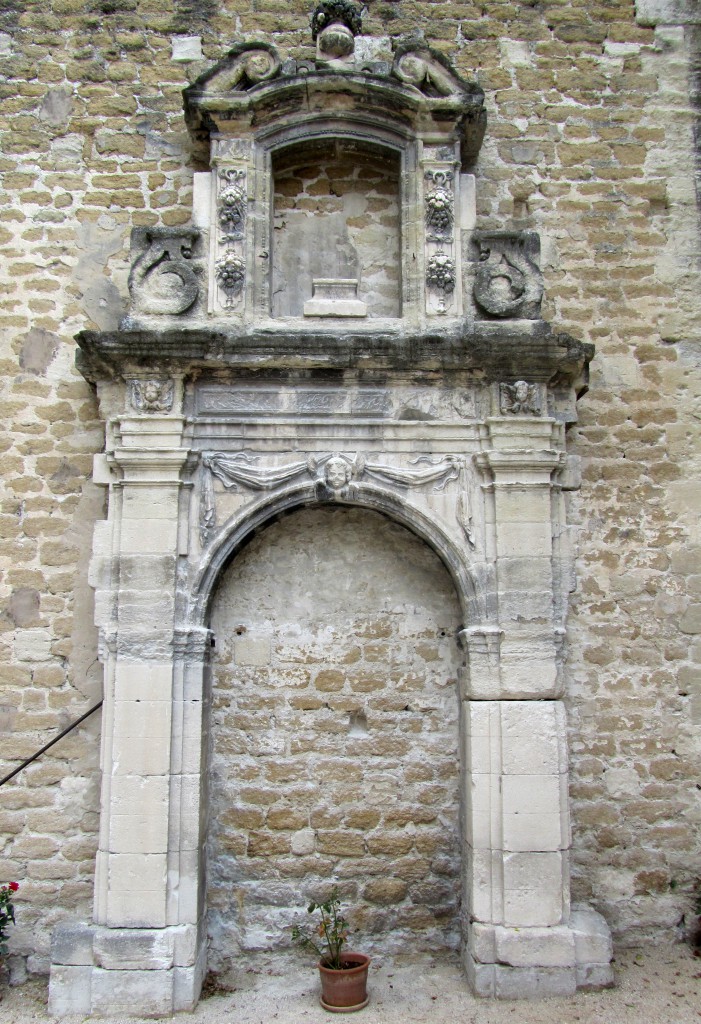 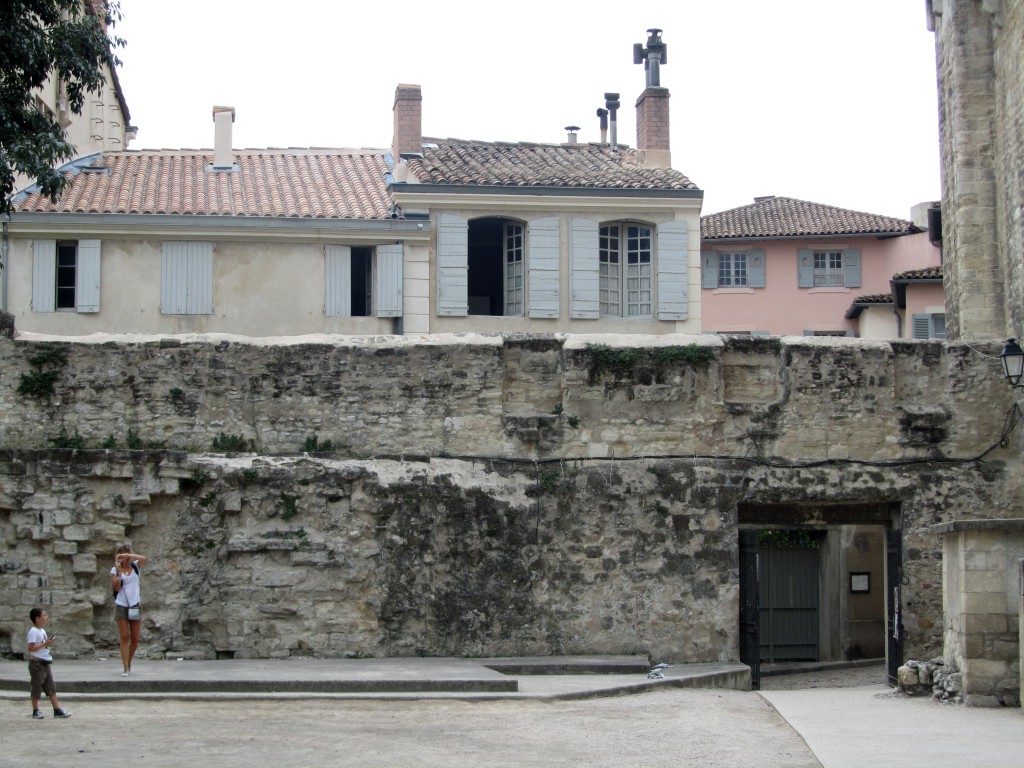 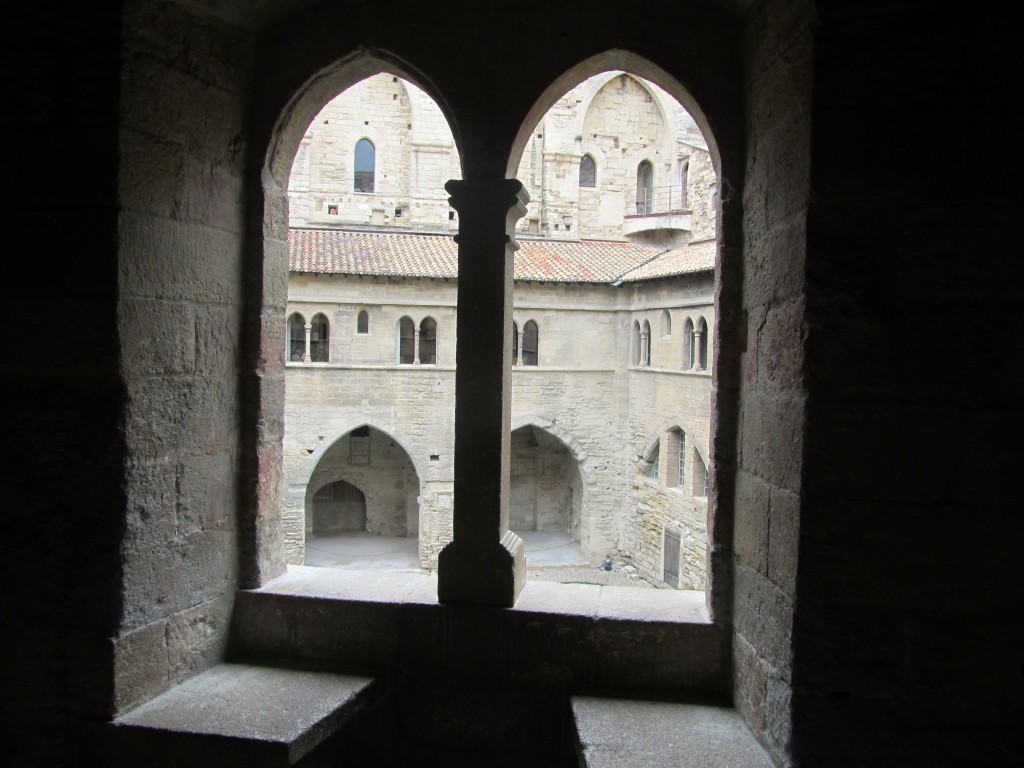 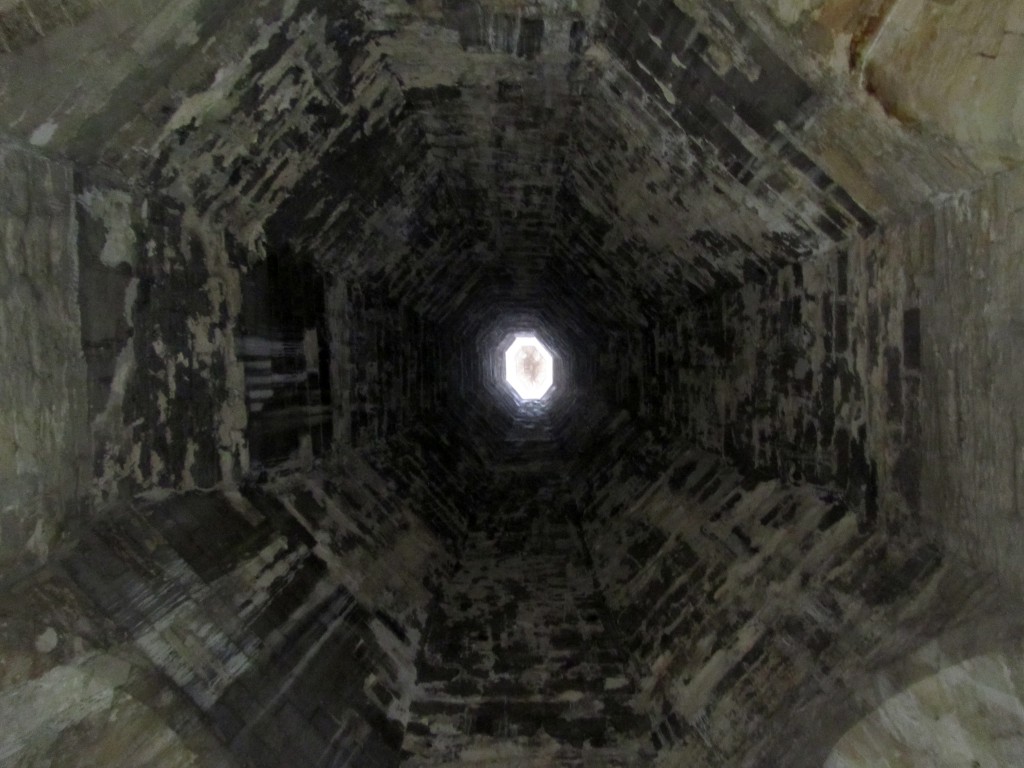 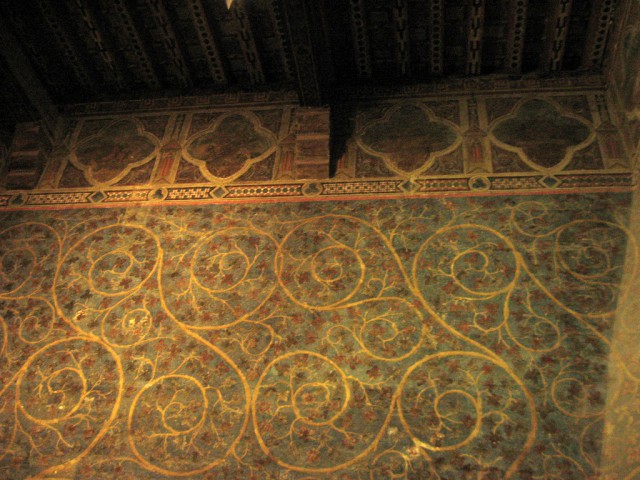 Les Papesses was an exhibition of five female artists, Camille Claudel, Louise Bourgeois, Kiki Smith, Jana Sterbak and Berlinde De Bruyckere displayed mainly in the Great Chapel. Like Château la Coste they also had a Louise Bourgeois spider but here it didn’t appear so serene, here it was just another component in a freak show of tormented souls. 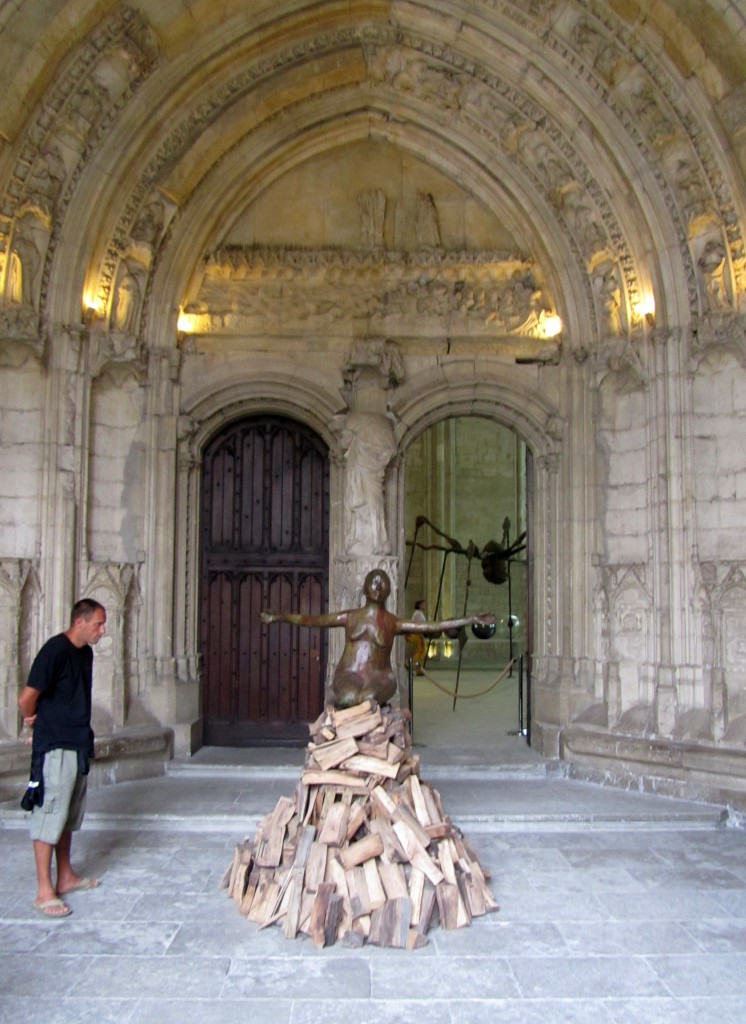 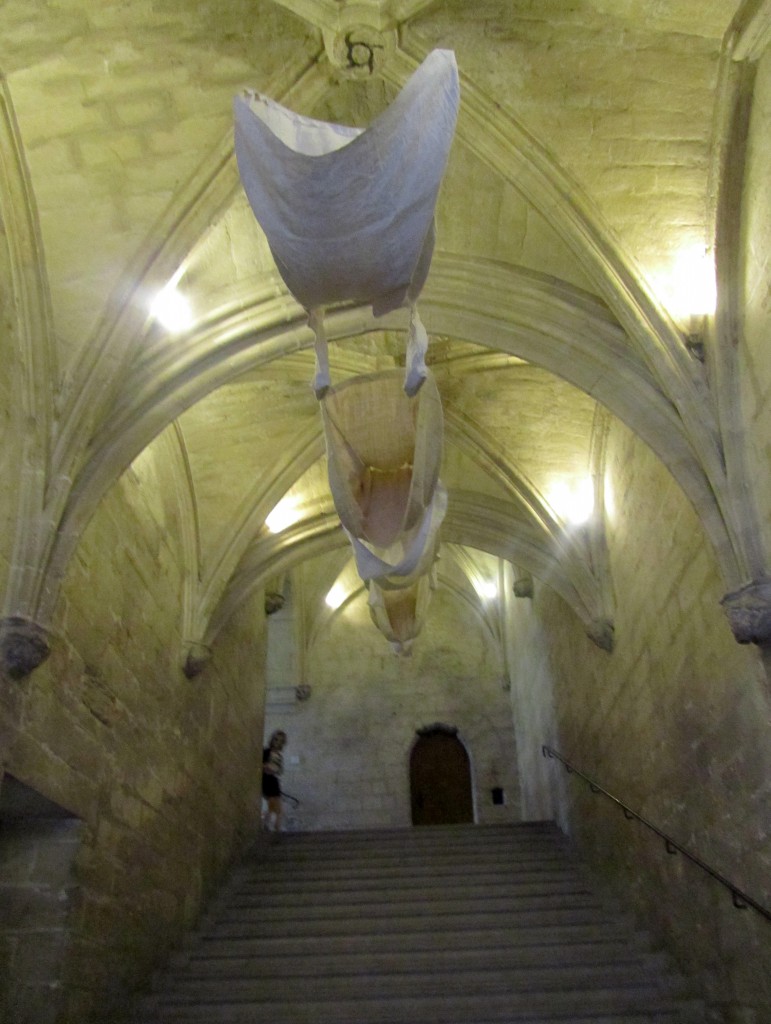 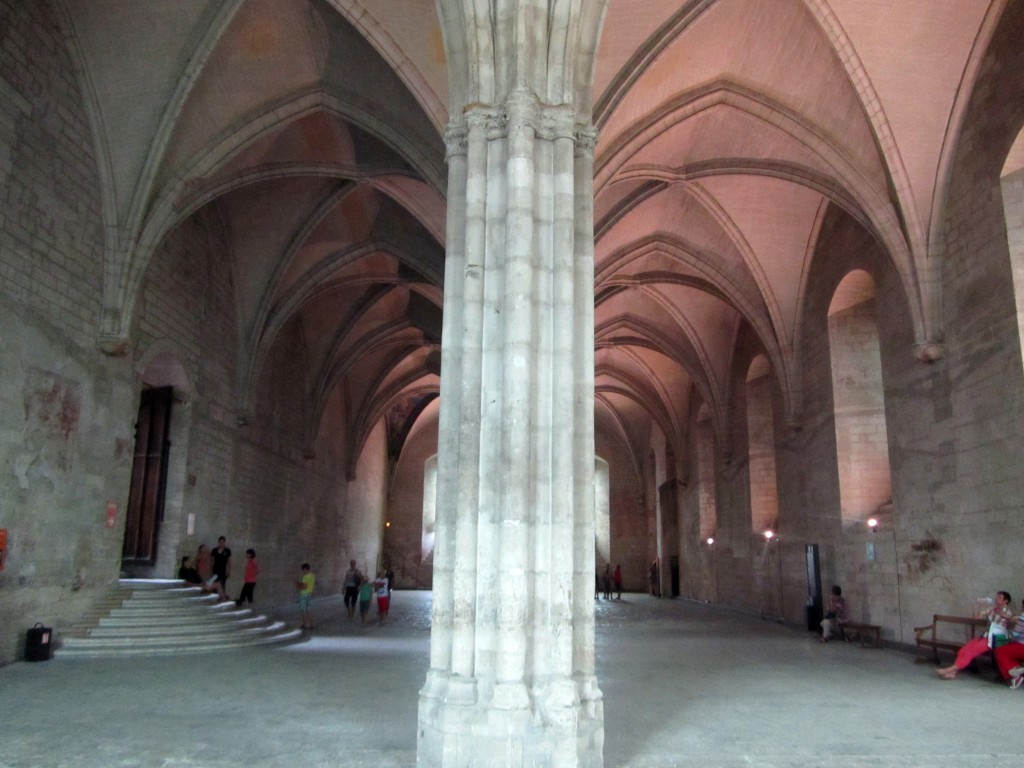 This video was not part of the exhibition but it seemed like a good idea to include it here.

At the Angladon Museum we escaped the hubbub and discovered some eccentrically framed Picassos. 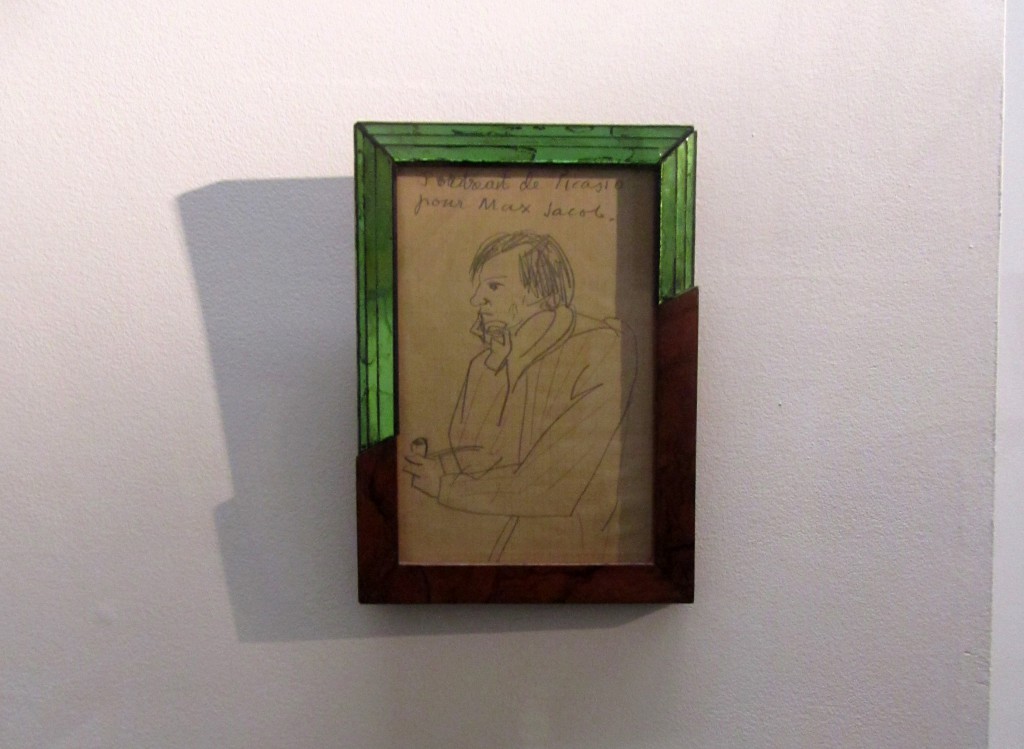 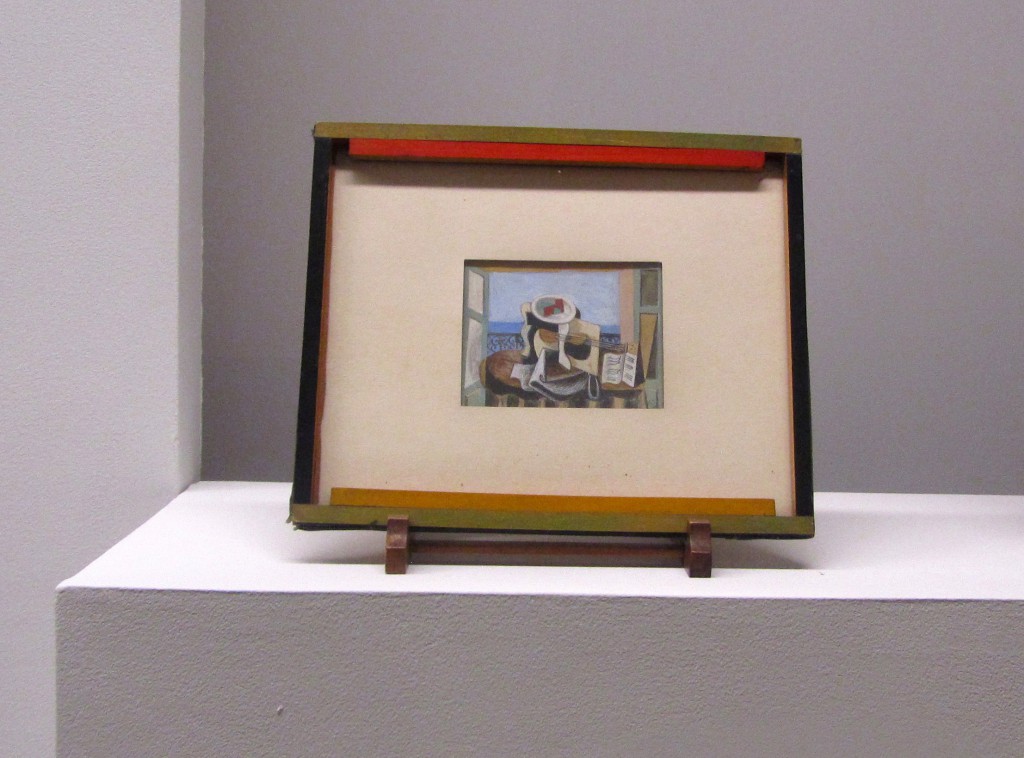 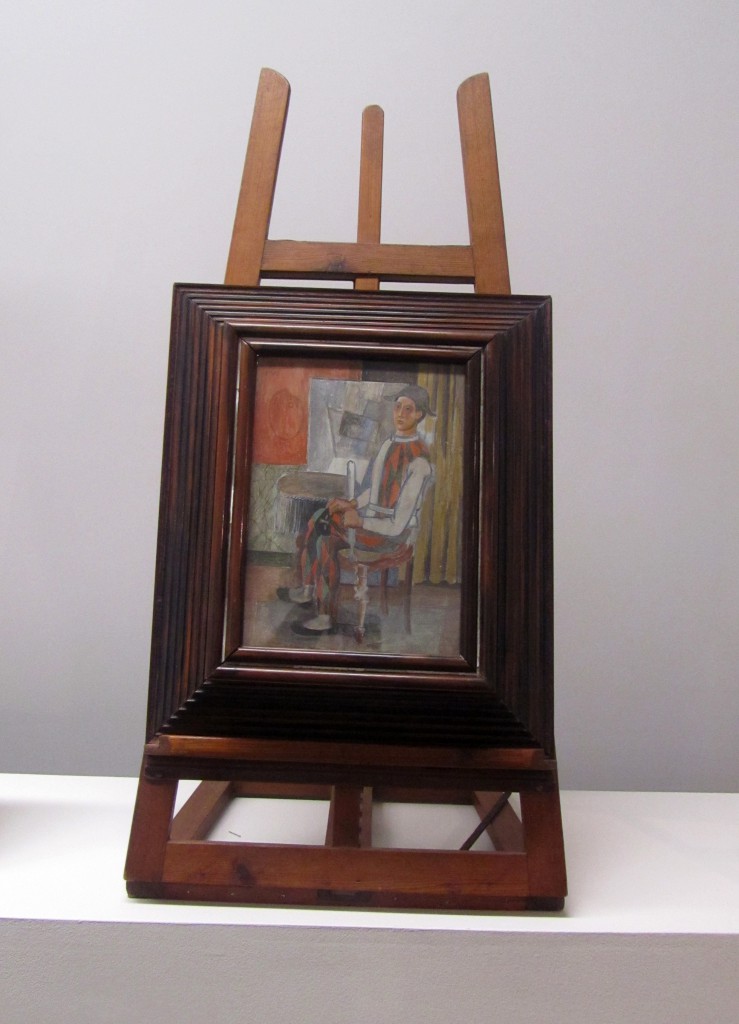 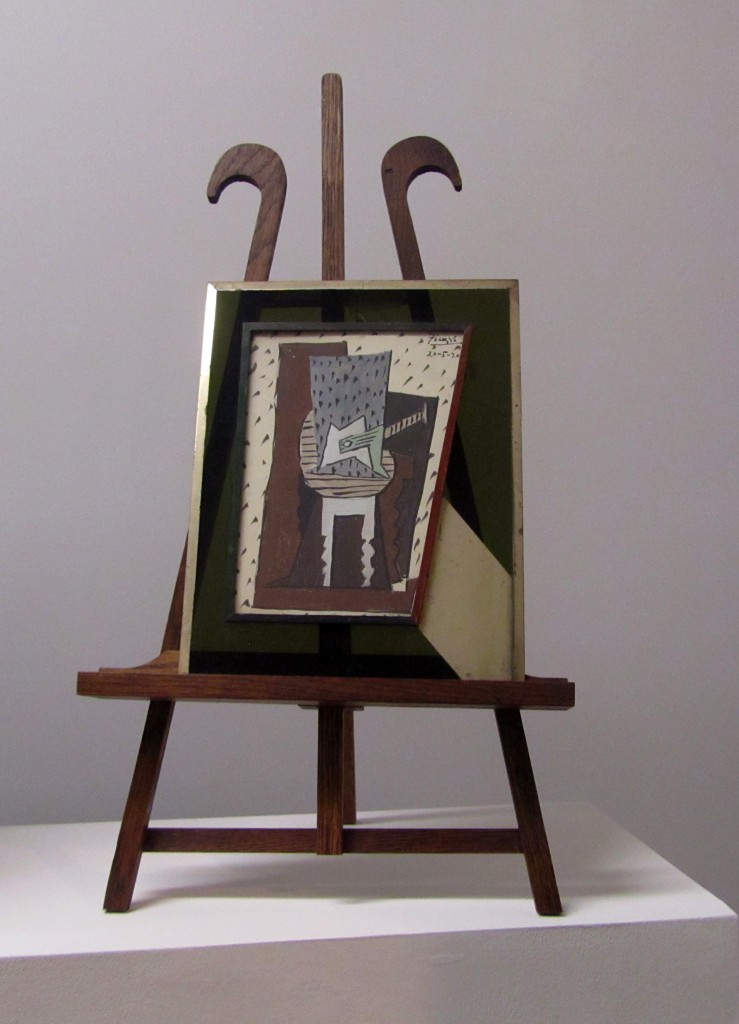 Then a bridge that’s not really a bridge but more of a discothèque – Sur le Pont d’Avignon. 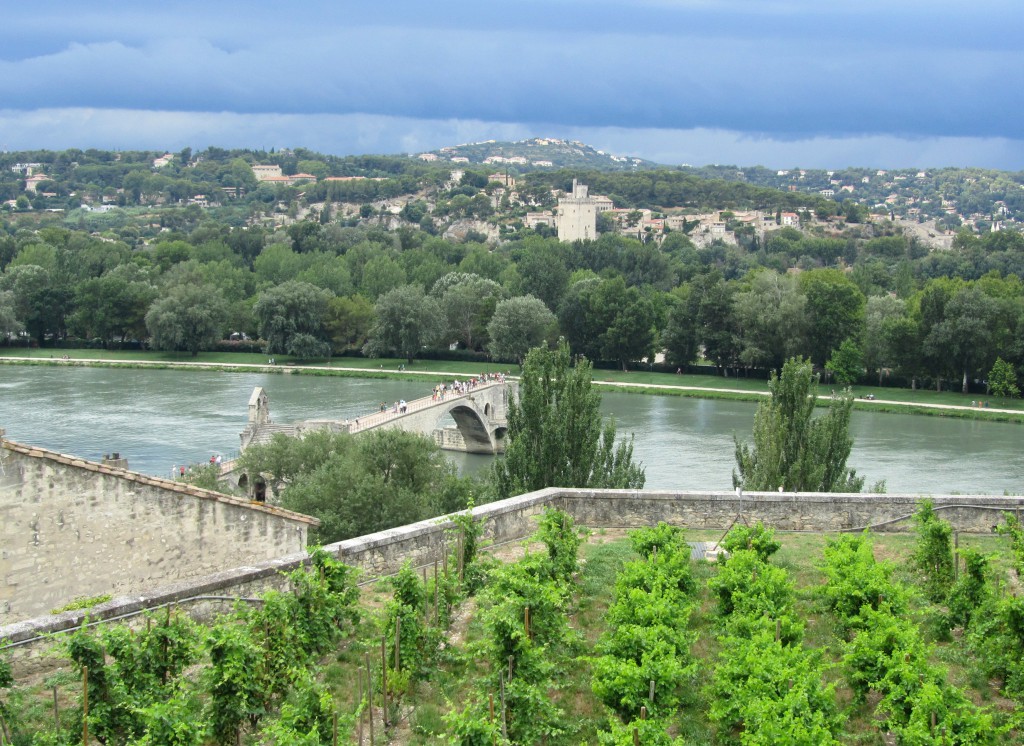 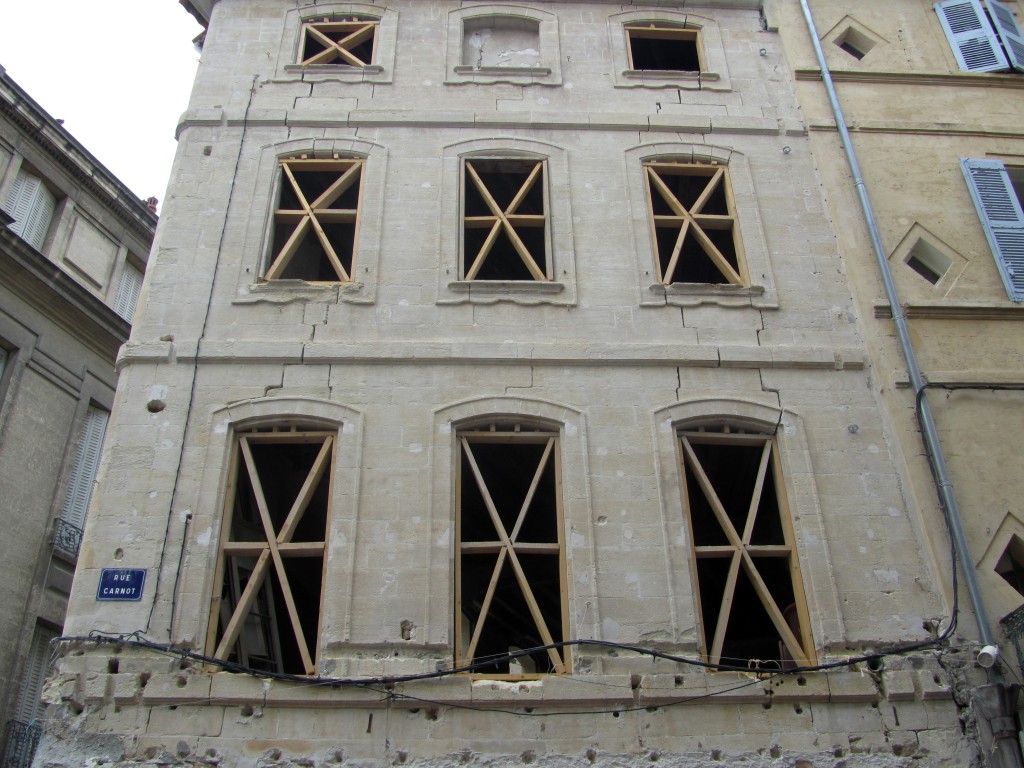