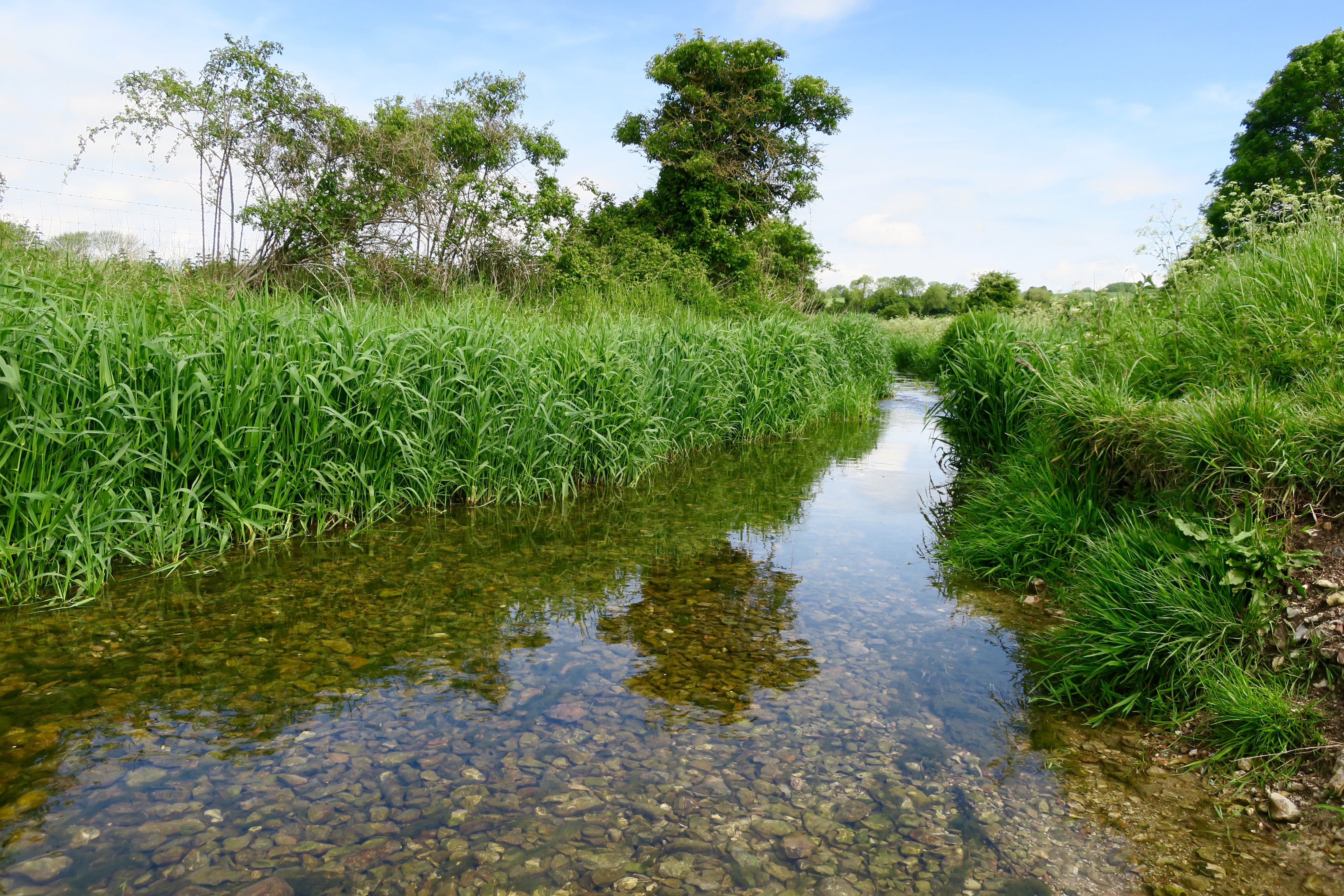 We started from Sheepwash Lane, beside the cricket pitch in East Lavant, north of Chichester and followed the path by Manor Farm to where it borders the River Lavant. This was over a month ago, still officially spring but the sun shone like summer and cow parsley showed us the way. END_OF_DOCUMENT_TOKEN_TO_BE_REPLACED 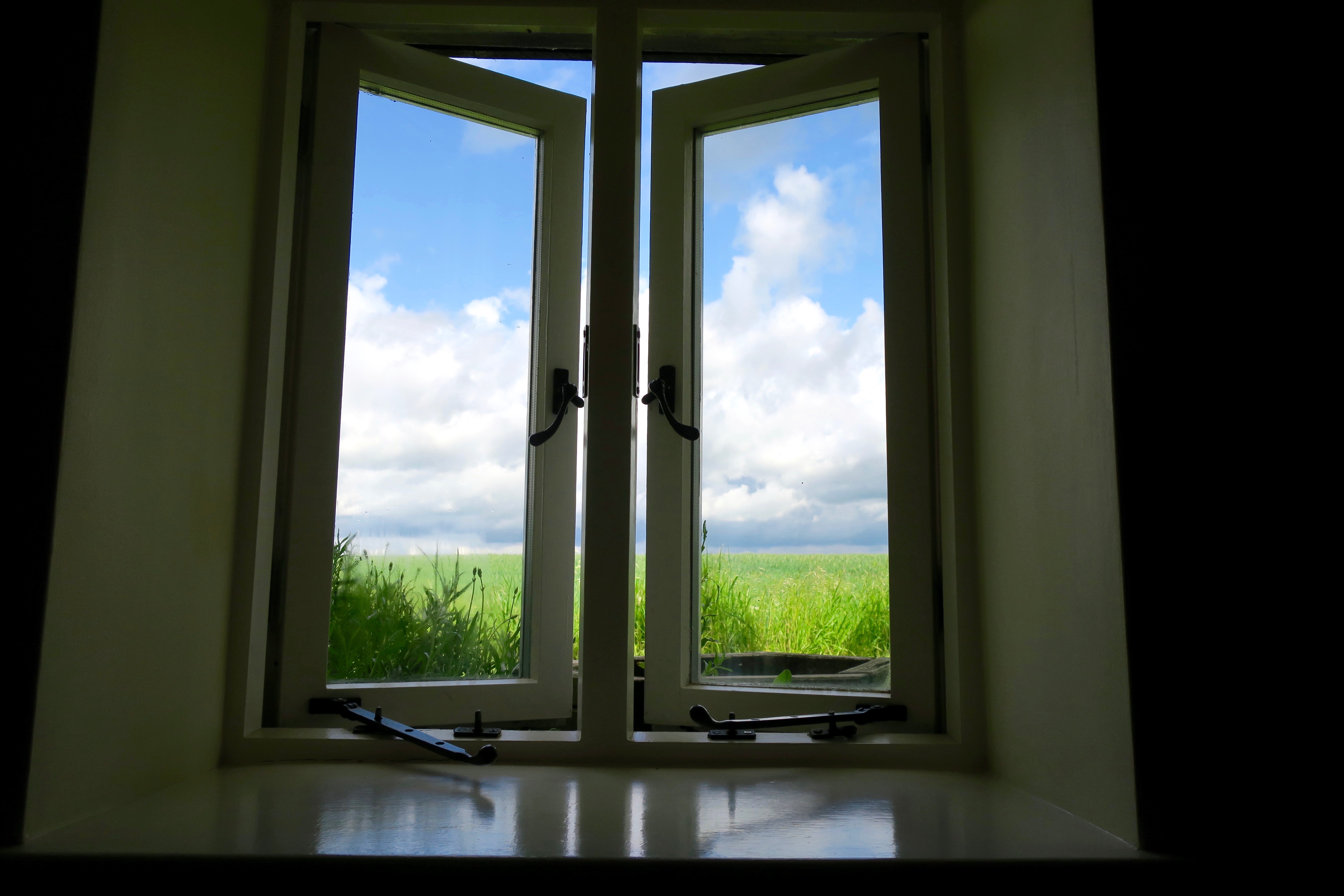 A month after my birthday and my present was to wake up under a new sky. We’d come away for the weekend and the bright morning window offered a fresh perspective, the fast-moving clouds seemed to suggest anything was possible. I’m writing this a month later, on the eve of a new dawn. Yesterday the General Election voted for a hung parliament, a brave new world where even Kensington seemed to be turning red. But here in Chichester the sky is perpetually blue. END_OF_DOCUMENT_TOKEN_TO_BE_REPLACED

This modest, immensely enjoyable documentary is about one of my favourite books, The Rings of Saturn by the German poet and critic WG Sebald, who was born in 1944, taught for much of his adult life in this country, mainly at the University of East Anglia, and was killed in a motor accident in 2001. It was first published in German in 1995, translated into English three years later and is an account of a walking tour of Suffolk, the people he meets, the places he visits, and the historical and literary reflections prompted by what he sees and senses, taking his mind around the world. Suffolk becomes a sort of palimpsest for his eloquent, precise, lugubrious, often drily witty meditations about war, death, destruction and decay, about memories and continuities and the feeling that nothing entirely disappears. END_OF_DOCUMENT_TOKEN_TO_BE_REPLACED 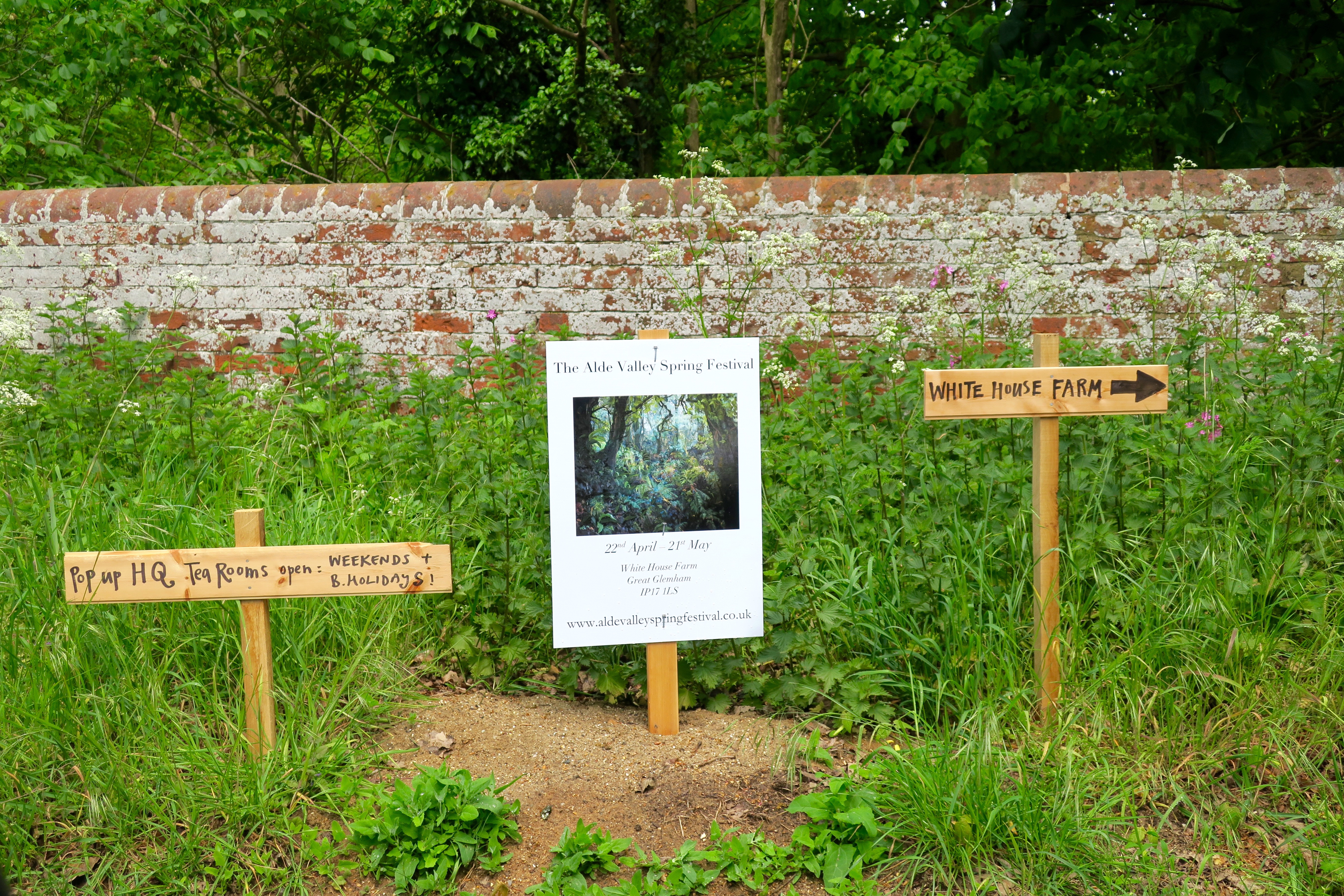 White House Farm at Great Glemham in Suffolk has 120 acres of historic watermeadows, arable land and woodland, home to a fine collection of ancient oak trees set in parkland grazed by the farm’s flock of Alde Valley sheep. The farm also hosts a continuing succession of residencies for artists, writers, makers and musicians, and each year the Alde Valley Spring Festival shows off their work. This year the festival theme was Quercus & Co, a celebration of the English oak, and featured an exhibition of paintings and drawings of veteran trees and woodland by Jelly Green. It was not difficult to find. Posters of her Puzzlewood painting led me from the A12 down the country lanes to the farm. END_OF_DOCUMENT_TOKEN_TO_BE_REPLACED 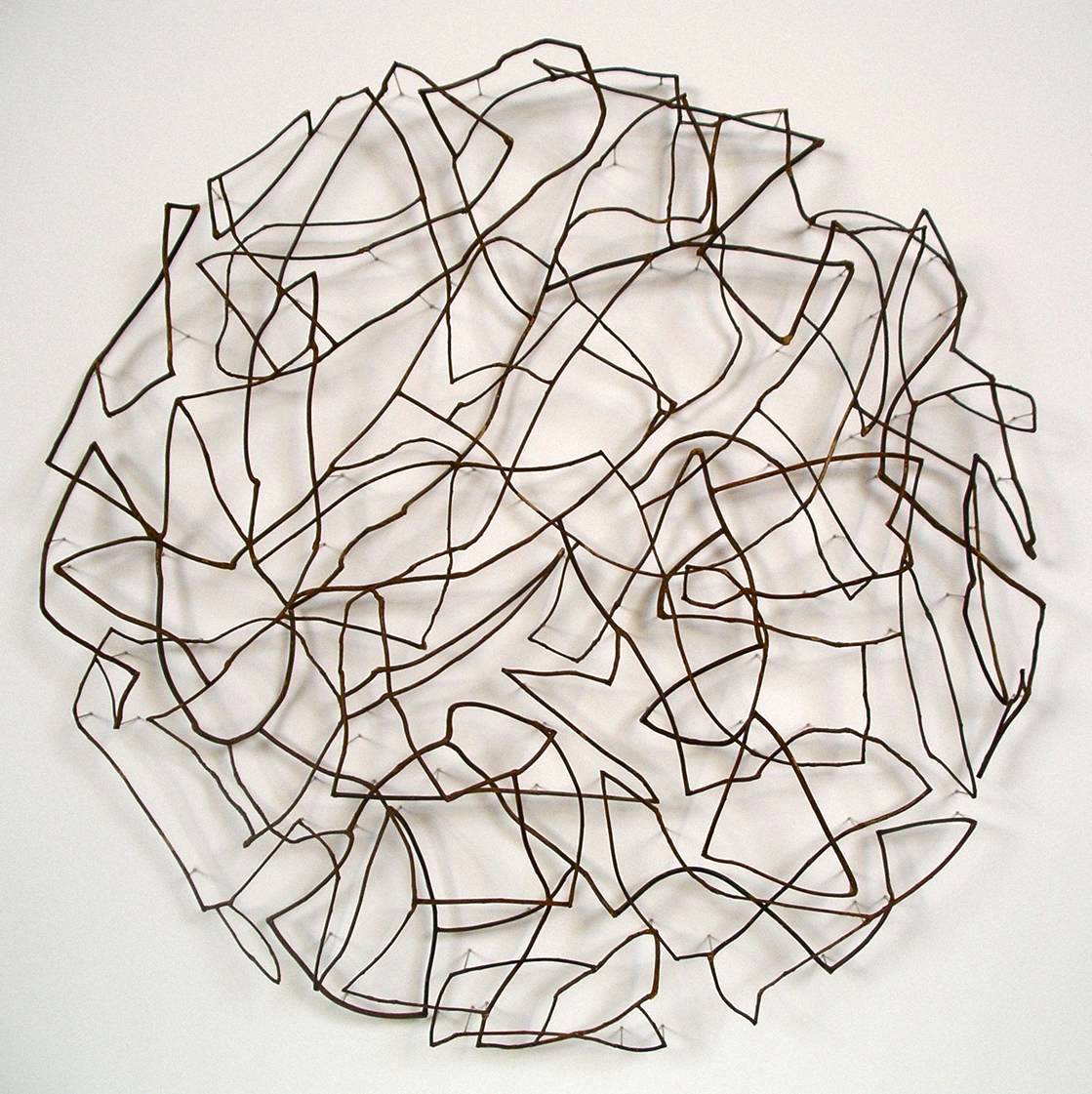 I attempt to make intense, individual objects
objects whose power is not dependent on where or when they are seen. END_OF_DOCUMENT_TOKEN_TO_BE_REPLACED