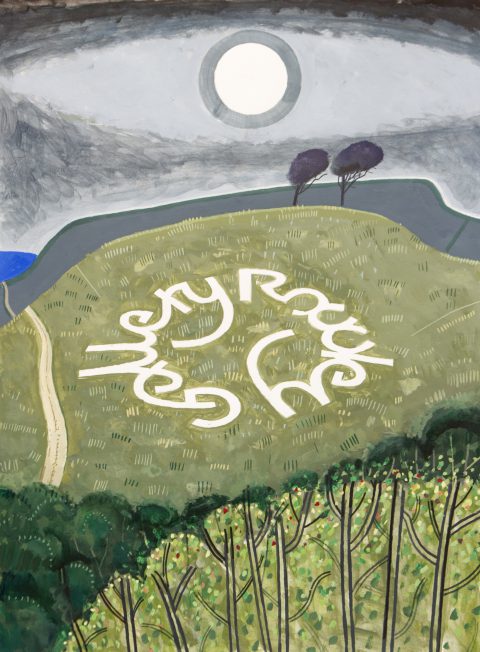 And then I found this short homage by Martin Kessler. It’s a collection of well-chosen clips from some of Tarkovsky’s best films, beautifully woven together with music by Beethoven and Bach, to produce a sampler that just leaves me wanting to see more of these memorable moving images. 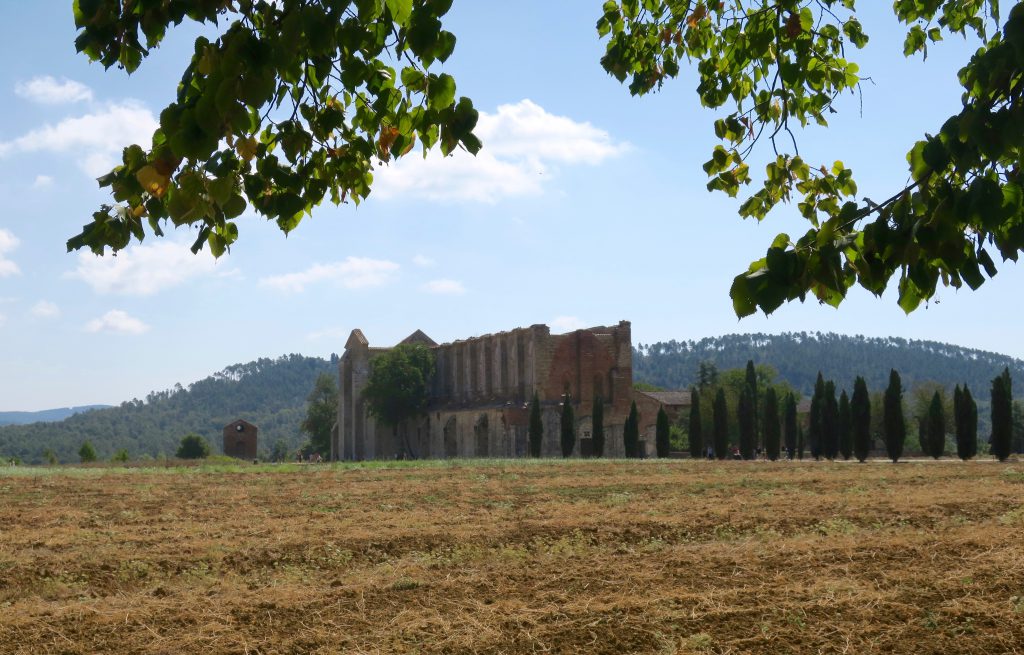 A couple of days later we discovered another ancient abbey, a counterbalance to the beauty and elegance of Sant’Antimo, the Abbazia di San Galgano stands open to the sky, with all the breathtaking grandeur of a canyon carved out of the rock, its great hulk like a ship run aground. END_OF_DOCUMENT_TOKEN_TO_BE_REPLACED 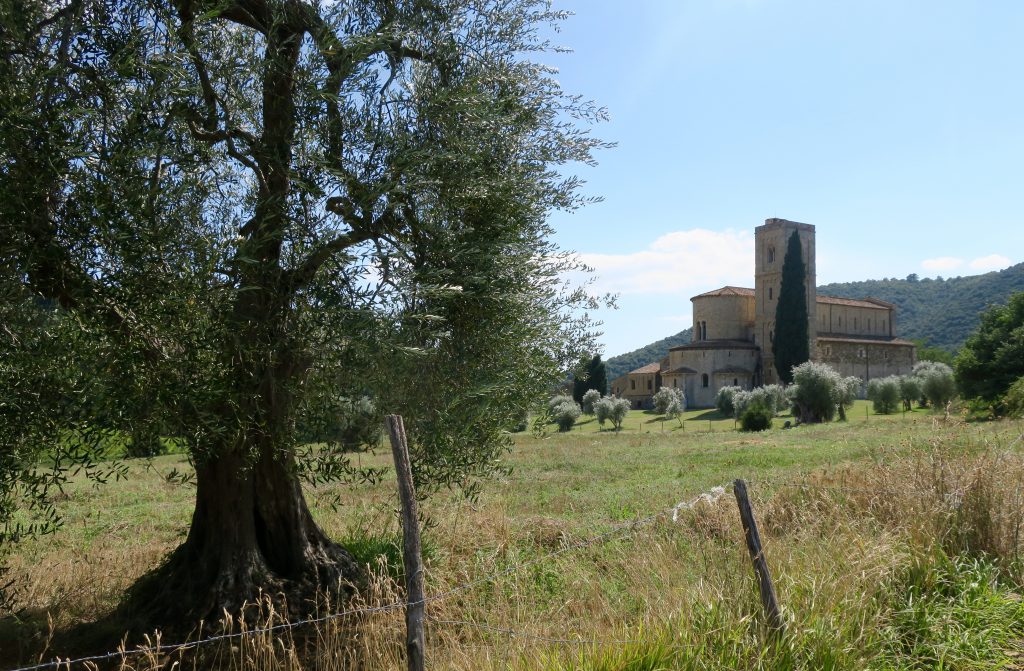 After visiting San Quirico d’Orcia and Montalcino we headed south looking for Bagno Vignoni, a spa since Roman times, but we got distracted along the way by the Abbazia di Sant’Antimo, a beautiful Benedictine monastery set in a lovely landscape of wooded hills and olive groves. END_OF_DOCUMENT_TOKEN_TO_BE_REPLACED 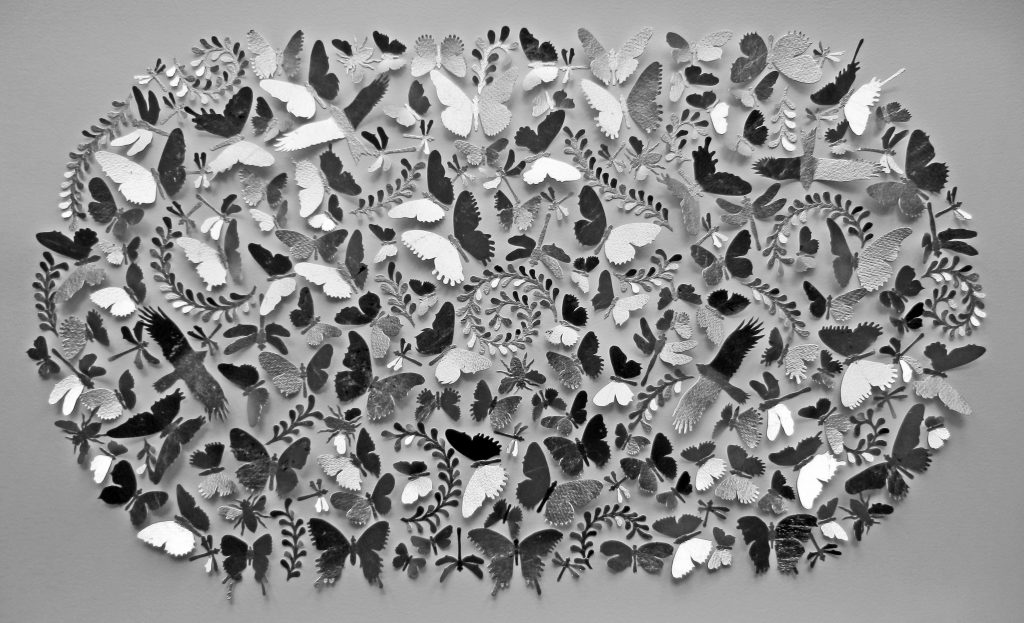 A new initiative was started in the borough of Kensington this year by The Rev’d Stephen Fielding of St Mary Abbots church, to engage with the various businesses of the borough. The idea was to create a Living Advent Calendar, where each day, participating businesses in a different location would unveil a window display to create an advent calendar across the parish. Each business would ask an artist to create an artwork for their window which would illustrate the Christmas theme of Peace To The World, and each day at the unveiling of the window, a small celebration would be held to unite businesses, locals and visitors to the area to add to the sense of community. END_OF_DOCUMENT_TOKEN_TO_BE_REPLACED 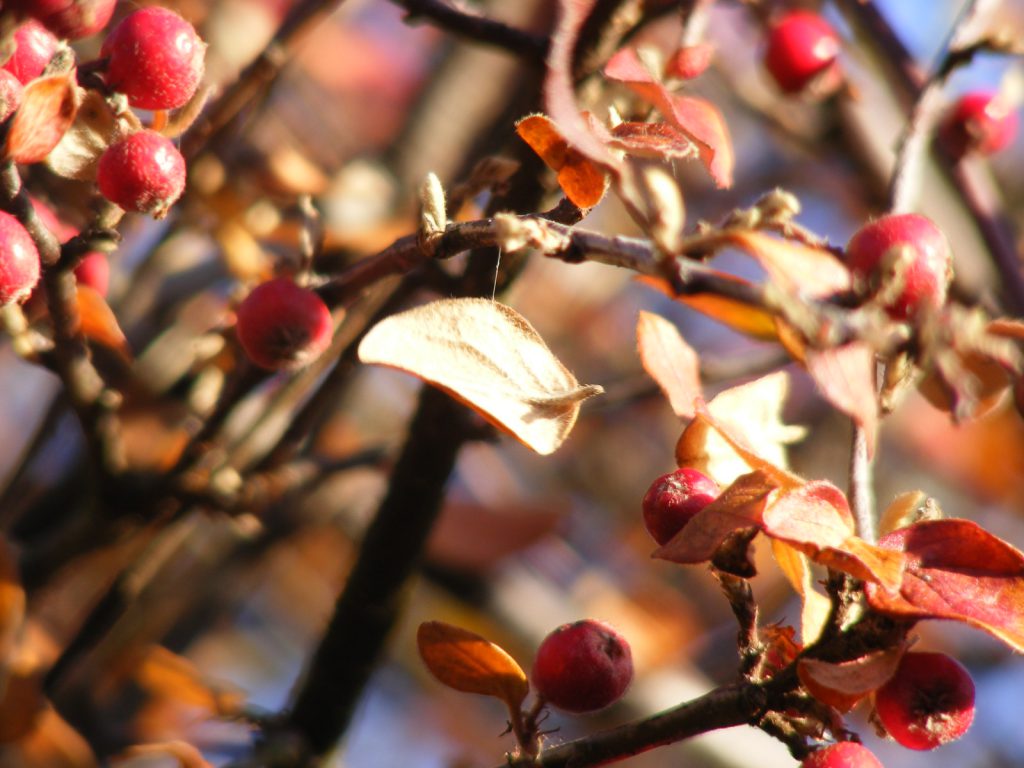 The leaves are now rapidly falling off the cotoneaster, soon to be followed by all its berries. As the leaves fall they get snagged on residual lines of spiders’ silk, and are left suspended in mid air. END_OF_DOCUMENT_TOKEN_TO_BE_REPLACED