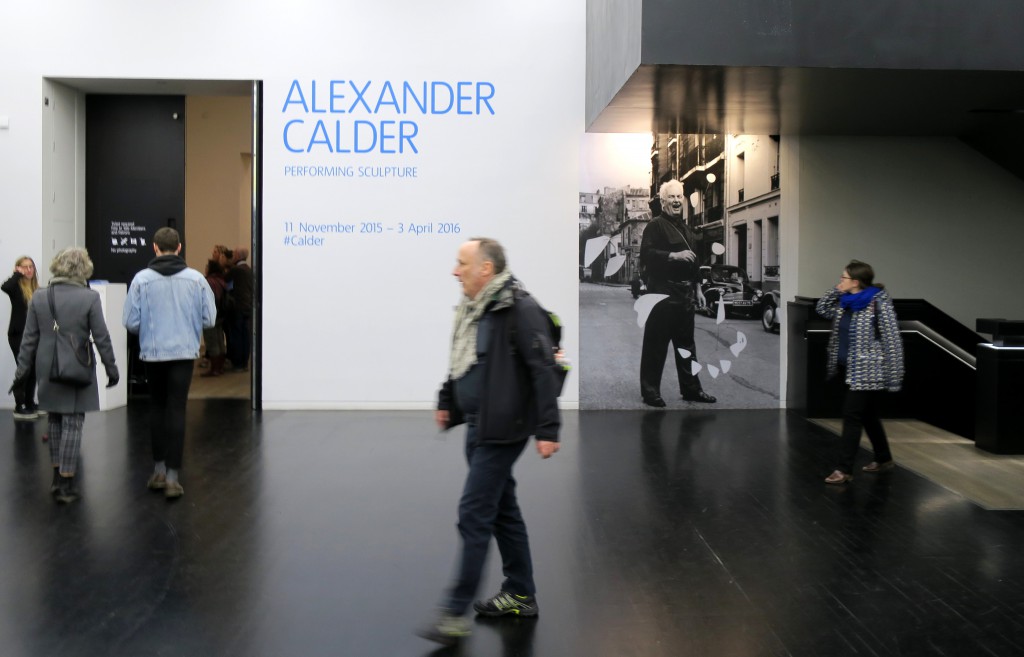 This was another camera-shy exhibition. We had to switch off our cameras at the entrance, even though it was full of exhibitionist ‘performing sculptures’, all of them posing and pouting and teasing. Mostly they’re mobiles though none of them moved, their motion implied through poise and balance. Yet despite these contradictions, it’s a fantastic show, elegant and vibrant and fun. END_OF_DOCUMENT_TOKEN_TO_BE_REPLACED

One of James Whitney’s several cinematic masterworks, Lapis develops a series of impossibly dense mandala patterns in increasing intensity, set to a Ravi Shankar track. Whitney spent several years developing the imagery for the film, using his brother John’s homemade and hand-me-down motion control camera rig to realize it. Although James never aligned his creative interests with contemporary psychedelia, his work nevertheless sought to create an audio-visual catalyst for a deep and spiritual contemplation that was not too far removed. – Mark Toscano

I’ve carried the memory of this short film for years. Now, having just found it again, it’s still pretty impressive but not quite so overwhelming as the first time. I was an 18 year old art student watching it on a big screen in a small lecture theatre, with the volume turned up and completely immersed in its kaleidoscopic intensity, I’d never seen anything like it before. The film was made six years earlier, and what I love most about it now is its handmade lo-fi pre-digital devoted dedication to beauty. 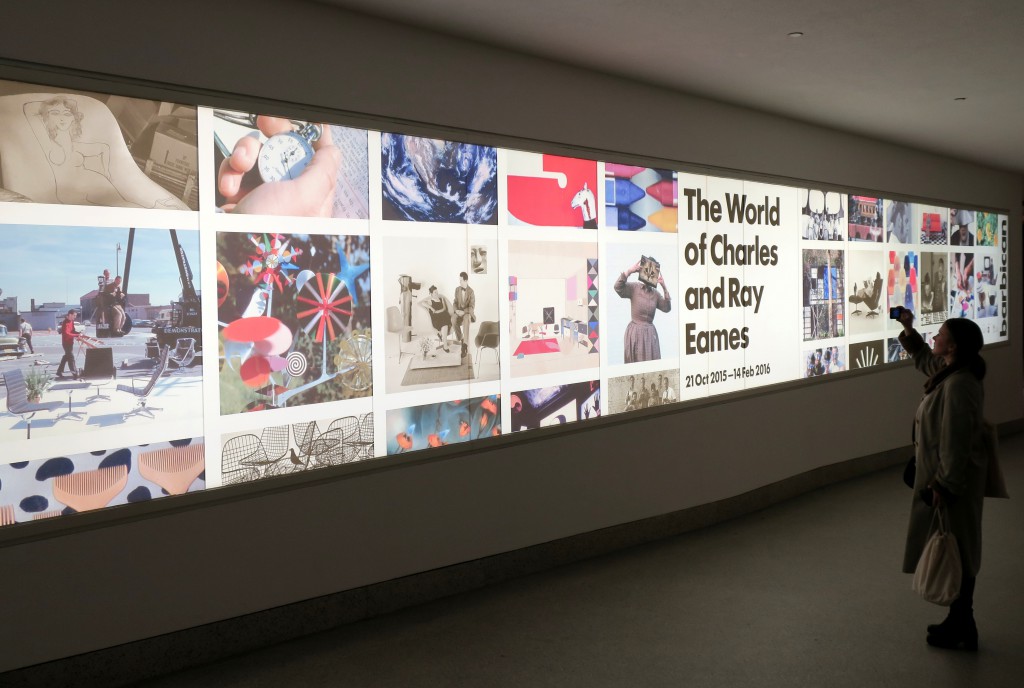 We finally got to see the wonderful Charles & Ray Eames exhibition at the Barbican, but there were No Photography signs everywhere, which was a shame because it’s all so photogenic. It can’t be that it’s protected by copyright because there are lots of images on the internet. I guess the reasoning must be that if you can’t go home with a few souvenir photos then you’re more likely to buy the catalogue. END_OF_DOCUMENT_TOKEN_TO_BE_REPLACED 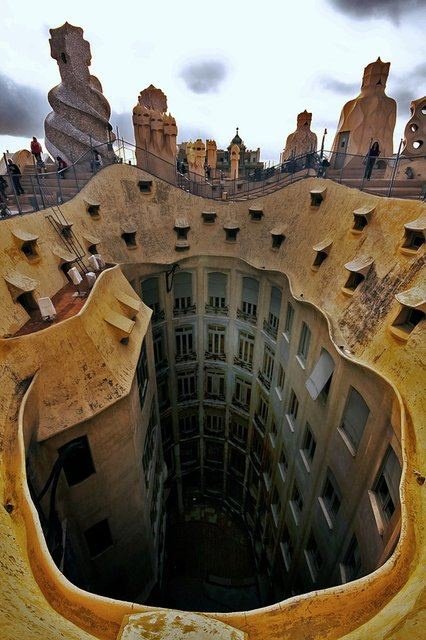 This photo appeared recently on Twitter and it took me straight back to our visit there last year. It was a reminder to rediscover a few of our photos of this extraordinary building. La Pedrera (the Quarry) is the popular name of Casa Milà, commissioned by the Milà family and created by Antoni Gaudí, it now stands as the most beautiful building on Passeig de Gràcia in Barcelona. END_OF_DOCUMENT_TOKEN_TO_BE_REPLACED 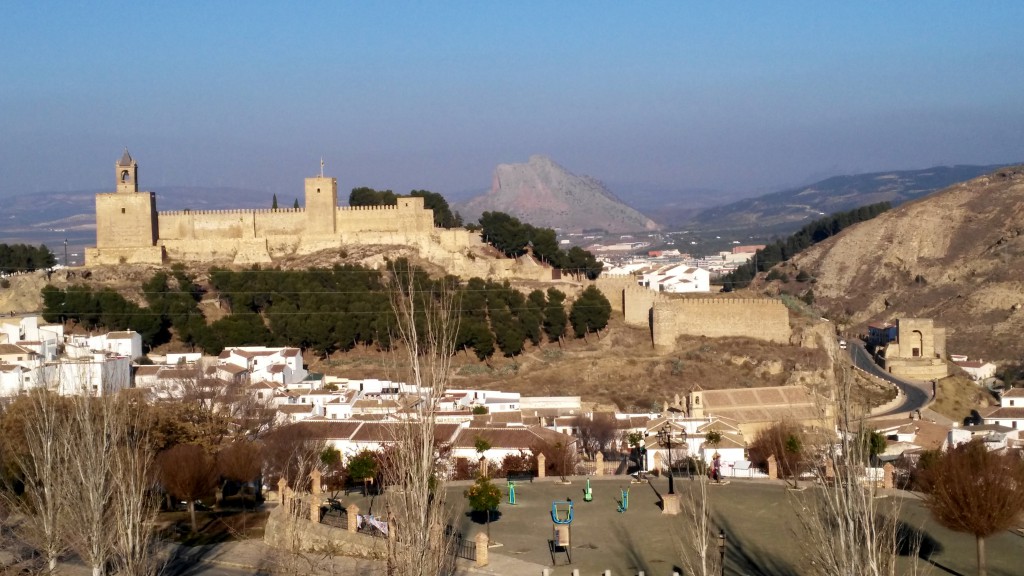 In early December I got the opportunity to travel across Andalucia from my home on the Costa Tropical near Granada to Bolonia, on the Costa de la Luz. END_OF_DOCUMENT_TOKEN_TO_BE_REPLACED 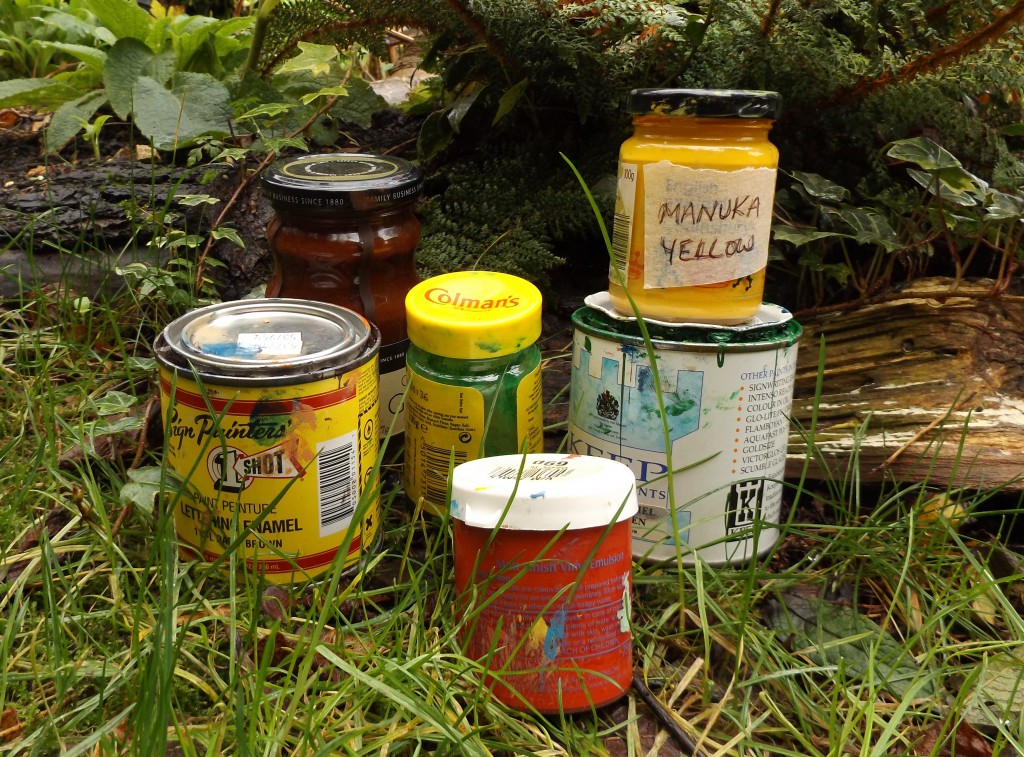 Usually I write a monthly blog post on my garden, but it’s been very quiet this last month (apart from Medge the Hedge wandering in to my next door neighbour’s garage and getting stuck in a wellington boot – rescue ensued). Therefore, I will forgo my gardening notes this time and write not of plant pots – but of paint pots. END_OF_DOCUMENT_TOKEN_TO_BE_REPLACED

I found this video thanks to Twitter and I had to share it here. RIP Paul Bley. 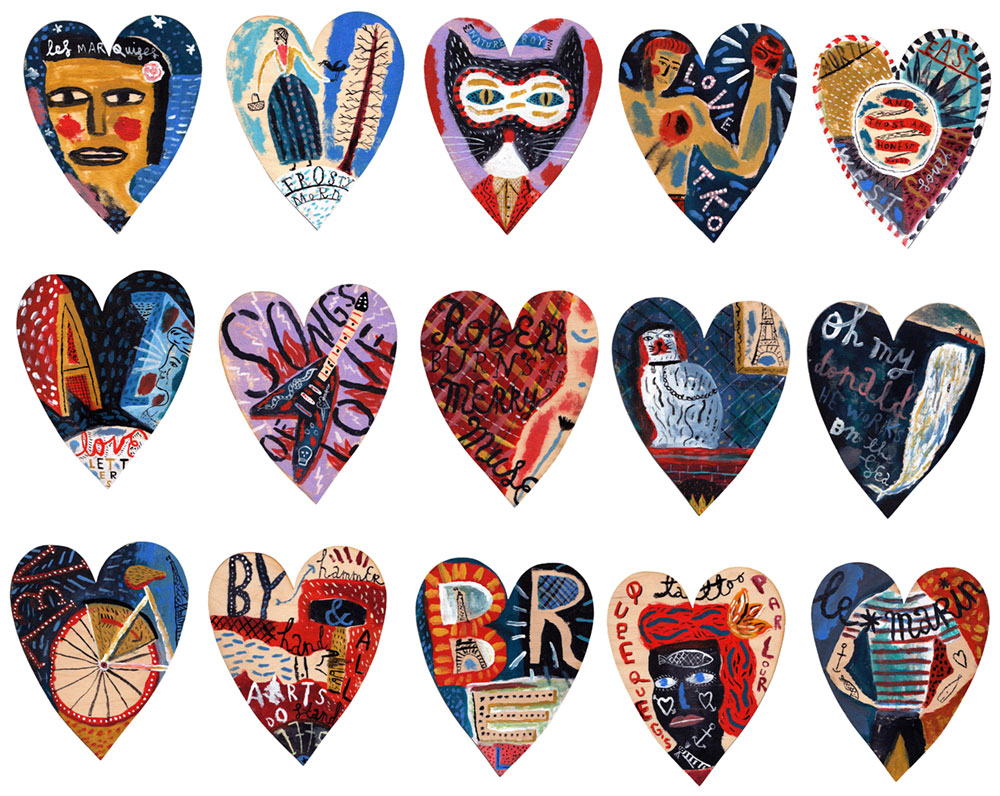 if you haven’t taken a stroll down main street,
my exhibition at yorkshire sculpture park,
there’s still time.
and you might want to kill two birds with a single stone
& come along to the first (& possibly last)
Darktown valentine’s cabaret. END_OF_DOCUMENT_TOKEN_TO_BE_REPLACED 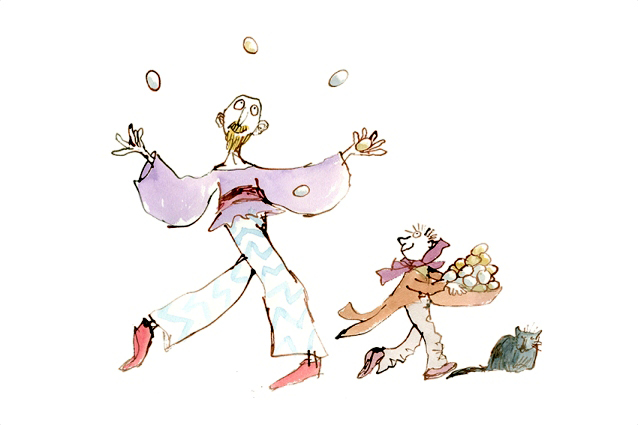 A selection of pictures from the exhibition Quentin Blake: The Hospital Drawings at the Nightingale Project until 31 March 2016, to celebrate ten years of Sir Quentin Blake creating art for hospitals. END_OF_DOCUMENT_TOKEN_TO_BE_REPLACED

A short trailer for Smashed by Gandini Juggling.

A mesmerising mix of circus and theatre, inspired by the work of Pina Bausch, “Smashed” is a series of nostalgic filmic scenes exploring conflict, lost love and quaint afternoon tea.

Another version, filmed outdoors, was featured here in an earlier Frames Of Reference blog post. END_OF_DOCUMENT_TOKEN_TO_BE_REPLACED